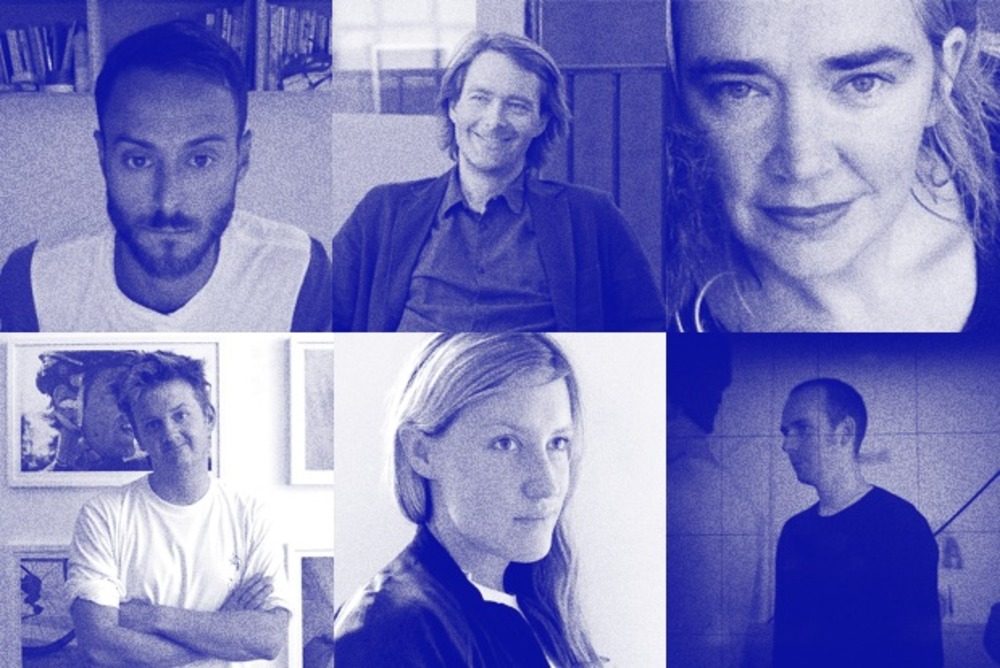 What would you put in the V&A’s gallery for Rapid Response Collecting?

The thing that’s really caught our eye recently is the print-at-home boarding pass that Work & Co came up with as an add-on to their redesign of the Virgin America website. Working from the observation that customers often fold the A4 sheet into quarters in order to put in their pockets, it splits all the essential information between the four quarters. It seems to be the perfect collision of brilliant design thinking and the everyday, and therefore would be more than worthy of inclusion I think.

I love music and will play my vinyl collection to anyone who'll listen. I find from a sound perspective digital recordings have never quite done it for me. Online it gets worse. Myspace came and went, streaming sound quality is generally rubbish and for the most part you can only find stuff that’s on a greatest hits album or a dodgy summer compilation. However, Soundcloud really nailed it for me: it operates like a true social network where artists connect with their fans and each other on many levels. It’s got unreleased and new music, stuff that’s only on vinyl, mixes, all sorts. It's well designed and the sound quality is generally pretty good. V&A, I give you…Soundcloud.

Normally I never think of money but it was the first thing that came into my mind. In the Netherlands, we used to have very colourful bills (designed by Ootje Oxenaar and Jaap Drupsteen) and elegant coins (by Bruno Ninaber). There is also a tradition of producing ‘celebration-coins’, of which the Van Gogh (by Karel Martens) and Japan-Nederland (by my partner Richard Niessen) show a great deal of attention to the design. When you hold the Japan-Nederland coin in your hands, it really comes alive. I think the combination of attention to detail and the ability to relate to it as a viewer are the most important criteria for me.

When we first opened Beach, I had no experience of using Adobe or doing design or anything like that (I studied sculpture at uni), and it resulted in some pretty bad stuff – and still does. Not least our logo, which has become a sort of fond joke. Anyway, I went through a phase of using the typeface Cooper Black a lot when we opened the gallery, on banners and posters, and became really interested in the history of some of the fonts. Lots of weird people seemed to make fonts back in the day. I became pretty close to starting an uber-hipster blog called Coop Dogg, where I'd put up each and every example of Cooper I had come across and it still crosses my mind every time I see it out and about, which is really often. I think the thing I like about it is a really lovely font and it sits equally well on some jazzy, high-end graphic design but also you see it all the time on menus for kebab shops, or on the side of plumbers' vans. It's perhaps one of the only typefaces that has both real 'outsider' (which I was when we opened) and 'insider' (which I like to pretend I now am) appeal. And for that reason I think it would make a cool addition to the Rapid Response Collection.

On average, I open my wallet six times a day, and six times a day receipts squeeze through the zipper. In a digitised world, the receipt seems like a relic of old times. It is omnipresent and inconspicuous at once. At first appearance, receipts look typographically monotonously designed with very little creative ambition. However, a variety of structures and uses of fonts can be found, especially since the increasing use of thermal paper receipts at the beginning of the 21st century. Despite the growing options in design, it is conspicuous that the common receipt is not really part of the development of an identity. Now looking at several receipts in my wallet, the traditional receipt from the greengrocer around the corner attracts my attention. Very simple and with its vivid printer colour, it comes across as a very nice and nostalgic piece of our time.

Neil McGuire, After the News

I imagine the key to rapid response collecting is to go with gut instinct. As such, and without much thought, I’d nominate the plastic carrier bag – a representative of a dying design breed, or a fall guy for late-capitalist consumer culture’s notable excesses. The generic blue plastic carrier bag (a modernist design icon) would need to be represented, ideally lodged in a 10ft branch for added authenticity, as would its thinner blue and white striped cousin. These off-the-shelf bags, with their generic slogans, and various patterns, would be a cornerstone of this part of the collection. I have a colleague who takes bag re-use to another level, and did so way before it was fashionable. In place of a work bag or satchel is an elaborate, Russian doll-style 'carrier within a carrier' arrangement, lovingly repaired with gaffer tape when holes start to appear, the gaps between the bags-within-a-bag used as a clandestine filing system. One of these would also need to be included, if I could get him to part with them.