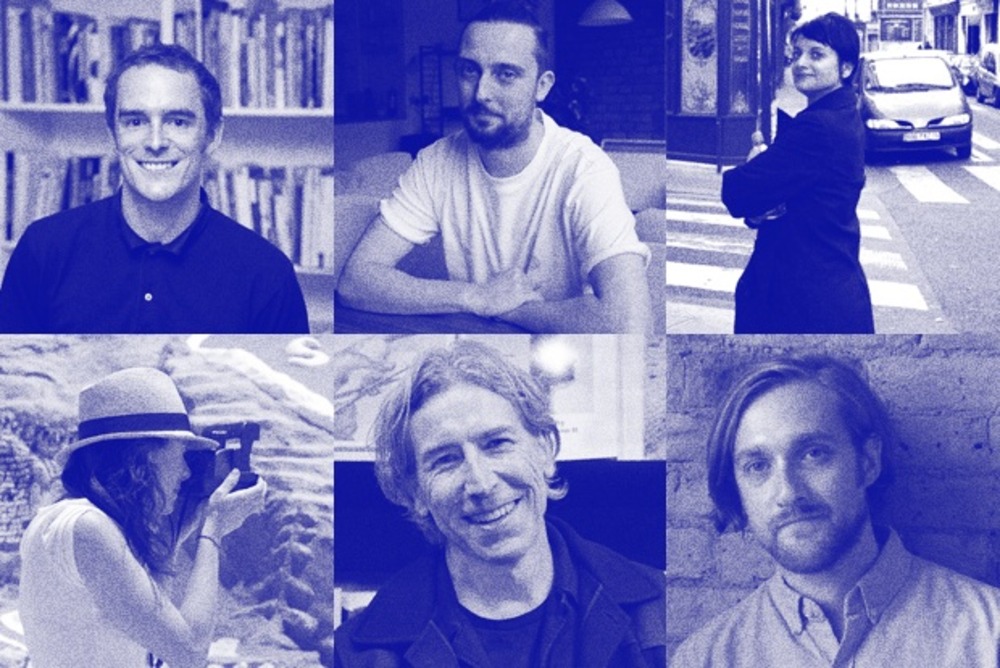 Which magazine would you like to see open a physical venue and what would it involve?

I think Perdiz magazine should open its own venue. We sent it out on Stack a couple of months ago and the response from subscribers was overwhelming – people loved it!.The whole magazine is dedicated to happiness, which in this issue meant karaoke, Icelandic fairies, coffee and drugs. If that bar doesn’t already exist somewhere in London it definitely should. And its masthead would make for fantastic signage – it sparkles in the light, which is just so much classier than neon.

A magazine that could do that really well is Offscreen, its concept puts a face to the people behind websites. Kai is an incredibly driven and innovative guy and I can imagine him running an Offscreen venue like a coding community or hub, something of a cross between GitHub and TED where a selection of the folk he features in the mag can talk to and inspire the burgeoning troops of web developers out there. Regardless of what your job or passion is, it’s always nice to have a physical place where a community can gather and interact around that.

The Believer. The entrance of The Believer Joint is a closely guarded secret. Only those who know, know. The door number changes with every issue they produce. This month, it is 108. In order to gain entrance you need to whistle Tune of the Month.  As you push your way through thick velour curtains, you wonder whether The Believer Joint will have changed its decor again this month. You soon feel rewarded: it has. You sit on the large battered sofa in the middle of the room and take in the spectacle unfolding in front of your grateful eyes, gently soothed by Nancy Sinatra mournful rendition of 'Bang Bang'. You dip in and out of Detroit and Haiti before settling in for a journey inside the minds of famous musicians' ex-lovers. A few hours later, you regretfully leave The Believer Joint but with your curiosity and soul fully satiated.

If I could see any magazine open a physical space it would be Colors Magazine. I think its bold approach to cultural and social issues would make for a totally compelling physical experience: a space to learn in, work from, be inspired by. Imagine its themed issues turning into a day or weekend full of speakers, exhibitions, food and drink, music, and other performances all revolving around the theme. It could literally have a world leader speak, and then a photojournalist take us through their work, and end up with a team of street dancers taking over the venue. It would be insane and an incredible way to engage our community in the social issues that Colors Magazine tackles.

I've just finished a new magazine project, MagMagMag, in collaboration with Vitsoe. It's a magazine about magazines, featuring an international representative team of twenty indie magazines. I'd love to extend that into a physical shop space, a place where you could pick up a copy of all the great independents being made across the world today. London has some good shops with decent selections, but we deserve a definitive source. And why not stop there? Let's stock the best mainstream magazines too. Welcome to the best magazine shop in the world.

I recently came across the Dallas based publication, Ghetto Manga Quarterly, the title should leave little to the imagination but just in case the tagline clarifies: ‘comics.hip-hop.news.art.culture’.Rather than a bricks and mortar venue I envision an apocalyptic land split into quarters, inhabited by highly territorial sword-wielding demons, ninjas and Easy-E era gangster ghouls. Whisky bars (soundtrack courtesy of Schoolly D) and bookmakers on every corner, Samurai stars and intricate graffiti cover the walls while the sky is thick with fog and fumes generated from an ominous industrial plant dominating the city skyline. Economic stability is low, stories are high.