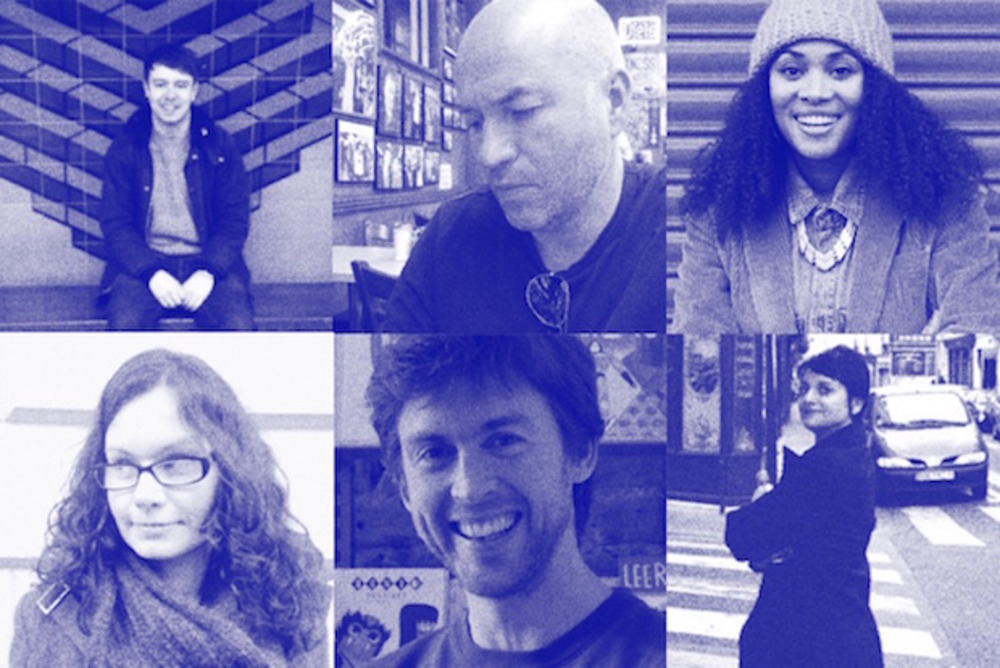 What is your favourite Ladybird book and why?

If I remember rightly, there’s a series of Ladybird Books known as the Key Words Reading Scheme or the Peter and Jane series. The books were perfect for teaching simple sentence combinations, by using the characters as the basis behind each sentence. Peter and Jane were accompanied by Mummy and Daddy, and they obviously had a dog called Pat. As you progressed through the books, (1a, 1b, 1c, 2a, 2b, 2c, etc) the sentences became harder; I’m still on 1a, because I like the pictures.

Andy Altman
Partner, Why Not Associates

My mother was an infant teacher in the 1960s so as a child I was always surrounded by Ladybird books. She taught using the Initial Teaching Alphabet which was basically a phonetic alphabet based on the sounds of the English language. It consisted of forty-four sound-symbols representing one sound in a word. Some were drawn like a strange set of ligatures. Quite surreal and quite beautiful on the page. Ladybird did not produce many books in ITA but my favourite is numberz a learning to count book.

Like many, I was introduced to the Ladybird series via bedtime stories. They were also the first books that I read independently. I remember having a particular fondness for Puss in Boots. The very notion of a clever cat in fancy patent boots tickled me. My mum liked the layout of the books; illustrative pages followed by well-considered spacing of the typeface – which worked well for teaching. And being a graphic designer’s wife, mum admittedly had a bit of an eye for these things.

A multitude of ladybird books are imprinted in my mind, each title having its own fond memory. In retrospect these books must have been casually scattered everywhere when I was small. I would say my favourite is The Story of Our Rocks and Minerals. I remember clutching it on a visit to Wookey Hole Caves, compulsively comparing the cover, with its promise of a Charlie and the Chocolate Factory wonder, to the reality. Also the monochrome, line heavy, end pages still resonate strongly with me as a designer.

My favourite Ladybird book is from 'Picture Book' series – my particular favourite is the A Ladybird Third Picture Book, which has an illustration of a donkey on the front cover. I think they were all by Ethel and Harry Wingfield and they feature the most beautiful illustrations of everyday objects, animals, fruit, vegetables, and so on. Each page of illustration has a facing page of text which simply describes the object in one or two words. My favourite spread simply reads the word ‘Nuts’ with a wonderful painting of walnuts on the facing page. Awesome!

My favourite Ladybird book is The Story of our Rocks and Minerals. While I can’t say I have a huge passion for rocks, this book somehow with its eye-popping illustrations makes me want to know more about them. And this, to me, is what lies at the heart of the magic of the Ladybird books: they have an unique ability to explain and celebrate the obvious, the mundane, the magical-but-taken-for-granted things around us. They celebrate the ordinary and make you see life as a never-ending adventure in learning.