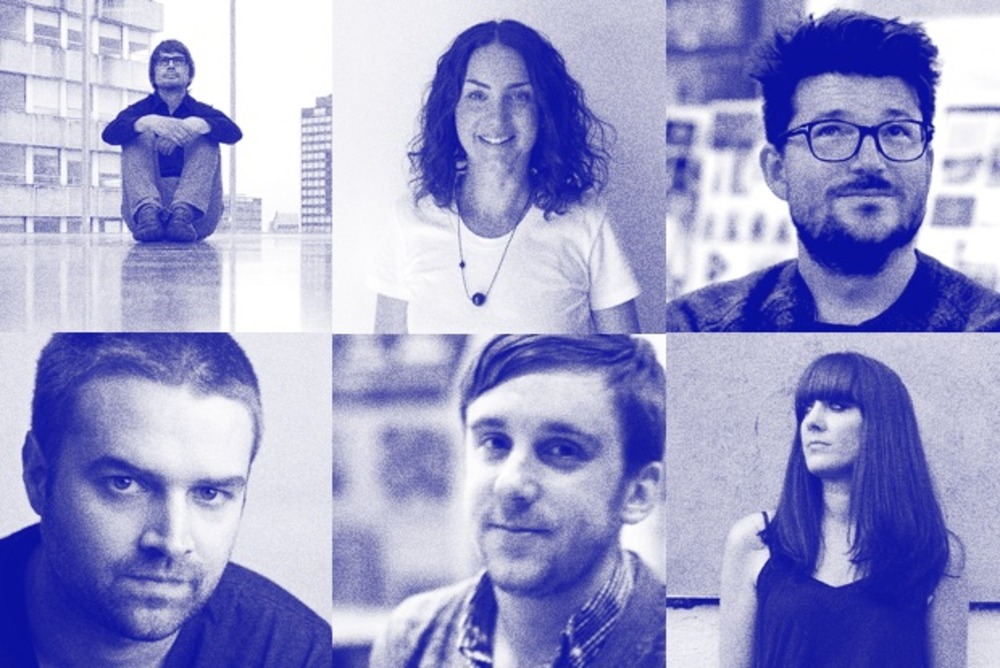 Which piece of innovative technology or digital installation have you been particularly impressed by in the last year?

I have been most impressed by the Smart Citizen sensor kit and platform. Citizens are becoming smarter, and refusing to accept technology has to be a black box. This open platform for data collection and sharing is created by a global community of people. It enables people to capture and share data on air quality and the local environment. The kit is made up of an Arduino-based ambient board, RESTful API, a mobile app and web interface. It is one example of the way that people can collaborate to create incredible projects and platforms that can change the way we relate to the world around us.

Bethany Koby
CEO and Co-Founder, Technology Will Save Us

The Barbican’s Digital Revolution celebrated our contemporary "digital renaissance". It presented the extraordinary explosion of creativity that we have witnessed in recent decades, as artists, filmmakers, musicians, architects, designers and video game developers all working with the myriad of possibilities with digital technology. Spanning from the digital archeology of vintage hardware such as pong and the BBC micro, all the way to electronic artists such as Chris Milk and Raphael Lozano-Hemmer. Extraordinary innovation and creativity was palpable in every single gallery. But for me, the most important thing about this show, was the opportunity to take stock and see digital art and innovation less as spectacle and more as an opportunity to make meaning and comment on our culture.

From complex haptic technology to simple gestural UI, there have been lots of interesting moments this year. At the recent Kinetica I stumbled across Canadian artist Maxime Damecours Temporal. It was ethereally beautiful. A delicate weave of wires twisting and twirling in a hazy strobe shimmer. The occasionally jump and infrequent pump of lighting framing a glitchy-twitch of unsteadiness. The state drifting between solid and vapour. It was jaw-dropping ­­— and — the shortcut online video doesn’t do it justice. This special moment reserved for those making the pilgrimage.

The Oculus Rift virtual reality headset has seen rapid advancements in the past year. Only a few weeks ago the holy grail of Presence was announced. This is the sensation felt when you actually believe you are inside a VR world which has huge ramifications not only for the development of powerful sensory experiences, but has the potential to lead to new ways of understanding and interacting with consciousness. Our environment will literally melt into our minds and eventually supersede the biological, perhaps even within out lifetime. Right now sci-fi is becoming sci-fact and its going to be phenomenal.

There are loads of installations which have really exited me this year, but Simple Harmonic Motion #11 by Memo Akten has to take it. Primarily, because the visual qualities of the movement produced from such a seemingly straightforward real-world premise is just beautiful. And as a music fan, I am really impressed by the subtlety in the sound design. It manages to remain interesting while being simple enough to make the rhythmic complexities audible. Finally, the transferability of the concept between media and environments is so strong, the artist has already made a series of pieces out of it.

THEUNSEEN by Lauren Bowker. Describing herself as a materials alchemist, our specific interest in Bowker is the way that she is spanning art, science and fashion. Projects such as the Swarovski gemstone helmet and its associated clothing collection, made up of fabrics imbued with an environmentally reactionary ink, reveal different ways of creating the interactions usually only afforded by technology. Lauren Bowker is part of the Making panel at the Crafts Council’s inaugural conference Make:Shift, taking place at Ravensbourne on 20 and21 November.