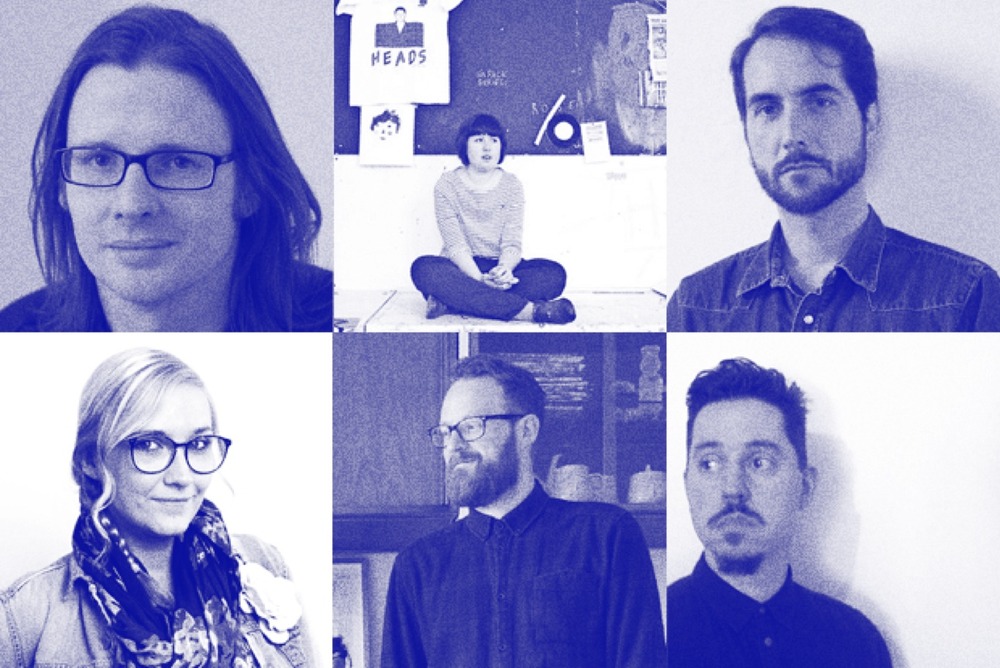 Which comic did you treasure most as a child and why?

Mine was Asterix the Gladiator by René Goscinny and Albert Uderzo. There was a picture on the back of the Asterix books which showed Obelix carrying a huge stone, on it was written a list of all the other Asterix books. I would pore over the list, mentally ticking off the ones I’d read and imagining what the others would be like. My parents would take me and my brother to the library every week and I’d go straight to the Asterix books and choose a new one. I loved the feeling of going into his world each time, meeting up with the familiar characters and going on an adventure.

Definitely the Beano. My dad used to take me to the newsagent every weekend to buy the Beano and Dandy, and a bag of penny sweets. I always used to read the Beano first – even before eating the sweets. I especially liked Les Pretend, and Roger the Dodger as I was a huge tomboy. The Beano Annual was always a treat too, as the colours were so much brighter. I think I still have a pile of them stacked somewhere at my mum and dad’s house.

I loved Akira, the whole collection. It was the first time I had to collect something. It worked like a TV series; you had to wait for the next book to come out to follow the story. It was very exciting and a new thing for me. I still love them deeply; the story is mind-blowing even now.

My favourite comic as a child was Bamse, a very popular Swedish cartoon created by Rune Andréasson in the late 1960s. I spent my childhood travelling the world with my diplomat parents, so it meant a lot to me having Swedish literature accompanying me on my journeys. The comic was about Bamse, who was not only the strongest bear in the world, but also the kindest. The story followed him and his friends, family and enemies – specifically the horrible Vargen ('The Wolf') who eventually became his friend after consistently being treated kindly. Just goes to show.

My parents took me to a toy shop, I guess when the 1986 World Cup was on, as the shop was selling Snoopy toys in football kits. My parents tried to persuade me to get Snoopy in the England kit but, weirdly, I turned my back on my national team and chose the German kit. It was black and white and seemed the most authentically Snoopy. I've always loved Snoopy both as a beautifully simple drawing and as the free spirited Zen centre to all the anxieties and troubles that plague Charlie Brown and friends in the Peanuts world. You’d never catch him wearing a blue football kit.

I read a lot of comics as a child – translated American comics and European BD – and treasure many for different reasons. But looking back, the one that stands out is a 1980 issue of Dutch Sci-Fi adventure series Stef Ardoba by author Bert Bus. The Secret Of The Temple mixed everything I loved: time travel, aliens, and Egyptian mythology, as the hero is sent back to ancient Egypt by his alien friends, to stop a robot (planted by the alien baddies, of course) from changing history. Blew my six-year-old mind.