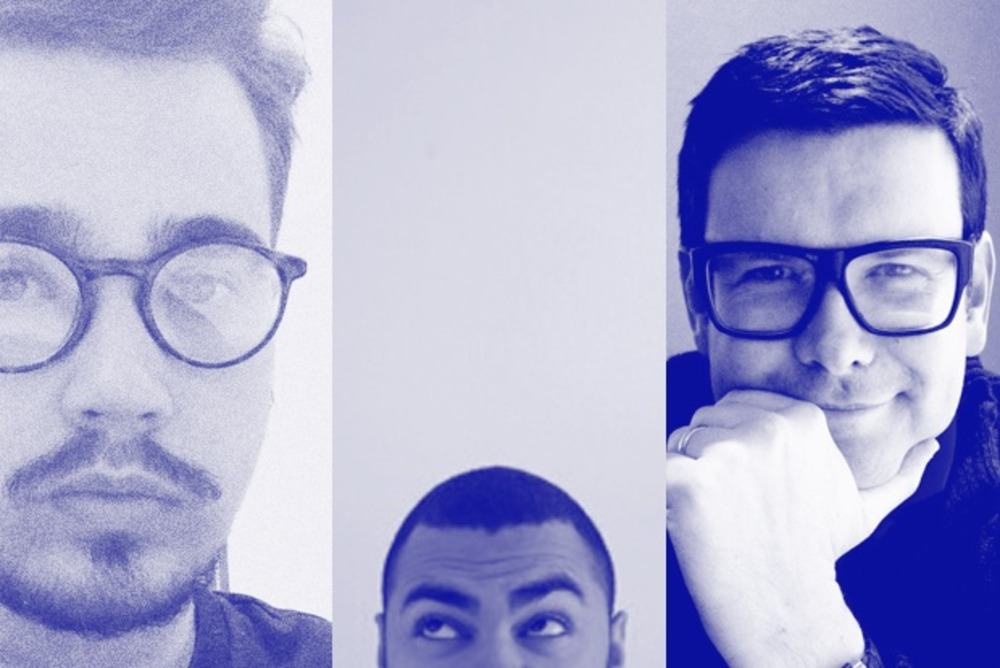 In the world of branding and graphic design, is all publicity good publicity?

My first question here – is any of this publicity relevant? The social media whirlwind in question may have challenged the rebrand, and it certainly provoked a second stage of visuals humouring the reference to animals, pretzels and fannies, but did this ‘designers versus designers’ situation remotely faze those in the real world looking to book Jeremy’s home in Paris next weekend for £114? Probably not.

We often seem to get far too caught up in our own little world. Airbnb offers a brilliant and unique service, it just so happens to now have a new and improved logo and website to boot, which will no doubt that make the whole experience that little bit smoother, and in my opinion – better looking. I’ve used Airbnb before, and I will do so again, as have my friends, second cousins and a guy I met at the bus stop. Will I (or they) craft my very own interpretation of the Bélo, or ever refer to it as such? Probably not.

Rolf Harris and Airbnb have something in common - they’ve both received a recent hammering in the news and social media. While the crimes of a predatory celebrity are inexcusable and rightly lead to imprisonment and no doubt a sharp fall in sales of didgeridoos, can the backlash that accompanies a rebrand really damage the brand?

In Airbnb’s case all my money’s on no. I’m not a fan of the Airbnb rebrand but it’s not bad enough for me to run away and jump into a surprisingly comfy bed with Lenny Henry.  As Oscar Wilde said “The only thing worse than being talked about is not being talked about”, and having ridden the well-spotlit wave of social media criticism, like Tulisa, they’ll no doubt be toasting the fact that user numbers continue to increase, as do Tiger Woods’ Twitter followers.

Everything is PR now. At SomeOne we’ve just come back from our annual Summer Party. This year we flew thirty people to Ibiza, took a luxury villa, spent a day on a yacht and danced all night in Pacha. It was never intended to be PR, but the Tweets, Instagrams, Facebook posts and general sharing meant we got a stack of extra hits on our site and calls to the studio. We even won a project out of it.

But all PR is not Good PR. And the kind of PR the mass media loves is a really negative story. The press love a moan. Beyond the gripes, some stories really hurt brands. I suspect Air Malaysia will soon be looking to push as far away as possible from its recent reporting. Max Clifford left a rather nasty mess behind and of course there all all manner of PR disasters to choose from.

But the Airbnb story isn't one of them. The logo-shmogo rebrand hoo-ha was a tiny bubble based on opinions, not truth, that burst, got noticed then people moved on. Twitter typically has a one hour memory. Airbnb swamped social media and the marketing press for ooh, about twelve hours? Then the majority of people moved on. The team there are very smart cookies. Jonathan Mildenhall – the new Airbnb CMO – has handled the entire transition brilliantly, diverting the Twitter tosh to the terrific service Airbnb offers.

As he puts it “The idea was to disrupt marketing and trademark norms because, at the very same time as we introduced the "Bélo", we also launched Create Airbnb, a website that invites hosts and guests to adapt the symbol, make it their own and develop bespoke, personalised goods for their own Airbnb homes and experiences.” - perfectly said. Back on track. Stop the giggling at the back. Crack on.

I’m not a fan of logocentric relaunch normally. One symbol often faces too much pressure in the eyes of a new focus. PR around logos is a car crash waiting to happen. But AirBnB works. Sure the new logo can look like all manner of things — as the brand has charmingly recognised here: http://blog.airbnb.com/belo-report-new-airbnb-symbol-infographic/ — but it’s being talked about and connected to a really fantastic service. The fact the logo is playful, changing and people powered reflects well on the core brand story and helps open a good conversation.

Truthfully with PR surrounding rebrands, launches and relaunches — our general rule at SomeOne is the worst thing a rebrand can talk about is the logo. It’s never seen as a good use of funds, people generally miss the old one, and change freaks people out. But there are always exceptions, if you can connect your product, organisation or service deeply enough to a joined up and honest story surrounding your brand — then you should be on solid ground.