The magCulture Journal covers the best editorial creative work, adding at least one new example to the site every week day. We cover all types of magazine: mainstream, indie, zines, branded, digital... what counts is their creative ambition. Here are five recent selections ahead of this year's Modern Magazine event, our annual celebration of editorial creativity and innovation, which takes place on 29 October in London. 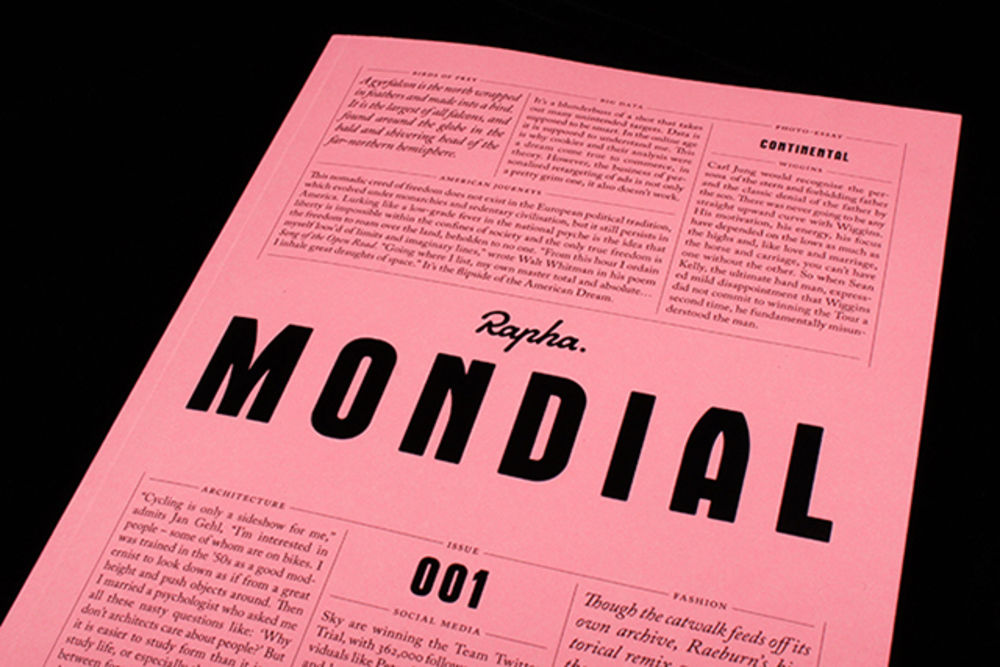 One of the toughest extensions for any brand to manage is the development of editorial representations of itself. That Mondial succeeds so well shouldn’t be a surprise; the Rapha cycling accessories brand has barely set a foot wrong since its launch eleven years ago. It is a hugely impressive first issue, effortlessly mixing general cycling stories with Rapha-centric articles. The latest in a number of digital businesses to expand into print, the result is an impressive 162 pages of mixed paper stocks, excellent production values, good writing and strong visuals. 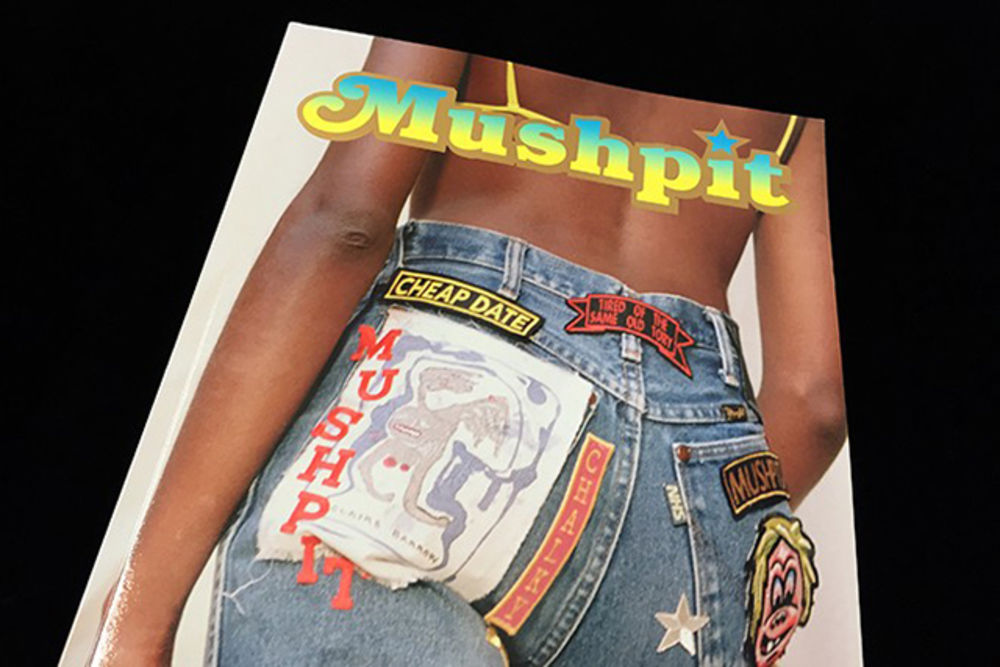 Mushpit no6
Mushpit is a put together by what I imagine are two best friends who have a similar passion for clashing colours, iron-on patches, fizzy drinks and hilarious counterfeit clothes. Former Vice Fashion Editor Bertie Brandes and stylist Charlotte Roberts founded the magazine in 2011, and since then it’s been described as ‘J-17 meets Private Eye’, which actually sums it up very well. It’s confident, satirical, silly and also fiercely political in places, with lots of clip-art typography, girls dressed in prom dresses and sassy advice columns bursting from the shiny, colour-saturated pages.

Most of the content is a parody of what you’d find in mainstream publications, but it’s also a re-imagining of what was so great about teen magazines, only less patronising and with a lot more punch. 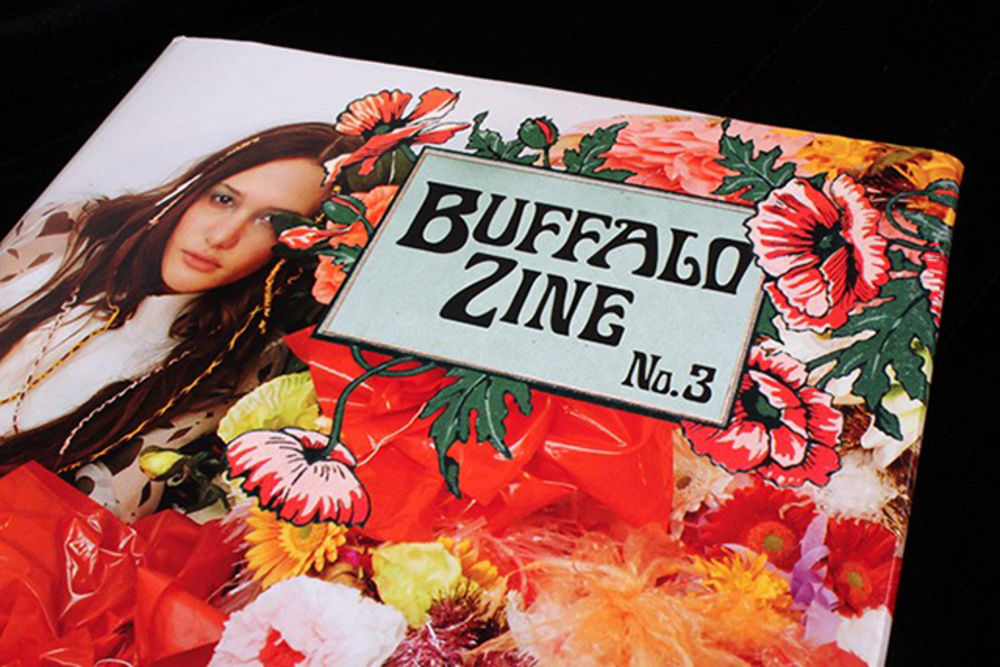 Buffalo Zine no3 (Spain)
There’s been some talk about indie mags developing a standard look, all white space, small type and monochrome imagery. Luckily publications like Buffalo Zine prove. there is more to the scene than this cliché. Issue one was a tabloid newspaper, two was a messed-up counter-culture zine. The recent third issue shapeshifts again, this time forgoing the teen angst in favour of a dreamy Victorian aesthetic in a hardback publication that looks to children’s books for inspiration. The content remains the same – hardcore fashion and culture – but it is enhanced by a whimsical childish aesthetic. It is so out of its time that the result seems more extreme than more obvious rebelliousness. 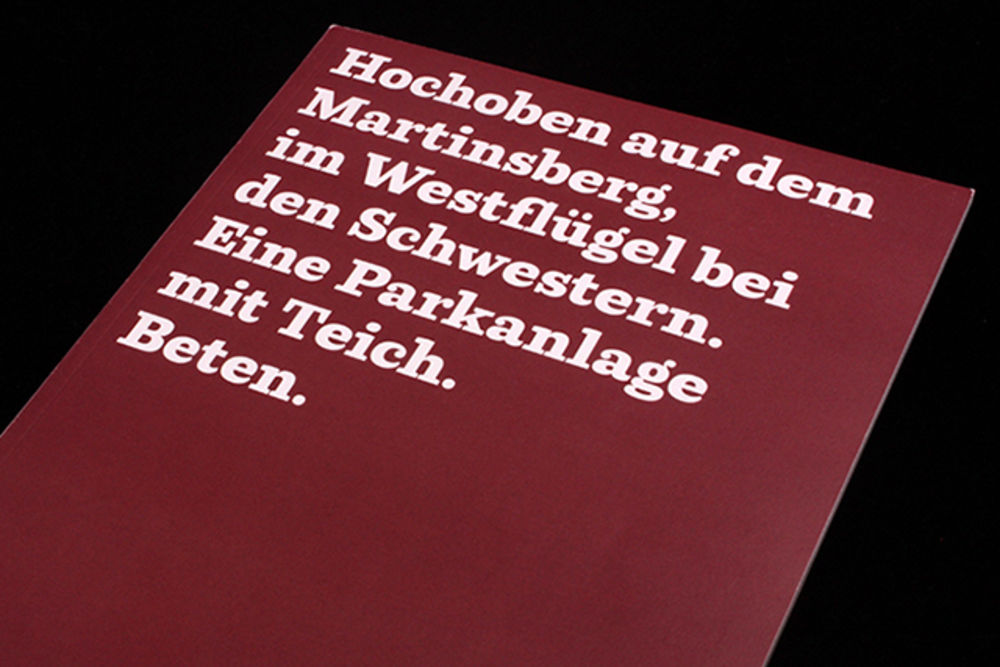 Cameo no2 (Germany)
This small, pared back magazine is published by a pair of photo-journalism students as a response to the German refugee crisis. They photographed people trying to restart their lives at a hostel in the town of Aachen, but wanted to add the subjects’ voices. One of the boys suggested, “we can write letters to you” and the idea for Cameo magazine crystallised. The result is a series of images accompanied by letters, many written in English, that tell heartfelt stories of struggle and disappointment. 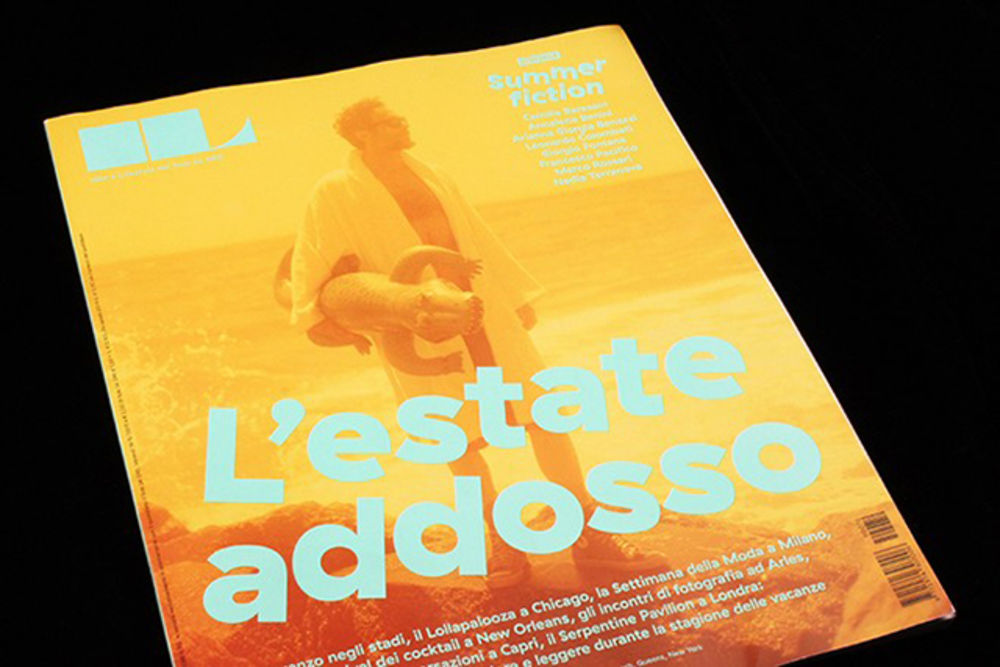 IL magazine (Italy)
Editorial creativity is not restricted to the indie scene. There are many newspaper magazines doing great things and IL from Italy is one of the best. Distributed with financial paper Il Sole 24 Ore, it’s earned a reputation for its typography and infographics. Frrancesco Franchi and his team his team have a wonderfully confident way with type, clearly having fun with all elements of the magazine. The pages are full of character, each one busy and complicated, yet none of the elements feel gratuitous or unnecessary.

The Modern Magazine 2015 takes place at Central St Martins, London, on 29 October. Among those speaking are the people behind Mushpit and Rapha Mondial, along with the editors of Wired and Monocle, and the creative directors of The Gourmand, Kinfolk and Stylist, plus many more. Full details can be found here.