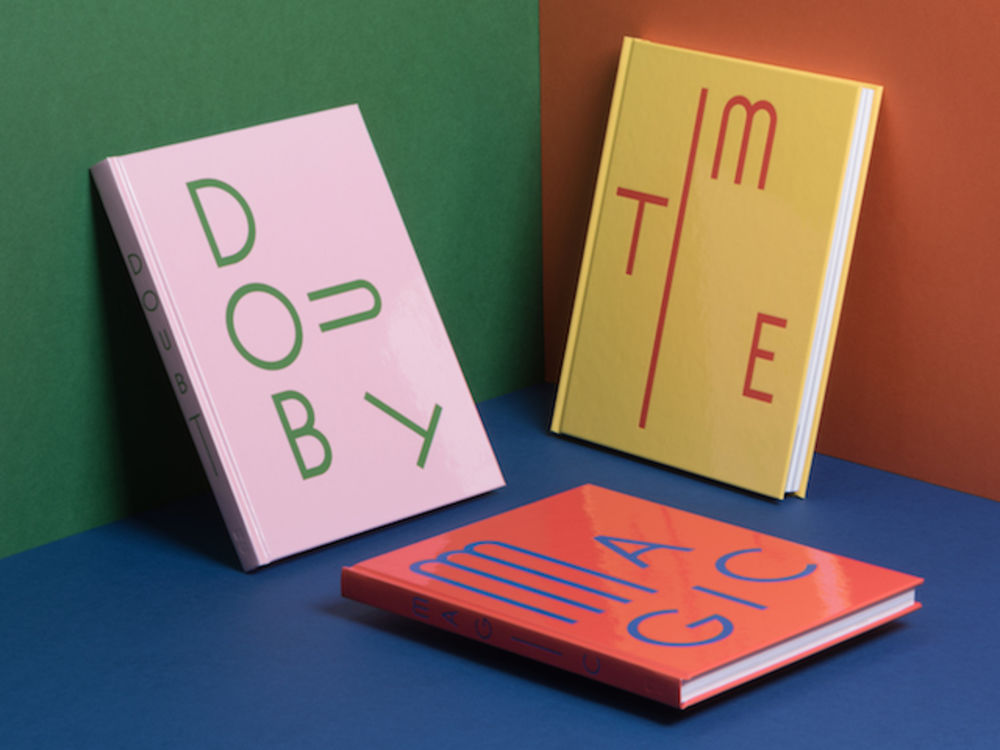 If you were to write a recipe for the creative process, what would the ingredients list include? Can you even predict the conditions you might need? These are some of the ideas explored in a new set of three books created by Visual Editions and handsomely designed by Studio Frith, for a project with WeTransfer launching this spring. Titled Doubt, Magic and Time, the books delve into the creative processes of some of the world’s leading designers, photographers, illustrators, cultural makers and writers.
“Damian Bradfield, WeTransfer’s CMO, reached out to us to help them make a book that captures their mission to enable creative flow for WeTransfer friends, old and new,” explain Visual Editions’ Anna Gerber and Britt Iversen. “We kind of assumed they came to us on the back of the digital books we’ve been making with Google Creative Lab, but they were very clear from the outset they wanted to make physical books, that were desirable to keep and also easy to give away.” 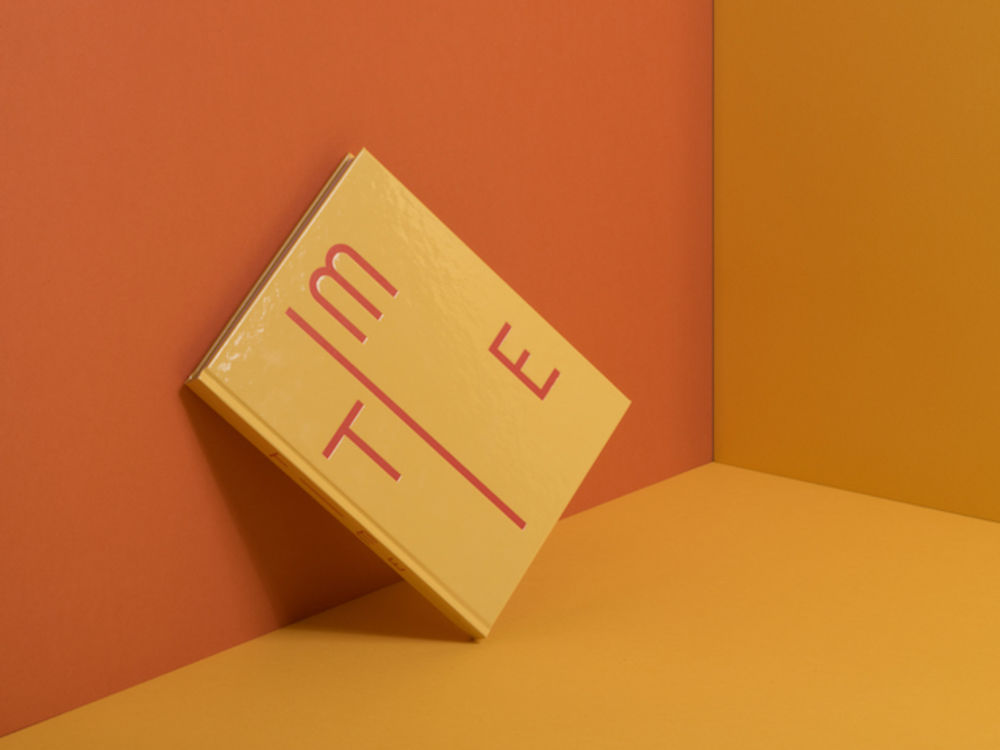 “The project came about as we were exploring ways to make WeTransfer more tactile,” explains WeTransfer president Damian Bradfield, “and to highlight the efforts we make to support new, traditional, contemporary and classic creatives. We were fans of the work Visual Editions had done, in particular Tree of Codes by Jonathan Safran Foer and Don Quixote by Miguel de Cervantes. We knew they had the ability to help put something together that would stand out and would be sympathetic to the values of the company and complimentary to our aesthetics.
The brief was to produce a book or books, that would be small enough, light enough, and interesting enough to engage the recipient with a glimpse of what WeTransfer has to offer above and beyond the stereotypical brand book. As a company that puts creativity at the centre of everything we do we wanted the brief to be open enough to not restrict either Visual Editions or the contributing artists.”
With these guidelines in hand, Visual Editions began to consider the ways in which they might create a set of books that could offer a useful and unexpected insight into the creative process. “We talked about showing vs telling (we’re big fans of showing) and making something generous for a highly critical audience of excellent creative thinkers and doers,” they explain. 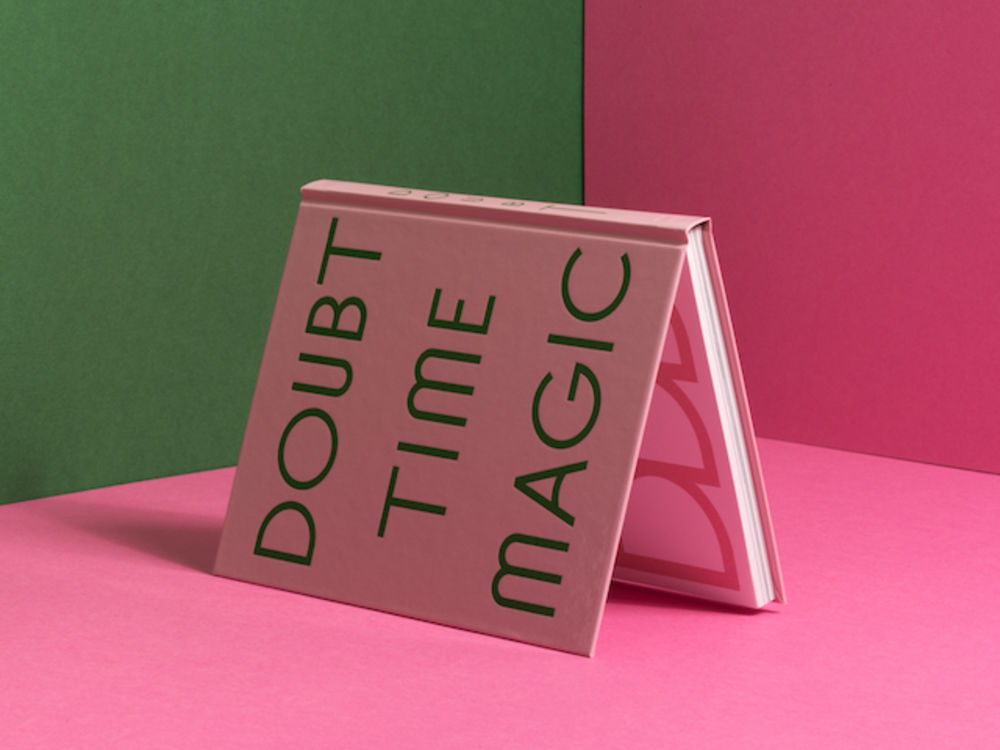 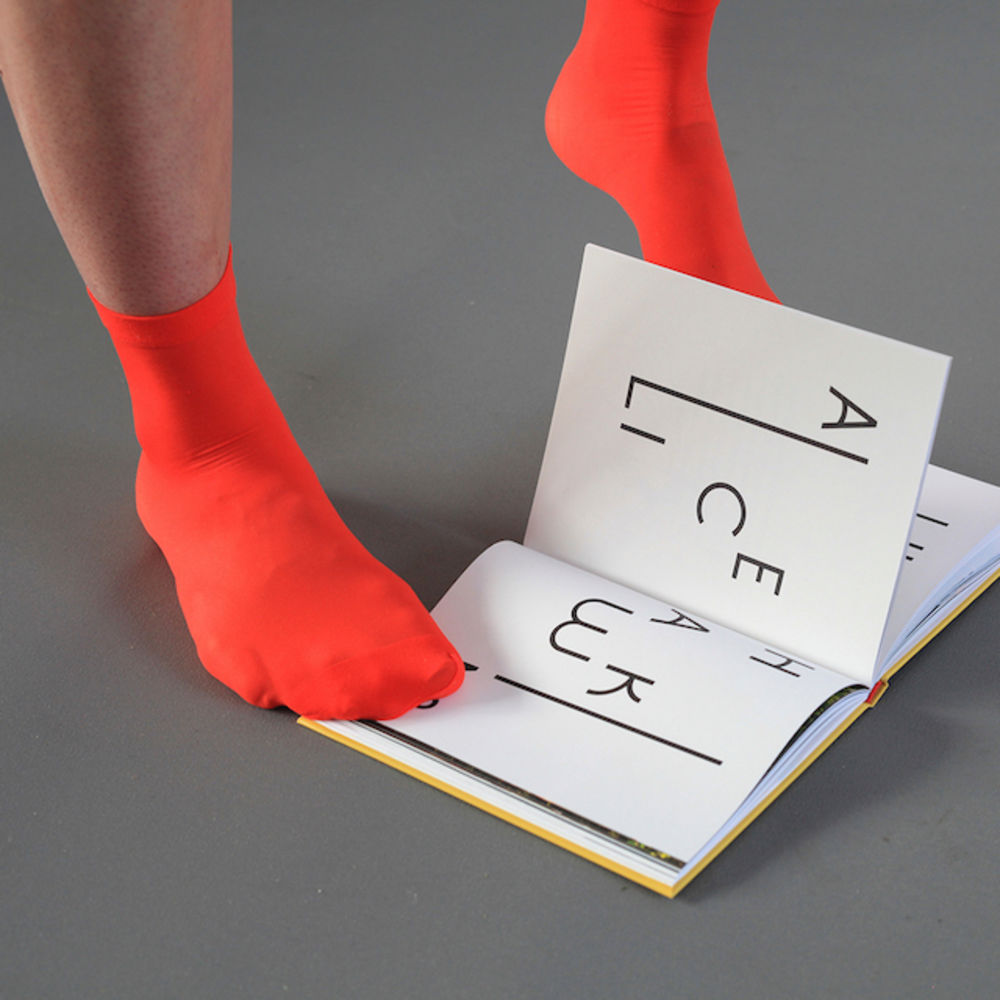 Visual Editions had worked with Studio Frith before, enlisting them to design  Kapow! by Adam Thirlwell in 2012, and they were keen to bring the studio on board for this new project. The books feature a playful bespoke typeface used on the covers, endpapers and titles, and high-gloss covers in candy colours with a tactile foil deboss. “WeTransfer is digital infrastructure—a support system through which creativity can flow. A stage for artists,” Studio Frith explains. “The bespoke typeface we created for Doubt, Magic and Time provides a stage-like structure on which the curated cast of contributors can perform. From the glossy hyper-real covers to the introduction of each act, its geometric forms expand, stretch and animate, connecting the flow of creativity throughout the books.” 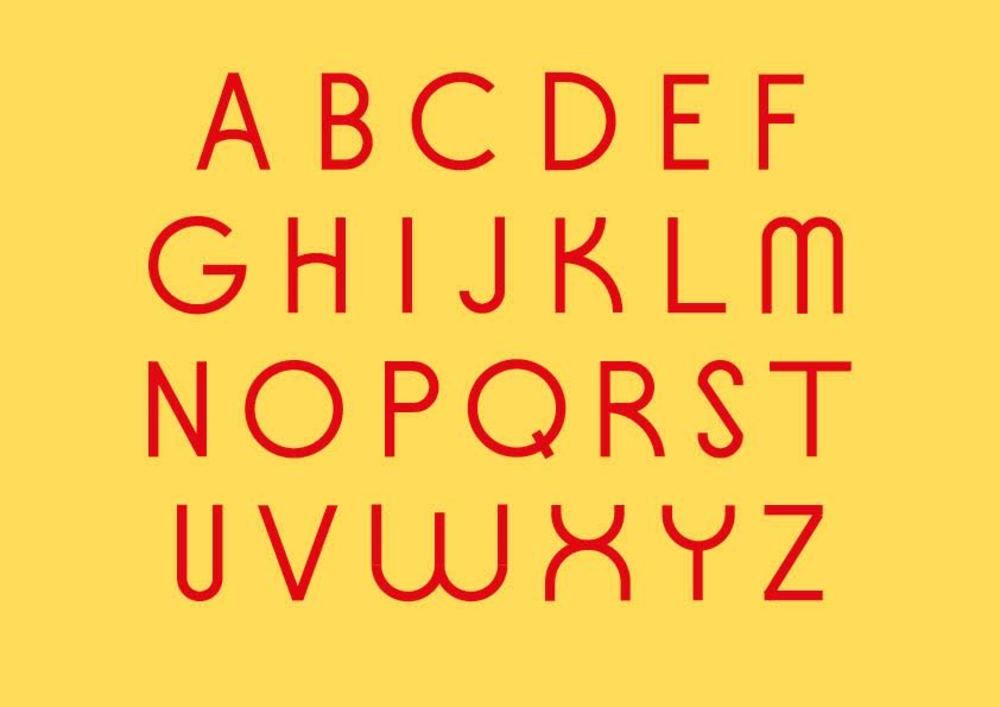 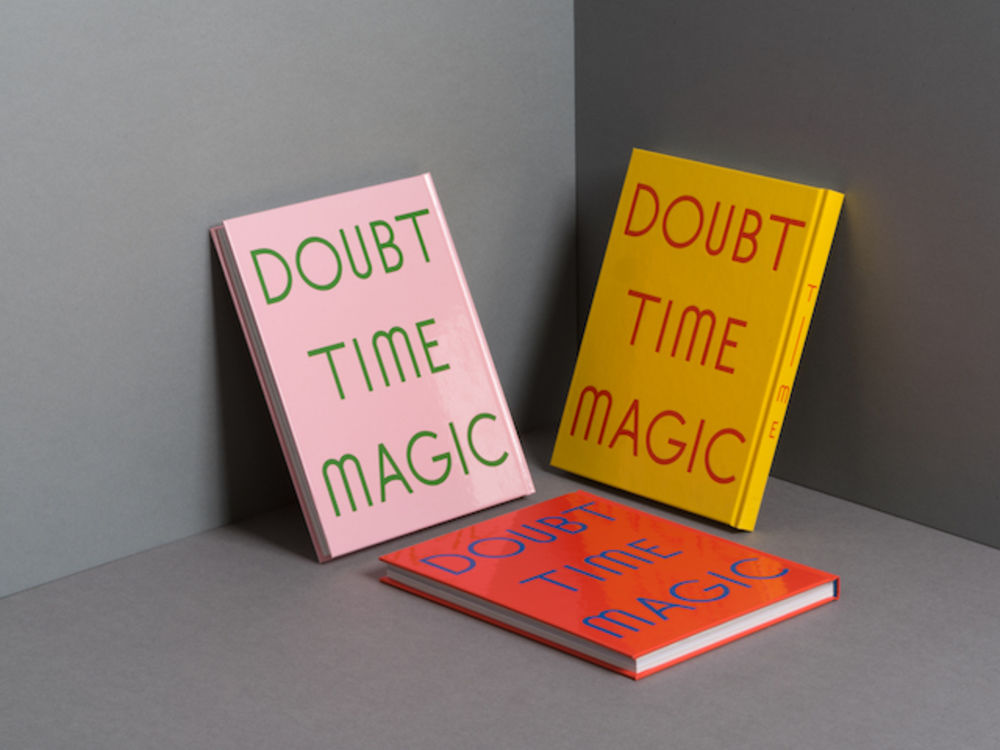 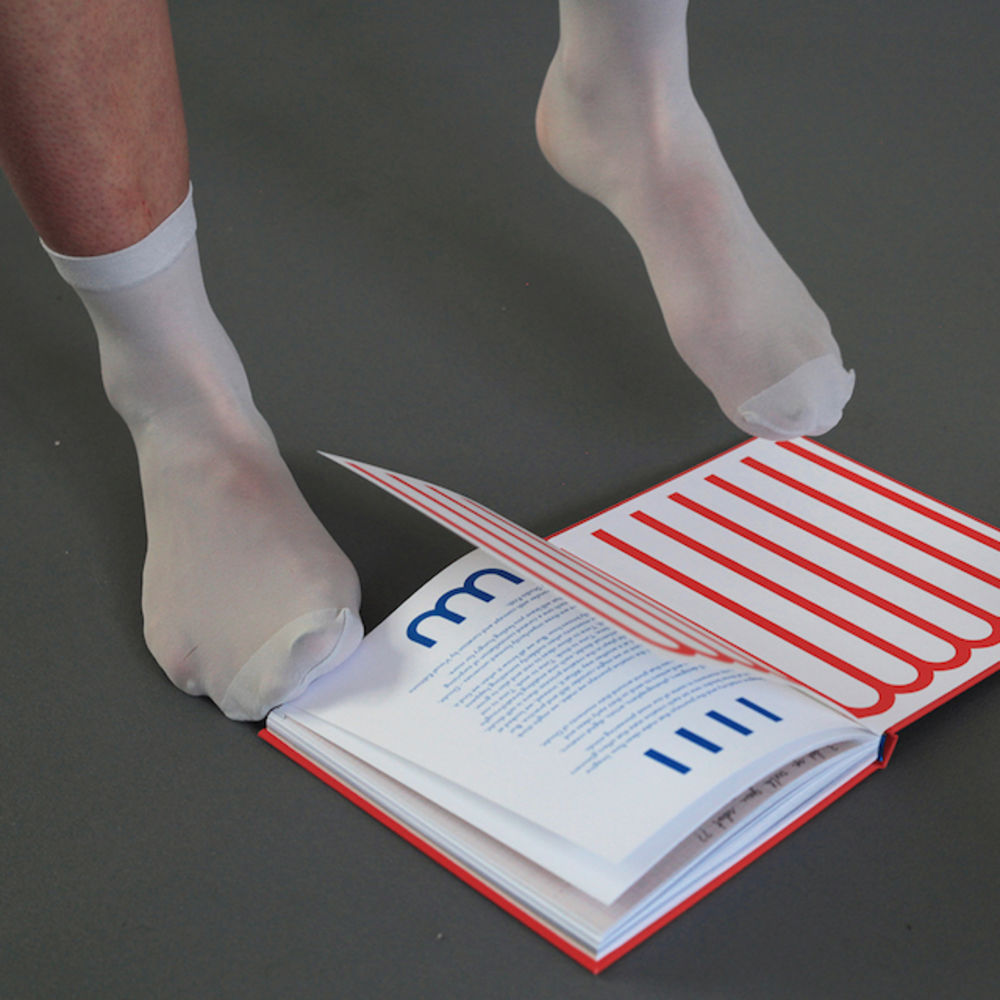 The three key themes for the books—Doubt, Magic and Time—were chosen as a set of lenses through which to view the creative process of a diverse list of contributors. “Our hope was for the books to show different entry points into the creative process. To help WeTransfer show their creative audience that they are a part of that community and that they understand it,” Anna and Britt add. “We looked at Doubt and how most creatives doubt their ideas or their approach at some stage and how this isn’t necessarily a bad thing but can also be an enabler. We looked at Time within the creative process, how we always need time, to marinade ideas, and how most creatives will say they don’t have enough of it. And also Magic. And how unexpected, unexplainable, magical connections always seem to come into play.
We reached out to some of the best creative talents in the world to help us bring these ideas to life: the list was wide ranging in terms of discipline, established as well as up-and-coming, approach and gender. All in a bid get to a rich spread of examples of creative states to people will snack from, and hopefully feel inspired by.” 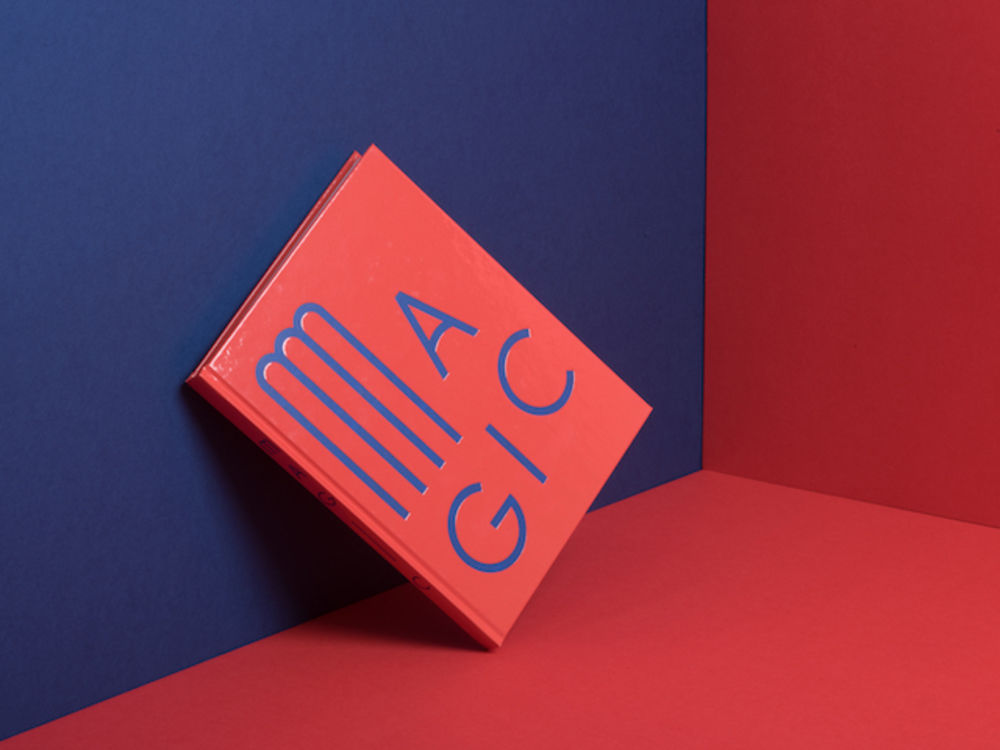 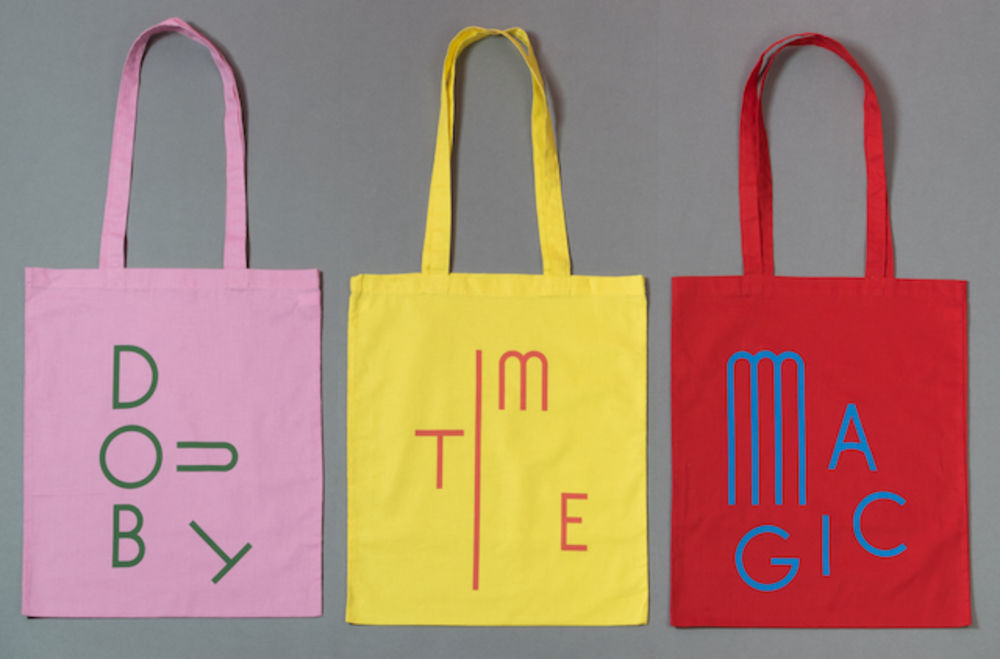