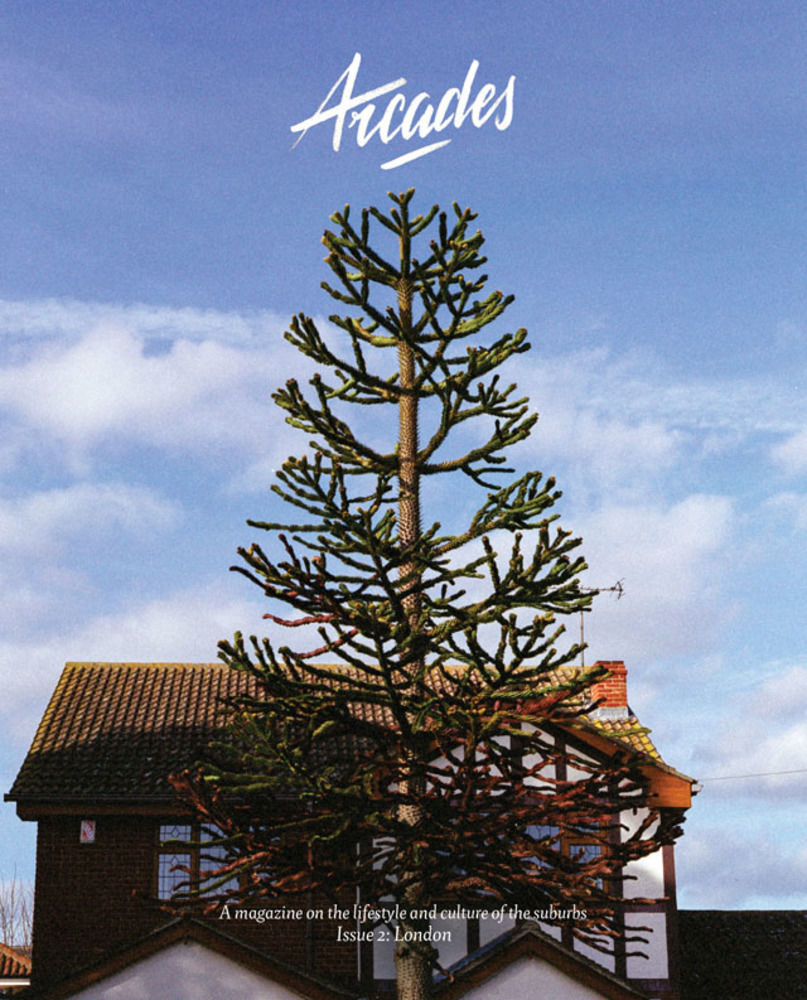 Suburbia is often portrayed as being bland – not the city and not the countryside, it's seen as somewhere where nothing much (especially culturally) happens. But for some, it has a special charm. Wendy Huynh obviously thinks so, and her magazine Arcades shows another side to life in the suburbs, both home and away. We caught up with her just before the second issue launches at Protein Gallery…

Can you tell us a bit about your background?
I grew up and lived in a small town in the Eastern suburbs of Paris and later went to London to study Fashion Communication at Central Saint Martins. I am now working as a photographer between Paris and London and launched a print publication on the culture and life in the suburbs called Arcades.

When and why did you first decide to publish ‘Arcades’, and where does the name come from?
I launched Arcades last year and it actually started as my final year project at Central Saint Martins. Each student had to produce a magazine and I wanted to push the project a little further so I raised funds on Kickstarter in order to print 300 copies. The name comes from the shopping mall « Les Arcades » in Noisy-le-Grand, eastern suburbs of Paris, which was the place we all used to hang out on the weekends as teenagers. It also refers to the atmosphere and boredom we can find in actual arcades / game centres.

What is it that fascinates you about suburbia? What’s your favourite (and least favourite) suburb?
The suburbs have always fascinated me and are a subject I feel very close to. When I was younger I always hated my town and dreamt of living and studying in the capital. It was when I moved to London that I started being interested in the town I grew up in. Taking distance from my hometown and the experience of living in such big and vibrant city as London helped me realised how special the suburbs are in terms of architecture but also in the way suburban people live, play, dress and speak. The suburb has its own culture and way of living.

My favourite and least favourite suburb is where my parents still live, Bussy-Saint-Georges. A green suburb, with look-alike houses and not much to do. But this is also what inspired me to create the magazine and talk about this variety of suburbs you can find in cities. 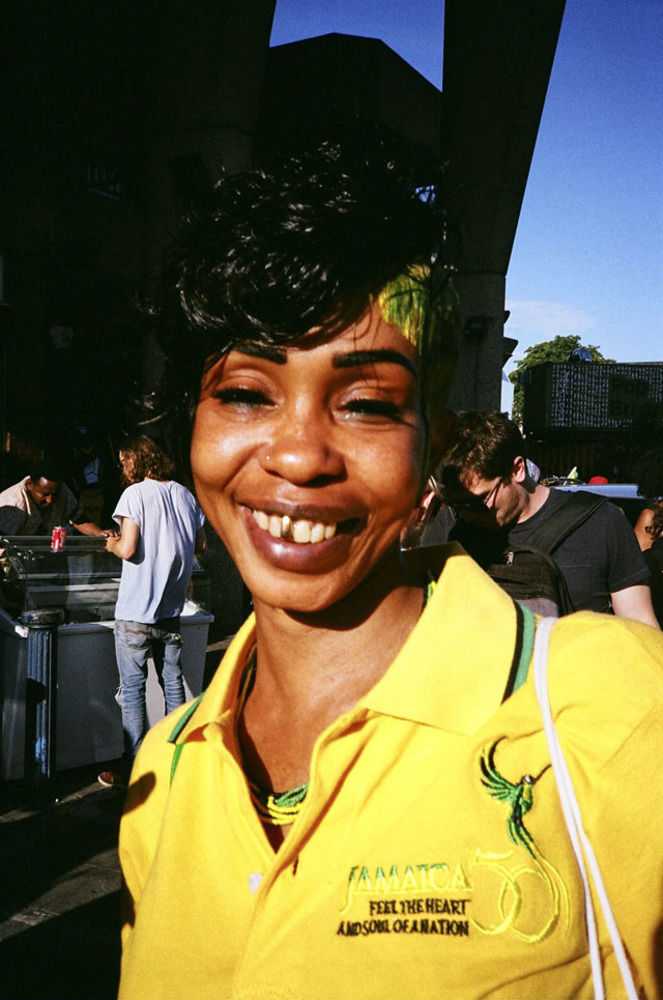 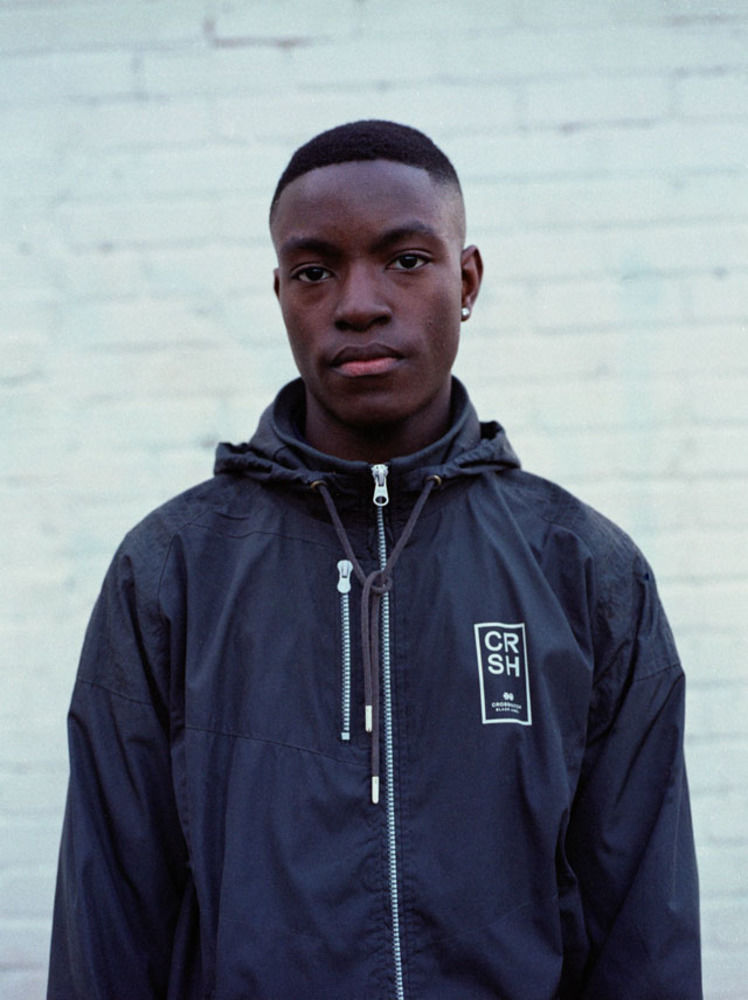 How do you select the content for each issue?
Each issue looks at the suburbs of a particular city – the first one was on the suburbs of Paris and the second one on London. The selection of contents comes while researching in the suburb itself. It usually starts with people I want to photograph who will then take me to their town and introduce me to their friends and it goes from there, or I begin with a list of places I want to document in terms of architecture/history as a basis from which to explore. I like to keep the process as organic as possible. The magazine is mainly documentary, following the routine or journey of someone living in the suburbs, and also features artists from and/or working around the suburbs as well as fashion designers through editorials.

What advice would you give to anyone thinking of starting a magazine?
I would say the most important is to have a clear and simple concept for the magazine and not to be afraid to approach brands for sponsorship/collaborations. Also to surround yourself with a team of friends who can help, which I was fortunate enough to have with this second edition: graphic designer Pierre Versaevel, fashion editor Yeon You, editor-at-large Natalie Chui and magazine/events coordinator Chaï Boun and Alex Cowburn.

What’s next for you?
We are currently organising in Paris an exhibition on the suburbs and developing various other projects around Arcades. I don’t see it only as a print publication but more as a platform exploring and giving a 360° vision of the suburbs, in addition to collaborating with different artists. And of course producing, photographing and travelling more. 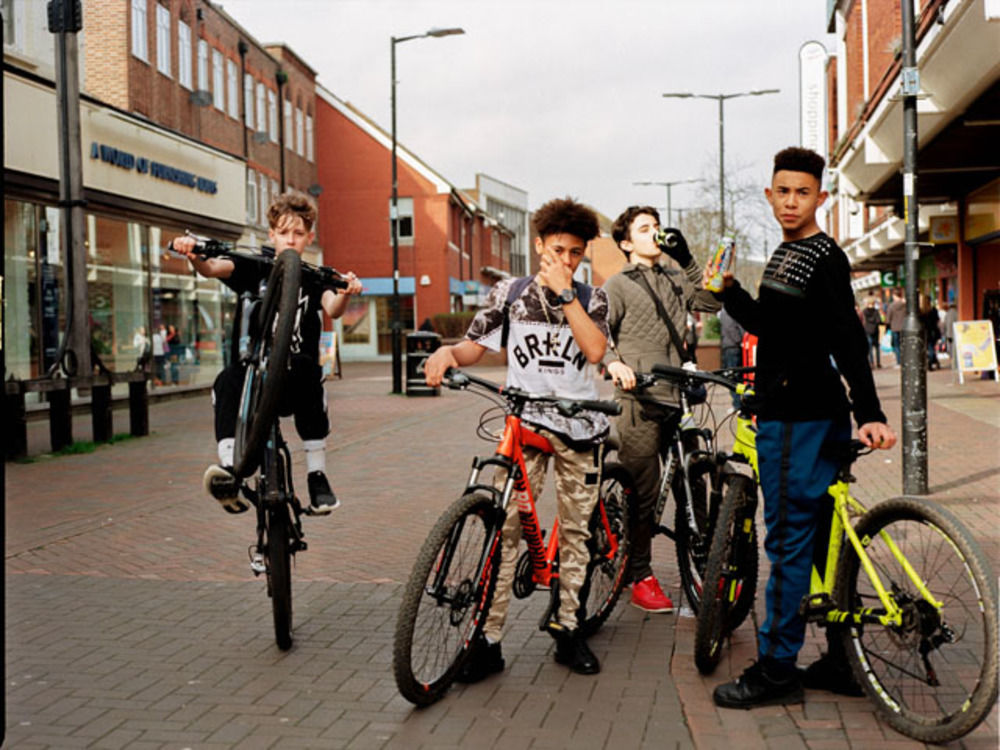 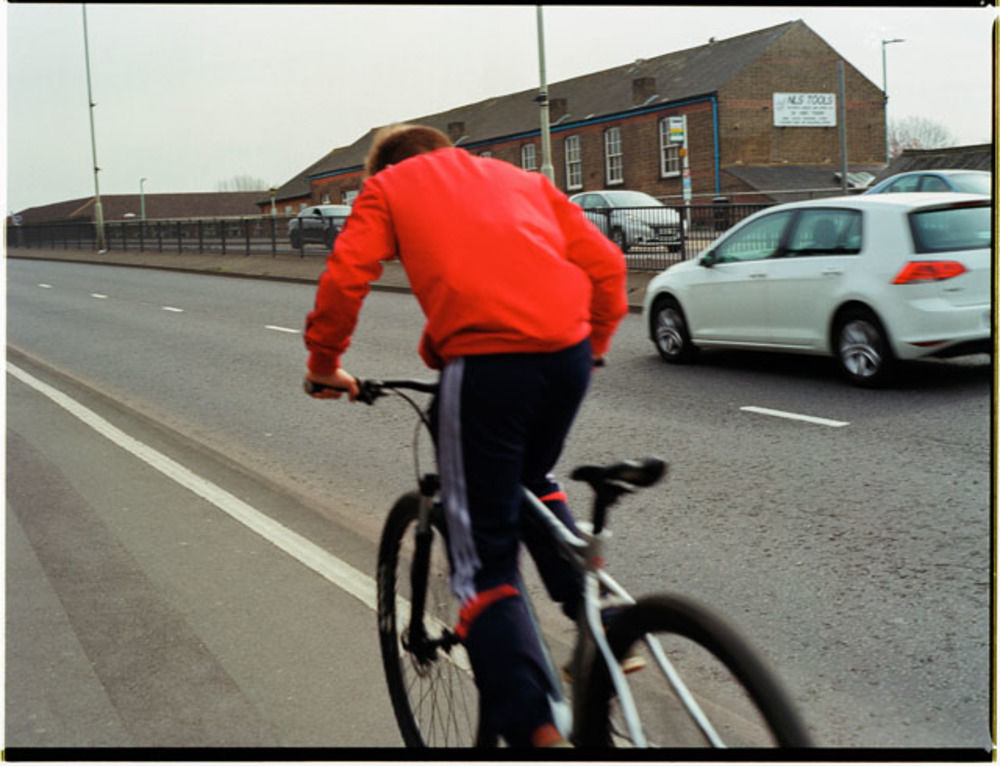