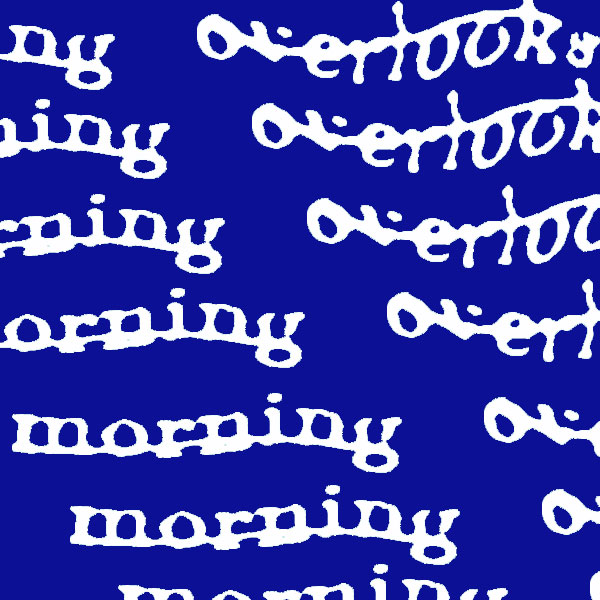 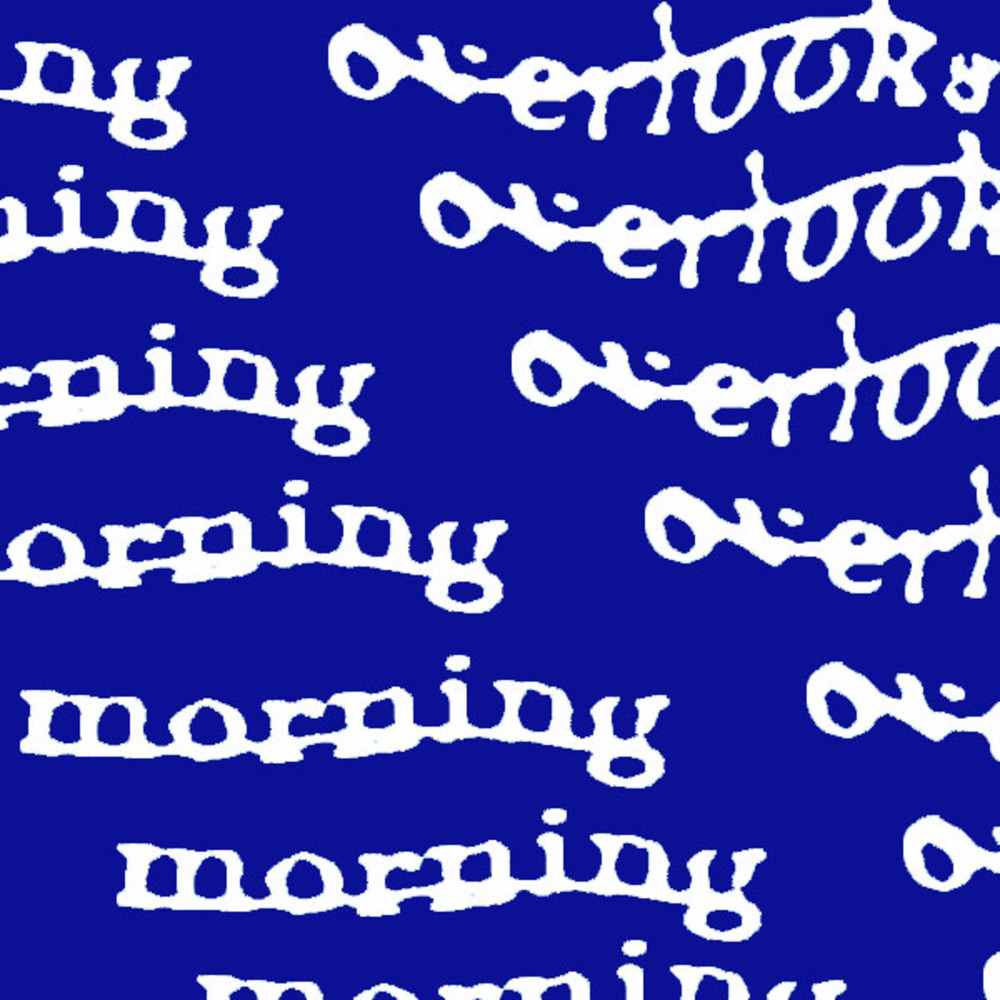 Moravec’s Paradox states that ‘low-level’ sensorimotor skills require far more computational resources than ‘high-level’ abstract reasoning. In general terms, this translates into the doctrine that computers are very good at solving some types of problems, humans at others. Picking out the face of a loved one in a packed crowd and walking over to embrace them is laughably easy for a human to do, but not a robot. Alternatively, calculating the square-root of 1,276,433,9 takes a cheap pocket calculator a few nanoseconds. As for a human? Well, try it out for yourself *

Sustained by these principles, a new breed of machine/human hybrid systems have begun infecting our social and economic networks. Rather than imitate tasks that humans can do effortlessly, these programs are built to work with us, allowing the distinct strengths of human and ‘artificial’ intelligences to coalesce. One particularly intriguing example of this is the reCaptcha password system. Maintained by Google, reCaptcha is employed hundreds of millions of times every day, according to Google’s own promotional blurb, to ‘stop spam, read books’. You yourself — perhaps without knowing it — have taken part in a vast online act of computation, donating a short burst of your highly evolved pattern recognition skill to Google's project of digitising every one of the world's printed books. The reCaptcha system is doubly fascinating in regards Moravec's Paradox because it marks the meeting-point between low-level and high-level computable problems. Every password is guessable given enough time and computer resources. Alternatively, the smudged word on page 286, line forty three of the Magna Carta is incredibly difficult for a computer to recognise. If it fails, a different smudge with a different ‘solution’ is pulled from the database, ensuring your email account remains secure. Whilst determining whether or not you are a human the reCaptcha software quietly hijacks your biological brain, translating the task it has been allotted to protect your data into a moment of distributed, invisible labour. The question is: who or what is using who or what, for what or whom?

Systems like reCaptcha could be hailed as the birth of a 'world brain': a thinking web connecting everyone on Earth into a vast meta-mind capable of incredible feats of computation. The truth, however, is both far more mundane and far more profound in its implications. A generation or two ago we envisaged the future as a place where intricate machines would carry out most menial tasks, leaving humans free to contemplate their place in the universe, embrace loved ones in crowds, and sunbathe under the depleted ozone layer. Instead, we have inherited a world where humans carry out menial tasks at the bequest of machines, whilst maintaining the illusion that it is we, personally, who have benefited from each transaction. Every click and swipe of your finger is a collaboration between invisible entities — corporate, synthetic or not-even-invented yet. Next time you scan your own produce at the supermarket, track your eating and exercise habits, and upload them to a corporately maintained database, follow the advice of a piece of software on which stock to sell, or which car to buy, search Google for a weird string of misspelt terms, or retweet a Twitter bot, you are taking part in a vast experiment that has already evolved beyond any single person or machine’s ability to comprehend. The future of information is augmented, symbiotic, invisible and incessant. But does it belong to users? Corporations? Or semi-autonomous machines? Only you and your synthetic assistants can decide.

…is a writer, researcher, educator and artist. He describes his work as being “concerned with re-articulating the digital in light of current debates surrounding posthumanism, and is predominantly realised through critical fabulations that treat everything as a science fiction.” He is currently pursuing a PhD in Art Practice at Goldsmiths, University of London. Rourke is also a lecturer in Arts and Media at London South Bank University and an associate lecturer at Kingston University. He writes regularly on art, ontology and digital culture.

…is actually an acronym for  "Completely Automated Public Turing test to tell Computers and Humans Apart”. The type with which most internet users are familiar, in which you are required to decipher the glyphs in a distorted image and then reproduce them in order to identity yourself as human, was invented by a team working at for the search engine AltaVista in 1997. Their aim was to prevent bots from automatically adding addresses to their database. The story goes that they created the solution by analysing the manual for their office scanner – they simply implemented the discrepancies that the instructions said would result in poor OCR (optical character recognition) in parsing text documents.