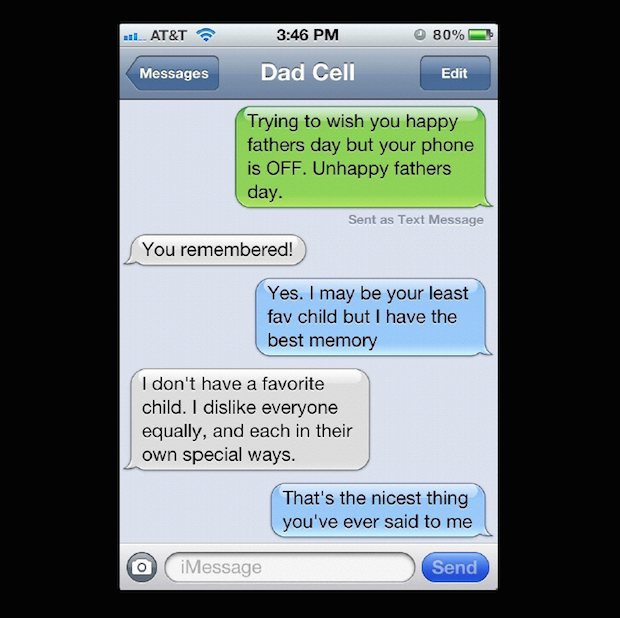 One of the few outputs that one could observe on the very ﬁrst computers in the 1950s and 60s were small light bulbs that were covered with half-cut ping pong balls. Those light bulbs would turn on and off, symbolising states inside the machine – the ‘bits’. They could be only observed for a moment in time and only if the power was running. So if you wanted to preserve the fragile output of your computation, you had to write it down or let a machine punch holes in cards representing those bits as punched or not punched. Or if you got a really fancy computer you would attach a reversed typewriter that could type out words and numbers of your calculations.

The ﬁrst screens for computers were actually reappropriated radars that used cathode ray tubes to visualise the location of airplanes and ships. At ﬁrst there were only dots showing the state of your memory. Those bits could be changed with the ‘light gun’, a tool to interact visually with your RAM. Later the dots would move faster than planes and connect into letters and numbers. So everything those screens would show was made up of vector lines that could be straight and curved. A very unstable image that could only be preserved by ﬁlming or photographing the screen or by letting a plotter redraw those lines.

To take still images without any distortion of the screen there was also a method where the room needed to be completely dark. Then photo paper would be laid on top of the screen, afterwards the screen would be switched on for a short amount of time and then switched off again. Finally the photo paper would be ﬁxated and developed into a perfect screenshot. A process that relives the heritage of artists like Man Ray who directly used light sensitive paper in their photograms the so called cameraless photography. With the invention of computers you could now freely paint with light. There were even special screenshot kits with a long anti-reﬂective hood to attach between the screen and camera lens. 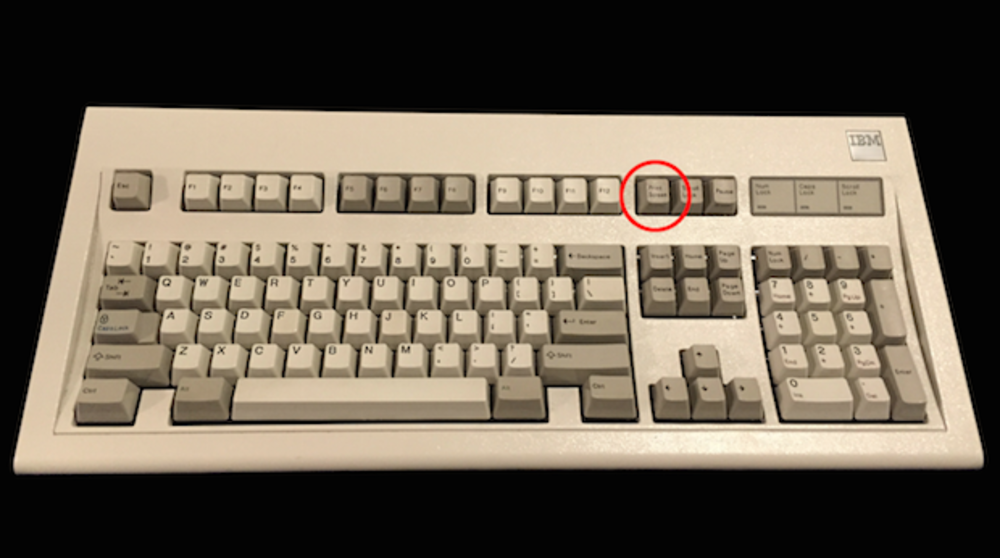 When disk space and memory became cheaper, pixel based displays got more common. More pixel based ﬁle formats and standards emerged that led to an easier capturing process for screenshots and then to an increase in sharing and viewing of them. Especially with the advent of the 1980s desktop revolution when more and more computer operating systems added a built-in functionality for capturing screenshots. The PrintScreen key (F13/SysRq) that previously was used to send the characters of your terminal to a printer was now reused for this function.

So ﬁnally there was an easy way to save your digital moments. And with the advent of the internet the sharing of your digital environment became a statement. People identiﬁed with their wallpaper and their modified graphical user interface (GUI). One of the most famous excrescence of this behaviour is probably the skinning of the WinAmp audio player.

Many times screenshots are the only things that are left after a web hosting service or an app shuts down. Luckily they are there to stay forever. With retina screens we now have screenshots that are not characterised by pixelation anymore and so they redeﬁne the aesthetic of the digital look.

Meanwhile, the inbuilt screenshot function of the iPhone is said to have helped the spreading and appreciation of the Apple smartphone. As people could discuss and share features, bugs and trivialities like a funny message that their father sent by accident. Android, for example, implemented an easy screenshot feature much later. So the screenshot became the new archival tool of our digital life. Especially as it is harder or sometimes even impossible to select text on mobile phones or to save images out of apps and videos.

Snapchat was advertised as an app for a more private way of communication, especially for sending photos, even though it could not prevent people from taking screenshots. But at least it would tell you with its little indicator that the person you sent your photo to was keen on saving it. Surprisingly for public snapchat images that you can add to your so called ‘story’, this became the new indicator for likes and appreciation. And even more interestingly all the screenshots you take now show up in between your personal images in your camera roll. So by going through it you are not only reliving your analog but also your digital moments.

These screenshot digital moments are a part of your private life that intelligence agencies (and other criminals) are very much interested in too. After installing a trojan horse they can automatically feed images of your screen through OCR software to get active text from any text that is visible in the screenshot.

When discussing this year's German pavilion at the Venice biennial, artist Hito Steyerl said that the “The image of the desktop is the contemporary documentary image.” You can share your digital life with everyone because you can make and send screenshots of it. And one day your children will inherit your photo album with all your screenshots. But your grown up screenagers will hardly understand your two-dimensional interfaces as they will be used to depth information in their multidimensional lives where the screenshot is no more different from any other photo.

…makes websites and designs typefaces, sometimes giving workshops about the former. He has worked on the websites for Kunsthalle Zürich, Casco and the German Pavilion at the Venice Bienalle 2015.

…A bit, which is short for binary digit, is the smallest unit of data in a computer and has a single binary value, either 0 or 1. Multiple-bit pieces of data are tastily named: bytes (usually eight bits), a nibble (four bits) and a crumb (two bits). The edible data metaphor unfortunately comes to an end there, with 32-bit pieces of data being referred to often as a full-word and 16-bit pieces as hald-word.