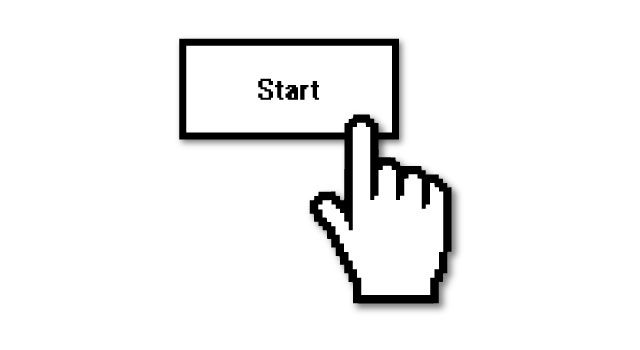 A few years ago, I had a lightbulb moment when I heard Michael Kelly talk about his Grow It Yourself project, and how people who grow food for the first time permanently change their relationship with it. I think this is true of making anything. People who make things see the world differently: as something malleable that they can affect under their own steam. If you make things, you have the power to make the world a little closer to your own vision, and even if you only change things in immeasurably small and seemingly insignificant ways, it matters.

As designers and developers of digital experiences, it’s interesting to think about how we might contribute to a movement for a world with more making and less passive consumption. As people who make things for screens how can we encourage the consumers of the things we make to go away and make their own things?

Since its inception, the web has had openness and sharing built in and, particularly in its early days, it attracted people who wanted to understand the technology and publish their own creations for this open platform. The early web was a collection of pages created and maintained largely by interested amateurs, the code for which could be openly downloaded, inspected and learned from by anyone with an interest in making their own page.

Since then, of course, the web has progressed a lot. It’s well and truly mainstream, and like its mainstream media predecessors, many of the business models that have developed on the platform are about securing time spent viewing content and generating ad impressions. These models create a natural tendency to design for passive consumption and encourage users to scroll ever further down their respective feeds. I can’t shake the feeling that this is a legacy of the old world of advertising. I wonder what Facebook, Twitter, and news websites would look like if they had social missions to inspire and educate, and developed their business models to align with that?

Andy Gott is co-founder of Manchester-based agency Fieldwork, find out more at madebyfieldwork.com.

…is co-founder of Fieldwork, Manchester-based design and digital studio exploring in areas where technology and design meet people and places, in order to make useful, interesting and playful things. Recent projects have included an online energy efficiency tool for Carbon Coop, a branding project for Penguin Books, and an international campaign to promote the UN Global Goals.

…was founded in Ireland in 2009, and supports over 65,000 people and 1,500 community food groups and projects, inspiring and supporting people to grow their own food at home and in their communities. Founder Michael Kelly describes himself as a 'hacker grower': “an amateur, but being willing to get stuck in and having a can-do attitude.”