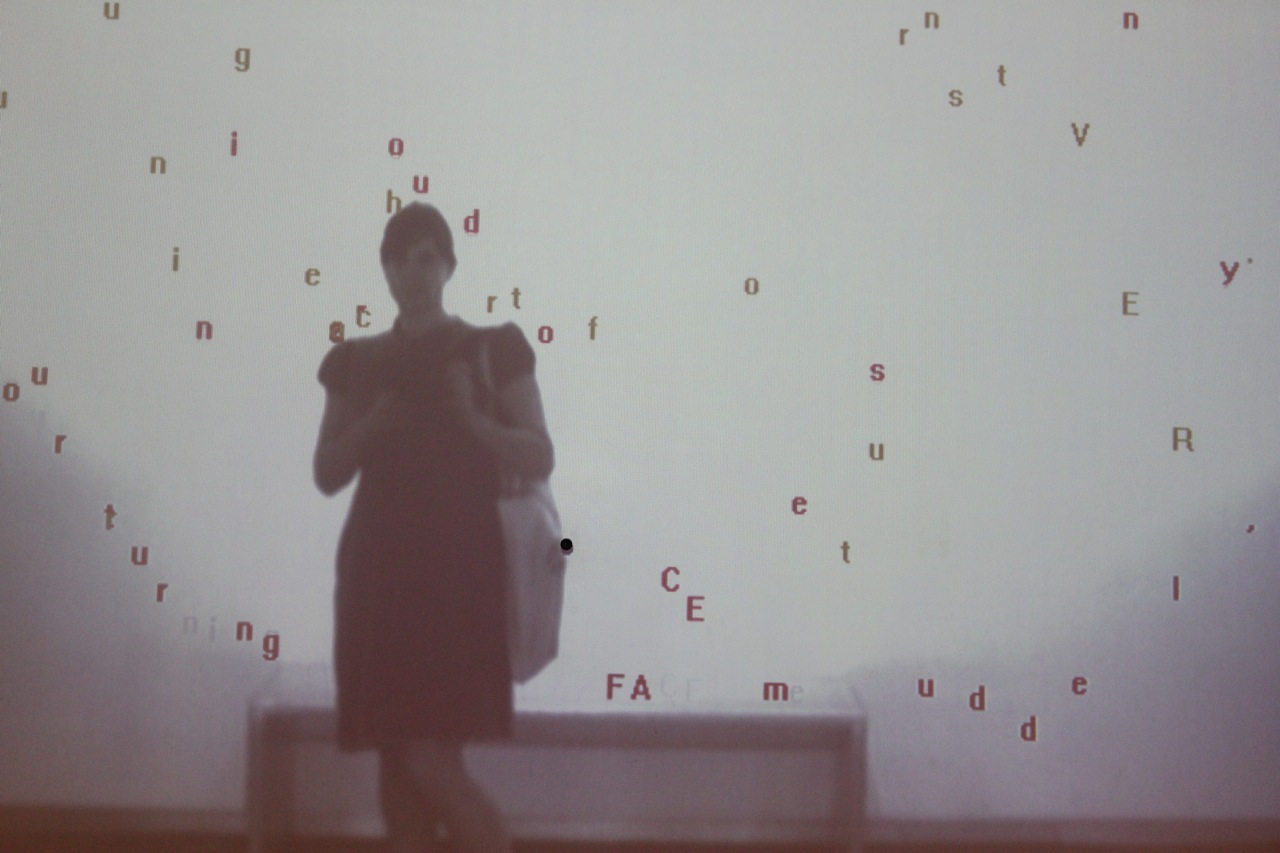 The year was 2000 – full of promise, inspiration and Y2K scaremongering. I was teaching a course in Zurich, Interactivity by Design, and accompanied a group of my students on a visit to the annual Ars Electronica Festival and The Ars Electronica Exhibition Center in Linz, Austria, in the hope that it would offer a peek into the digital unknown. The old, cold, cheap and rambling overnight train from Zurich was an adventure in itself – survived thanks to the all hours bar.

That first evening, a light projection become something full of promise when oblivious to the autumn chill, on the banks of the mighty Danube, two tug boats were pulled along side each other with their water cannons creating a waterfall onto which digital imagery was projected in sync with music blaring. 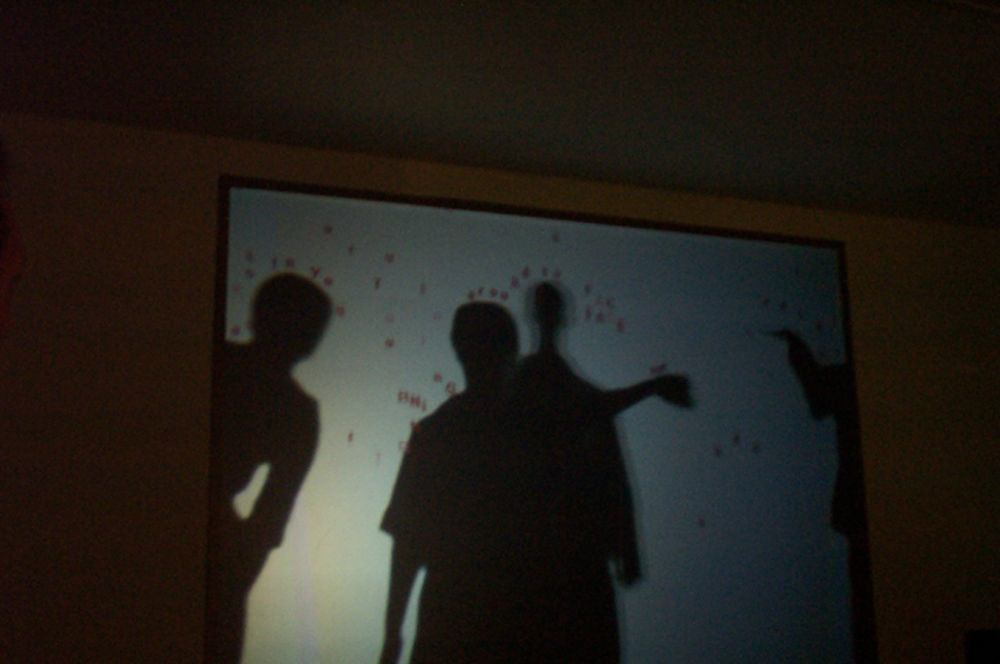 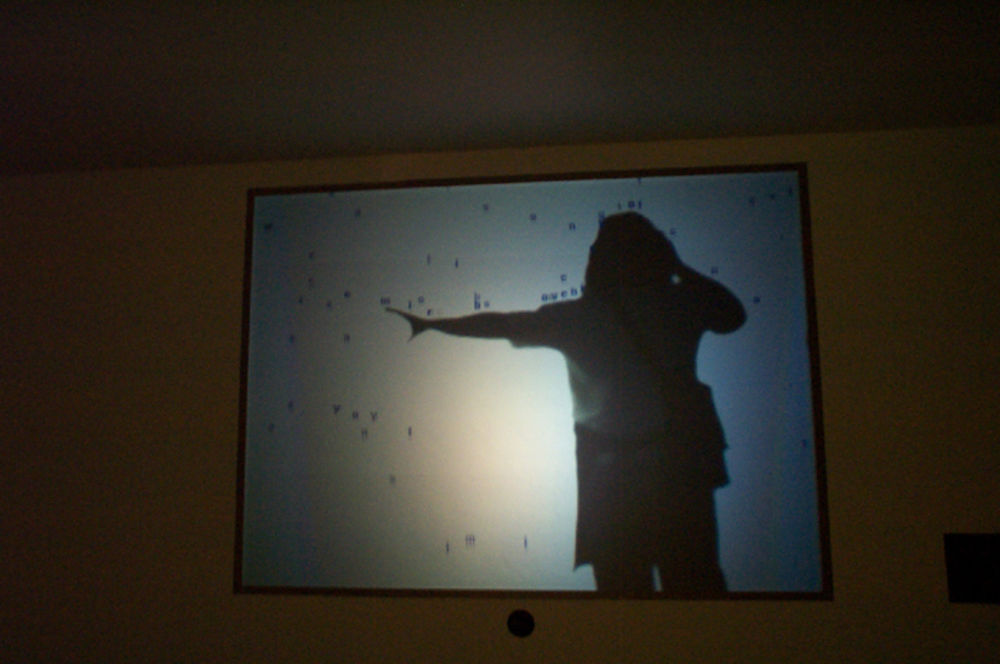 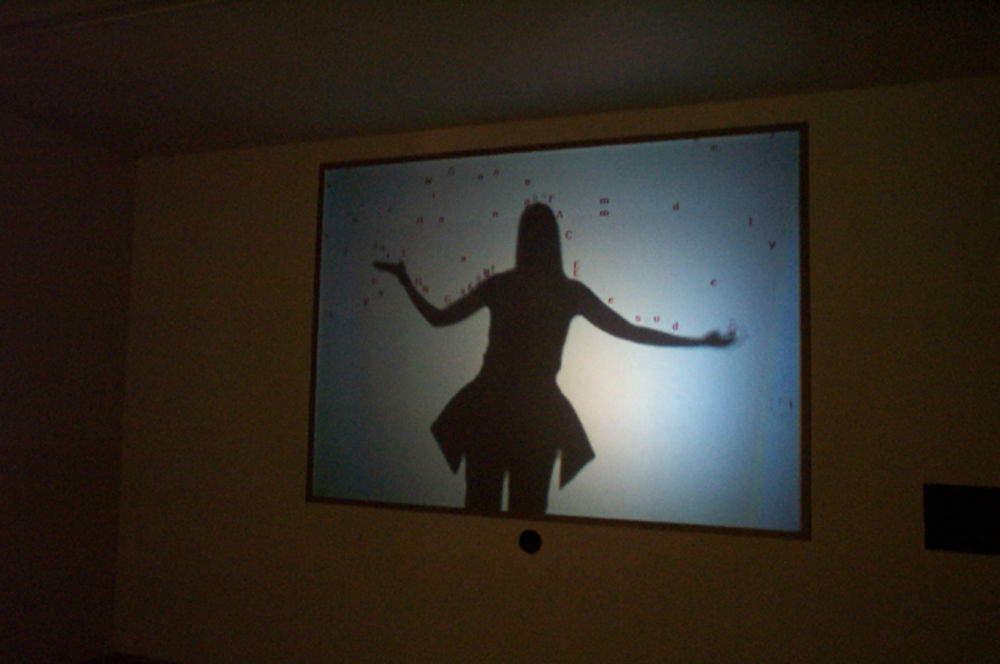 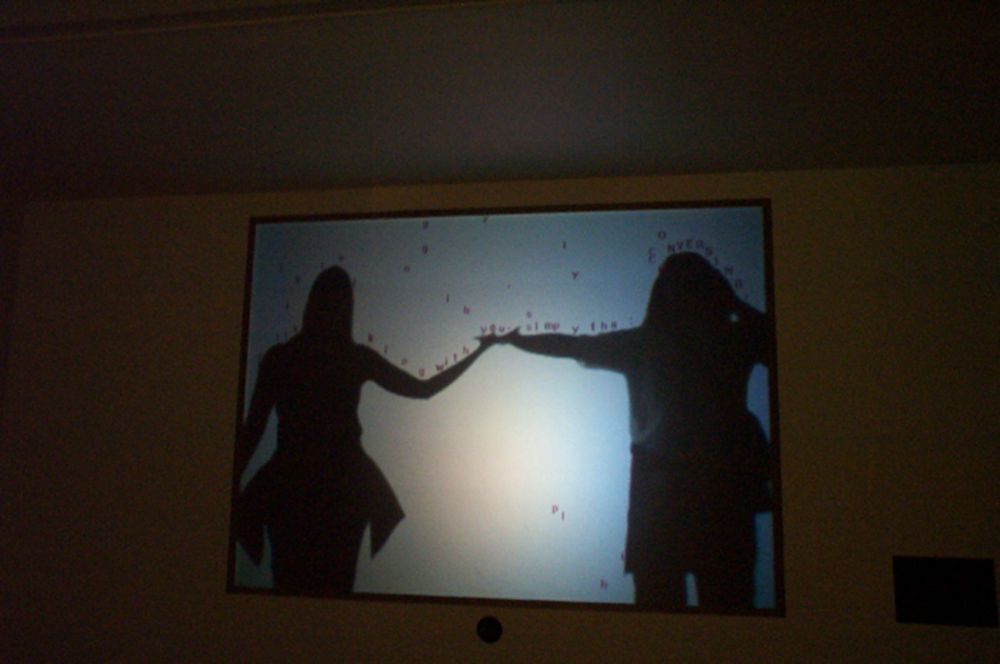 The most inspiring installation that I still reference and talk about to this day was Text Rain by Romy Achituv and Camille Utterback. I glimpsed moving letters through a doorway and saw a sea of awestruck faces passing. I entered a silent and almost pitch dark room where my body was reverse projected onto the only back-lit wall.

My ‘shadow’ became a physical shape, an object. Letters and snippets of phrases floated down, like falling snow or light rain. Sometimes faster, sometimes slower. Intuitively I knew just what to do – moving my arms and head – I became the silhouette around and on top of which the letters settled. I played with them using the shapes of my body to catch, stop or bounce them. The letters revealed themselves to be lines of a poem but I could only read snippets by stopping enough to form a phrase. They were teasing me, tantalizing close, but the meaning just out of my grasp. I had to create the physical reality with something that only exists virtually. Even knowing that it was impossible, I could swear that the letters felt like soft snowflakes landing on my arms and shoulders.

This piece successfully blurred the lines between virtual and real in a playful and hugely inspiring way. Art and technology collided to become something beautiful and engaging. Every time I see this picture, I am reminded that the simplicity of the concept is what makes greatness.

…Romy Achituv (born 1958) is an Israeli experimental multimedia artist. He lives and works in Israel, New York City, and Seoul, South Korea. Camille Utterback (born 1970) is an interactive installation artist. Her work is at the intersection of painting and interactive art. Together they created the Text Rain installation in 1999.