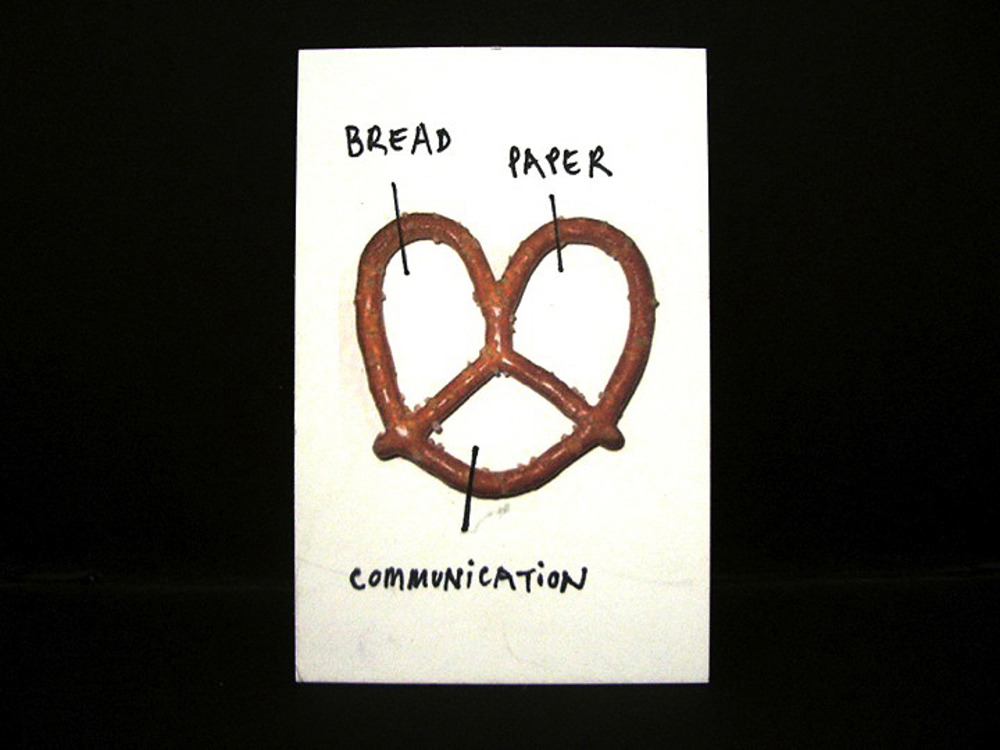 Taking such a step into the unknown is not without its risks, but then risk is never something that Bettler has been particularly averse to in his work - a sense of the unexpected is what drives him. “It’s hard as a designer to surrender that control,” he concedes. “It goes against the habit - and of course there’s the risk that sometimes you end up with a bad or disappointing result. But for me, it’s more about providing the catalyst or the space for things to happen, and creating a less controlled environment, that gives the possibility and the flexibility for that. If the outcome is good, it’s good, and maybe twenty percent of the time you achieve that. But really, it’s about getting somewhere that I don’t think I would go myself. I think for me, that’s what’s exciting.” 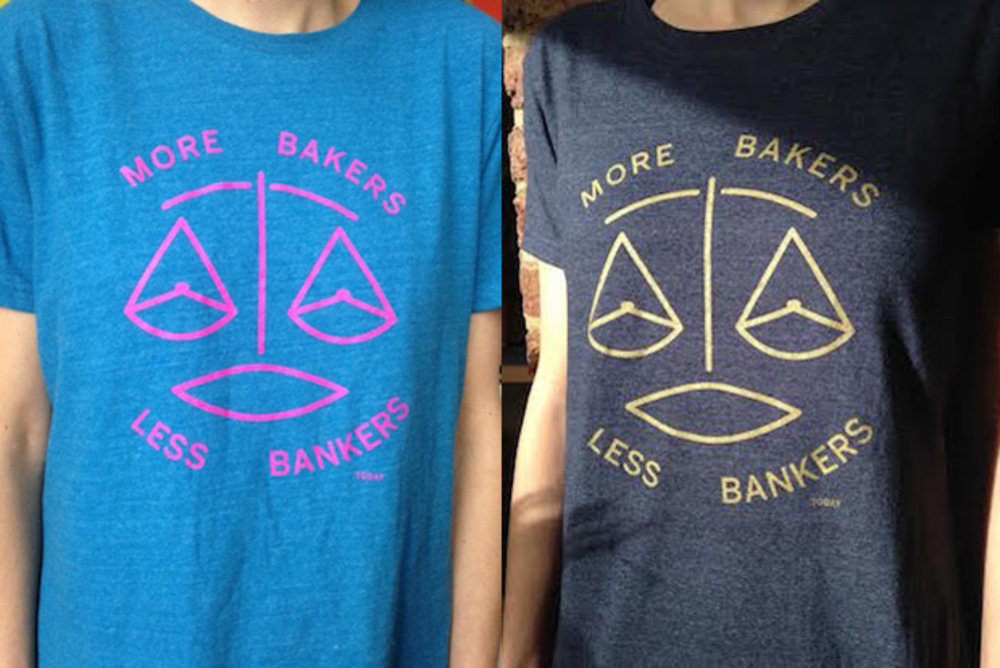 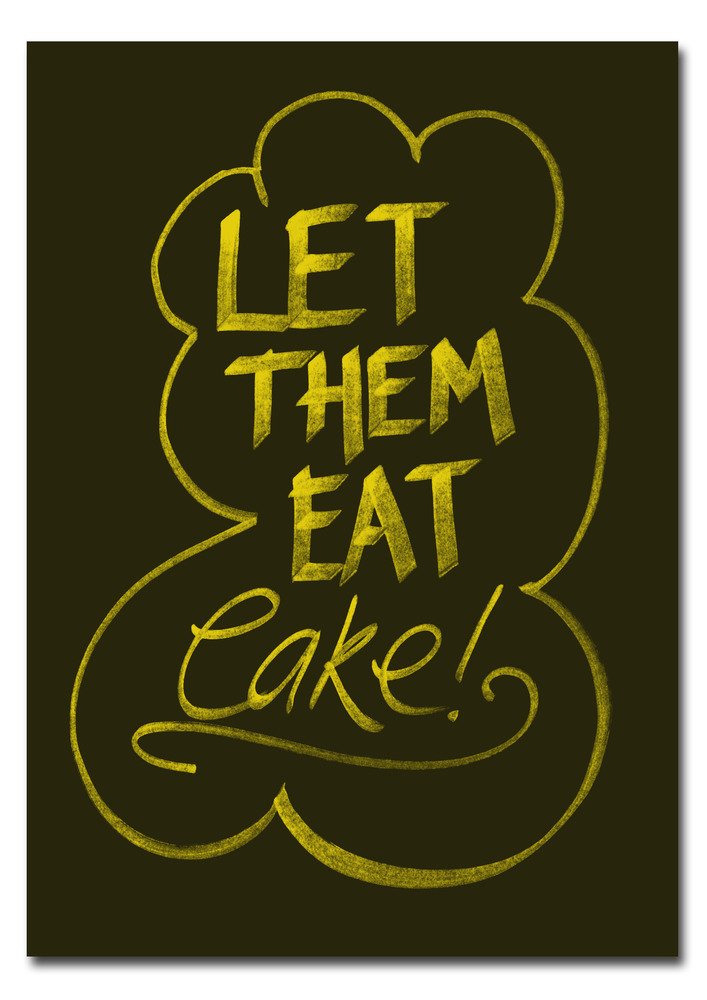 We have one of Alex's T-shirts to give to one lucky Grafik reader – keep your eye on our Facebook page and Twitter feed to find out how you can get your hands on it.