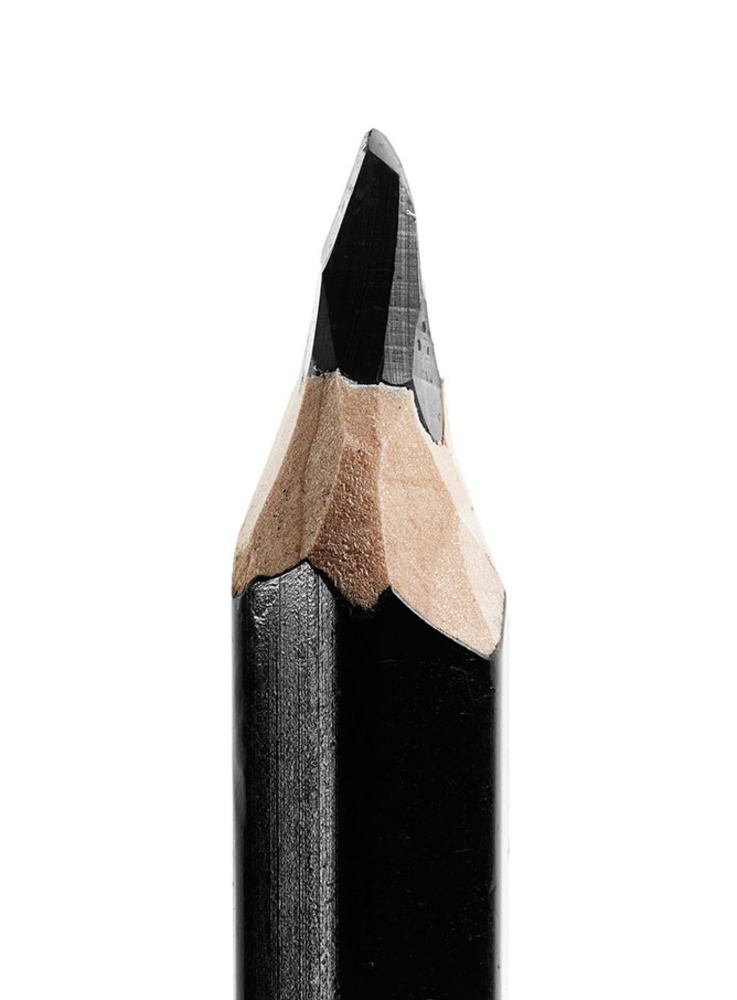 If ‘Stationery’ was a round on Family Fortunes, pencils would get maximum points in the audience survey. Forget your boss, pencils sit at the top of the office hierarchy. Without them we are nothing.

Originally pencils weren’t made of wood. The first pencil was a soft metal rod, often lead, used by the Romans to leave a mark on papyrus. Graphite came into being when it was discovered in the Lake District in the 16th century. It was softer, cheaper and didn’t turn you mad if you chewed the end of it. The name ‘graphite’ stems from the Greek word ‘graphein’ meaning 'to write'.

The increased softness required a wrap, which came in the form of a two part wooden barrel. Originally they were left bare, to showcase the quality wood, but as pencils became more mass-produced, the wood was painted over and branded too. Yellow, still commonly used to paint pencils, was used because it represented ‘respect’ in China – where much of the graphite was coming from.

Nowadays we chew/draw through 14 billion pencils a year. That’s a lot of trees. Some people use them as a medium to work with, and here are our favourites, alongside some other useful links.

Nimble fingered New Zealand artist Peter Trevelyan makes incredible sculptures, large and small, using pencil leads of varying thicknesses. Some abide to a strict geometric pattern whereas others flow more freely. All of them are indicative of love and dedication. We can barely get one in a pencil without it snapping. 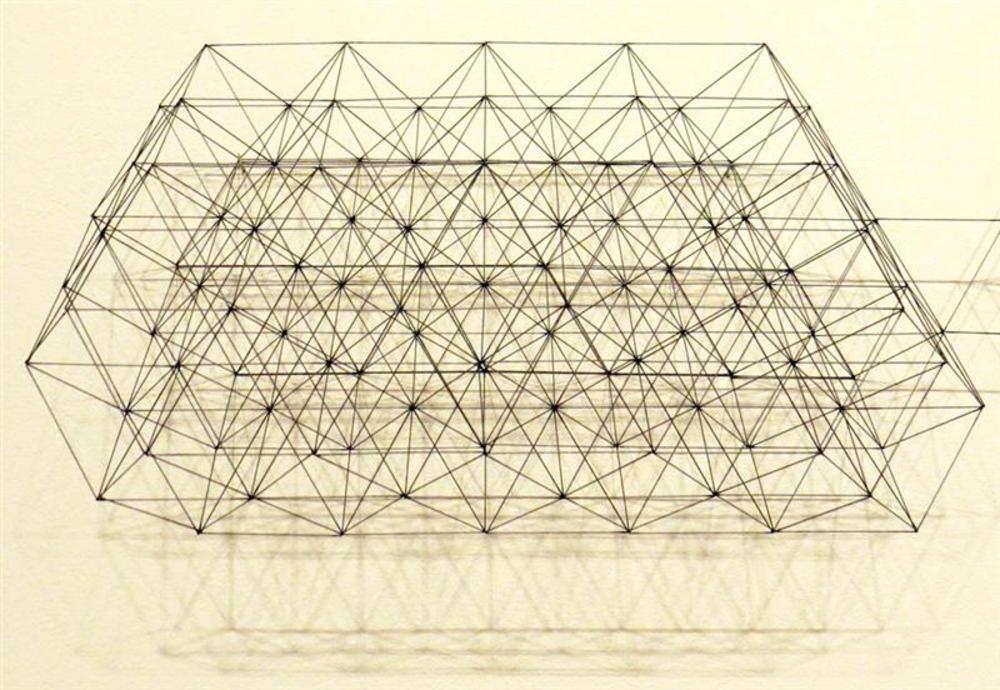 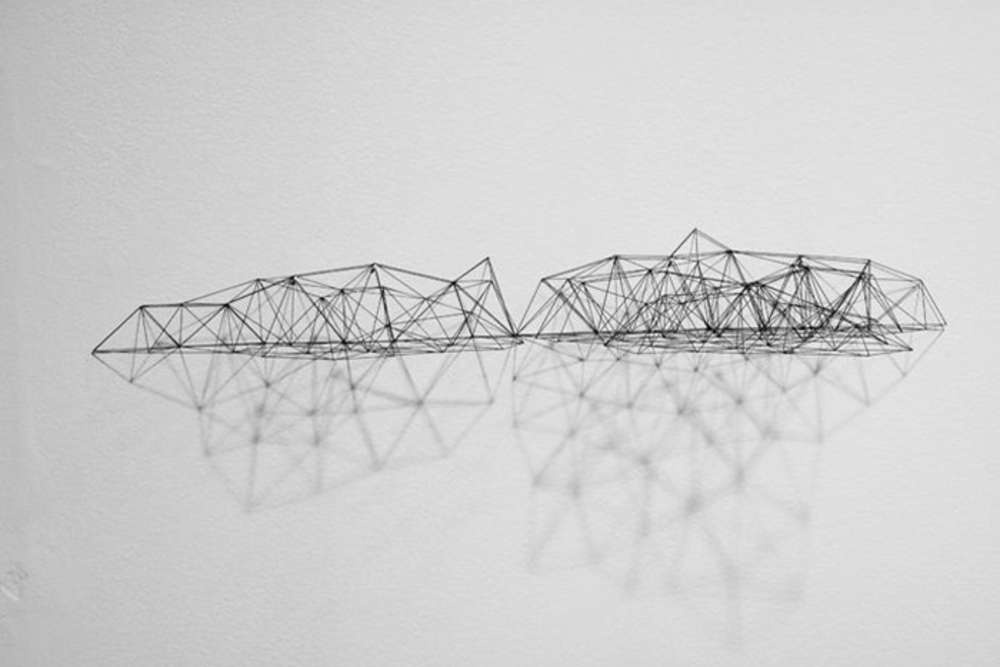 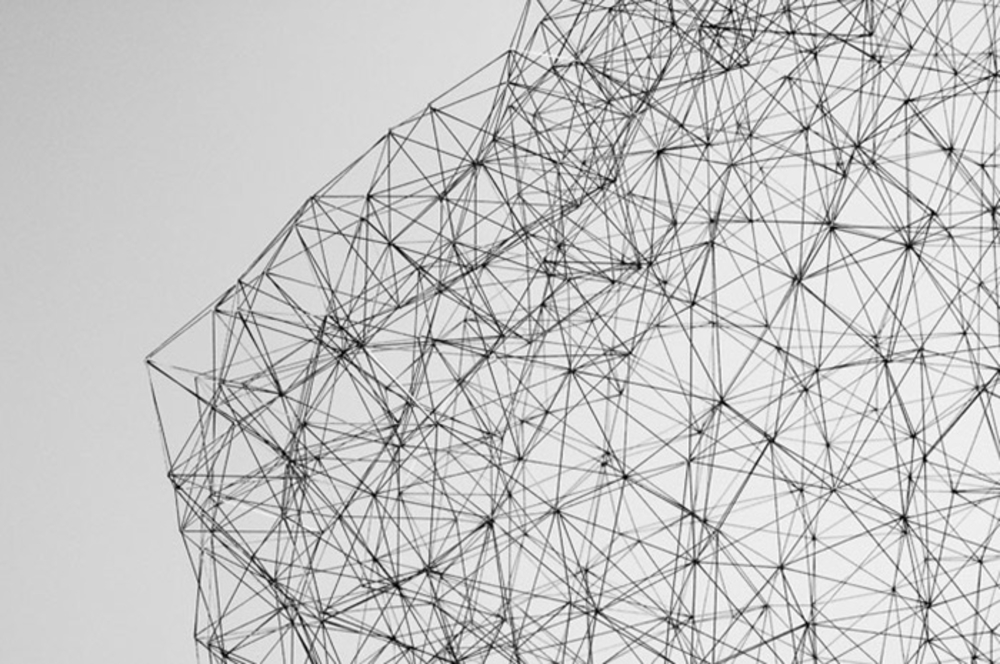 Trevor Duncan took the pencil as a starting point and fashioned a beautiful series of, almost surgical, tools. Whilst still working as a pencil they take on additional functions, married into the idea of craft and drawing. Scalpels, compasses, magnifying glasses and spirit levels all get a look in. 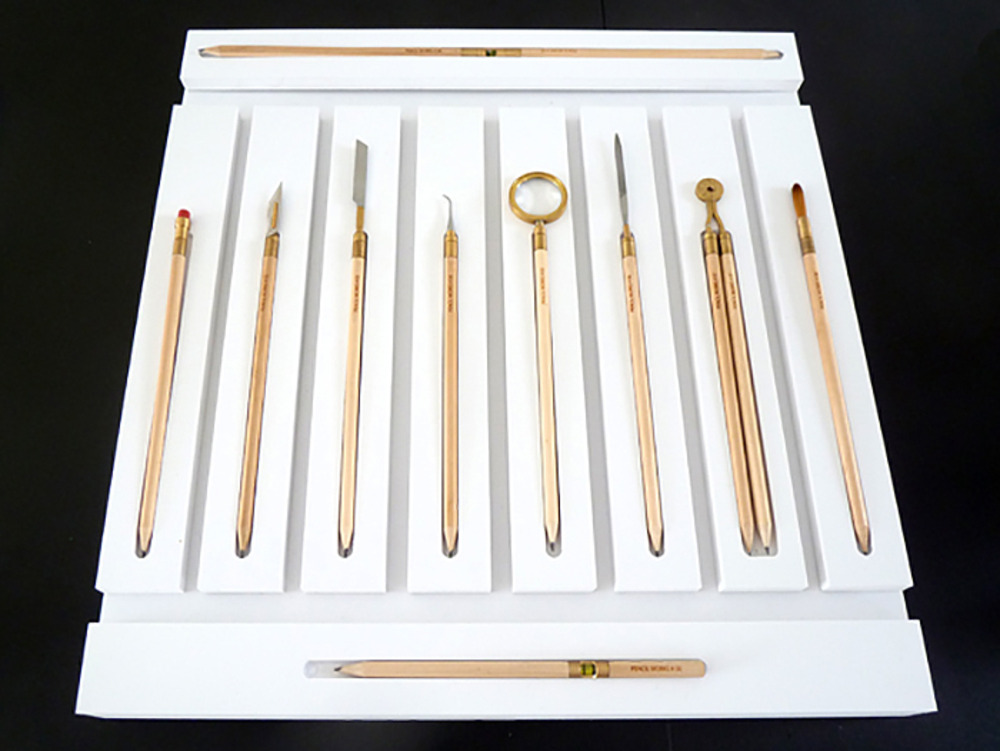 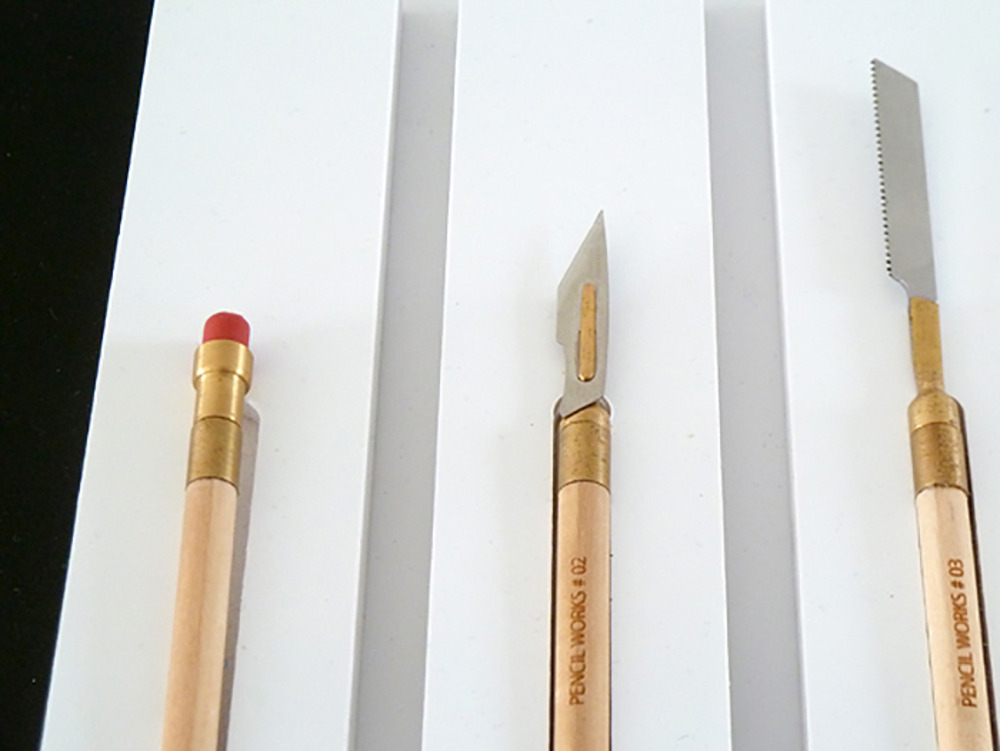 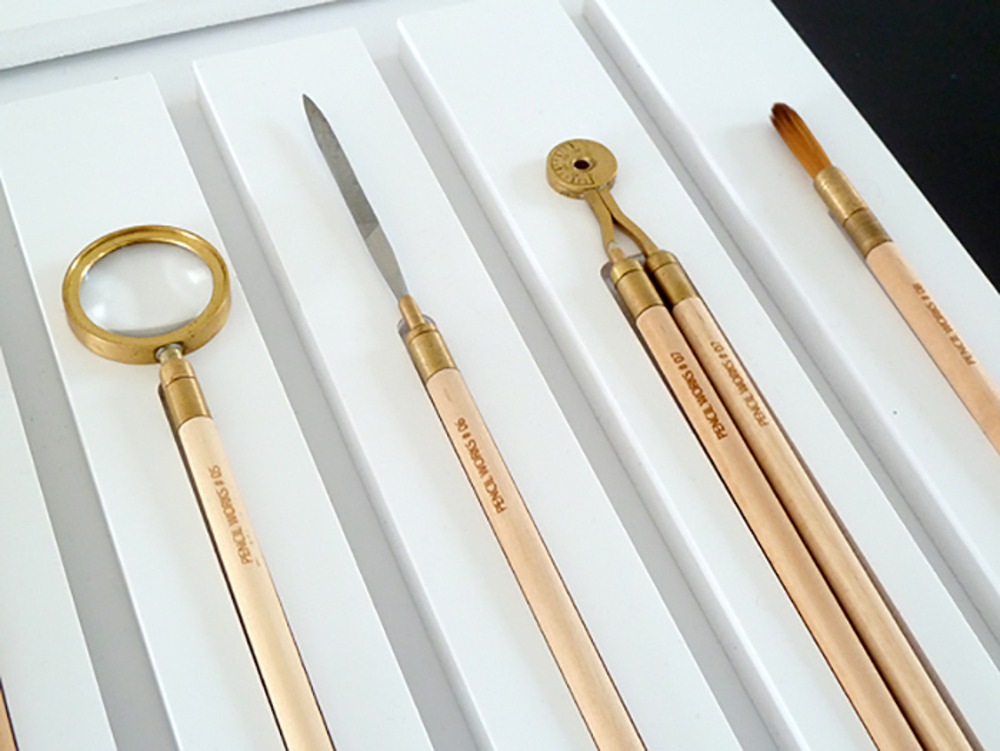 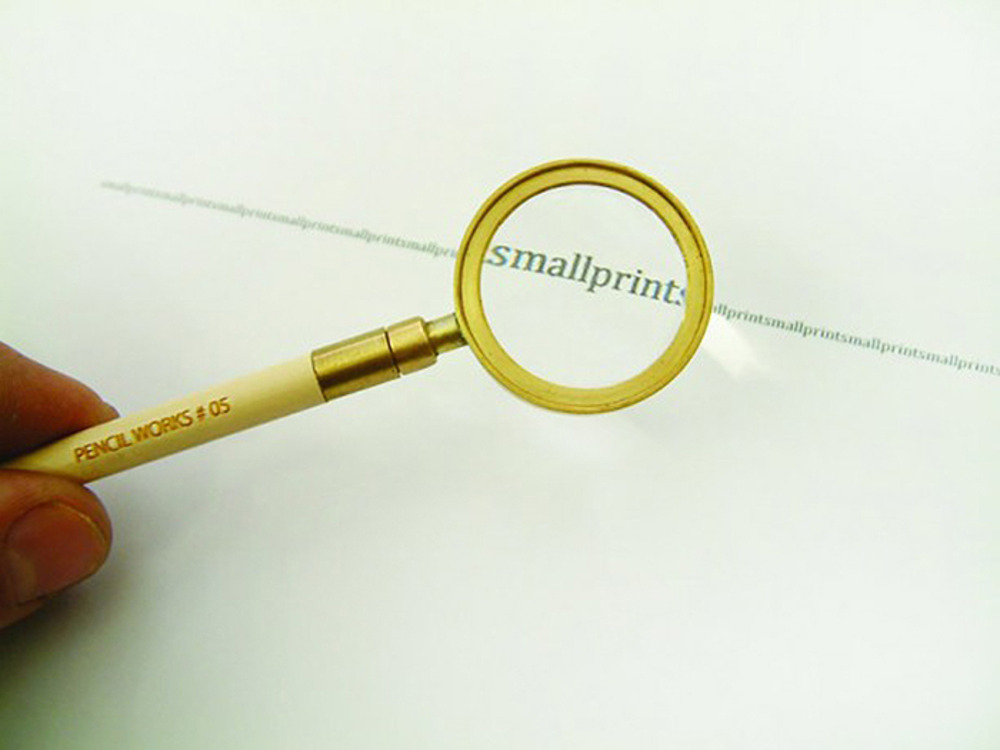 Finnish artist Anu Tuominen is known for utilising stationery in her work, her eraser photos are infamous. We especially like her use of pencils to suggest landscapes, create words or just as they are and arranged by colour. “I look for art and make it from the familiar and the ordinary”...this sums up Anu’s approach perfectly, she is also a big fan of Rymans. 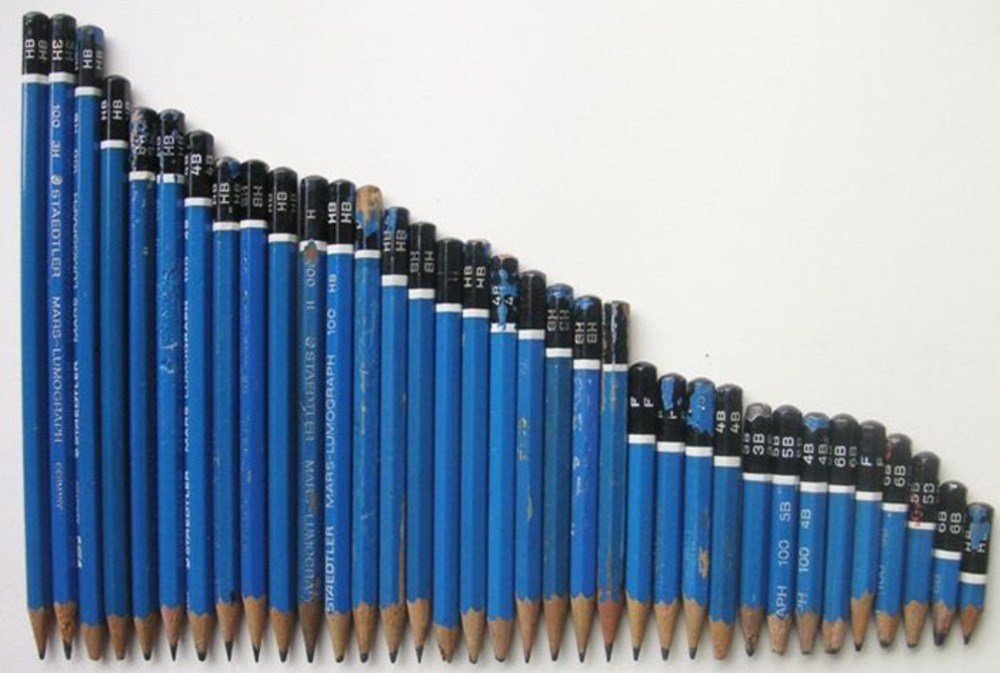 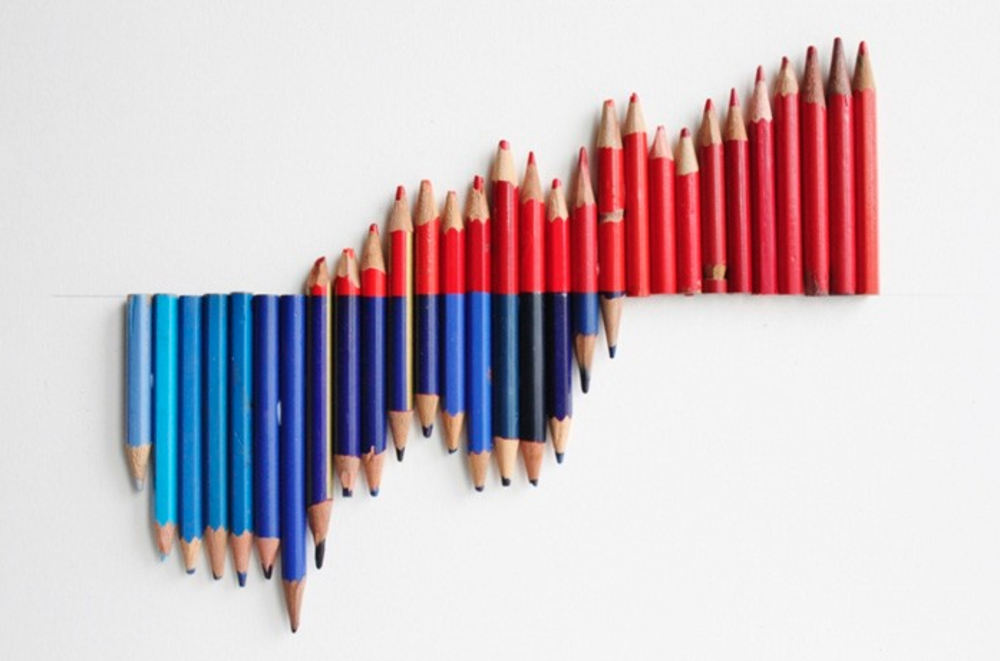 Obviously not made of pencils but certainly inspired by them, Pierre Sala’s furniture collection, designed in the 80s (of course) used pencils as table legs, chairs and coat hooks. Very 1980s and very brilliant. 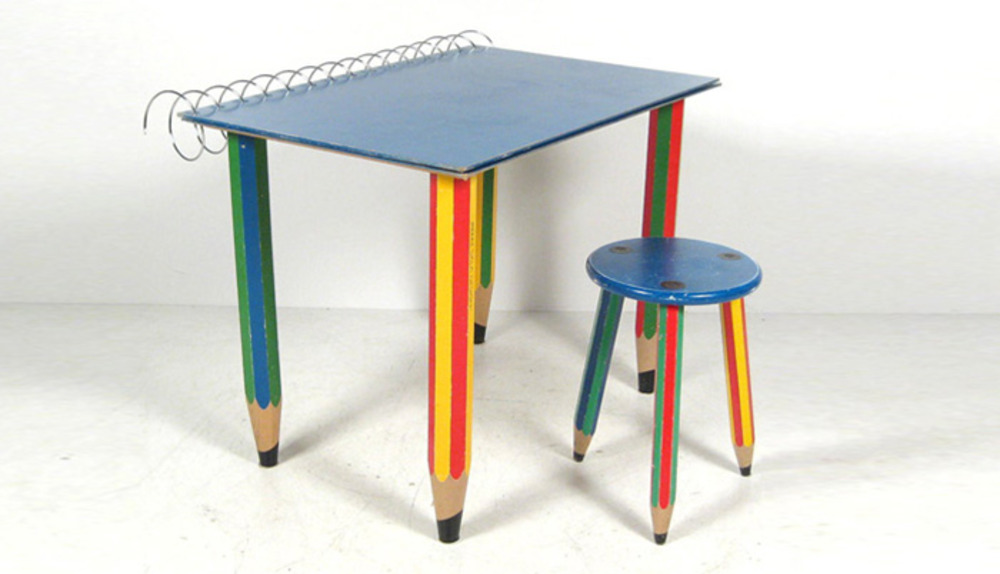 Leadholder is an online museum dedicated to drafting pencils, and there you can find some really beautiful old pencil catalogues. Marvel at the engraved drawings of pencils and desk instruments, and enjoy the graphics and packaging which surrounded the scribes of the day. Lexikaliker is also a brilliant blog dedicated to all things pencil. 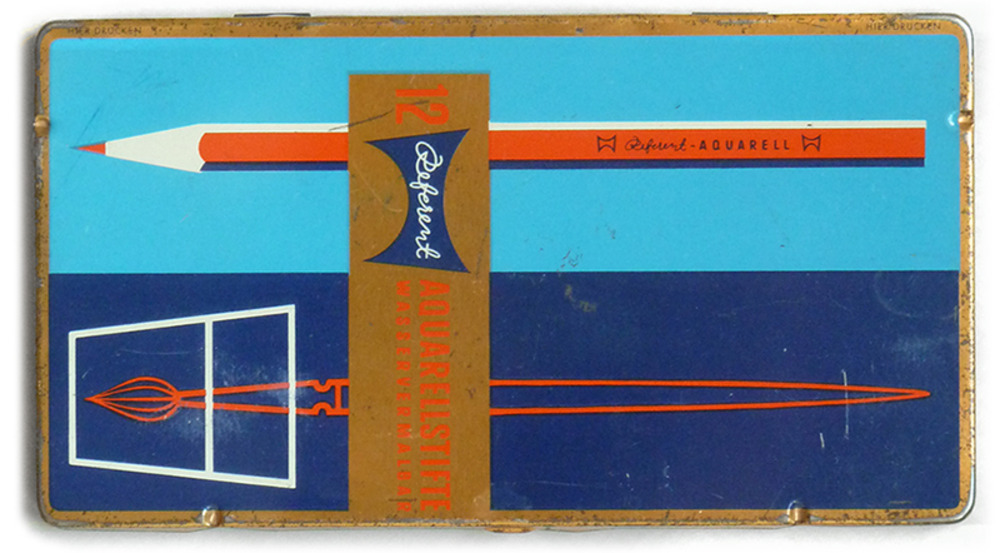 Secret Pencils is an ongoing project whereby the pencils of cultural figureheads are presented, close up, in all of their simple beauty. In a world of excessive technology these shots really harness the power of the pencil. 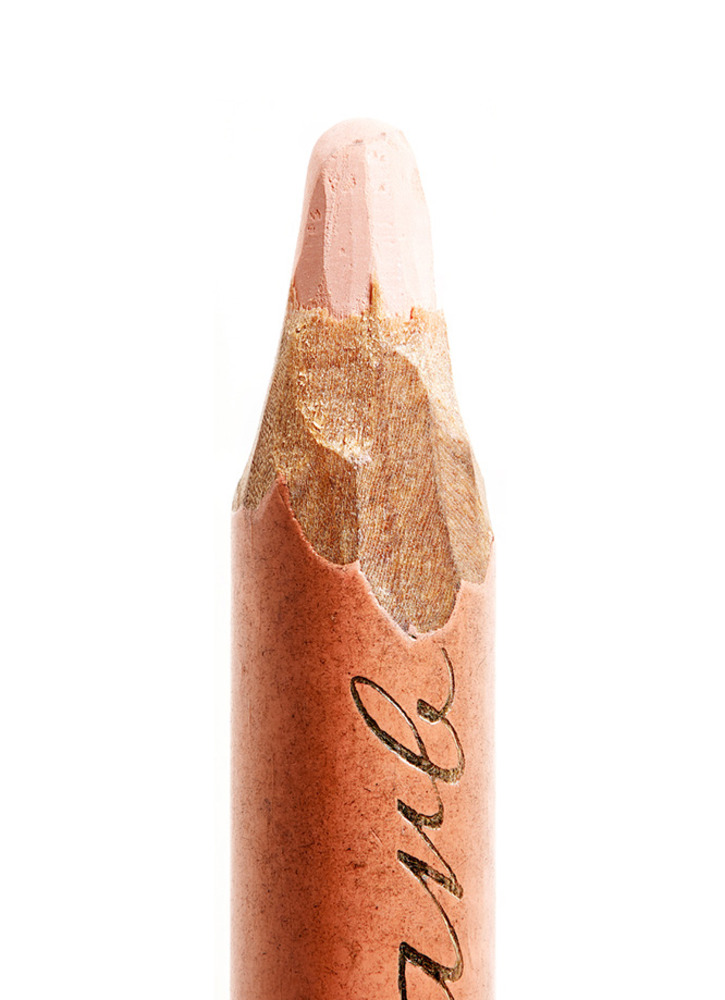 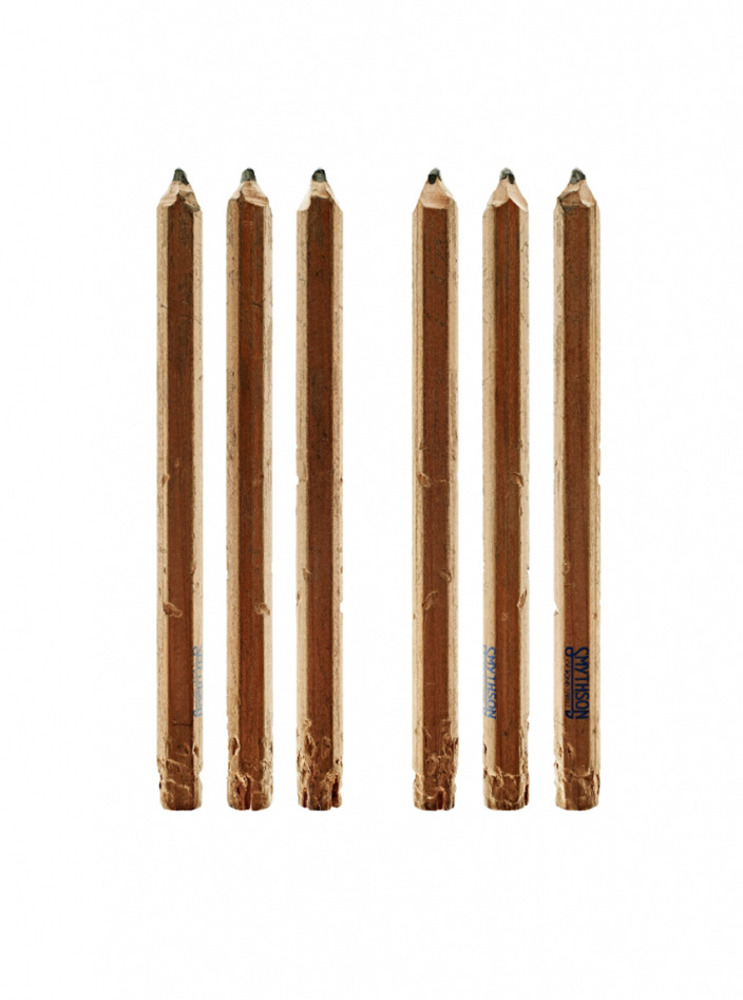 Amongst our bookmarks are a lot of artists who sculpt with pencils, our favourite is Jacob Dahlgren. His meticulously neat pencil arrangements tickle our geometric fancy. 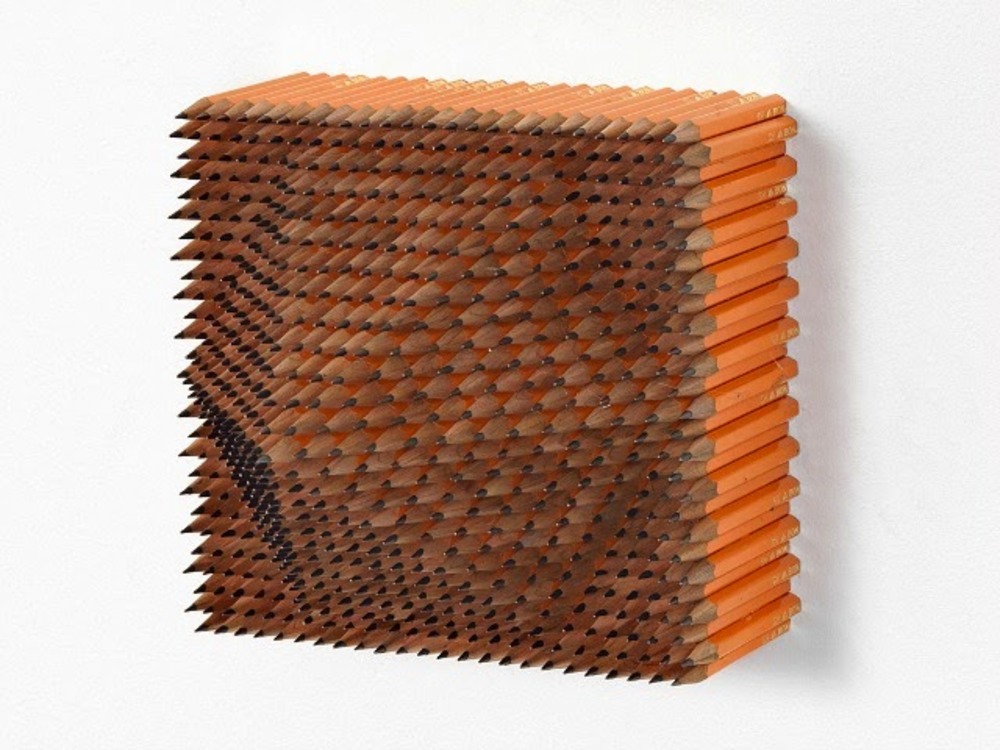 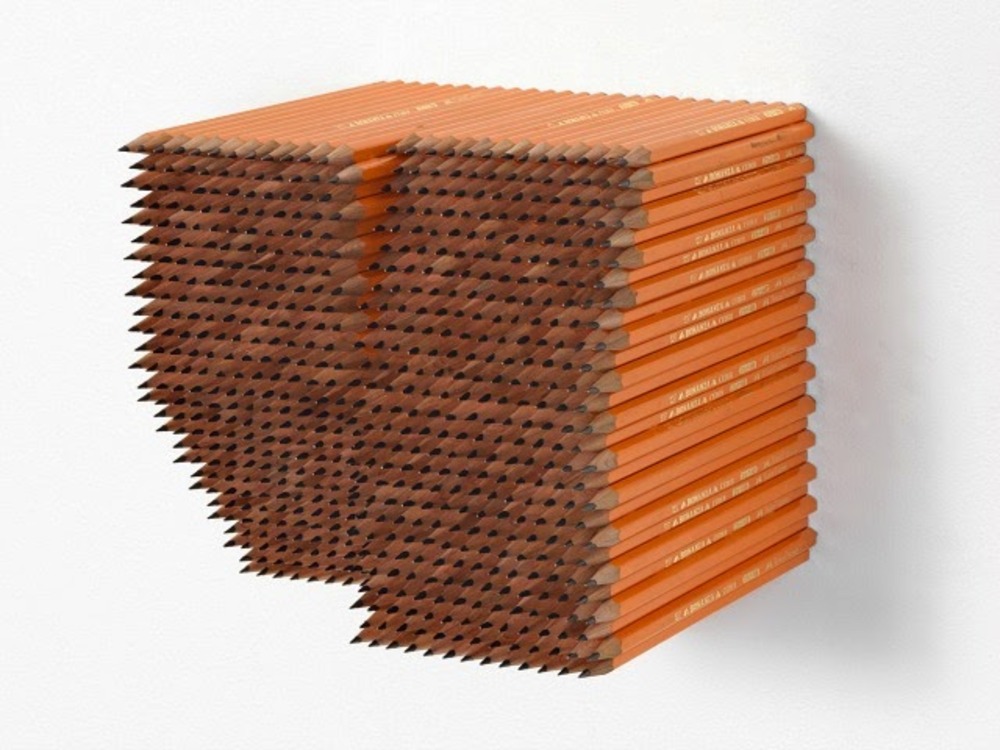 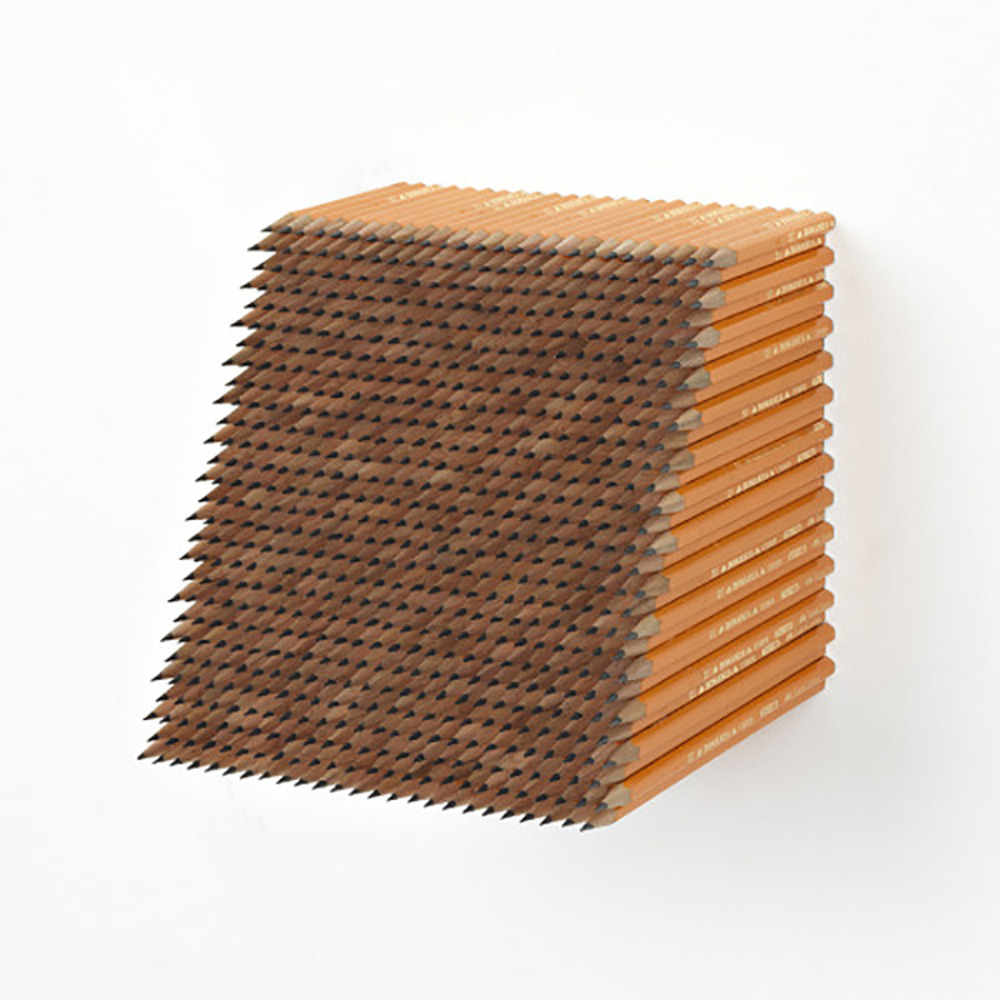 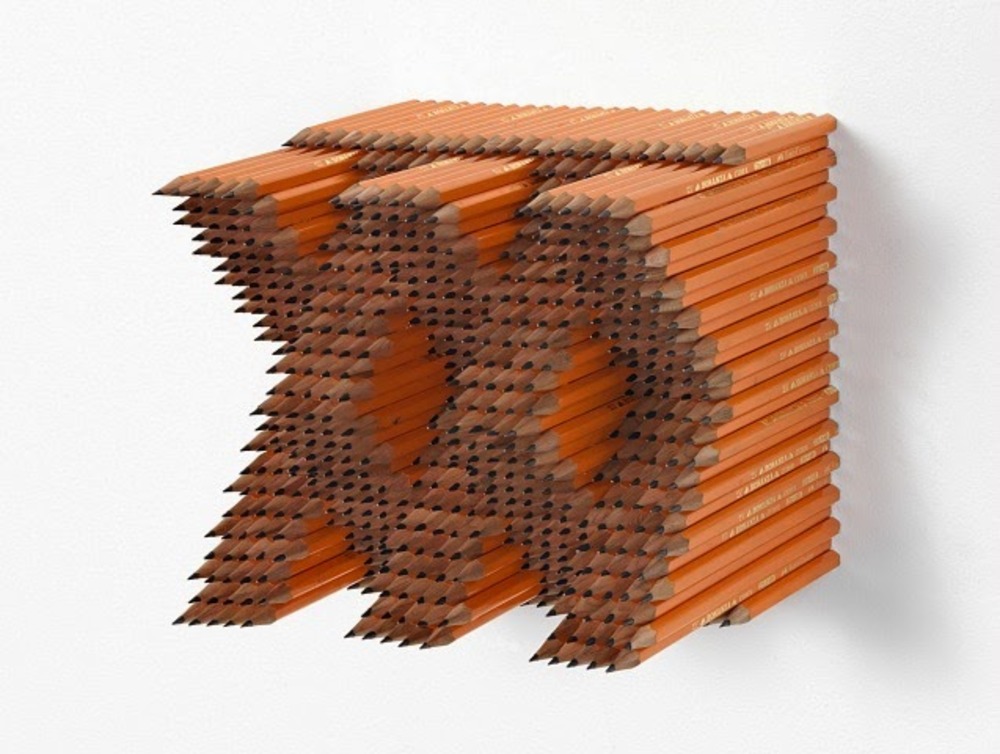