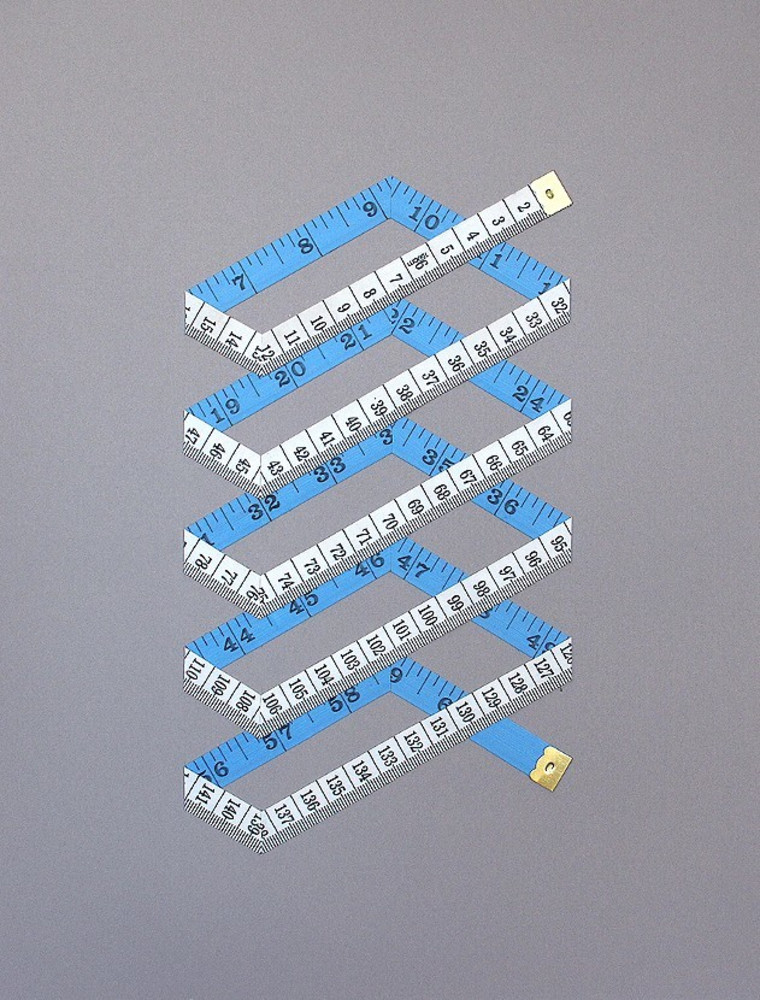 Man has always had the need to measure things, and implemented various parts of the body to do so. It is thought that inches and feet originate from the thumb width and foot length, respectively.

There is something of the ‘chicken and egg’ about the ruler and any unit of measurement that a civilisation creates – the development of a unit must require some form of physical marking, which in turn would have led to a basic ruler. Simple ivory rulers have been found from as far back as 2400BC. Fine for measuring, but try to play a tune on one.

A sixteenth century mathematician, William Bedwell, is credited with the invention of what we now recognise as a ruler: a precisely marked instrument made for measuring and drawing straight lines. The arrival of the metric system, in the eighteenth century led to the ruler you see today, because that unit system was adopted on a mass scale and has been fixed ever since.

To further confuse matters, no single ruler is one-hundred per cent reliable, one must take into account calibration thickness, ruler material, print quality etc. This is why no one has ever been able to tell you the length of a piece of string.

Here is a whistle-stop tour some inspiring ruler-based art, attractions and makeables.

Igancio Uriarte created a series of 72 compositions using four geometry sets. Rulers, protractors and set squares were aligned to create graphic motifs and patterns, all simply shot in black and white. It’s a pleasing series that will inspire your own desktop arrangements (or just encourage you to tidy up a bit). 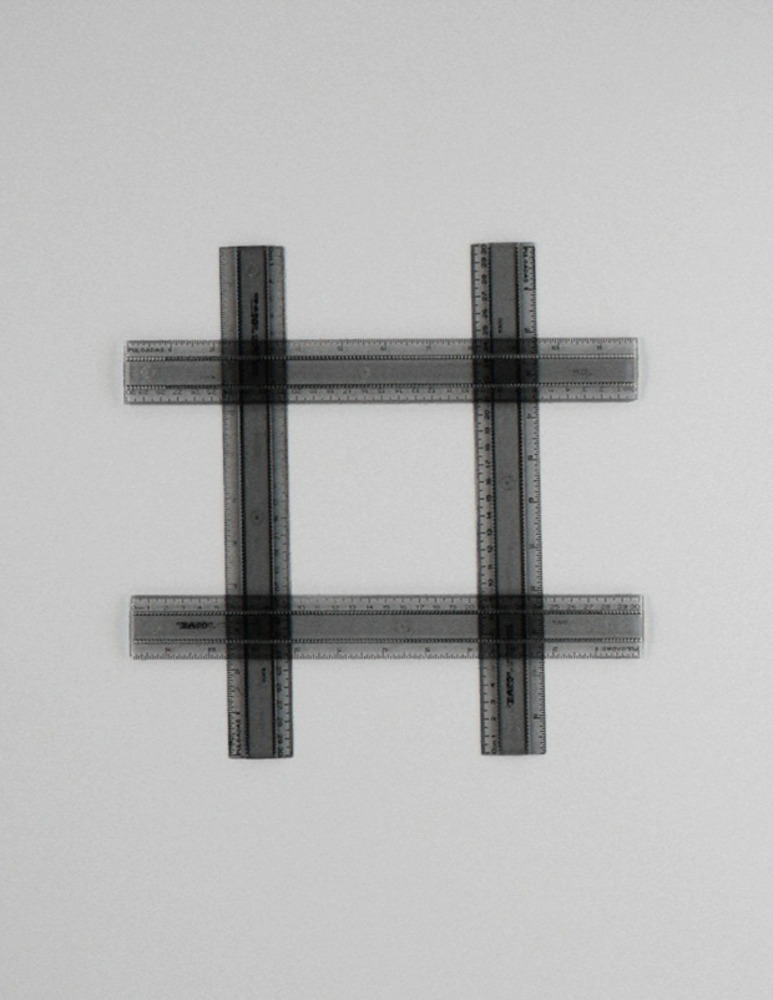 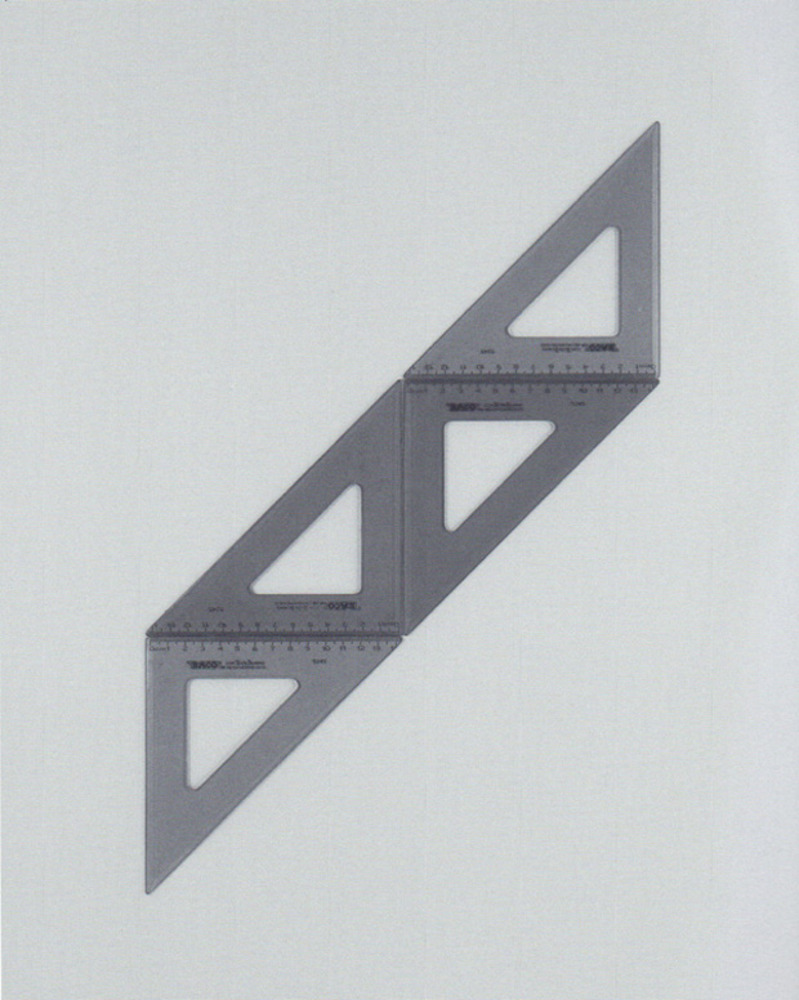 Kristiina Lahde’s ruler series is certainly one of the most attractive, taking that humble measuring stick (or tape) and reformatting it into a real beauty. Her work also explores our perceptions of distance and the validity of units. 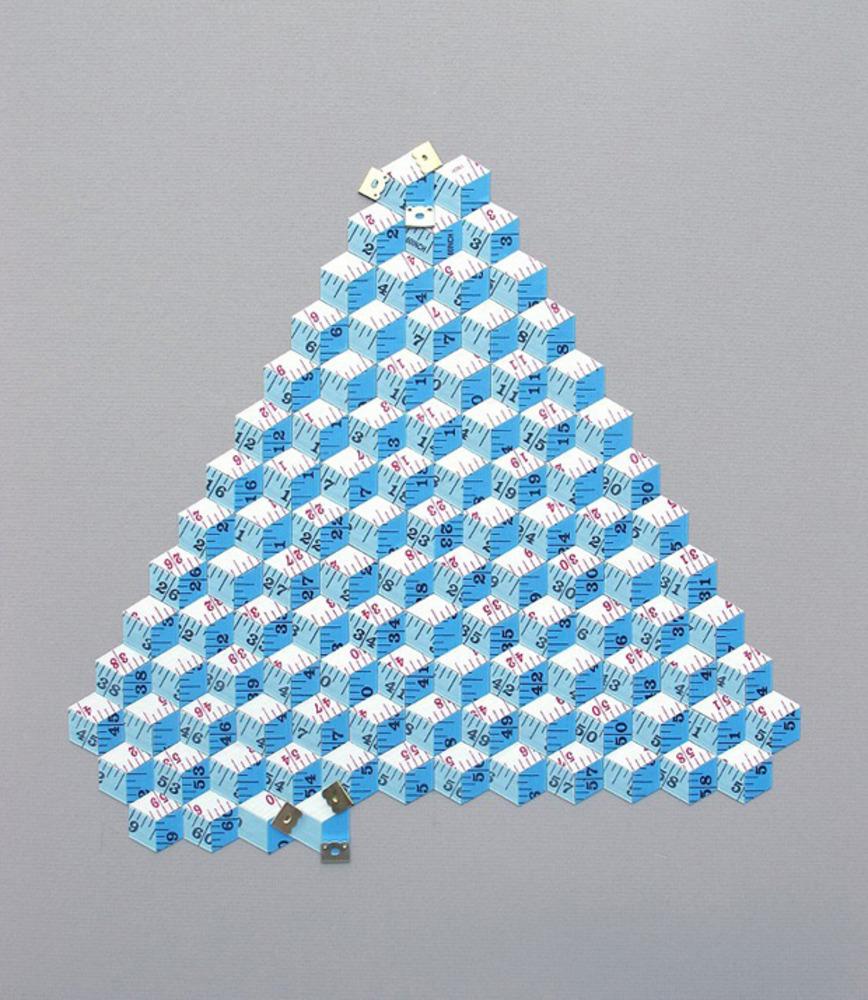 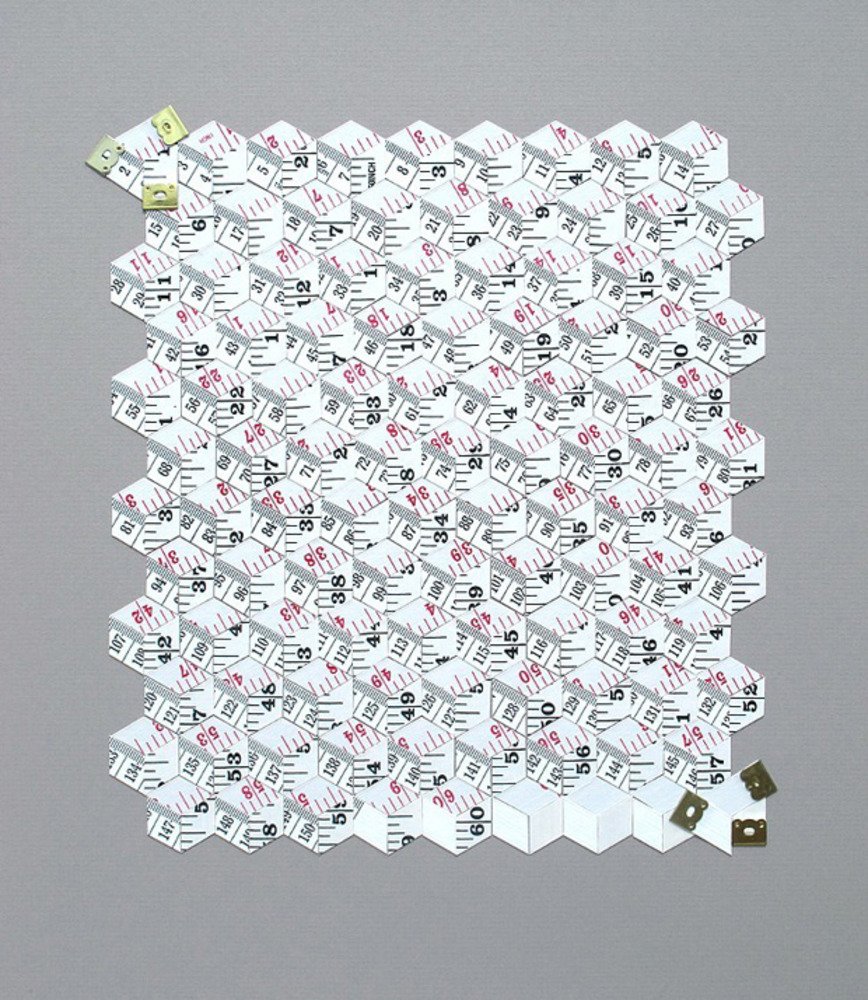 Jacob Dahlgren’s work is almost an homage to Riley or Martin as he stacks folding wooden rulers vertically to create a wonderful series of stripes and repeat pattern. He also plays rulers as instruments and you can listen to some of his recordings here. 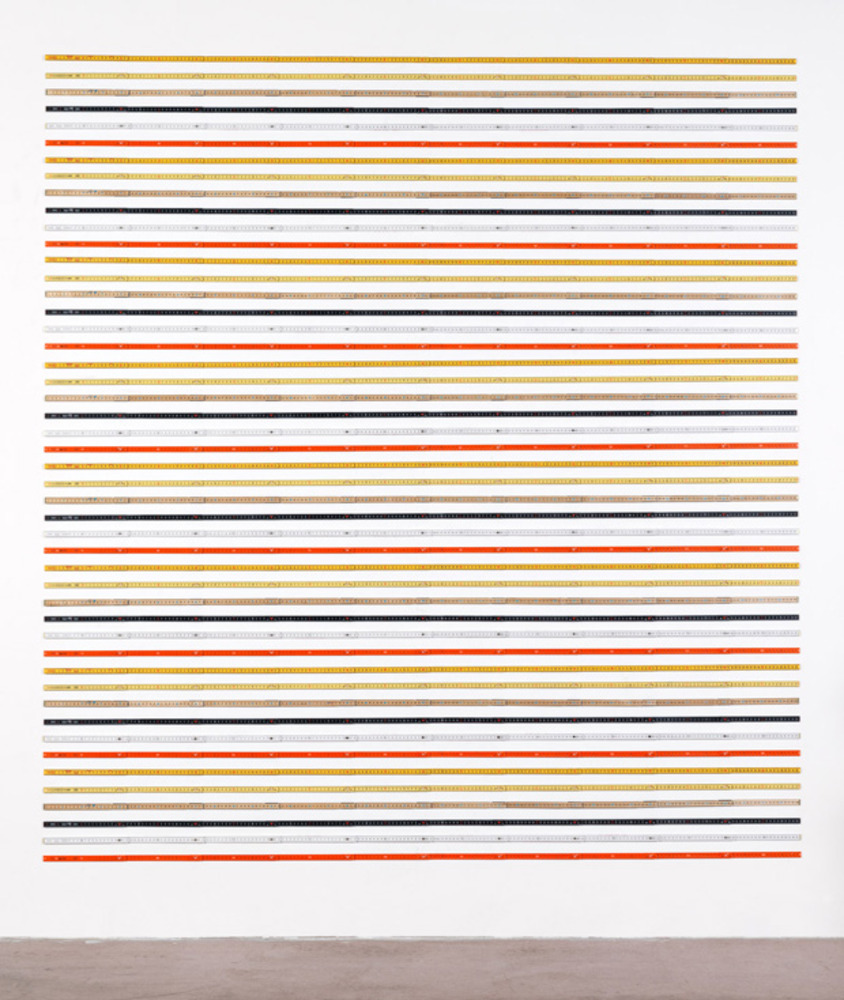 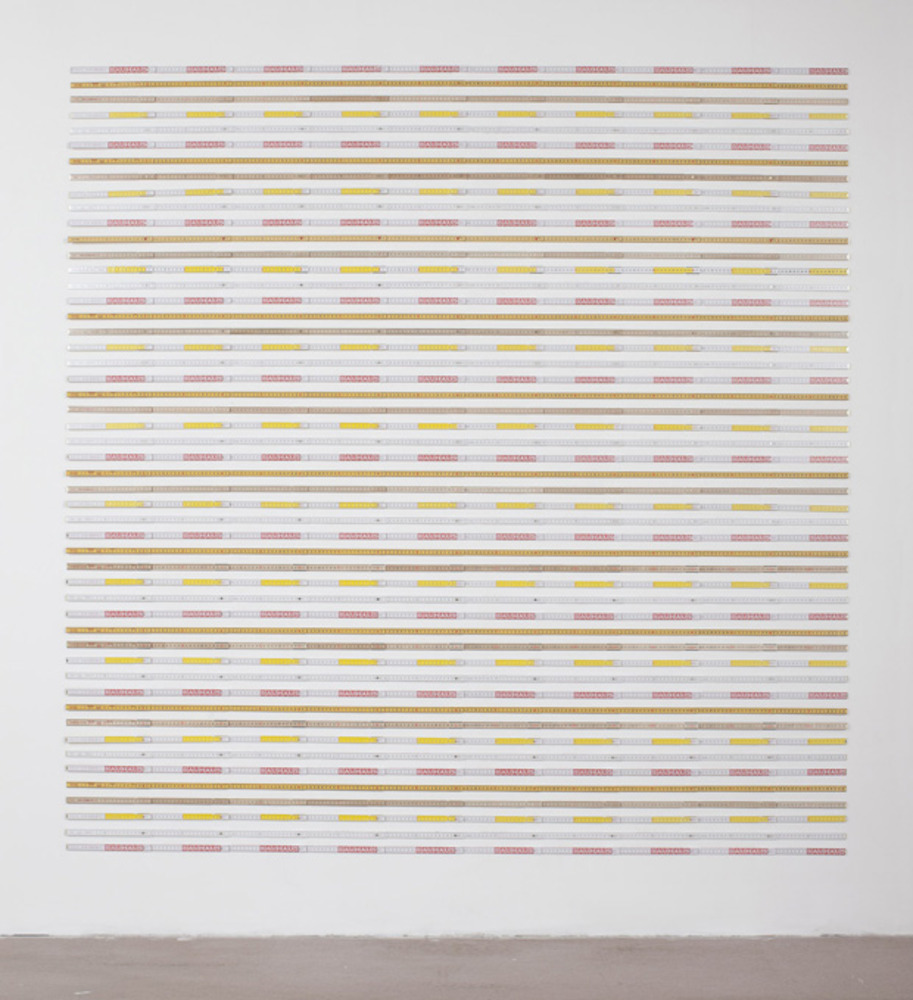 Javier Rodriguez uses rulers as his medium in order to challenge, and illustrate, the world of limits and order. His ruler frames and beautiful tape-measure installations will certainly have you rushing down to B&Q. 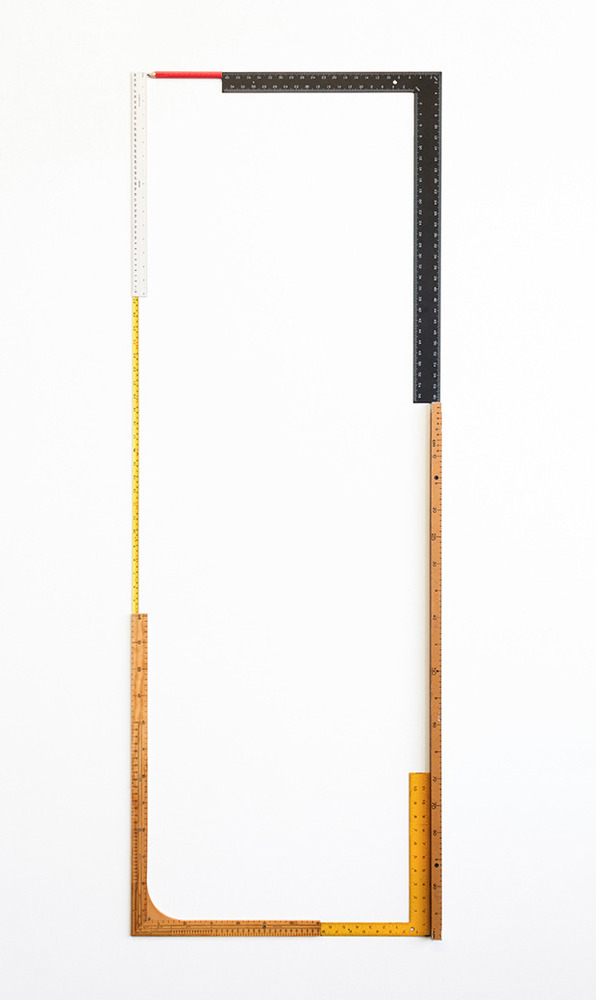 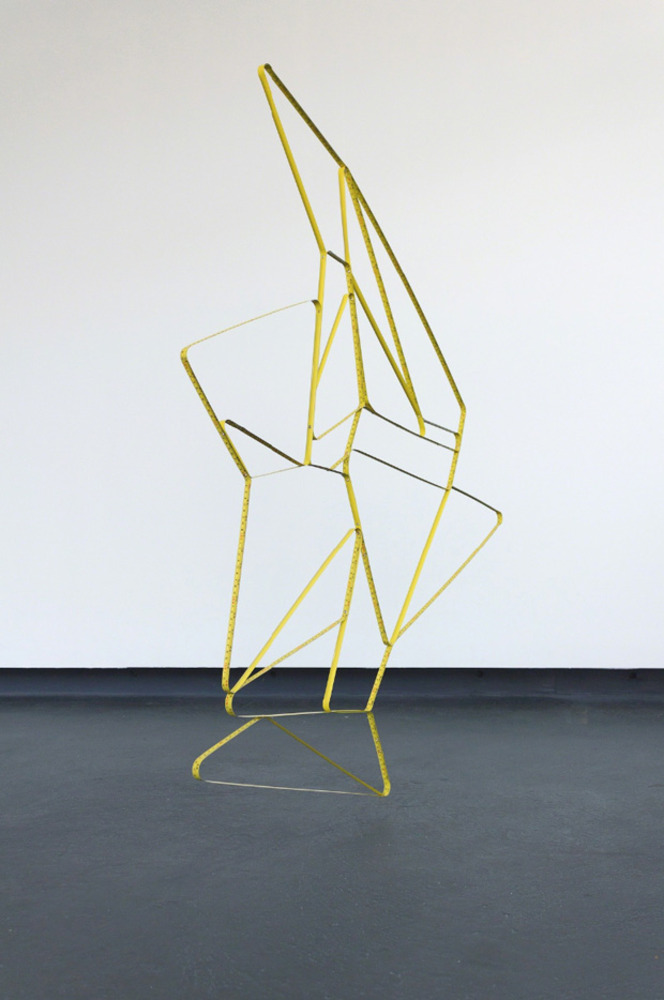 Slide rules seem extraordinarily complicated but aesthetically very appealing, and so a trip to the Slide Rule Museum could be a good day out. Luckily it is free, online and perfect for all the family. 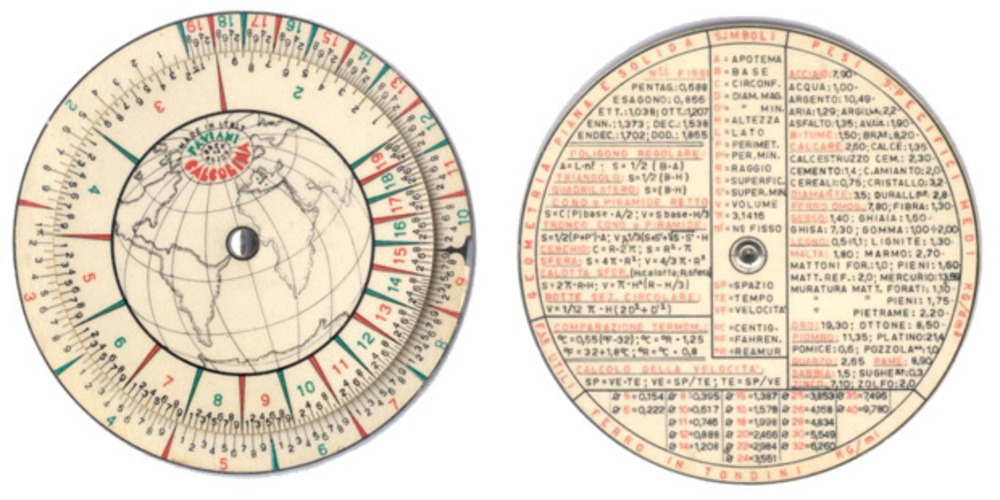 From the Slide Rule Museum 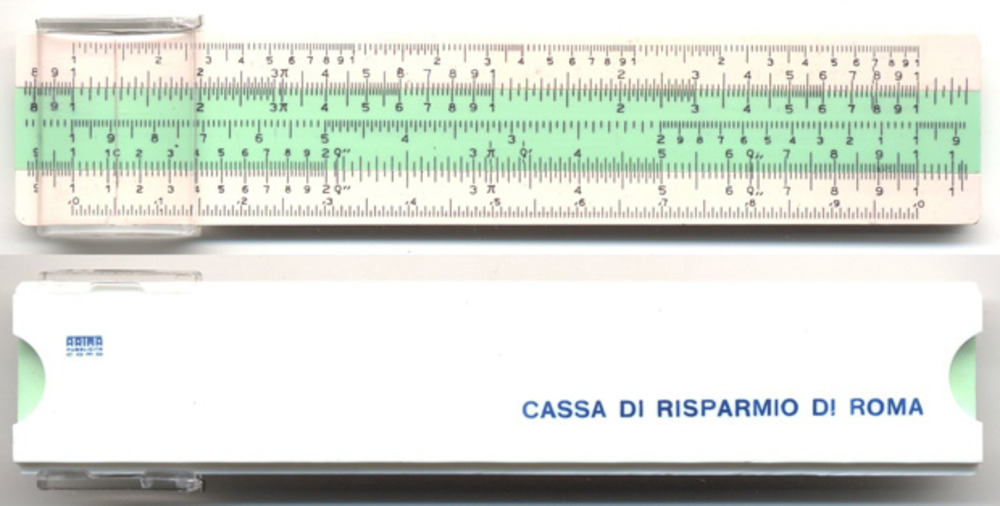 From the Slide Rule Museum

Next time you give a present, why not add a ruler gift tag to the proceedings. Simply print out and make, thanks to the excellent Mr Printables. 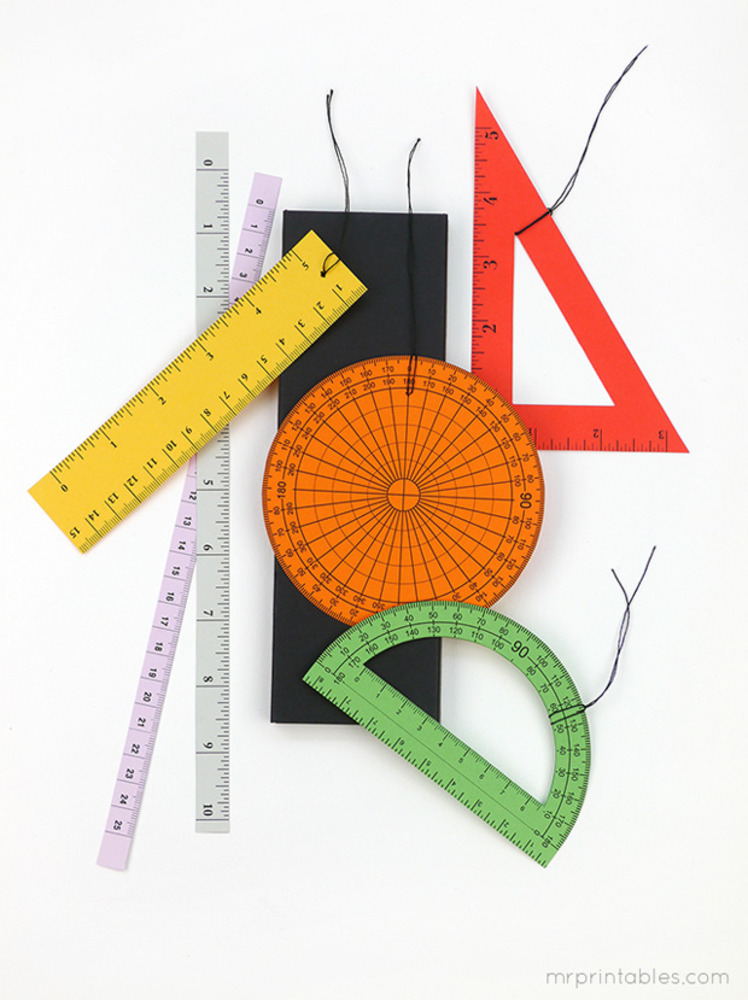 One final link, for everyday use, will allow you to print out paper rulers in varying scales.