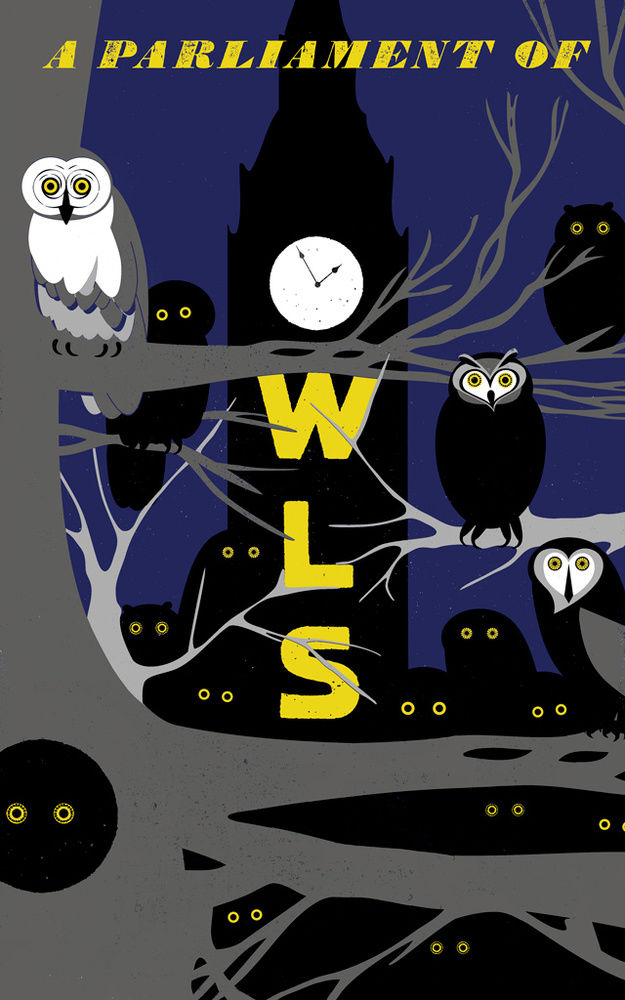 Miraphora Mina and Eduardo Lima founded Minalima in 2009. Previously the pair had worked on the Harry Potter films. Two floors of the studio's new space is devoted to an exhibition The Graphic Art of the Harry Potter. which showcases the studio's work including books, artwork and many of the props from the films.

As well as Harry Potter, MinaLima has produced a range of products based on its hugely popular Collective Nouns series of animal prints, and these are on show (and on sale) elsewhere in the building, along with illustrations from recent publications Peter Pan and The Jungle Book.

We have a bag full of MinaLima goodies to give away to one lucky Grafik reader, comprising of two books (The Jungle Book and Peter Pan), an Owl tea towel, a House of MinaLima print, a set of British Animal notecards and a Zeal of Zebras Mug. to be in with a chance of winning, just send an email to giveaway@grafik.net, with MinaLima in the subject box, telling us the collective noun for a group of penguins. The deadline is midnight Friday 24 June 2016, and you can find the answer here. 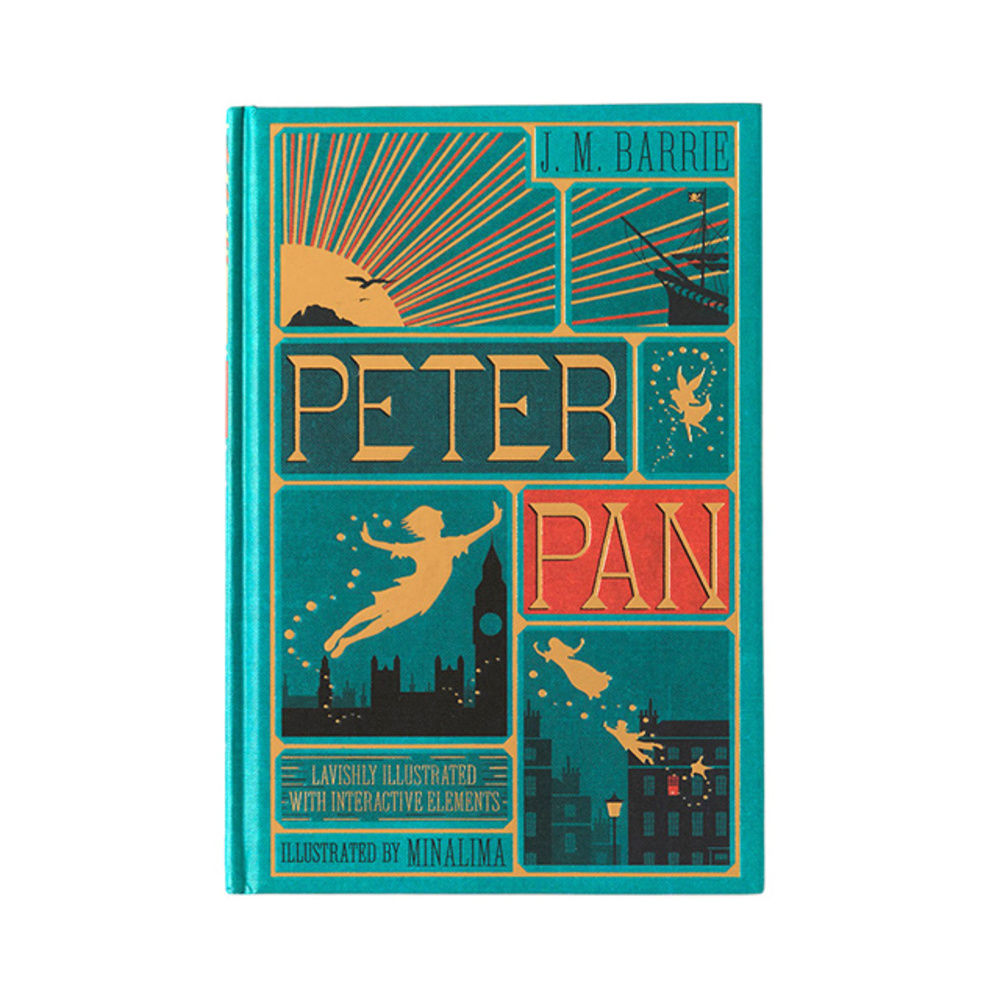 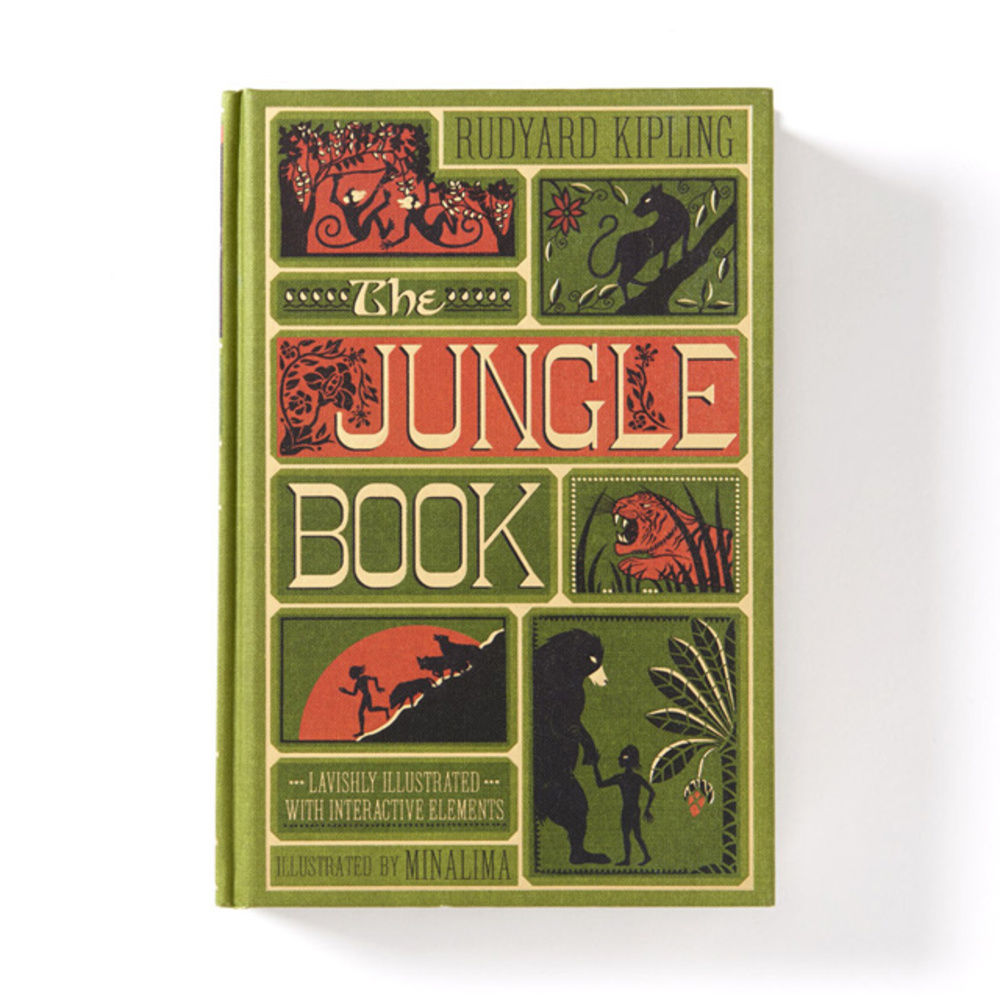 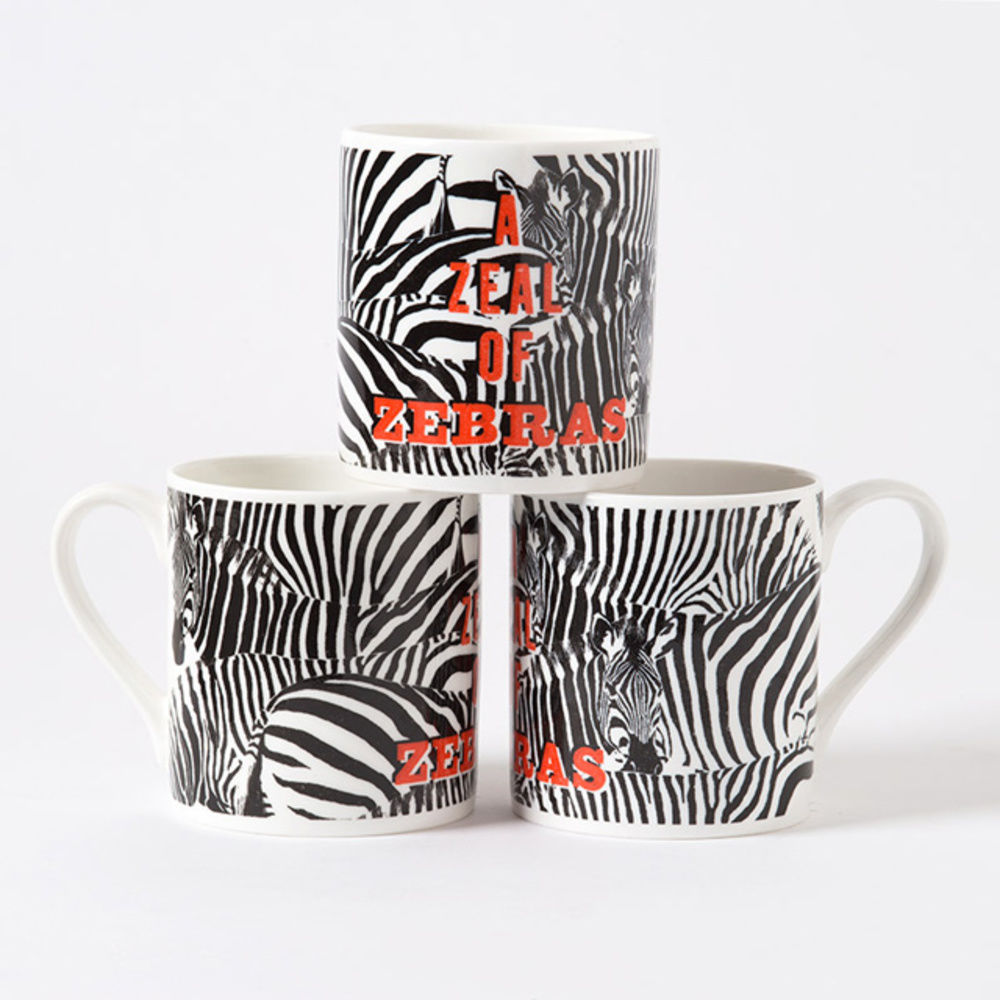 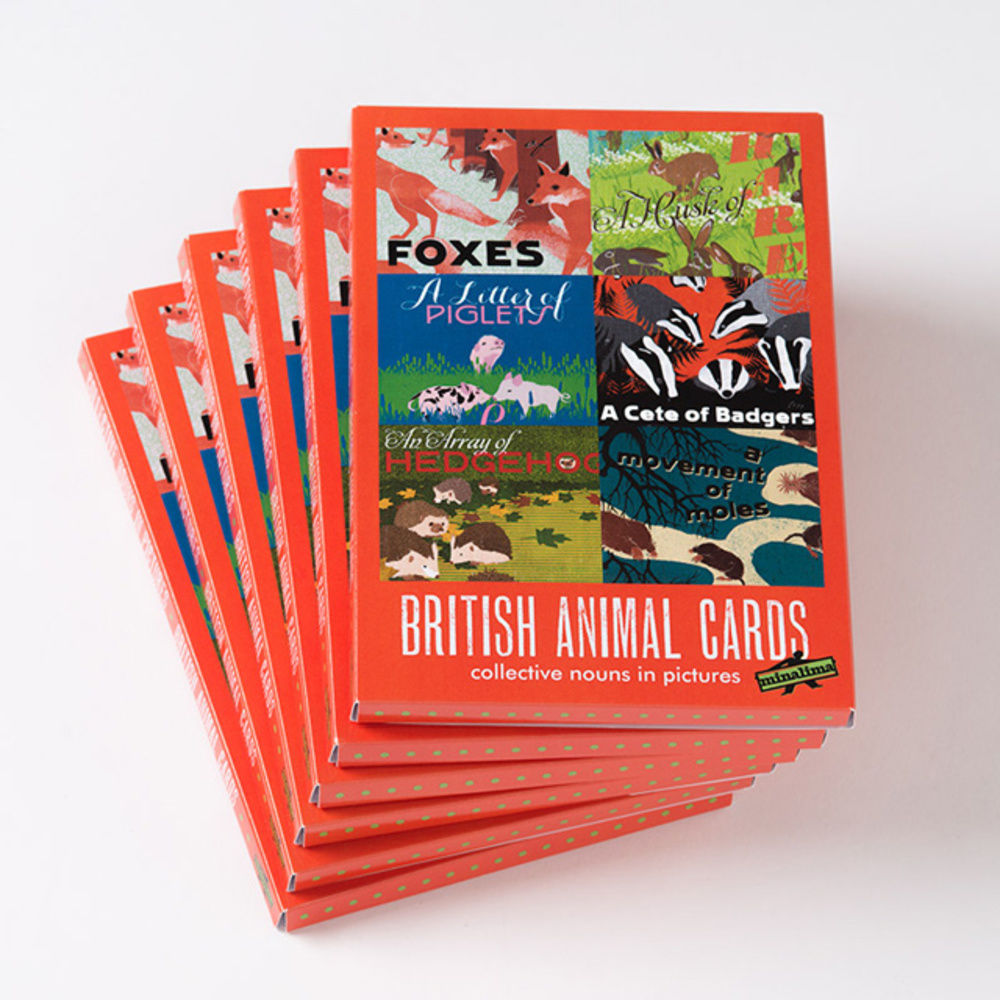 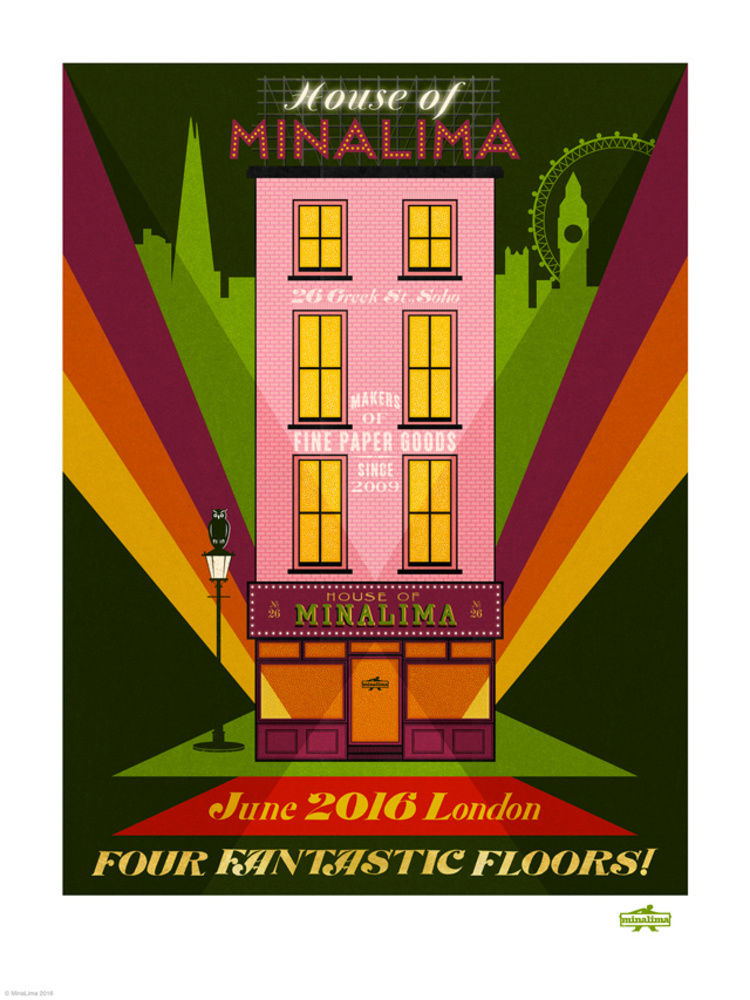 Please note that by entering this giveaway you are consenting for your email address to be added to our weekly newsletter subscriber list. Please unsubscribe if you do not wish to receive the newsletter.