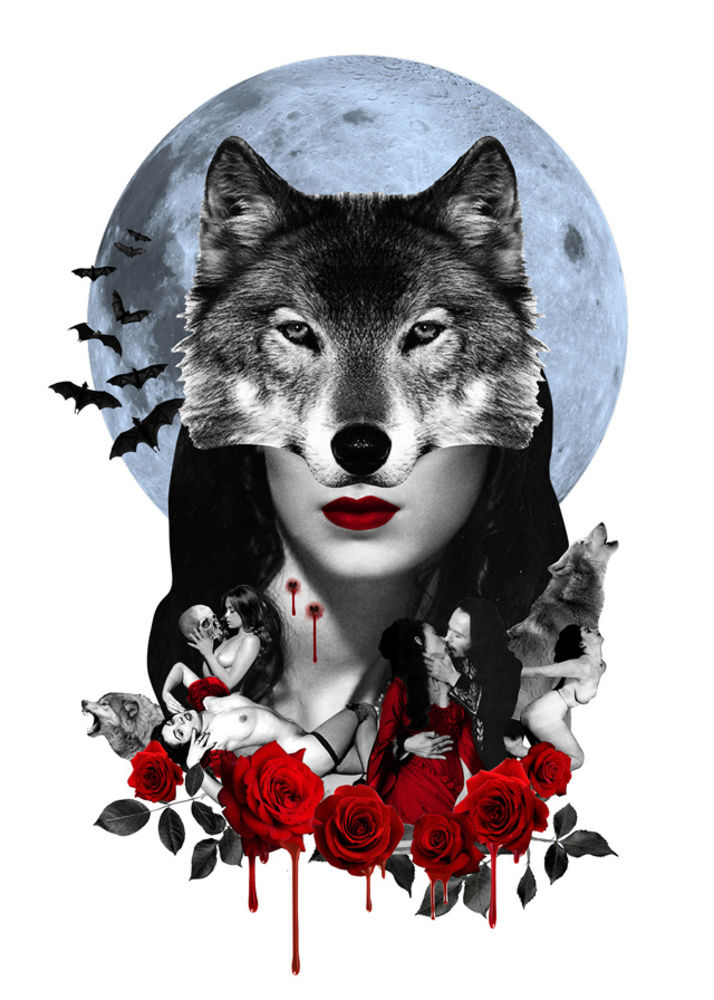 Later this month Somerset House will host Film4's celebrated Summer Screen season of outdoor movie screenings, and running alongside once again is Print Club London's exhibition of alternative limited-edition screenprinted film posters. The posters are inspired by the movies on show, and have been specially created by a handpicked group of sixteen top illustrators and designers, including Jean Jullien, Rose Stallard and Joe Wilson.

The posters reflect the eclectic mix of films being screened and there are some real gems this year. The exhibition will also feature prints from Print Club's Summer Screen archive, as well as sketchbooks and interviews with the featured artists. In addition to the exhibition, visitors can view screenprinting demonstrations and join in live screenprinting workshops at the weekend. All the posters are on sale.at the exhibition and, if you can't make it along, on Print Club London's website. Film fans visiting Somerset House can also catch the Daydreaming with Stanley Kubrick exhibition, which features contemporary artworks inspired by the auteur himself. 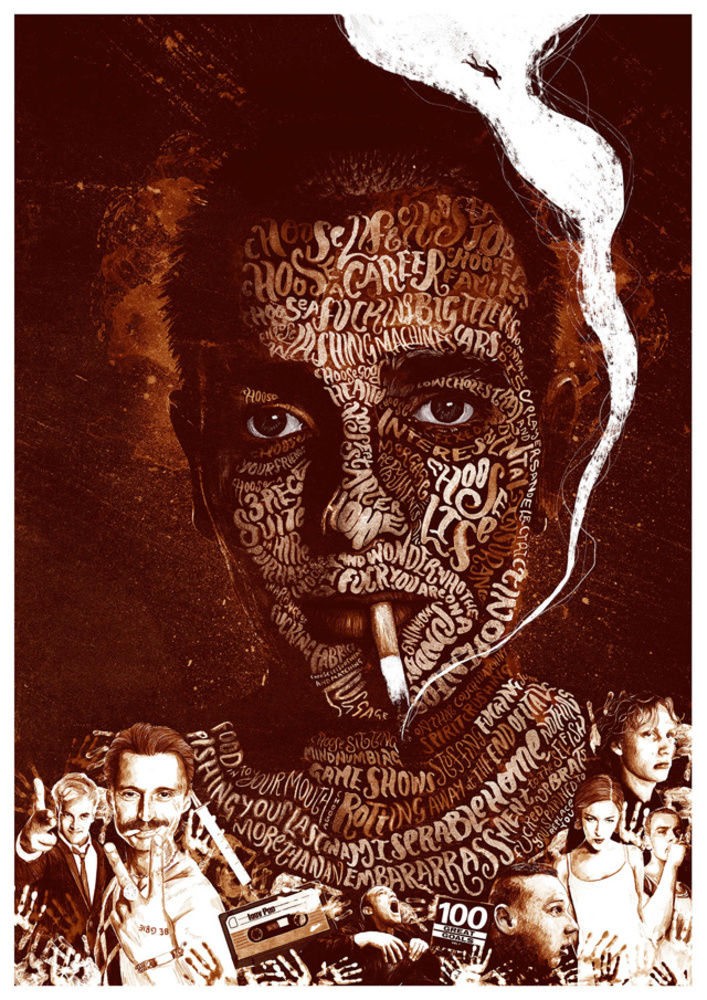 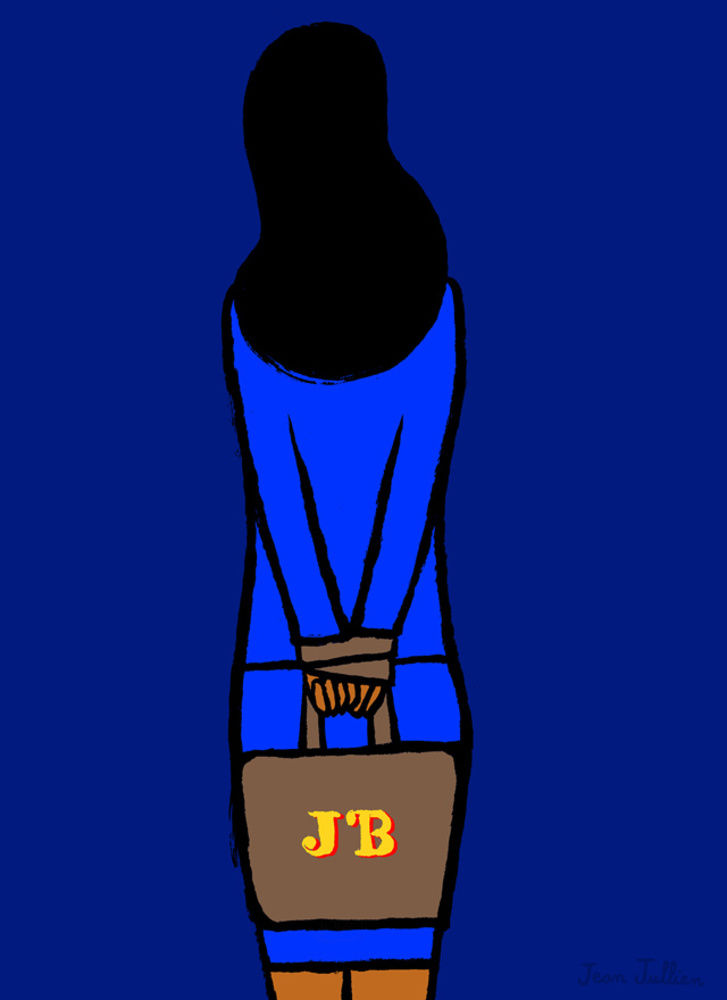 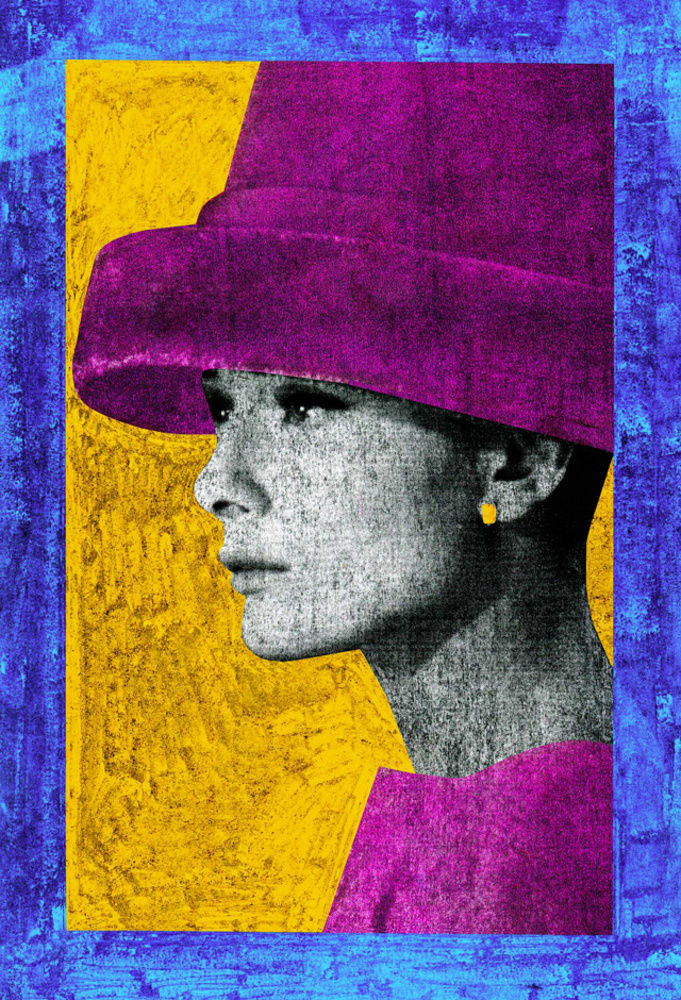