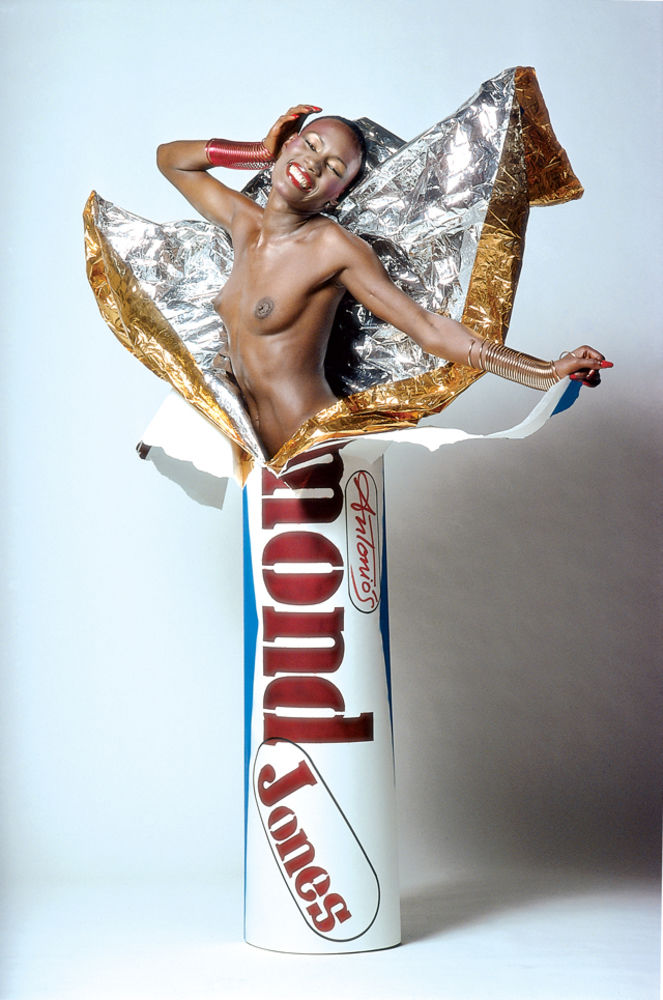 Antonio Lopez was a hugely influential fashion illustrator who was at the very centre of NYC's heady fashion and music scene in the carefree and unashamedly hedonistic period during the late 1970s.

Born in Puerto Rico and raised in Spanish Harlem, Antonio Lopez studied at New York's FIT, and it was here that he met his longterm partner and collaborator Juan Ramos. After a stint in Paris, the pair set up a studio in New York, hanging out with the likes of Grace Jones, Grace Coddington and Jerry Hall, as well as his good friend Karl Lagerfeld. 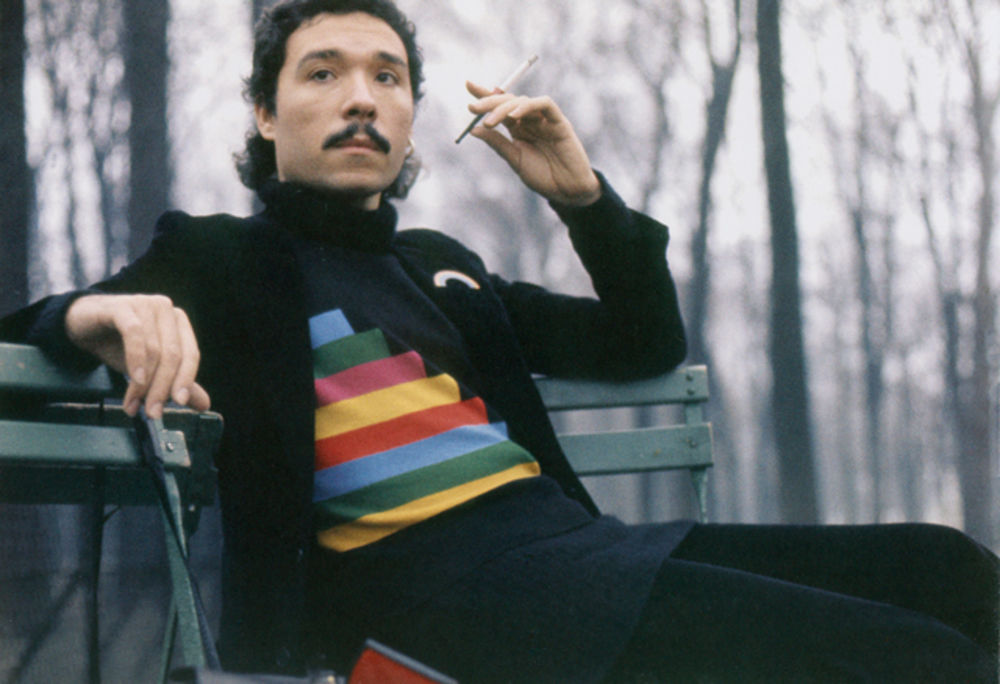 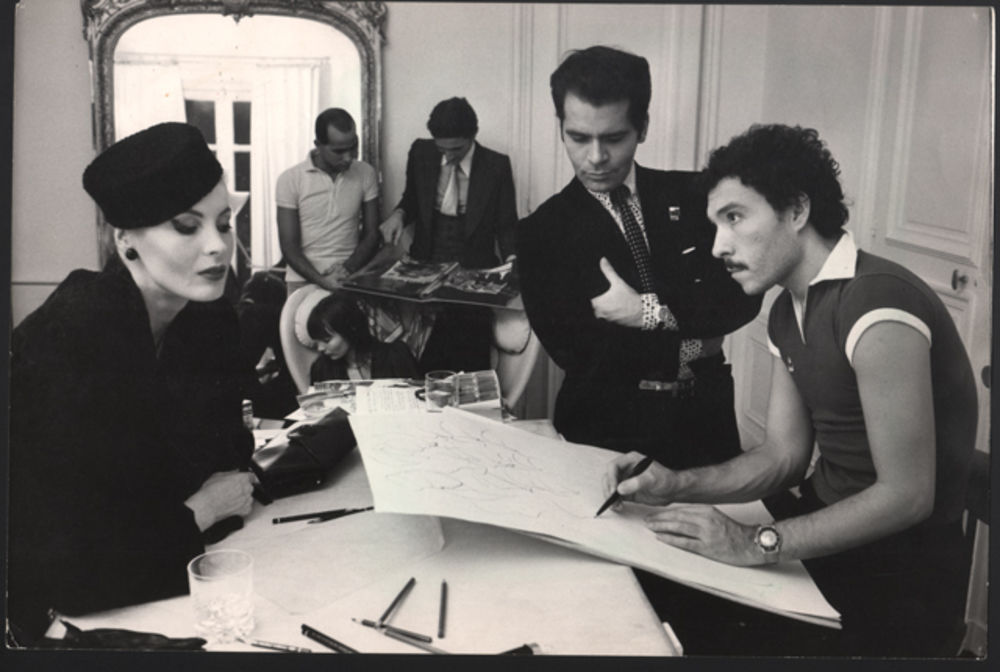 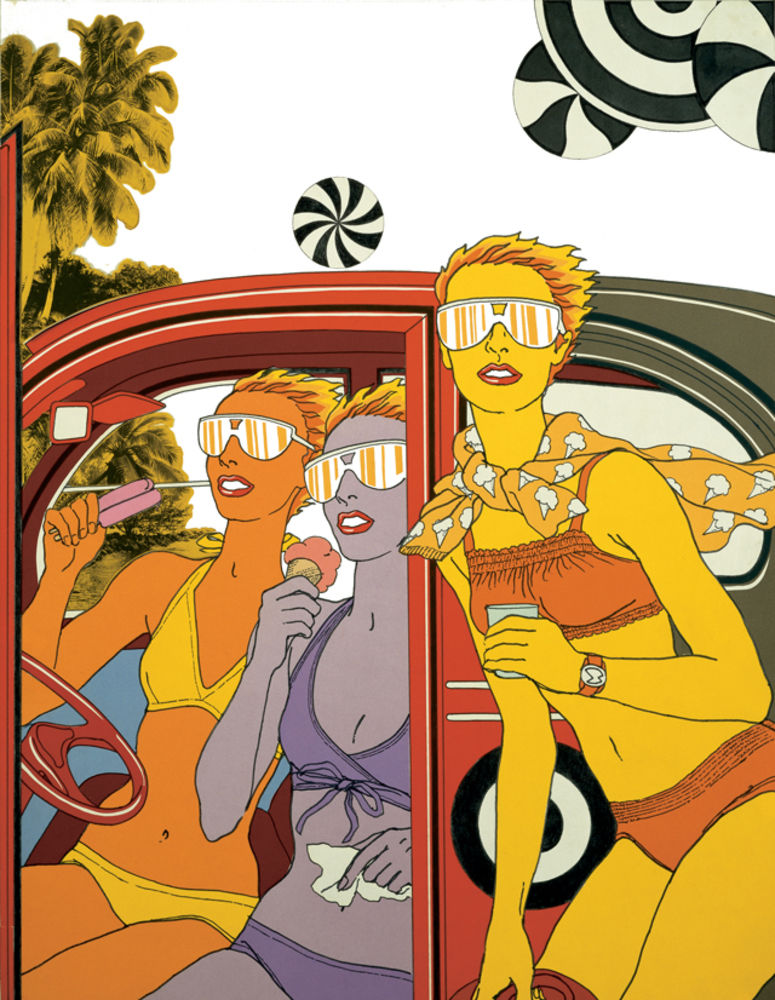 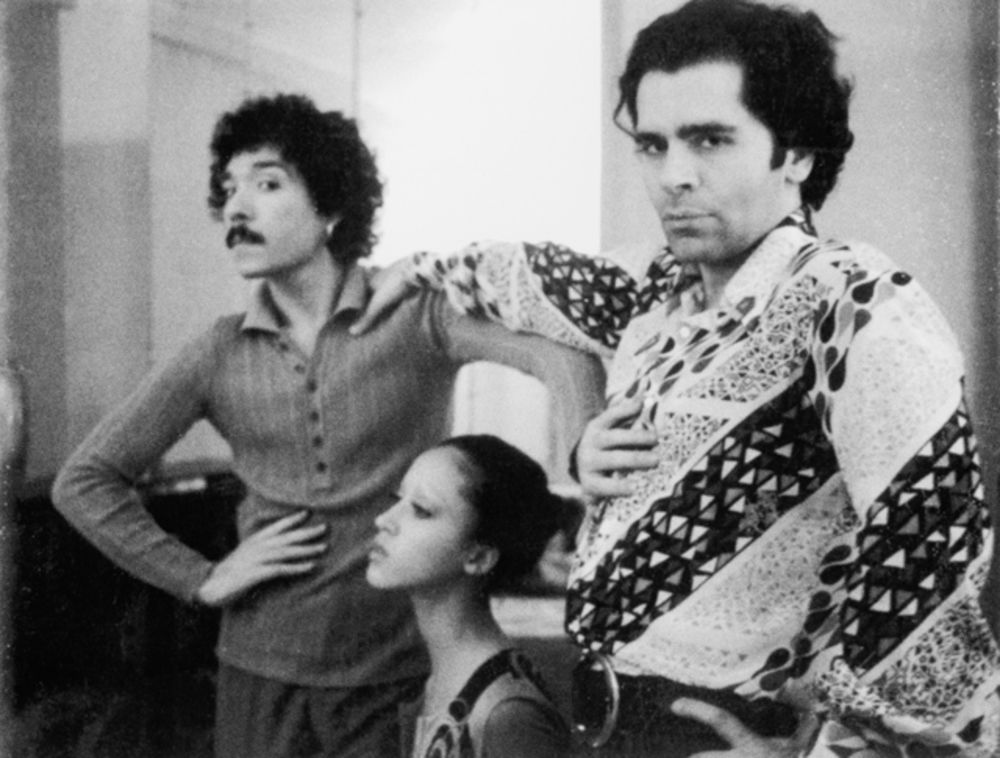 Lopez's vibrant illustrations – which featured many of the characters he met in his neighbourhood – took the fashion world by storm, appearing in all the leading fashion magazines, as well as in several books which were published on his work.

Sex, Fashion & Disco documents Antonio's colourful life and career, featuring interviews with many of his fashionable friends as well as Lopez's illustrations, fashion pictures and archive footage. Directed by James Crumb and described as ’a heady mix of glamour, fashion and disco that's impossible to resist’, the film explores the intimate relationship between Antonio and Karl Lagerfeld (touching on Lagerfeld’s longstanding rivalry with Yves Saint Laurent), and provides a revealing glimpse into a scene that would soon be devasted by the spread of HIV and AIDS, 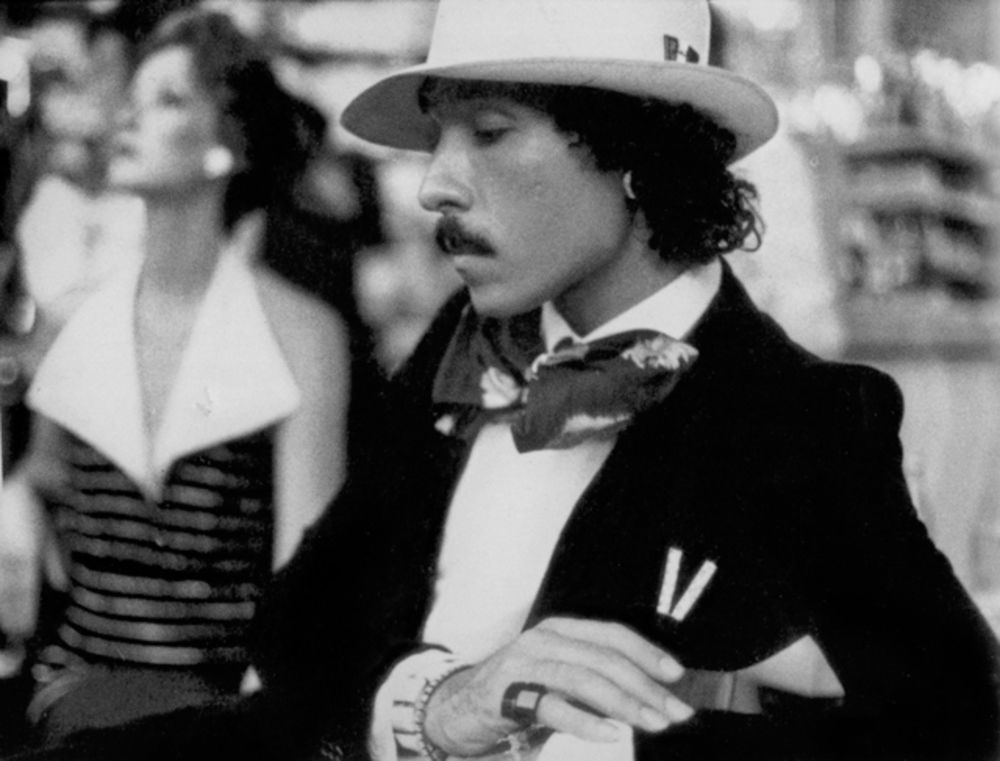 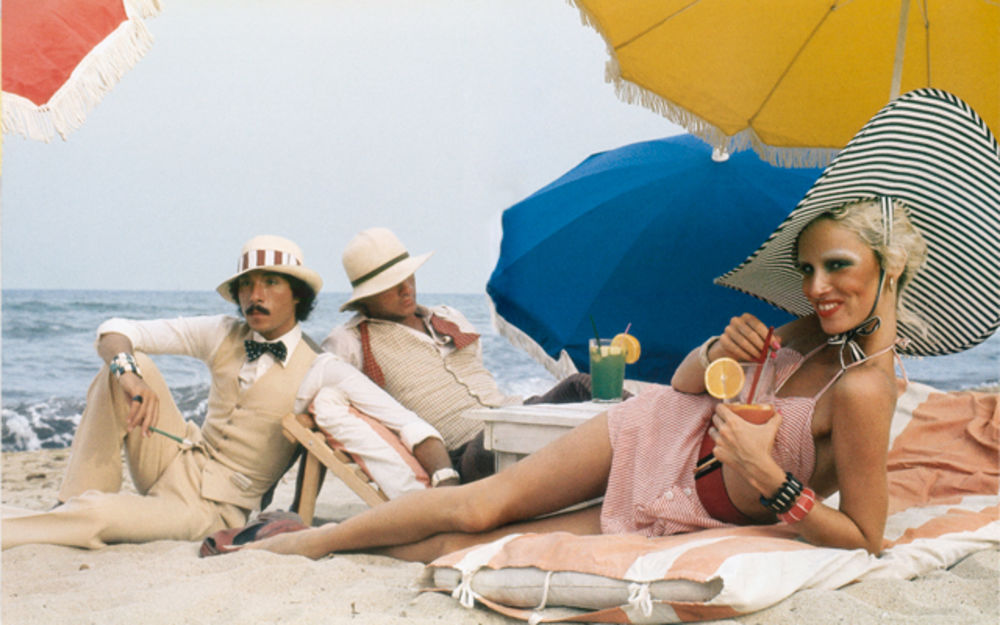