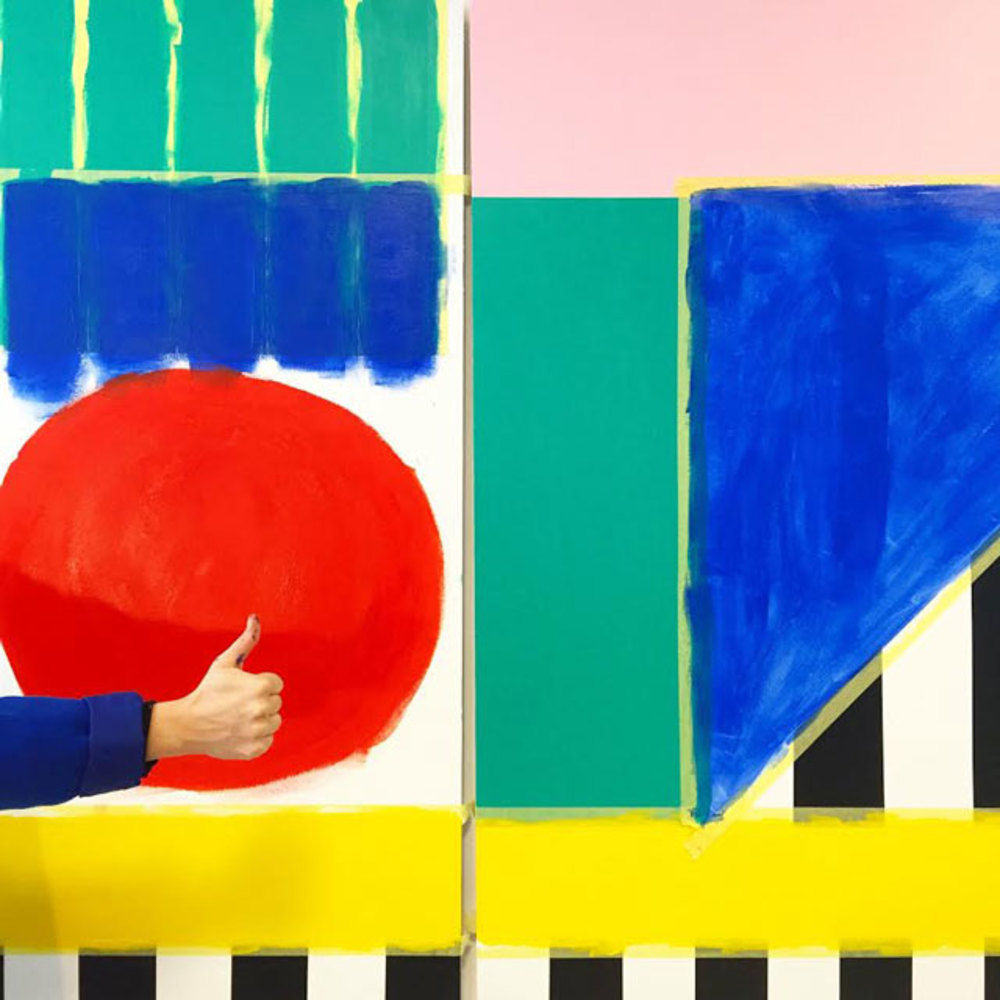 She Lights Up The Night is a selling exhibition initiated by ad agency BBH, in association with Christies Auction House and Protein Gallery. Ten graphic artists have created original artworks which will first go on show at the gallery, and then will be subsequently auctioned to raise money for Refuge, a charity which helps the victims of domestic violence.

You can see the artworks at Protein Gallery from Friday 4 to Sunday 6 March 2016. There's another chance to see them at Christie’s South Kensington, where they will be exhibited before being auctioned on Thursday 10 March at 7pm. If you would like to book a place at the auction, just send a request to: auction@bbh.co.uk.

There will also be a selection of limited edition prints to accompany the original artworks. BBH London is producing the exhibition catalogue, and all of the money raised from the proceedings goes directly to Refuge. Great art for a very good cause – what's not to like? 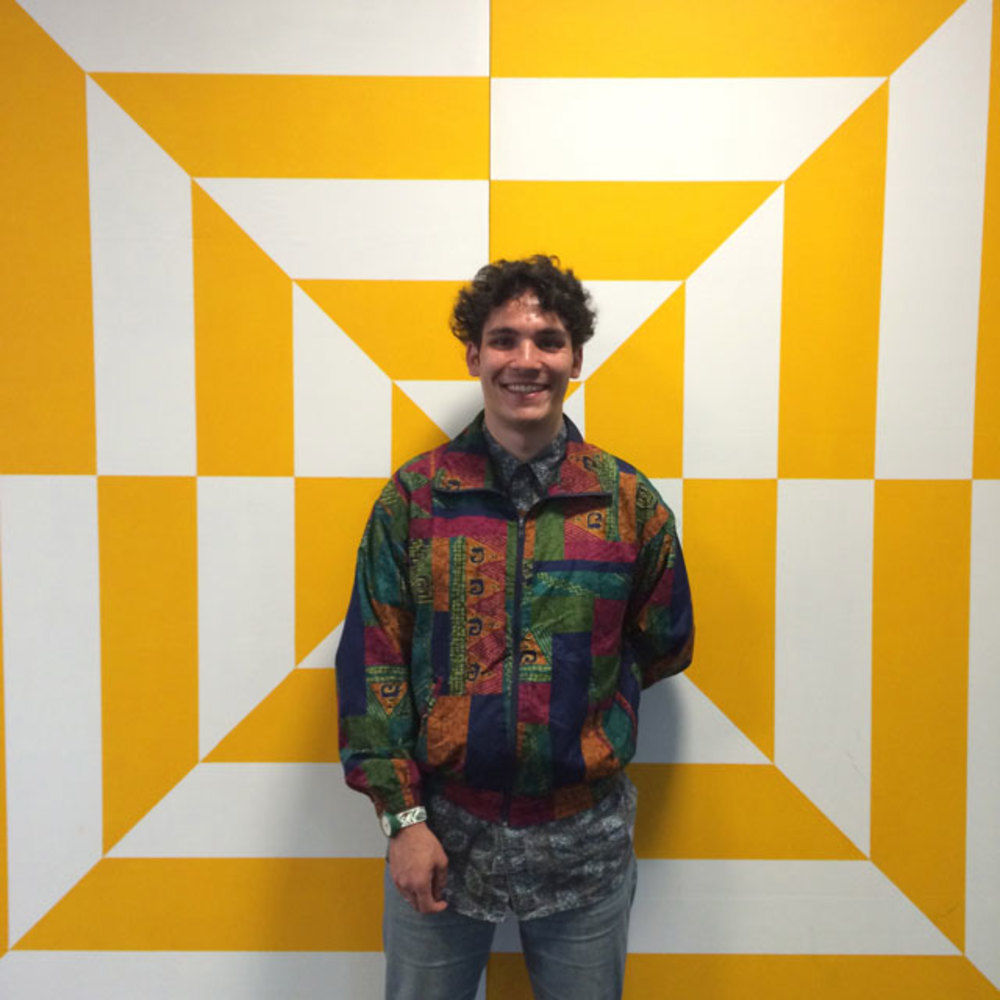 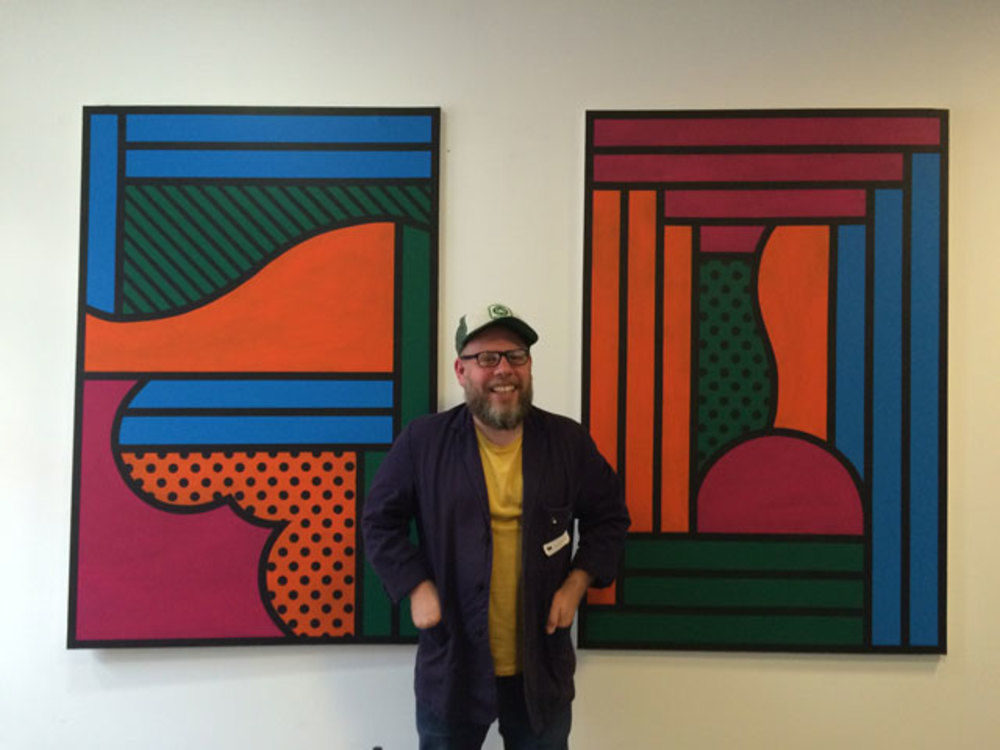 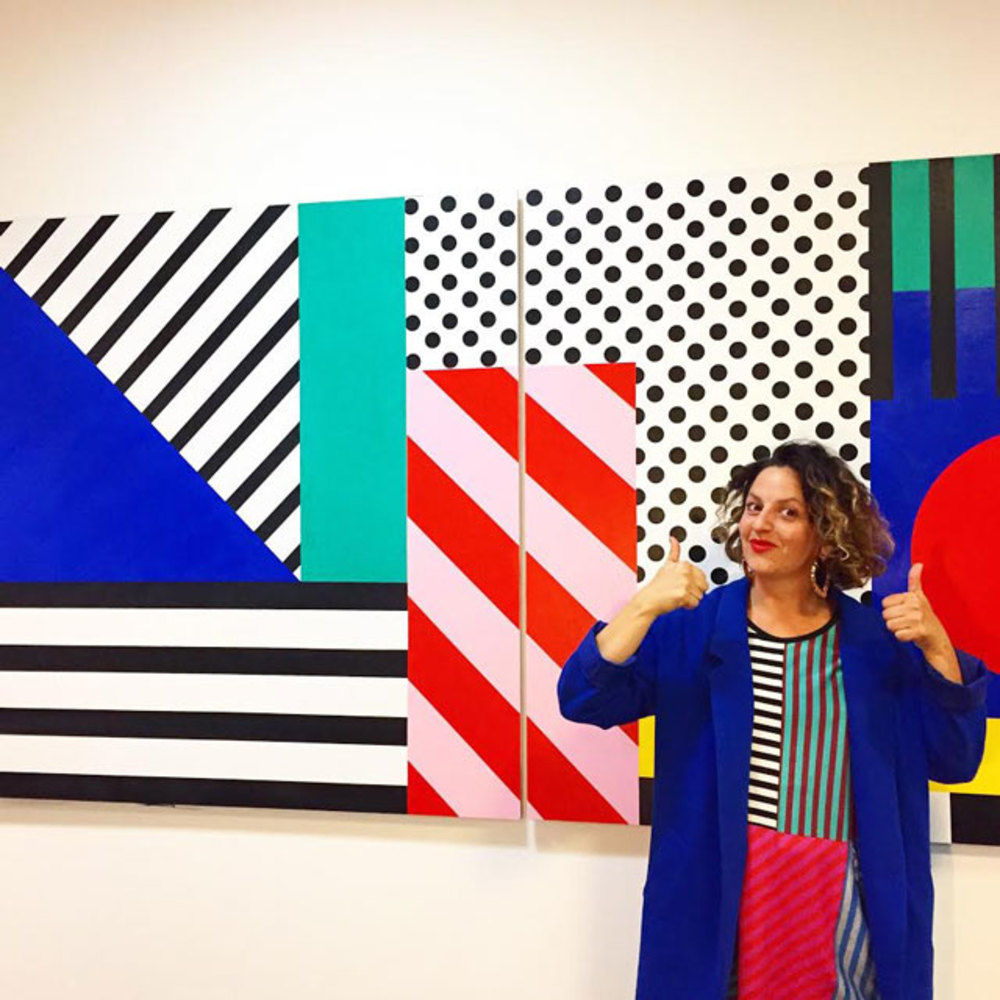 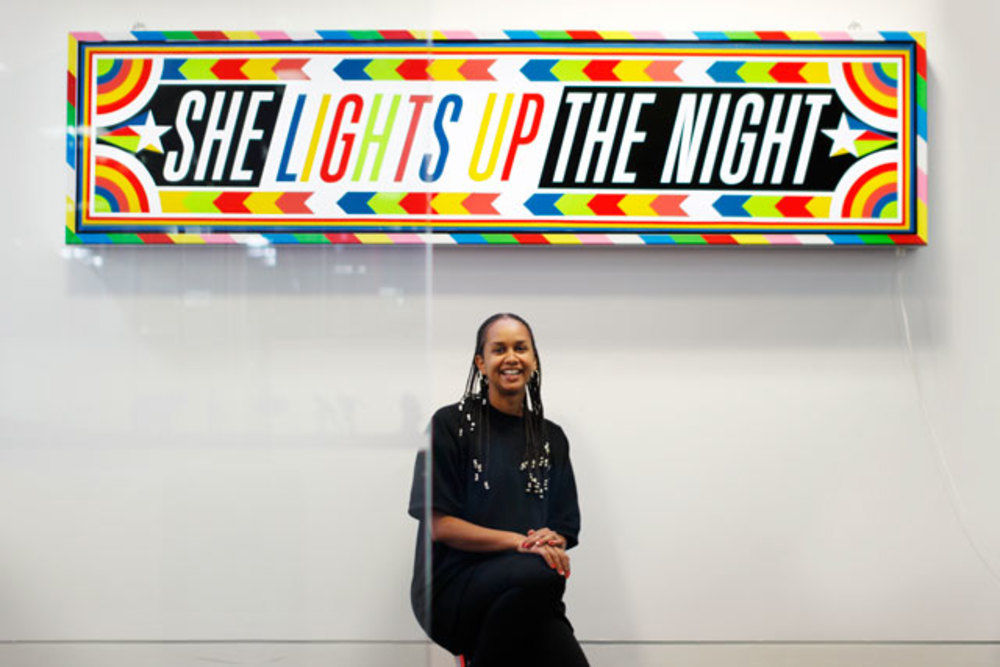