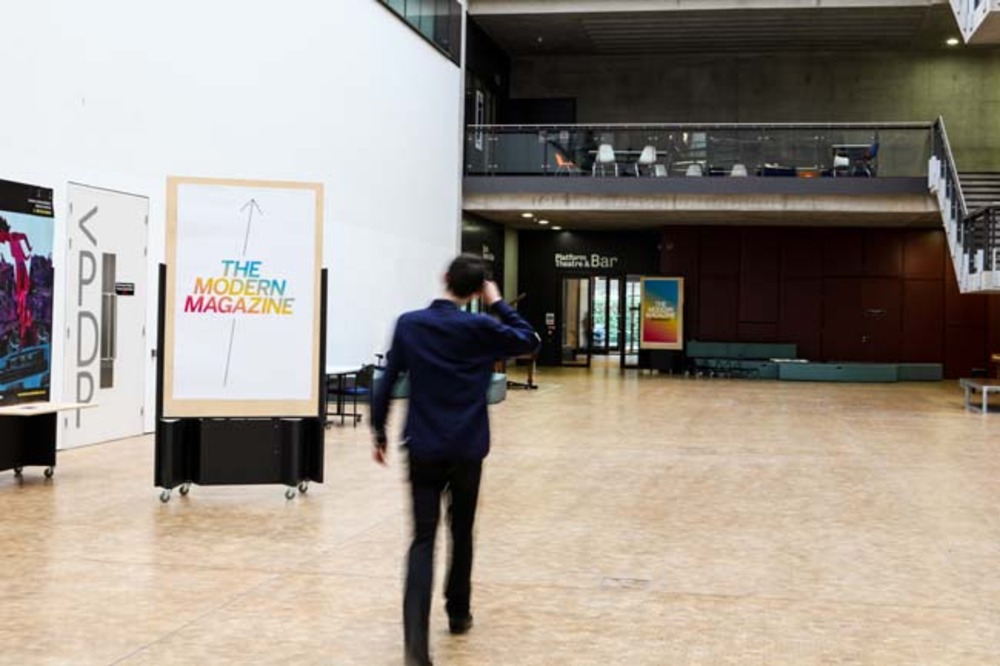 Conferences. We can’t seem to do without them. From the impossibly generic to the woefully esoteric, years could be lost shuffling around the capital from one event to the next, listening to the same speakers repeat their safe routines. But last year a new conference joined the throng, one that was somewhat different. It was called The Modern Magazine. Firstly, it got the logistics right – it only took one day, had plenty of breaks and each slot was just long enough to develop an argument without the orator having to chew too much air. Secondly, and most importantly, there was a frankness to the way topics were discussed that was a marked change to the staleness of much conference fare. 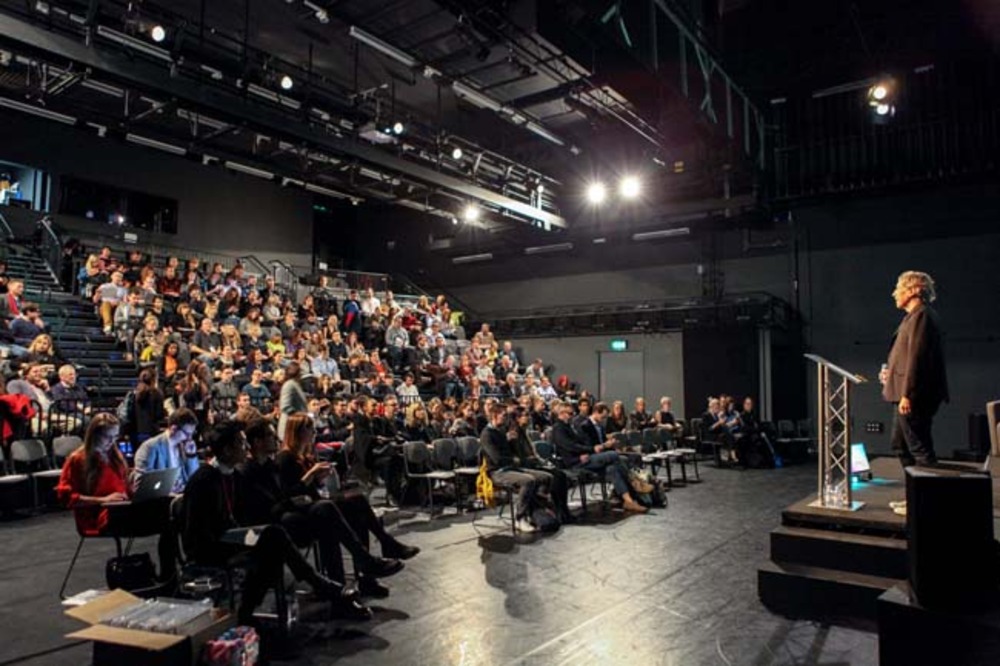 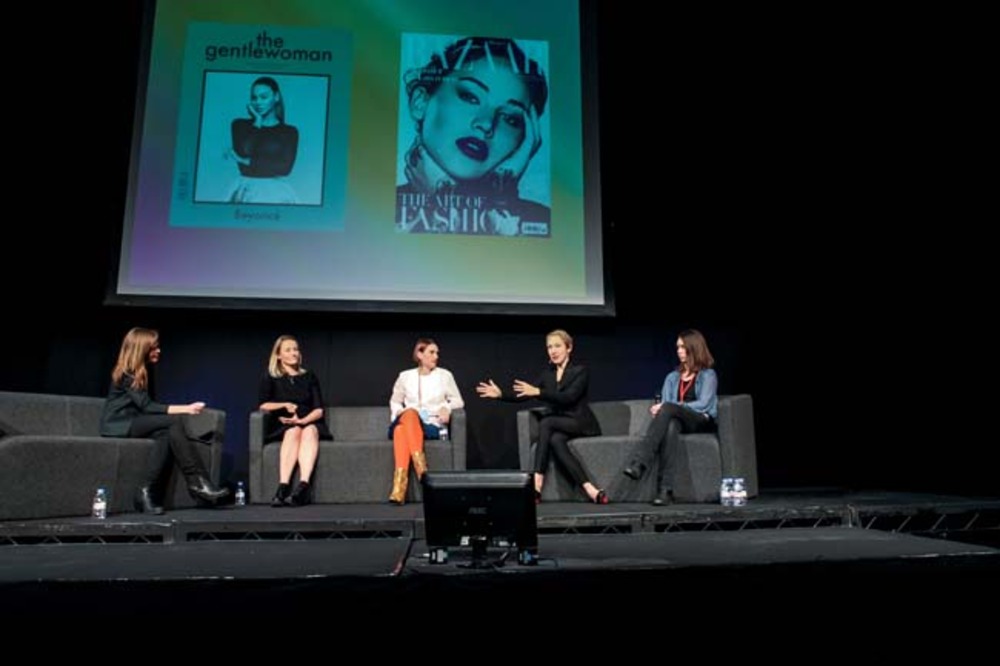 Established by Mr. Magazine himself, the editorial designer and critic Jeremy Leslie – of magCulture fame – The Modern Magazine took place in an auditorium at the new Central St Martin’s campus behind Kings Cross station (again, logistics). Highlights included hearing indie start-ups discuss how to attract advertising for your first issue (always have a dummy copy), Paul Barnes of Commercial Type on the origins of luxury letters and a round-table on women’s magazines (featuring The Gentlewoman, Oh Comely, Libertine and Harper’s Bazaar) that denounced the tyranny of “magalogues”.

This year, the conference takes place on 19 September at the London College of Communication. Luminaries already signed up to take part include: Danny Miller, founder of Little White Lies, who will be revealing his new magazine; Simon Lyle, editor of Hot Rum Cow and new magazine Poppy; Adam Moss, editor of New York magazine; Elana Schlenker, founder of Gratuitous Type and Kai Brach, founder of Offscreen. Tickets cost £145 standard price and £75 for students; if you are in any way interested in the founding, designing or editing of magazines, this is the one event that is worth the entry fee.