Patterns shape our lives in so many fundamental and nuanced ways – from nature’s rhythms and the fibonacci sequence to the construction of clothes and simple daily behaviours – when you begin to contemplate the power of patterns you may feel like you’re caught in a giant conceptual fractal. How to make sense of it all? Enter Patternity – the visual think tank and ideas factory set up in 2009 by photographer and art director Anna Murray and surface/ product designer Grace Winteringham.

If you haven’t heard of Patternity, you will likely have seen something influenced by its archiving, research and consultancy work. Its collaborators include designers, brands and institutions from Clarks, to Fortnum & Mason, to The Imperial War Museum. Patternity's online community of over one-million pattern enthusiasts means that it has real influence as a style shaper.

Six years into their mission to champion the power of pattern, Murray and Winteringham are celebrating the launch of their first major book  PATTERNITY: A New Way of Seeing by staging a five-day festival of pattern. Running until Tuesday 22 September, the schedule features daily events at the Londonewcastle Project Space on Redchurch Street in London, including workshops, a wellbeing retreat, round table discussions, exhibition and an immersive sound night. Like the book, it promises to riddle your senses and offer the opportunity to lose yourself in pattern. 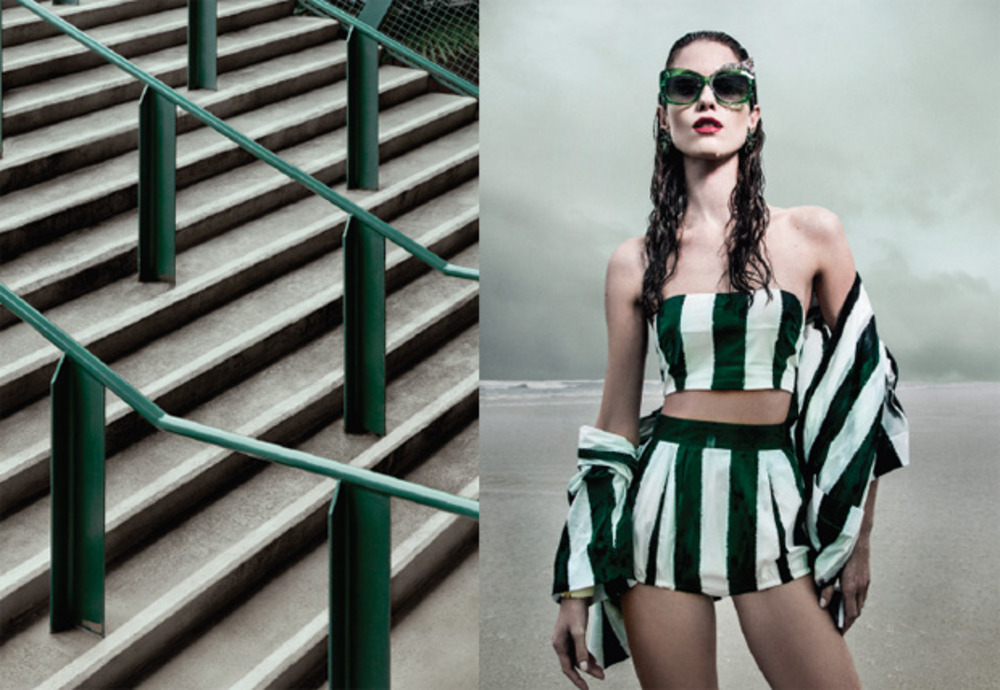 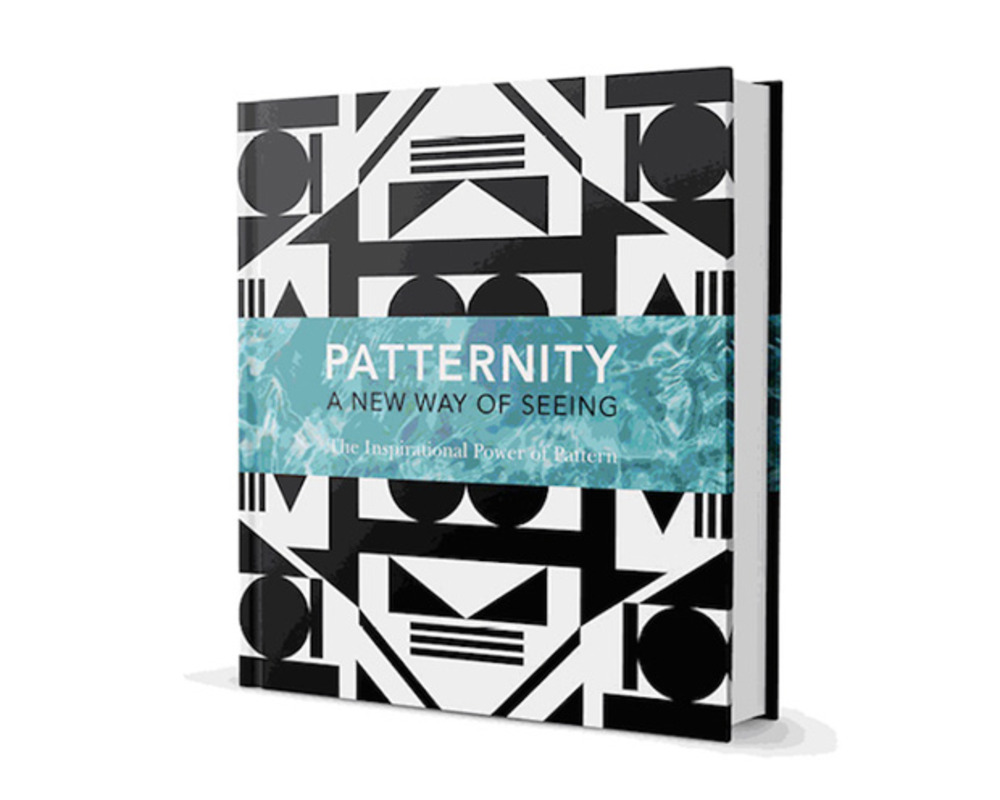 Patternity's Festival of Pattern is from September 17 – 22, at 28 Redchurch Street, London.

Free and open to the public from 10am – 6pm daily. Ticketed events info here.

Patternity: A New Way of Seeing, by Anna Murray and Grace Winteringham, published by Conran, 2015