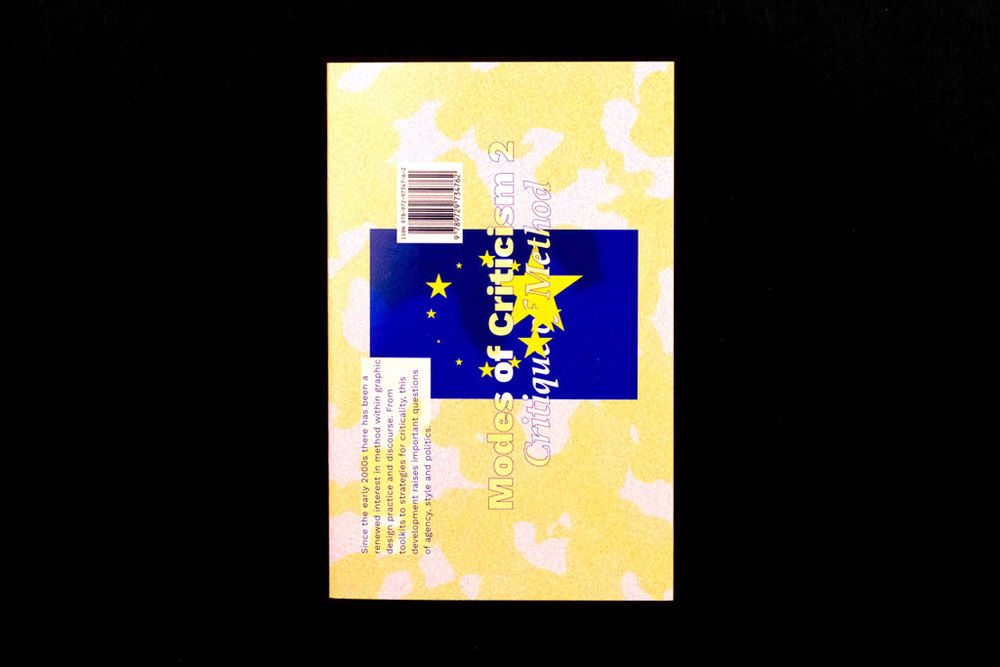 Most of the environment in which we live, our ‘natural’ habitat, is artificial. Designers are central in its production. Everything that designers do prefigure the way we think and act. In other words, as design theorist Anne-Marie Willis explains, design designs us back. Therefore, design and the way it is produced are inescapably political. Since the early 2000s, there has been a renewed interest in method within graphic design practice and discourse. By method it is meant the “techniques or procedures used in designing”, as design researcher Nigel Cross describes in An Introduction to Design Methods (1980). From toolkits such as IDEO’s Design Kit, to Jonathan Puckey and Roel Wouters’ Conditional Design, or ready-made methods for social impact, there is a need to problematise such development and raise questions of agency, strategy and politics. This is the goal of the second issue of Modes of Criticism, which consists of six long-form essays by designers, researchers and historians. 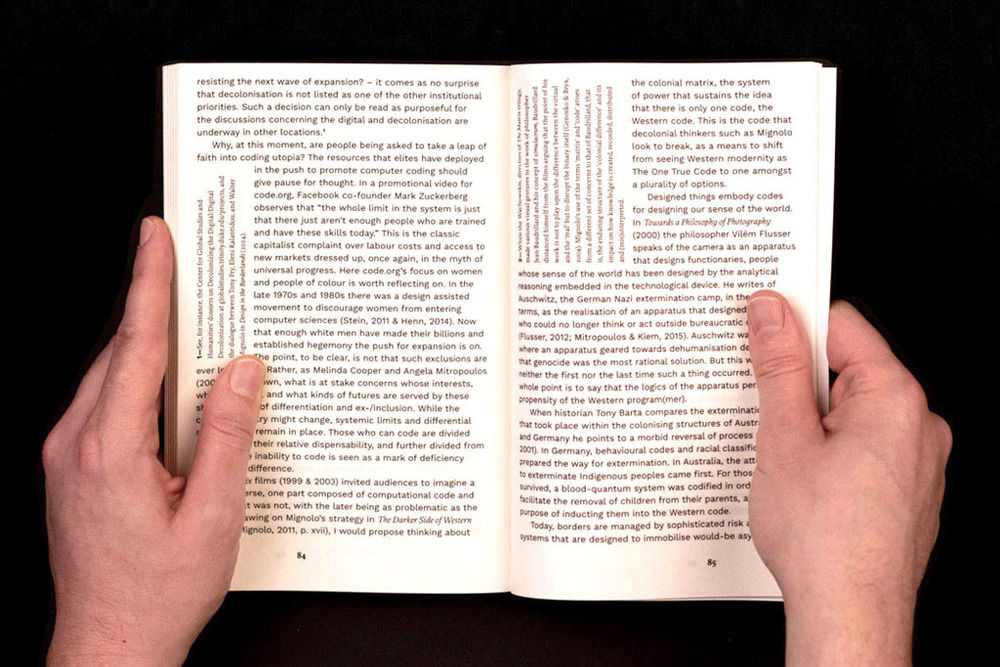 From crisis to criticality

Graphic design criticism is in a weakened state, as designer Anne Bush suggests, commenting on the post-critical condition of the design discipline and the relation with its persistent identity crisis. She points other possible strategies for criticism, such as exhibition making via Forms of Inquiry (2007), although notes its bifocal view that “detached criticism from history”. Design researcher Peter Buwert proposes what ‘criticality’ can mean in graphic design, following the tradition of the German playwright Bertolt Brecht, using the concept of defamiliarisation. He argues that “we habitualise what is familiar in order to function day to day, and through this a vast chunk of our living becomes automatic.” Designers have an obvious responsibility in shaping the processes of habitualisation in contemporary society and therefore, a critical attitude towards the way we design can potentiate and expose “ways in which things could be different.”

Buwert’s introduction of criticality paves the way for the essay by the designer Jan van Toorn. The latter alerts that “the choice of a political subject or a critical position does not in itself make the message political. It is the way the message is intended and shaped that is by definition political.” This essay is followed by the proposition of allohistory as design method by the historian Noel Waite. While most of the discourse and practice related to the term ‘speculative design’ is concerned with visions of the future, Waite suggests the use of graphic design in the production of alternative histories as a method for designers to study history, in order to critically understand the present and design the future. Practice is then put at the service of the examination of history through a case study of the recent redesign of New Zealand’s flag. 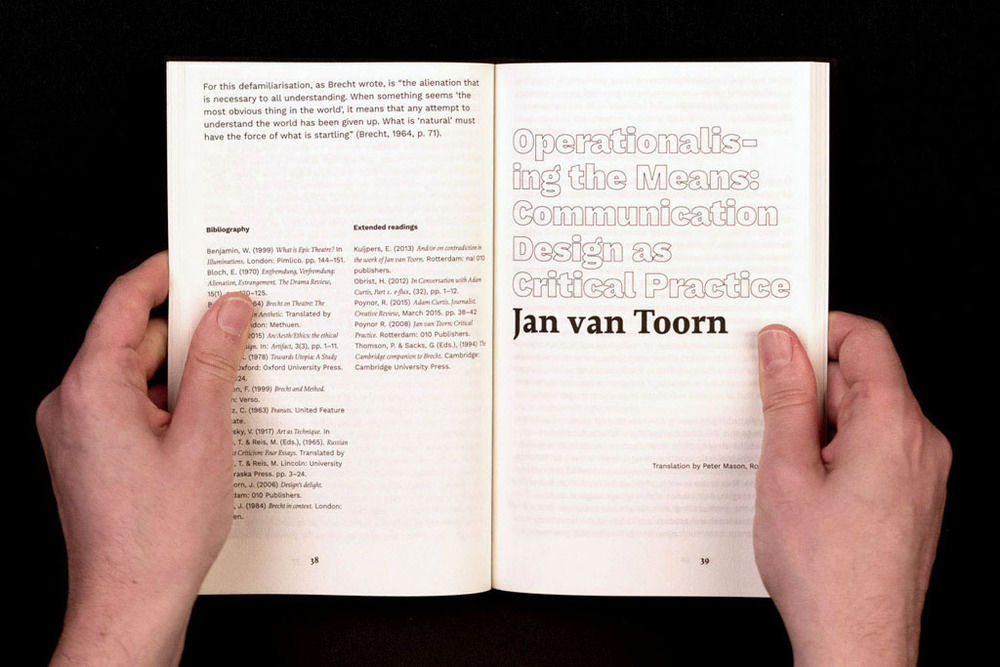 Method is a way of thinking

Design researcher Ahmed Ansari offers a critical survey of two terms that have been present in numerous conferences, books and toolkits related to social design: design methods and design thinking. After exposing the values and politics embedded in these, he highlights that they (dangerously) require “an almost absolute faith in its own universality and authority.” By running a case study from Pakistan parallel to the critical survey, Ansari reveals the myopic and authoritarian position of the Global North, continuously exporting colonialism to the Global South in the form of methods. Finally, the researcher Matthew Kiem questions the recurrent rhetoric in technology (and design) that insists in imposing computer coding as a fundamental skill but especially as a mandatory, imperial, universal literacy. “Now that enough white men have made their billions and established hegemony”, indicates Kiem, “the push for expansion is on.” Designers’ salvation – and indeed the planet’s – does not reside in computer coding.

Modes of Criticism 2 – Critique of Method