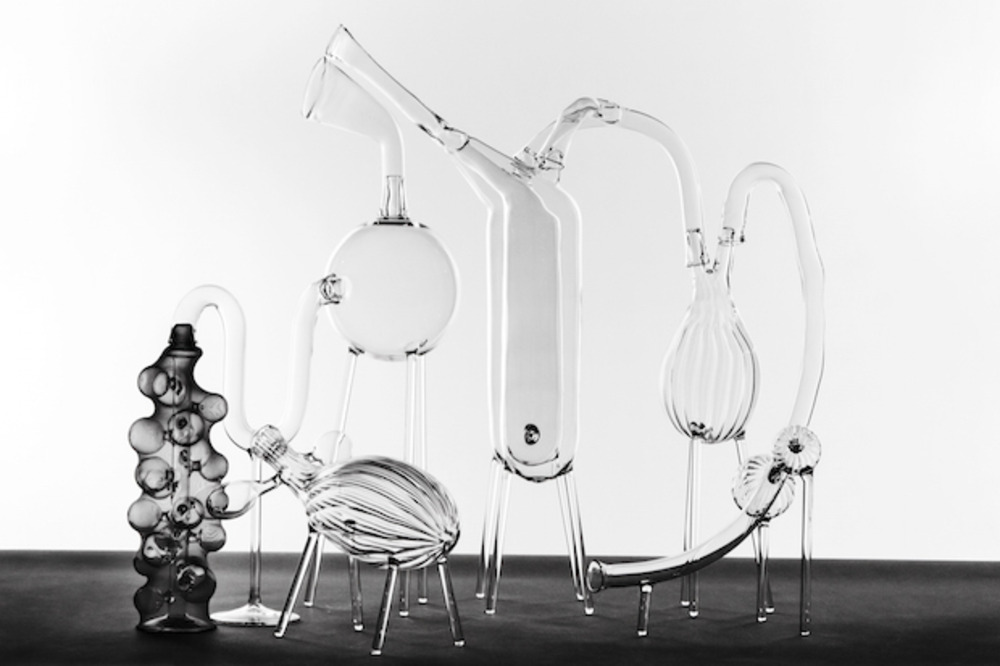 The Victoria and Albert Museum and Crafts Council are following up the success of their previous collaborations (Out of the Ordinary in 2007 and The Power of Making in 2011) with What Is Luxury?, an exhibition which will question ‘the very idea of luxury today’. Focusing on the production of luxury items, interpretations of what luxury is and speculation about what might constitute luxury in the future, the exhibition promises a fascinating mix of haute couture, craftsmanship and conceptual art.

Co-curated by Jana Scholze, curator of Contemporary Furniture and Product Design at the V&A, and Leanne Wierzba, V&A/ Winchester School of Art Research Fellow, objects that are set to feature are as diverse as a diamond made from roadkill, a vending machine stocked with DNA and the Space Travellers’ Watch, a beautiful and handcrafted mechanical timepiece by British watchmaker George Daniels.

While on the surface it may sound worryingly like a shopping trip to an eccentric and all-too-expensive establishment, it appears the V&A and Crafts Council have been careful to make visitors think about Luxury, not just gawp at it. An apparent focus on the idea of time and space as luxuries (and how these link to ideas of craft and skill) bring up important questions about the nature of a world in which the inescapability of email leads to the working day blurring with free time and efficiency in production is the order of the day. Speculative works that question what might be considered a luxury in the future, such as The Boltham Legacy by artist Henrik Nieratschker – which tells the fictional story of a billionaire who sends altered bacteria into space in an attempt to find valuable metals on distant planets – will surely encourage viewers to consider overtly political questions about the direction our current society is heading in.

This exhibition looks like an exciting (and unpatronising) update of the V&A’s original mission of making the Victorian public think about matters of taste and manufacture. It may now, thankfully, be impossible for an institution to be quite so assuredly didactic as in the nineteenth century but that doesn’t mean it can’t ask questions about contemporary society’s views on luxury and the skills and materials behind it. It awaits to be seen what answers are revealed by this intriguing exhibition. 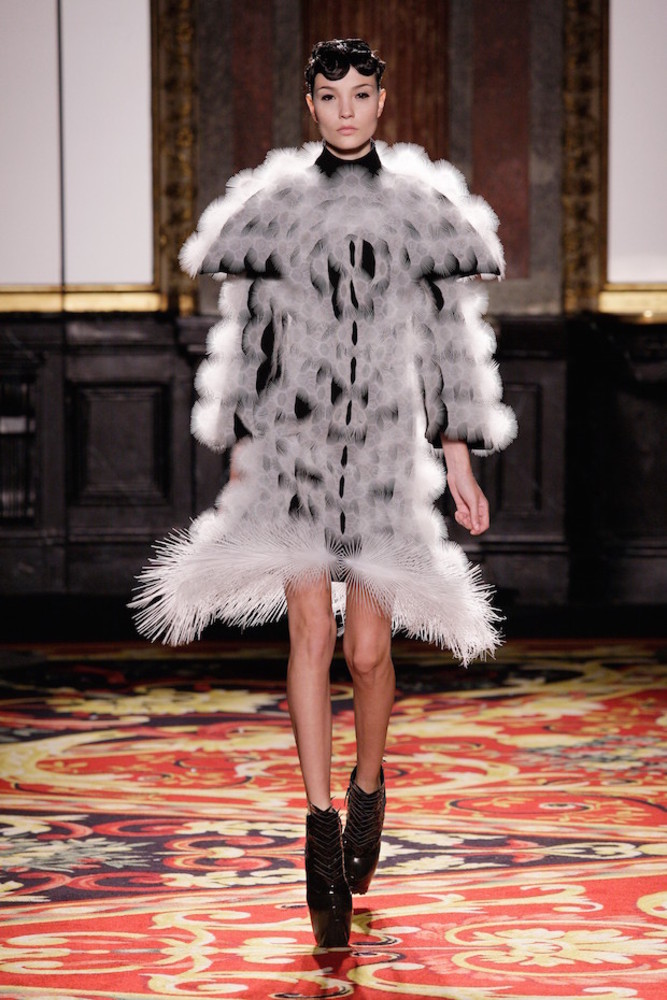 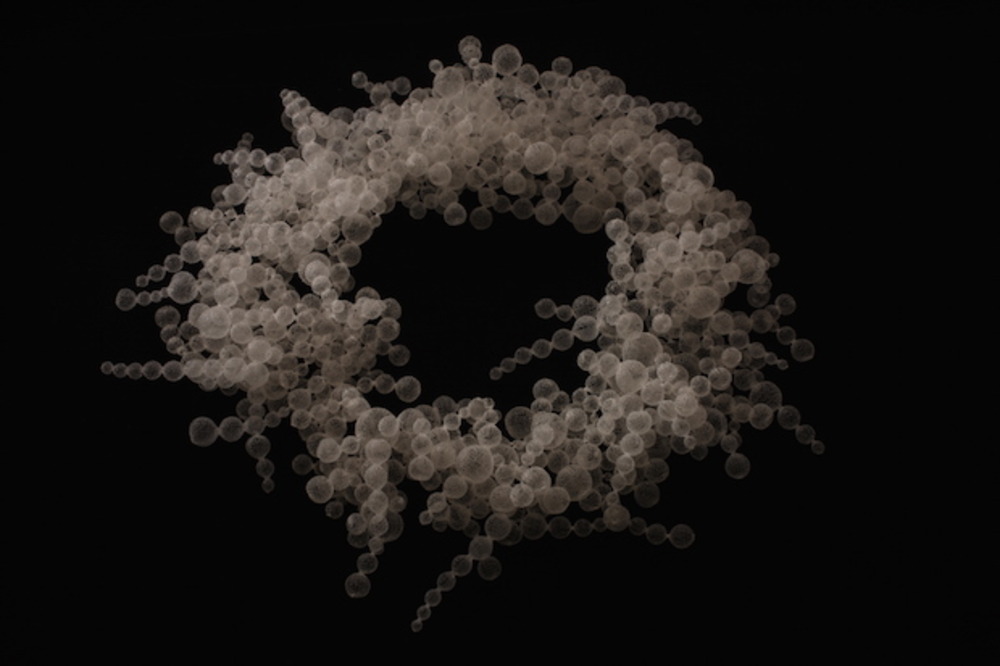 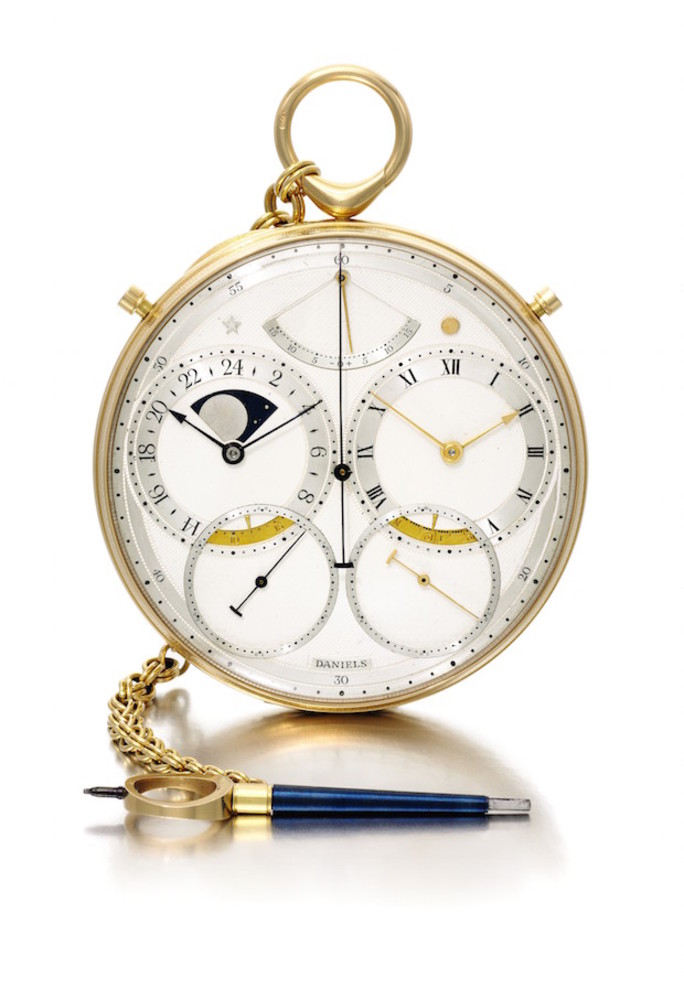 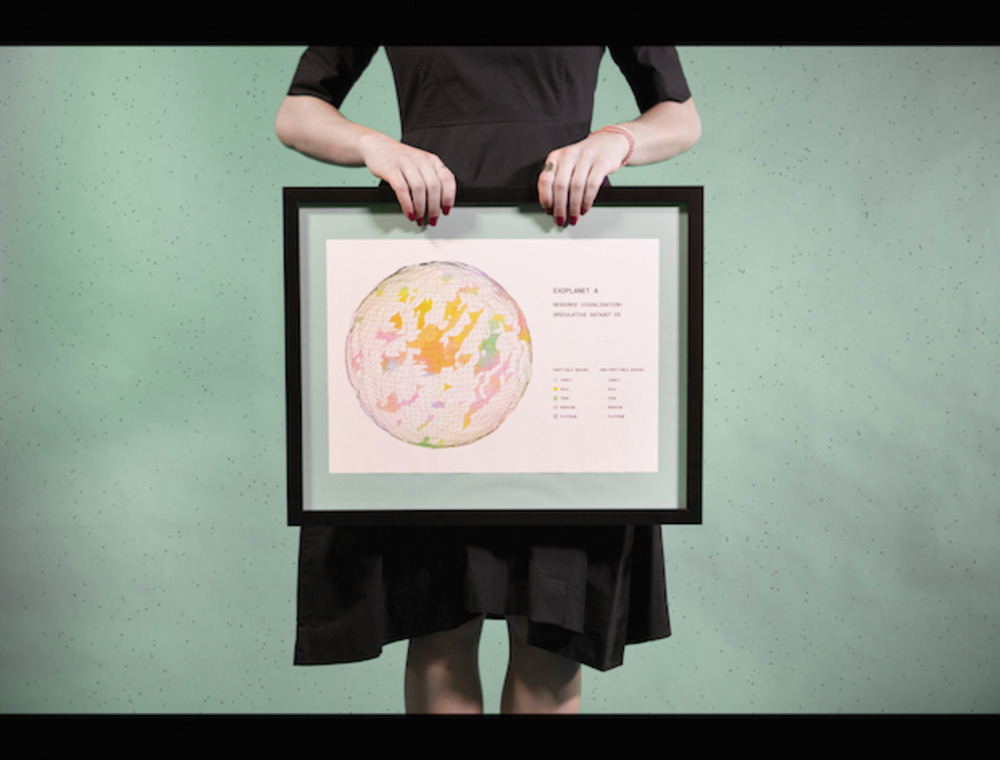 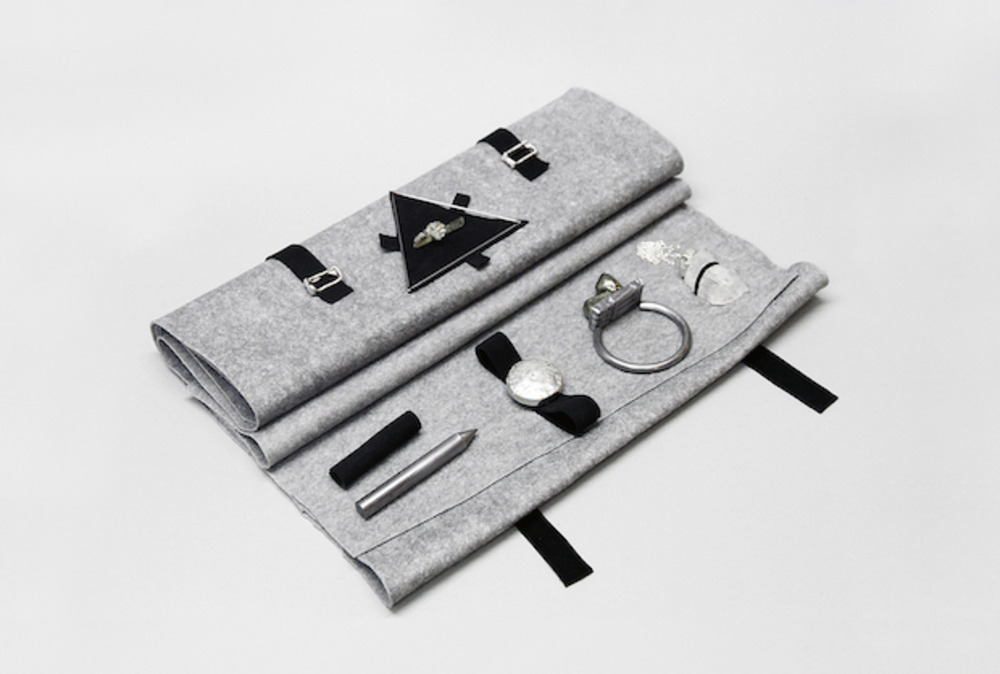