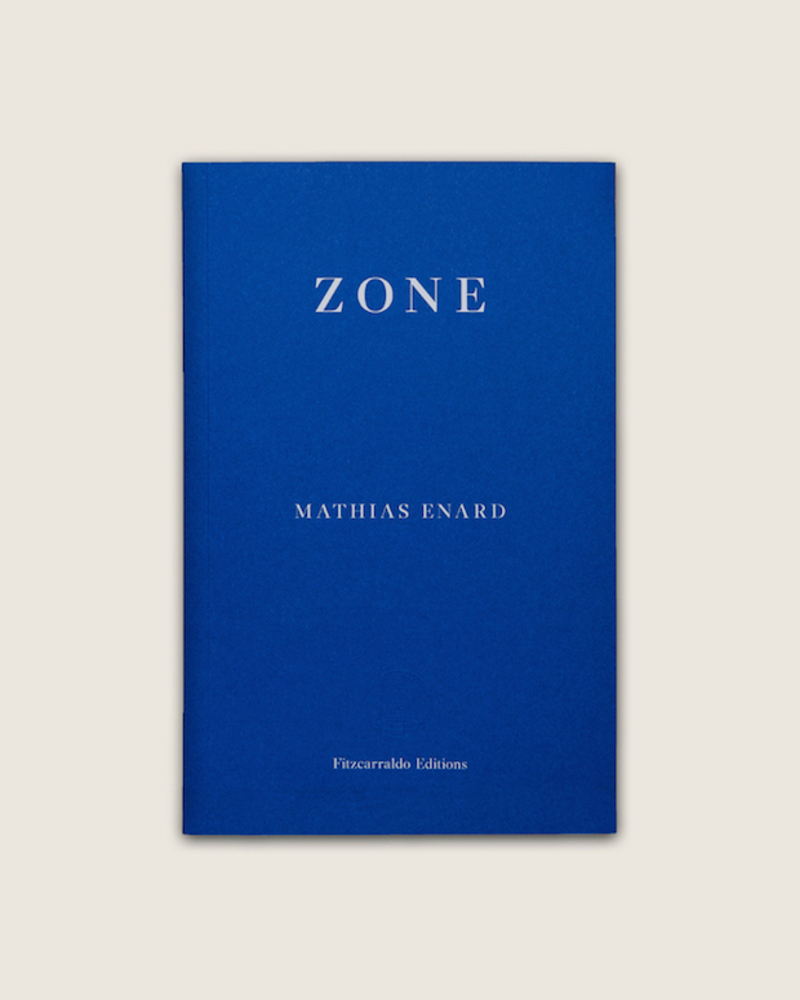 Since starting out last August with the publication of Zone, Fitzcarraldo Editions has consistently published highly ambitious literary works. Mathias Enard’s novel Zone is a five-hundred-plus page tome constructed from a single sentence, which has been followed up by philosopher Simon Critchley’s Memory Theatre (with images from Liam Gillick), On Immunity by essayist Eula Bliss – recently chosen by Facebook founder Mark Zukerberg as his fourth book club choice – and now My Documents, a collection of stories from Chilean novelist Alejandro Zambra.

What makes Fitzcarraldo Editions standout beyond the ambition of their literary content is an understanding that these great pieces of writing deserve, require even, great design. Ray O’Meara, who has also worked with Fitzcarraldo Editions founder Jacques Testard on the beautifully constructed literature and art journal The White Review, has made sure that they get it.

O’Meara’s elegant designs for these books have a protestant modesty, unfussilly getting on with the job of conveying the literature to the reader: there is no page furniture but the folios to be found here. Generous, un-blotted margins allow for light and reflection in contrast to the intellectually and visually weighty nature of the text block. The typeface, designed specially for Fitzcarraldo Editions by O’Meara, is influenced by old style broad-nib forms; workmanlike and dark on the page when set as body copy, refined when used as title lettering. Seventeenth century influences are apparent in both layout and typeface, giving the design a coherent, individual identity.

These Fitzcarraldo Editions books are designed with a clarity of purpose: they are not fetishising the book as object but are instead bringing a knowledge of materials, design and history to bear in the creation of a series of paperbacks which show an appreciation and understanding of the contemporary reader, one who wants substance as well as style. 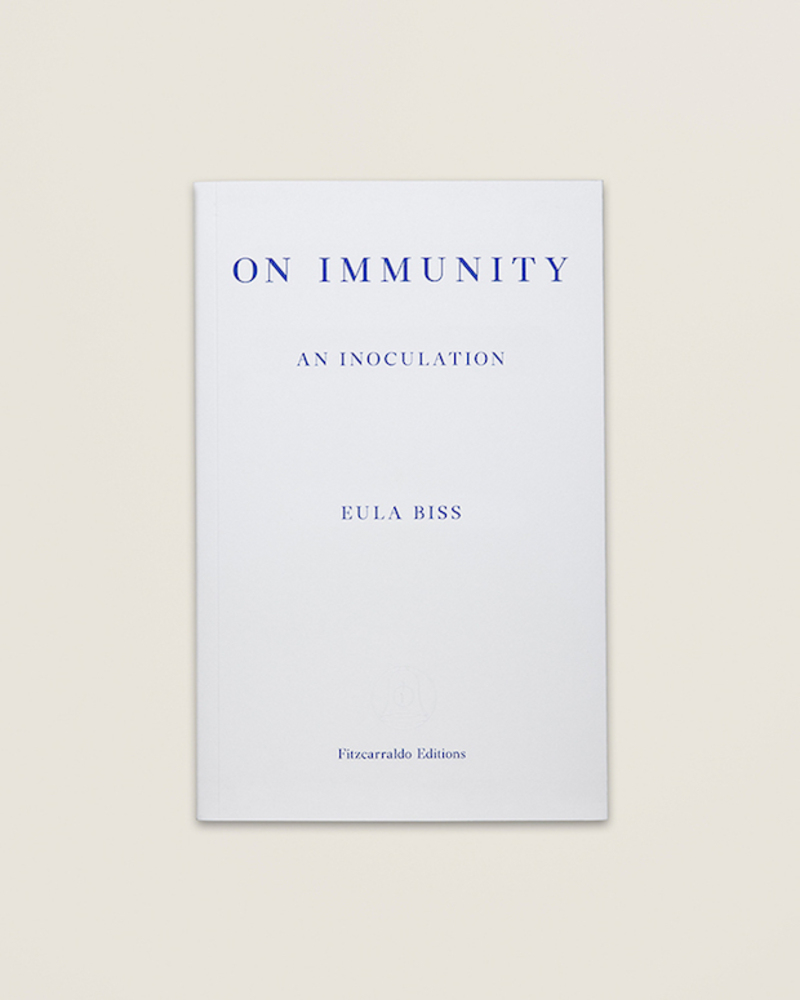 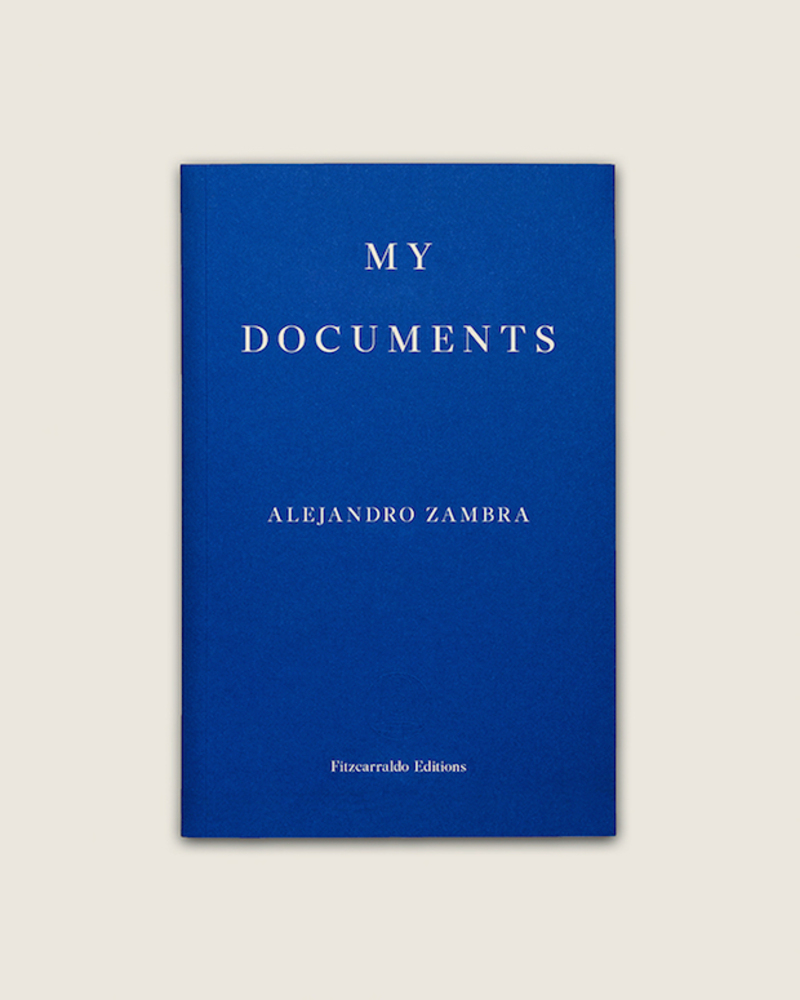 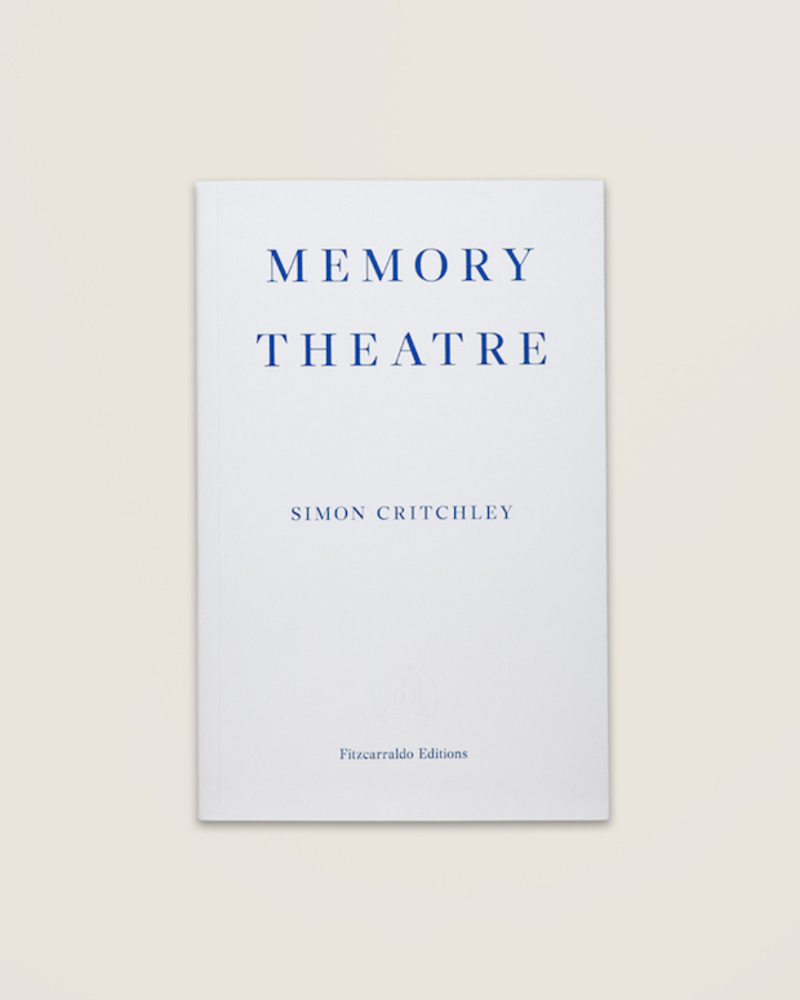