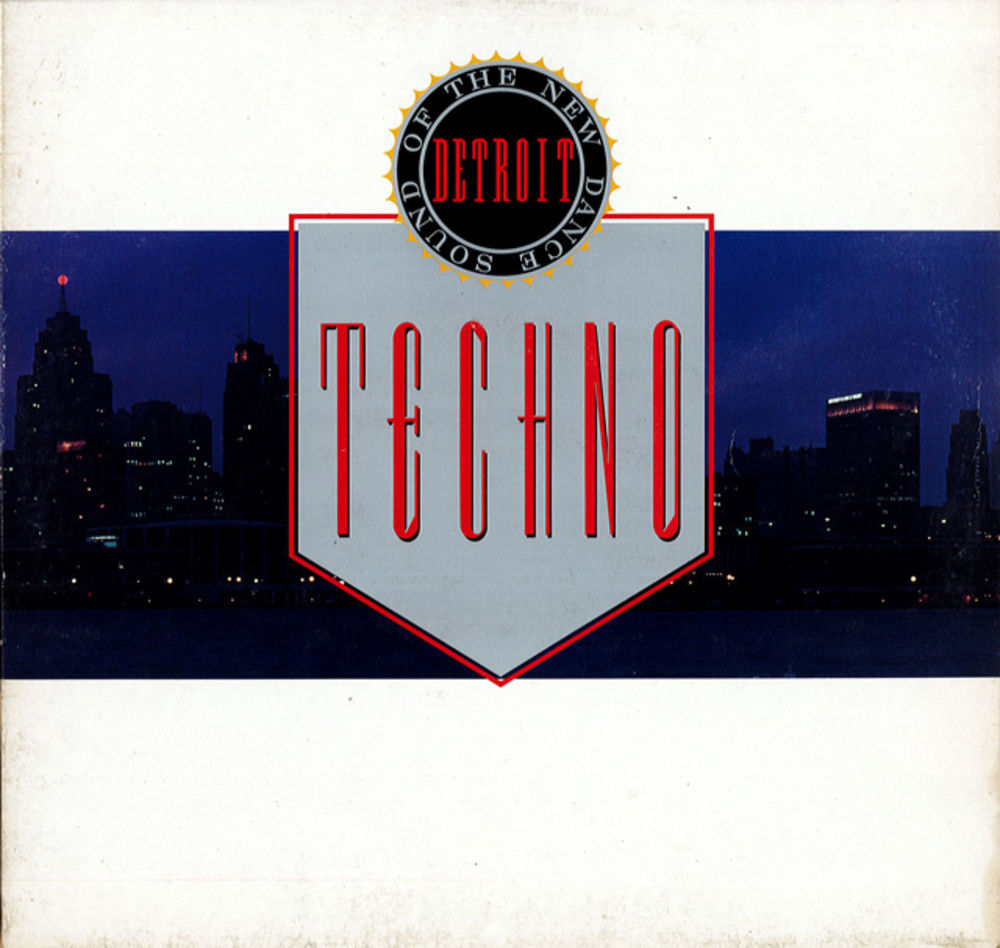 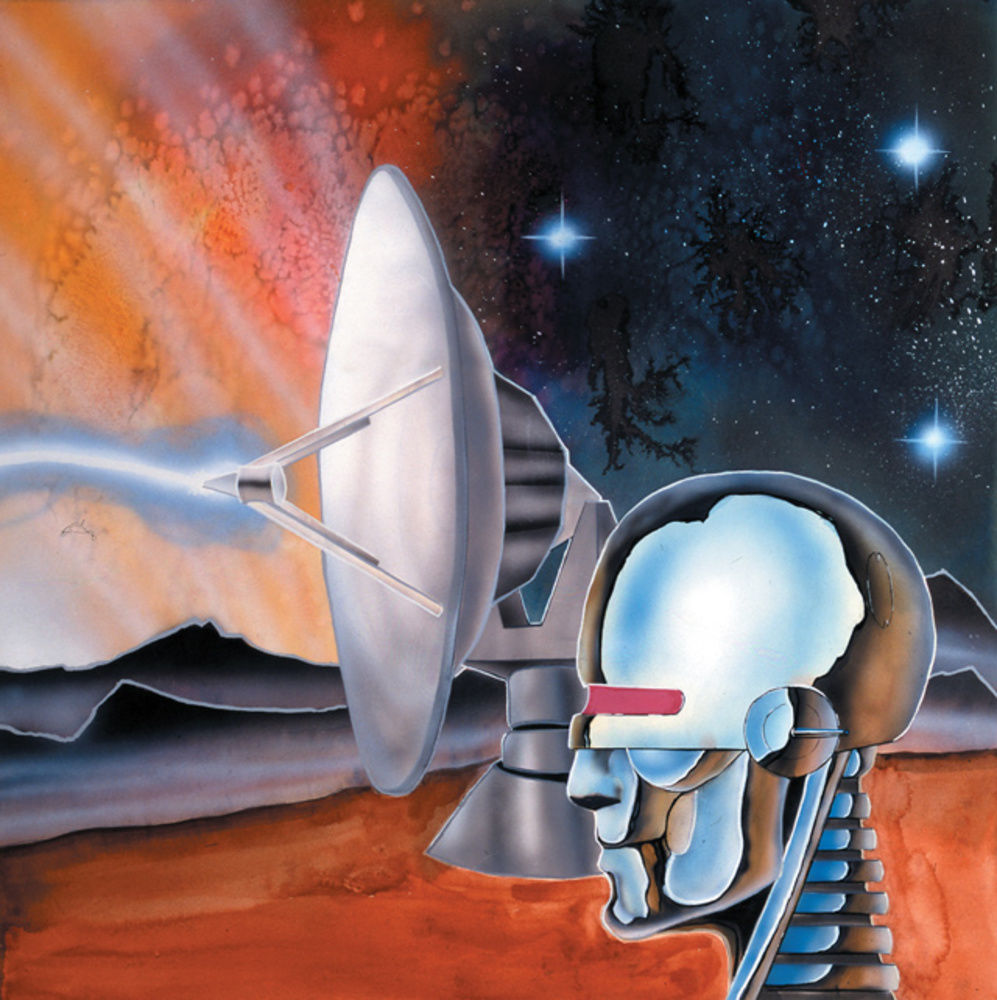 In the late 1980s a new sound emerged from the Midwest town of Detroit. Techno was a unique blend of funk and harder electronic beats, and its origins are widely credited to three friends – Juan Atkins, Kevin Saunderson and Derrick May. The trio started recording tracks using inexpensive analogue technology, such as the Roland TR 808 and 909, while still at college. Their eclectic influences included everyone from Depeche Mode to Kraftwerk, via the B52s, The Yello Magic Orchestra and Bootsy Collins; and there was often a futuristic or science fiction element to both the artwork and various names they recorded under. While the US initially proved immune to the charms of Detroit Techno, European audiences embraced it with a vengeance, with the best-selling compilation Techno! The New Dance Sound of Detroit, tracks such as Derrick May's Strings of Life becoming club classics, and Kevin Saunderson's Inner City enjoying mainstream chart success.

Detroit: Techno City is a new exhibition at the ICA in London which documents the progression of the genre from its origins in the 1970s through to the early 1990s. The exhibition also includes the second wave of Detroit Techno, which was championed by the likes of musicians Carl Craig, Richie Hawtin and Kenny Larkin, and through the collective Underground Resistance, which included Mike Banks, John Collins, Robert Hood and (until 1992), Jeff Mills.

There's an exhibition opening on 26 June with some very special DJ guests, and if you can't make it along, a season of online programmes featuring Detroit artists past and present will be featured on the excellent NTS Radio. 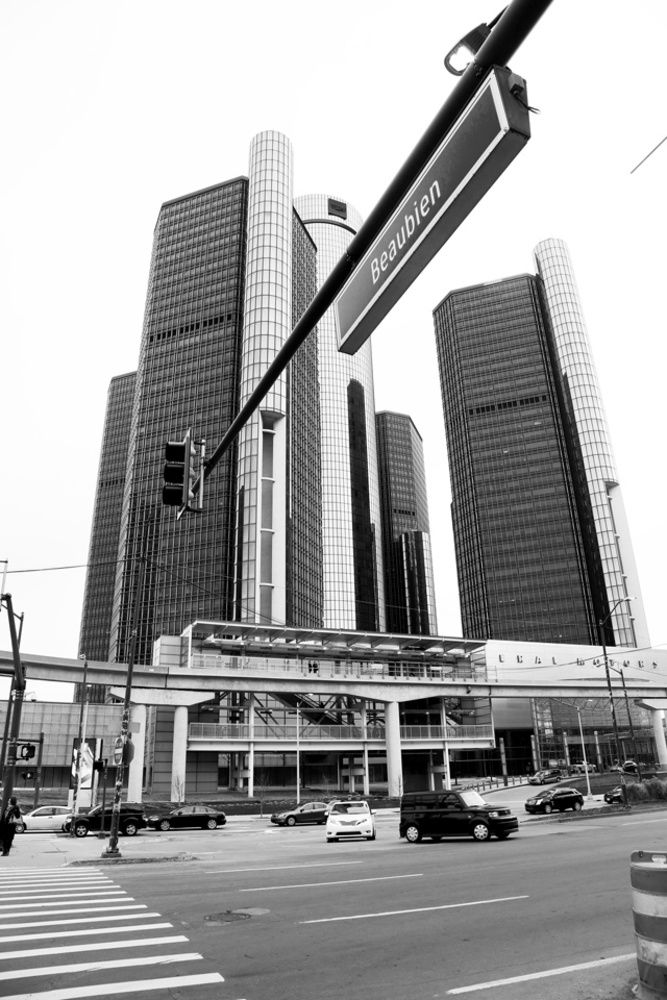 Detroit 1 by Marie Staggat from 313ONELOVE 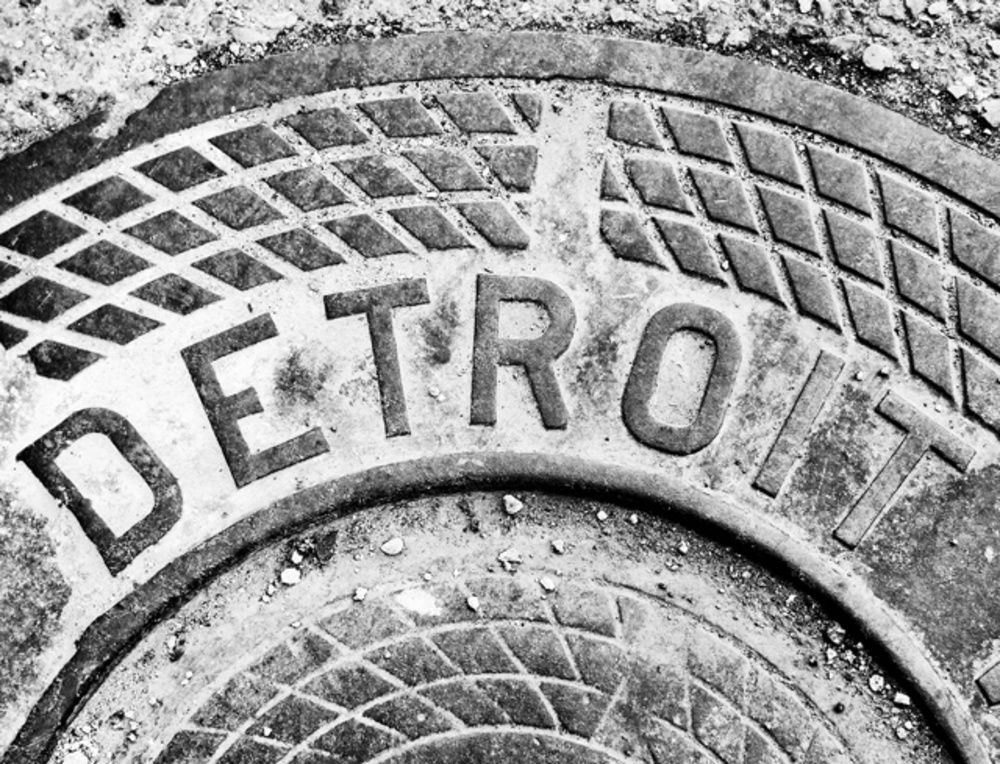 Detroit 2 by Marie Staggat from 313ONELOVE 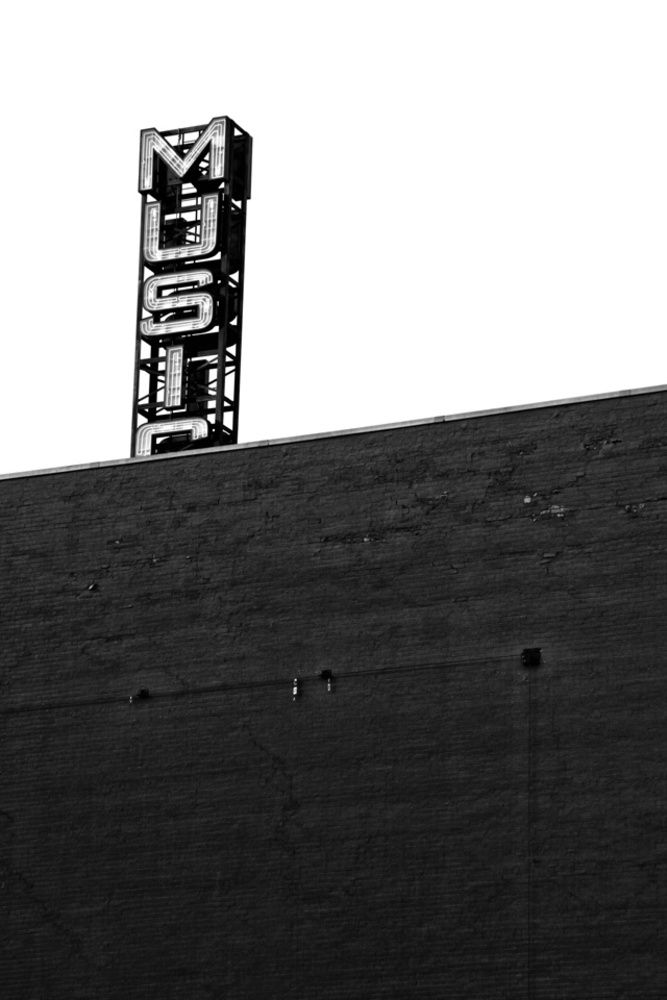