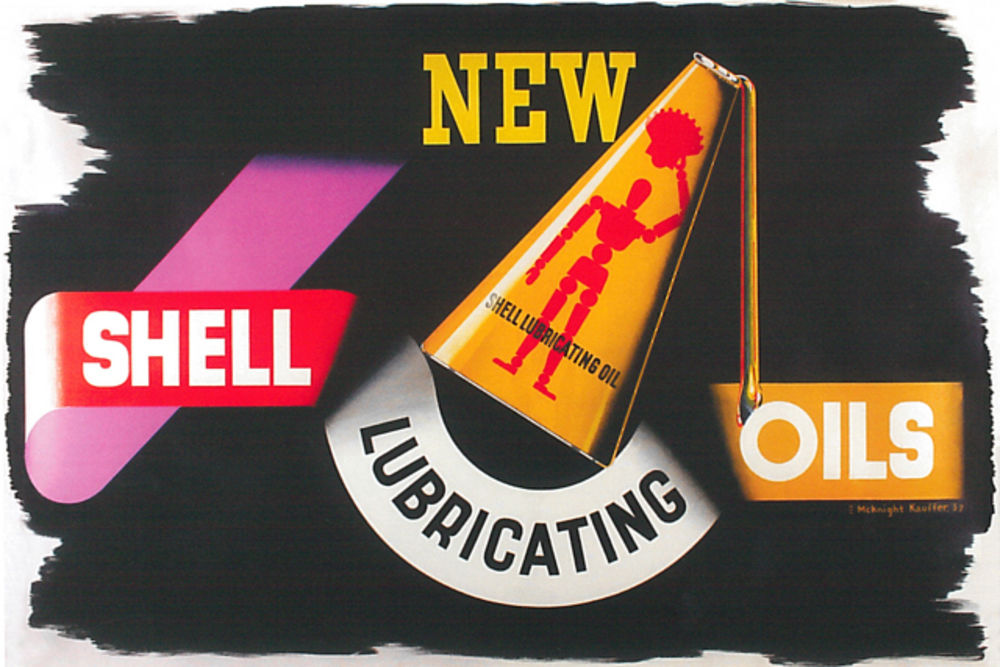 The De La Warr Pavilion continues its series of excellent exhibitions centered around the relationship between type and image with The New Line: Works from the Jobbing Printing Collection. This fascinating exhibition is a rare chance to see pieces usually archived at the V&A, exhibited alongside other treasured items from the personal collections of Brian Webb, Paul Rennie and Alan Powers.

The Jobbing Printing Collection was established by curator Philip James at the V&A's National Art Library in the 1930s to document some of the far-reaching technical, social and political changes taking place at the time. James requested samples from some of the leading designers around – this included designers from Europe and North America. It includes a selection of trade and lifestyle magazines, catalogues and brochures – all showcasing a commercial side of design which so often doesn't make it into the collections of mainstream institutions. 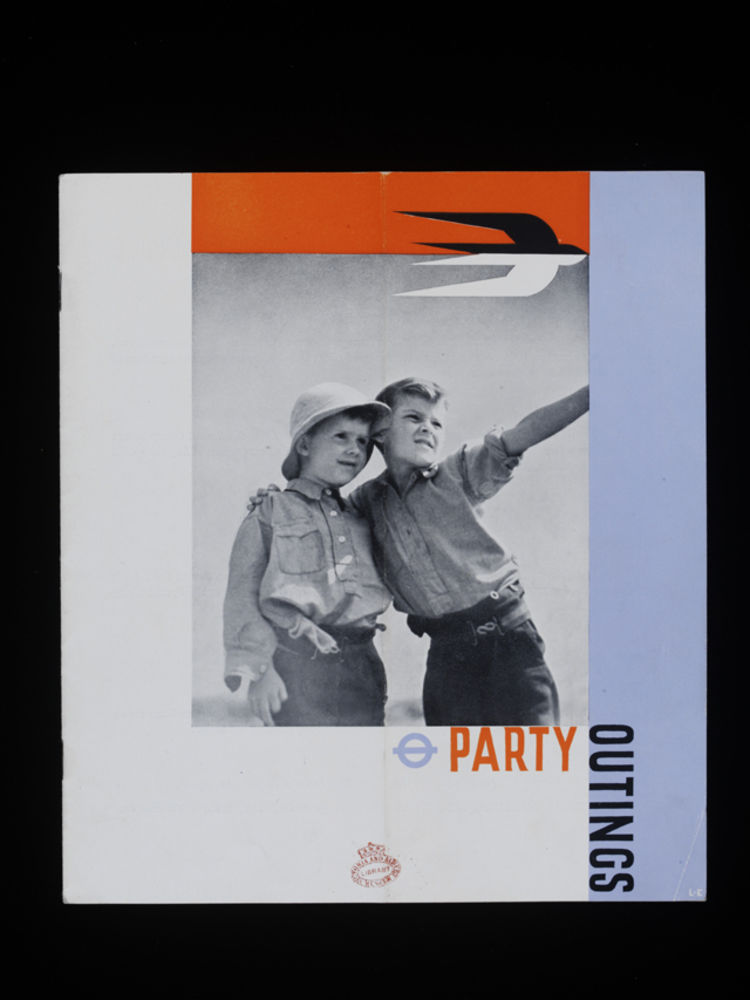 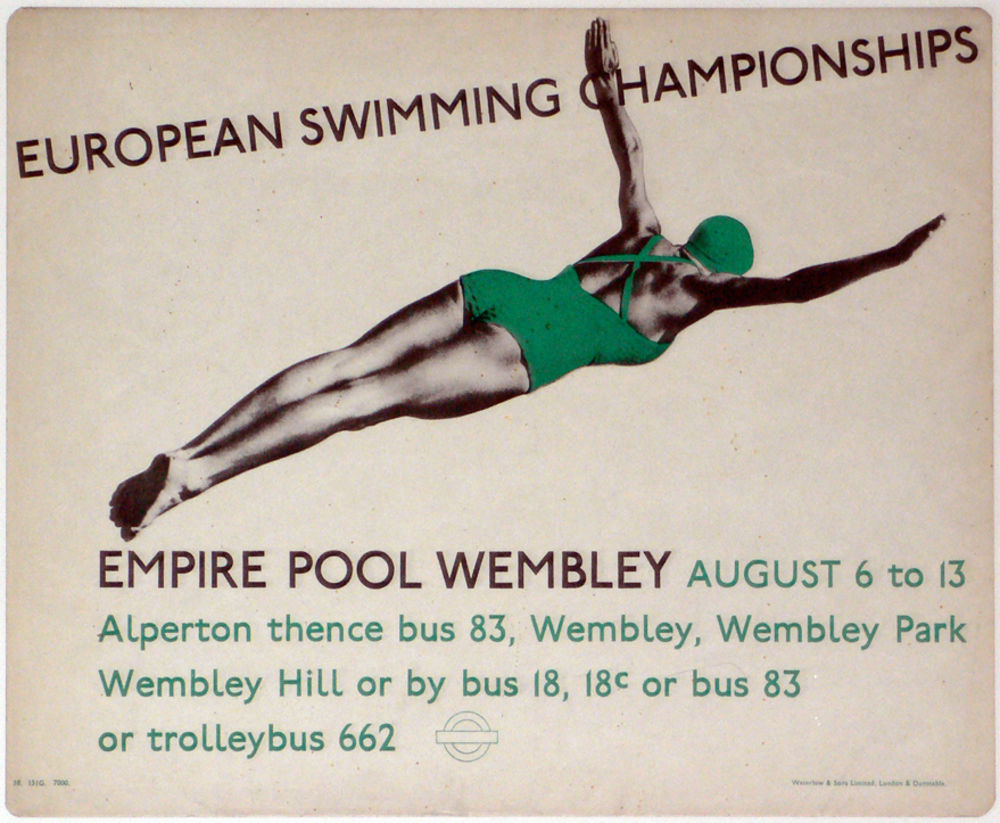 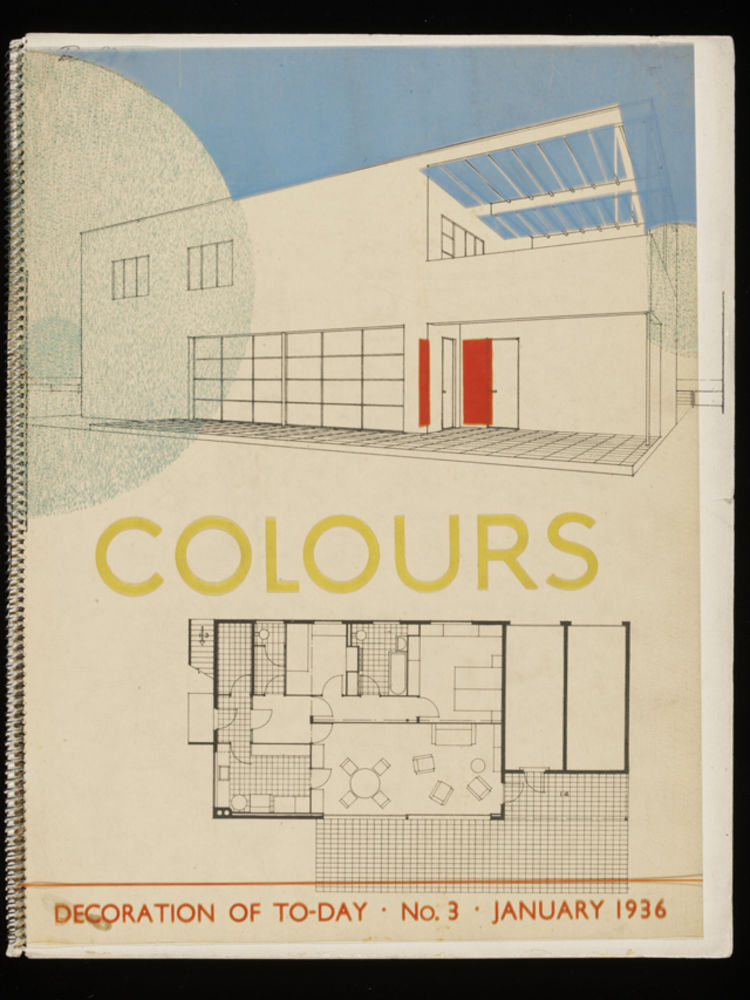 The exhibition takes its name from The New Line (Die Neue Linie), which was a German lifestyle magazine published between 1929-43, credited with bringing avant-garde design to a mainstream audience. Leading practitioners such as László Moholy-Nagy, Walter Gropius and Thomas Mann were involved and In 1938, one of its main contributors Herbert Bayer emigrated to America to escape the Nazis. The regime's attitude towards art and design saw many designers and artists flee to Britain and America during this period.

The exhibition demonstrates how the movement of people and ideas played a big part in the spread of modernism, and echoes some of the issues based around immigration faced today. With categories such as leisure, new technologies, public services and infrastructure, this exhibition shows design both being used as a tool to communicate these new technologies, but equally how many of these technologies and techniques influenced the design itself. And where better to showcase this rarely-seen collection, than the iconic modernist building designed by Erich Mendelsohn and Serge Chermayeff in 1935?

The DLWP is open most days over the holiday period, and if you're quick you can catch the excellent Fiona Banner exhibition Buoys Boys, which runs until 08 January 2017. 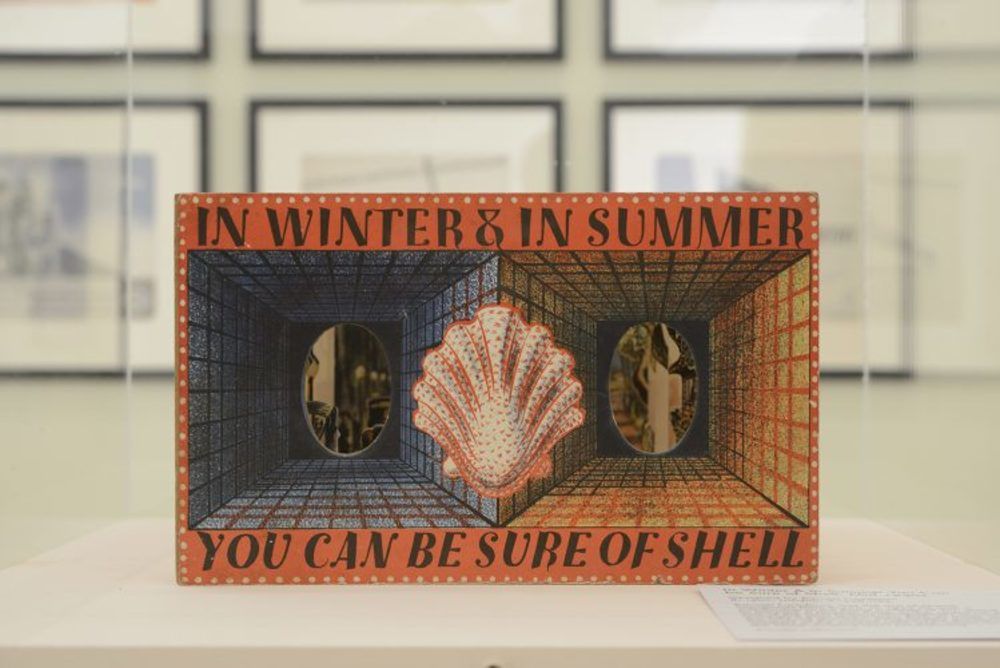 Installation shot by Nigel Green. In Winter & In Summer You Can be Sure of Shell Mid 1930s. Designed by Barnett Freedman (b.1901, London; d.1958 UK). Image courtesy Private Collection. 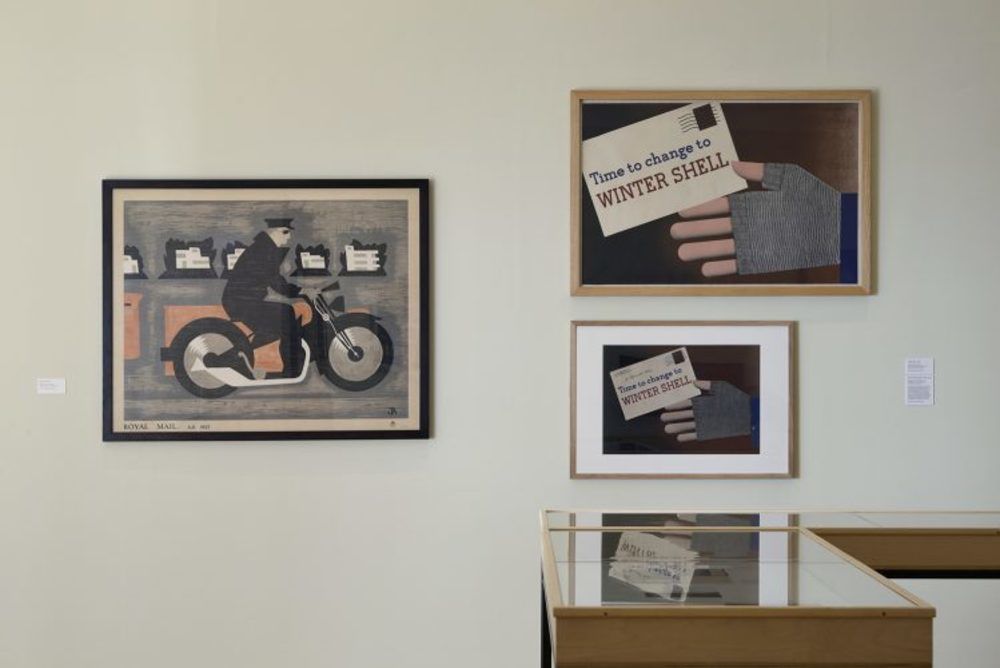