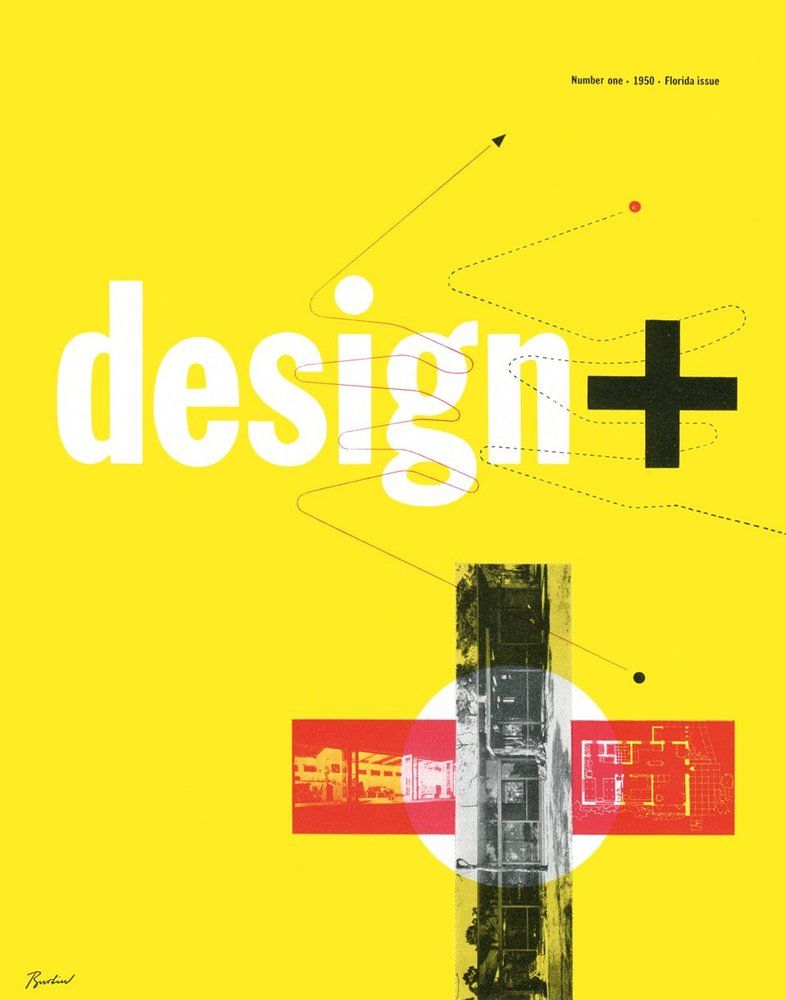 Books attempting to chart the history of graphic design have been somewhat thin on the ground recently. Compared to disciplines such as art or architecture, graphic design has a relatively short history – however what it lacks in age, it more than makes up for in speed of change, with technology having a huge impact on every area of graphic design over the past thirty or so years. While some people are still arguing over what to actually call it, graphic design has expanded and diversified at an unprecedented rate, meaning that many histories of the subject feel outdated as soon as they are published.

This isn't a problem with Taschen's new publication The History of Graphic Design Vol 1, as it's the first in a two-volume series and concludes in 1959. As the text appears in both English, German and French, it's no surprise that this publication is very image-focused, with over 2,500 examples bursting from each spread. There's nothing very radical about the way the information is organised – in chronological order and by decade – and there are profiles of over fifty practitioners and seventy significant pieces. There are interesting (if fairly brief) introductory texts by David Jury and Jens Müller, which give some context to the selection. Due to the time period covered, much of this first volume is concerned with posters and advertisements created when graphic design was known as commercial art, which tends to give the book a more illustrative (rather than graphic) feel overall.

Any history of graphic design is sure to provoke a discussion on what should and shouldn't be included, with the best books featuring enough of the big hitters to whet peoples' appetites, coupled with some not-so-familiar pieces so that readers feel like they've learned something. But at the end of the day, it's a subjective process, and the history which appears in a project with a commercial aspect such as this one is likely to differ from one that's written from an academic perspective.

The History of Graphic Design is a fascinating book, filled with countless beautiful examples of early graphic design, although the sheer weight and oversized format mean it's not something you'll be reading on the bus. We have two copies of the book (which retails at £50) to give away to two lucky Grafik readers. To be in with a chance of getting your hands on one of them, just send an email to giveaway@grafik.net telling us the name of Jens Müller's Dusseldorf-based design studio. Deadline is 12 January 2017, and you might just find the answer here. 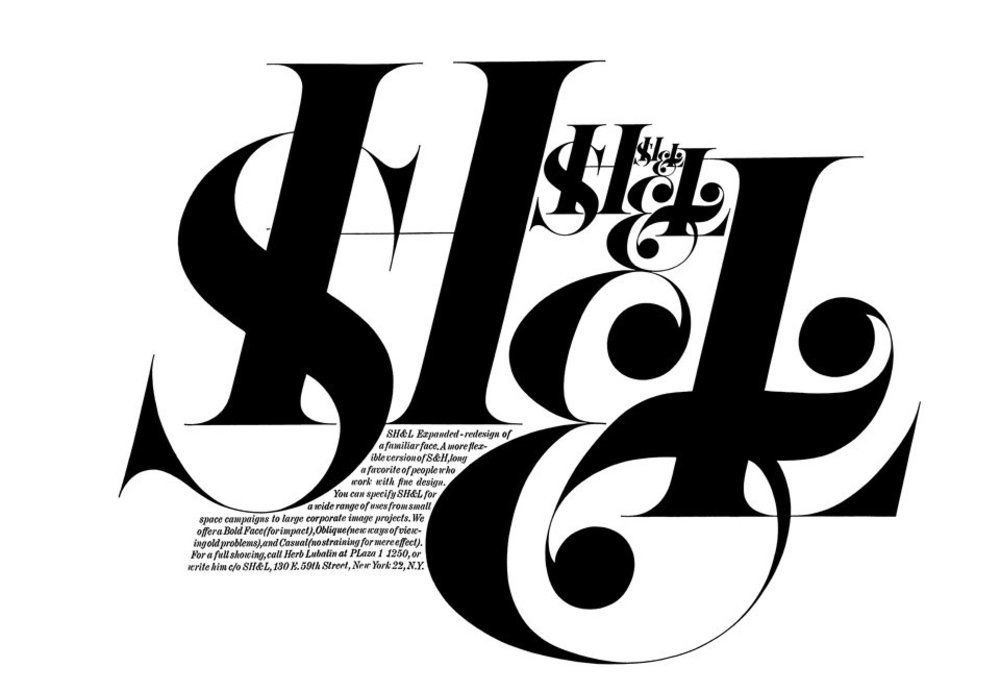 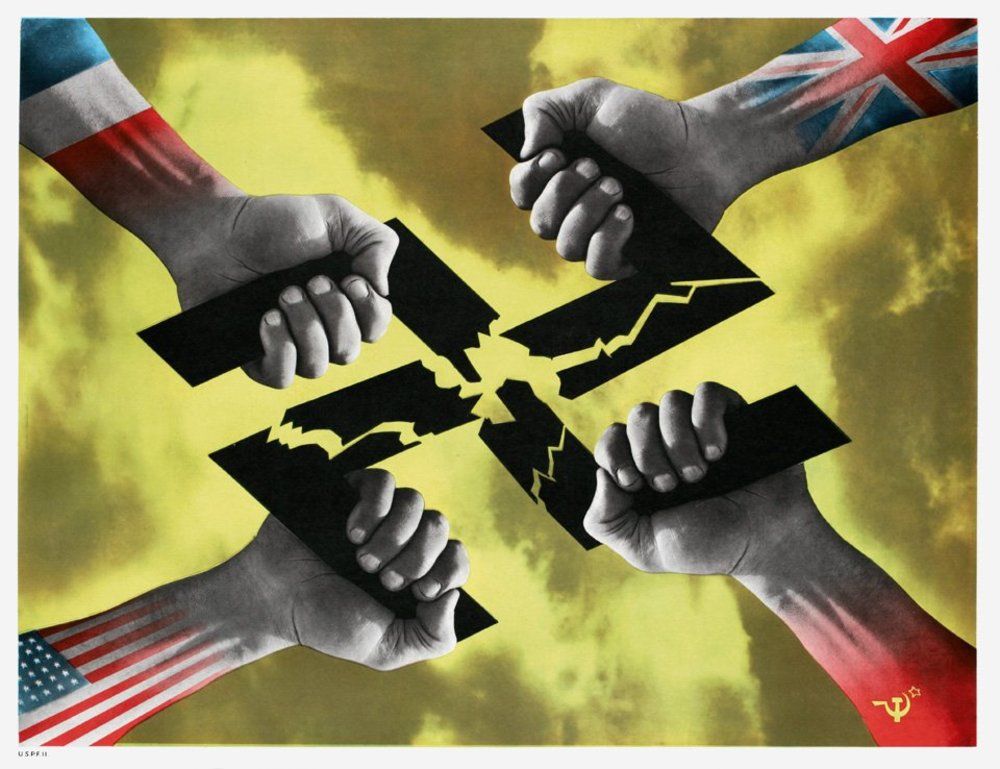 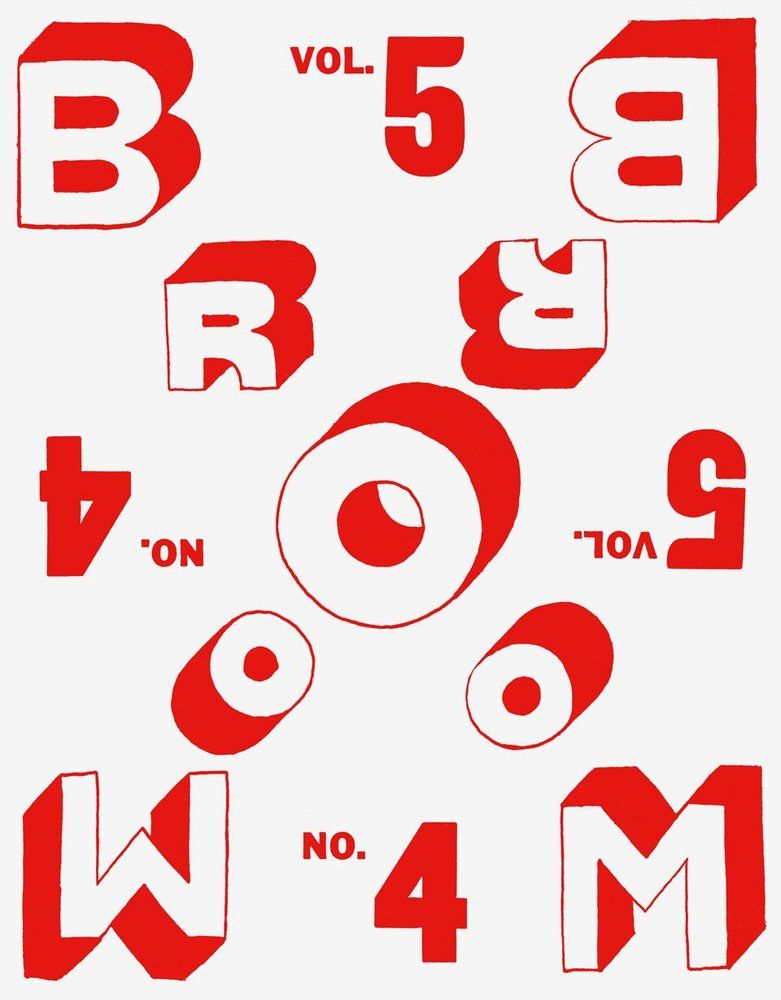 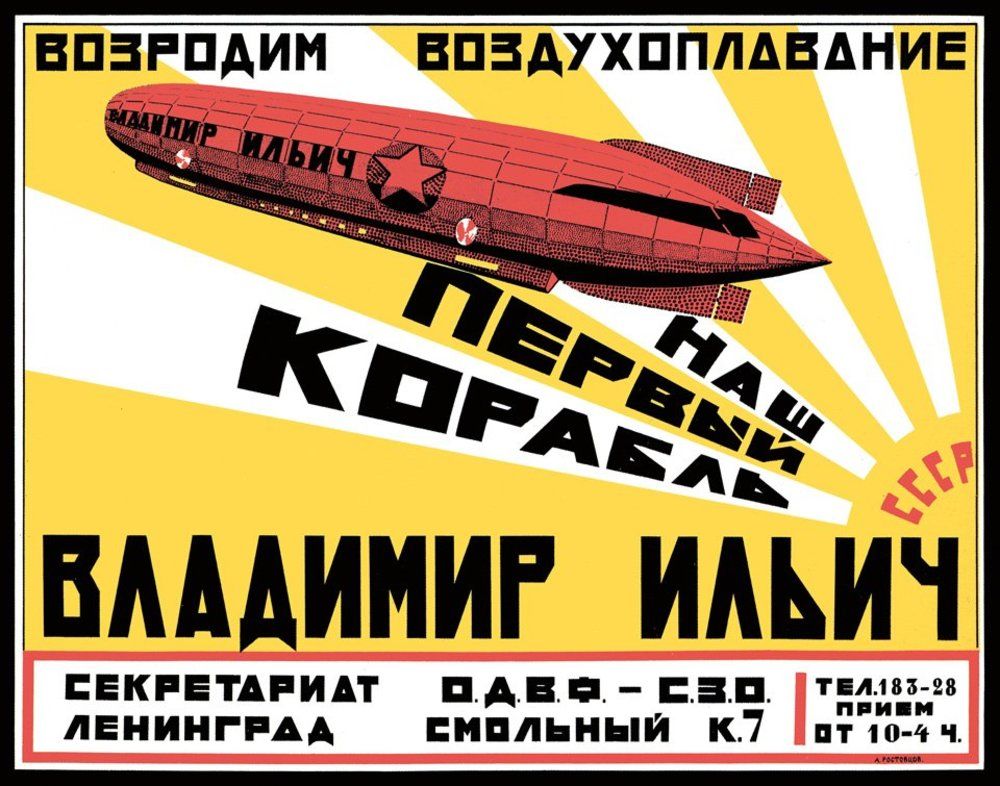 The History of Graphic Design Vol 1: 1890-1959
By Jens Müller and Julius Wiedemann
Published by Taschen, £50 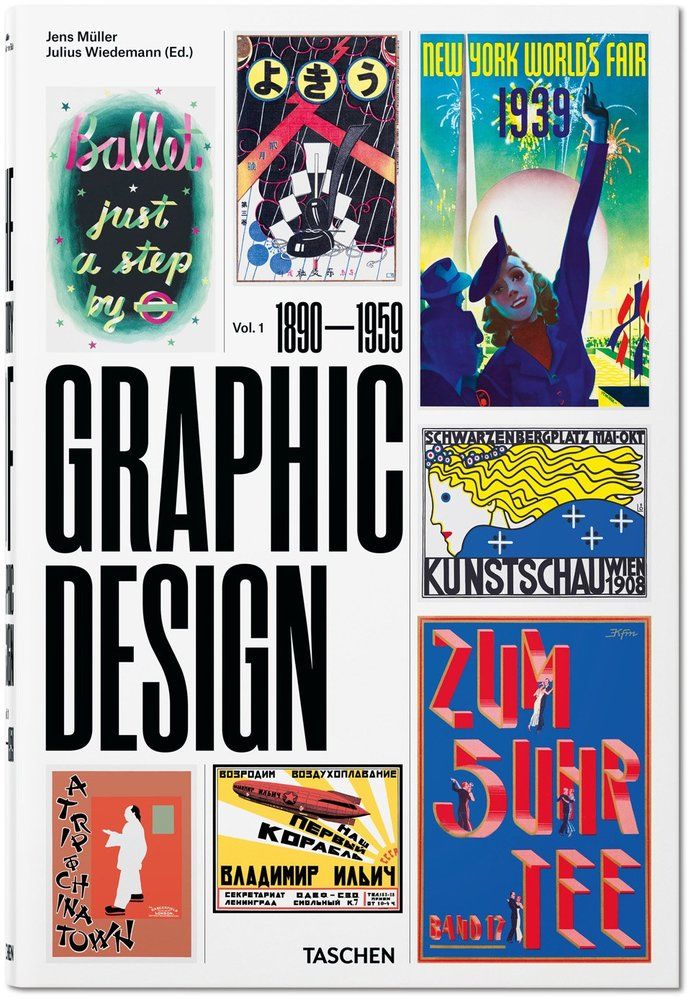