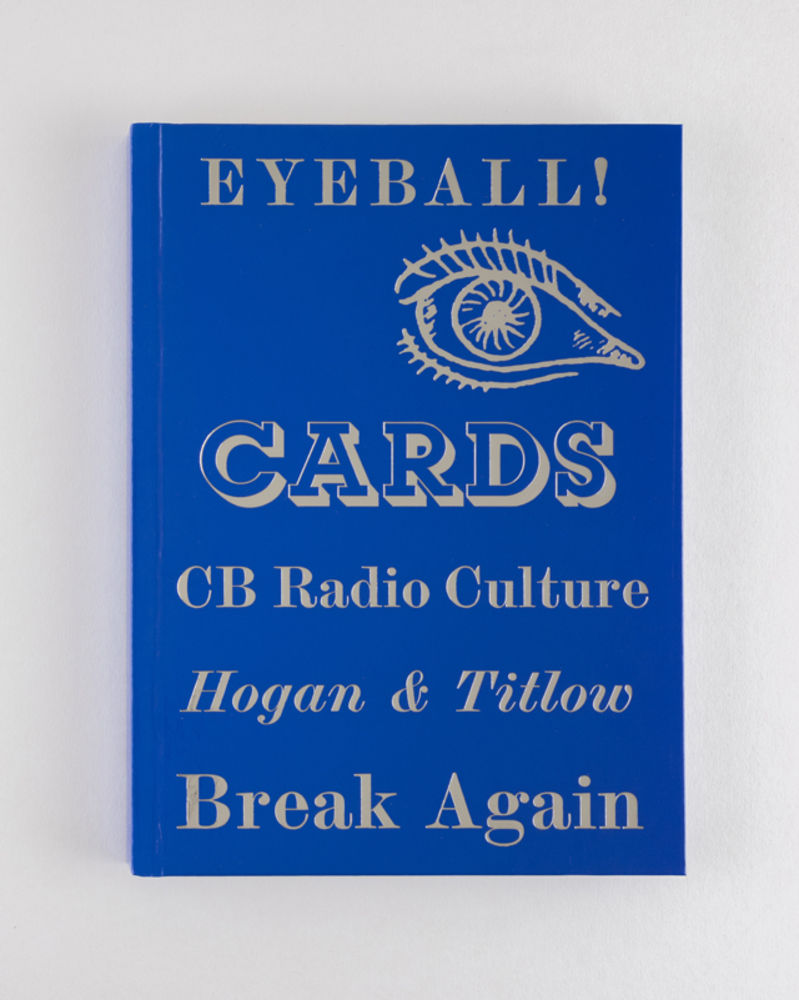 Four Corners Books are known for their considered and graphically astute approach to publishing, so it's no surprise that their latest venture looks to offer a real treat for those of us with both an interest in visual culture and an eye for good design. Four Corners Irregulars is a new series of books that set out to explore various little-known facets of British history and celebrate their graphic legacy, and the first in the series launches this week.

Richard Embray of Four Corners tells us more: "We've been working on the Four Corners Irregulars, for just over a year now and it will be a series of books presenting a new look at the history of modern British visual culture.

We have chosen a wide range of different subjects, ranging from politics to hobbies, and stretching from 1945 to the present day. All are linked by the remarkable visual creativity that has happened in Britain outside of art galleries and museums. Some of the artworks we will feature were made by people who wouldn't have considered themselves artists; many more were, but nevertheless chose to make their work visible outside of a traditional gallery context.

Each book will provide an overview of its subject, and together the books will add up to a portrait of our own histories—at times passionate, at others frivolous, but more complex and multifarious than the myths we sometimes tell ourselves about being British." 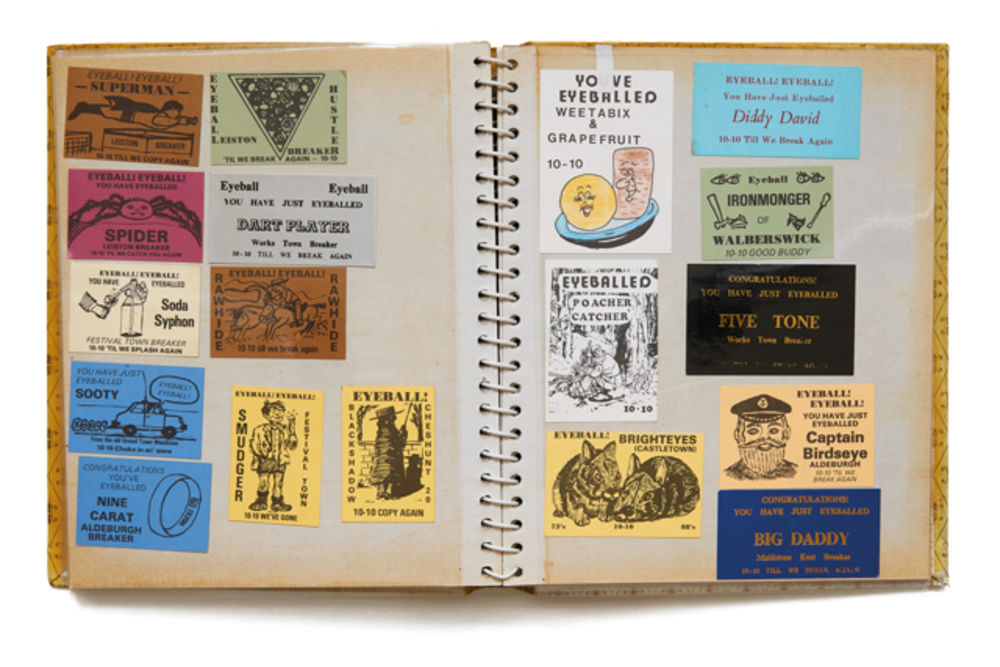 For the design of the series, they've called upon the practiced hand of John Morgan Studio, a frequent Four Corners collaborator and the designer behind their acclaimed Familiars book series, which presented artists' responses to landmark works of literature including Madame Bovary, Vanity Fair and Dracula, and was shortlisted for Designs of the Year 2011.

Eyeball Cards: The Art of British CB Radio Culture by David Titlow & William Hogan showcases the business cards shared between British amateur CB Radio enthusiasts (known as 'breakers') in the 1970s and 80s, during the meet-ups they organised after speaking over the airwaves. The hundreds of cards that feature in the book represent the sole physical legacy of this subculture, and are by turns strange, funny and deeply personal reflections of the many individual characters involved. Images of the cards themselves are accompanied by portraits of some of the breakers themselves, and an account of their history by writer William Hogan. The book offers a peek at an intriguing and overlooked facet of twentieth century British visual culture, from a point in history where the internet and social media had not yet emerged.

Eyeball Cards: The Art of British CB Radio Culture by David Titlow & William Hogan is published this week by Four Corners Books. The next book in the Four Corners Irregulars series, UFO Drawings From The National Archives by David Clarke, will be published later this autumn, showcasing a selection of drawings, paintings and photographs of UFO sightings submitted to the Ministry of Defence's UFO Desk over the course of sixty years. 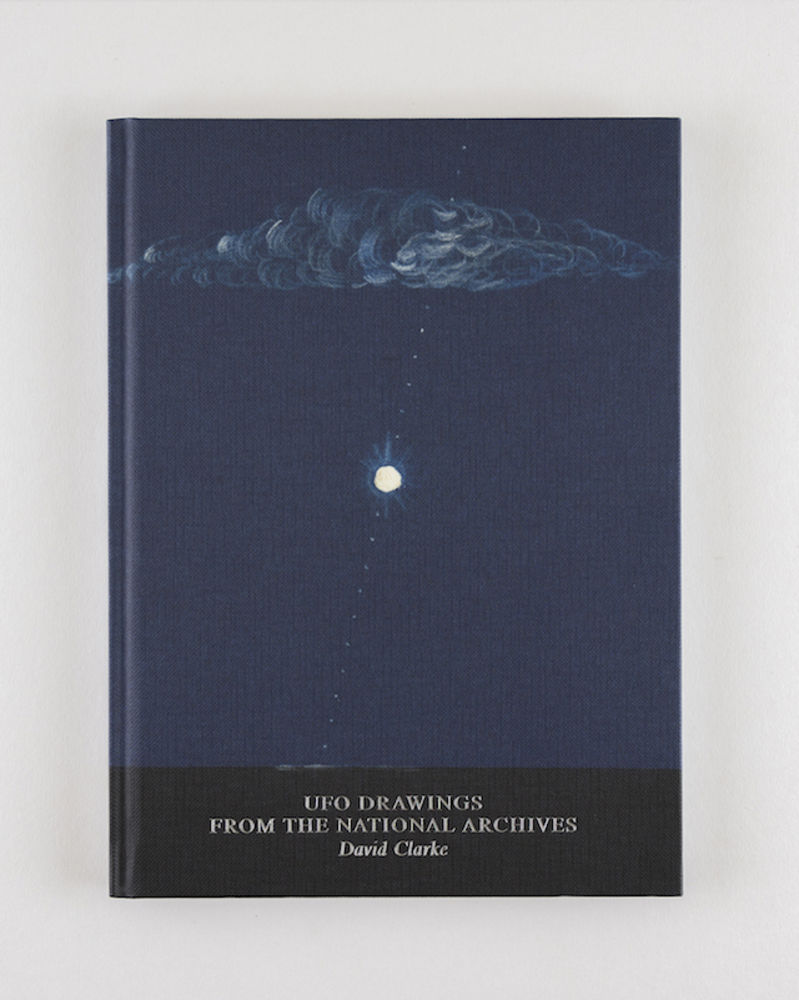 The cover of the next book in the series, UFO Drawings From The National Archives by David Clarke 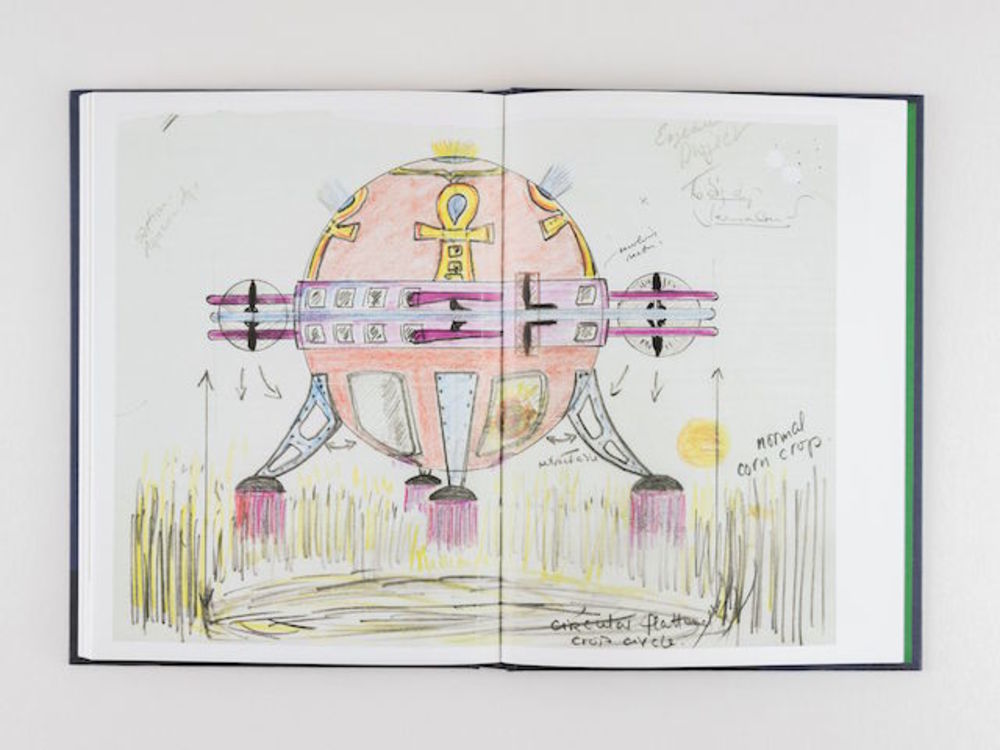