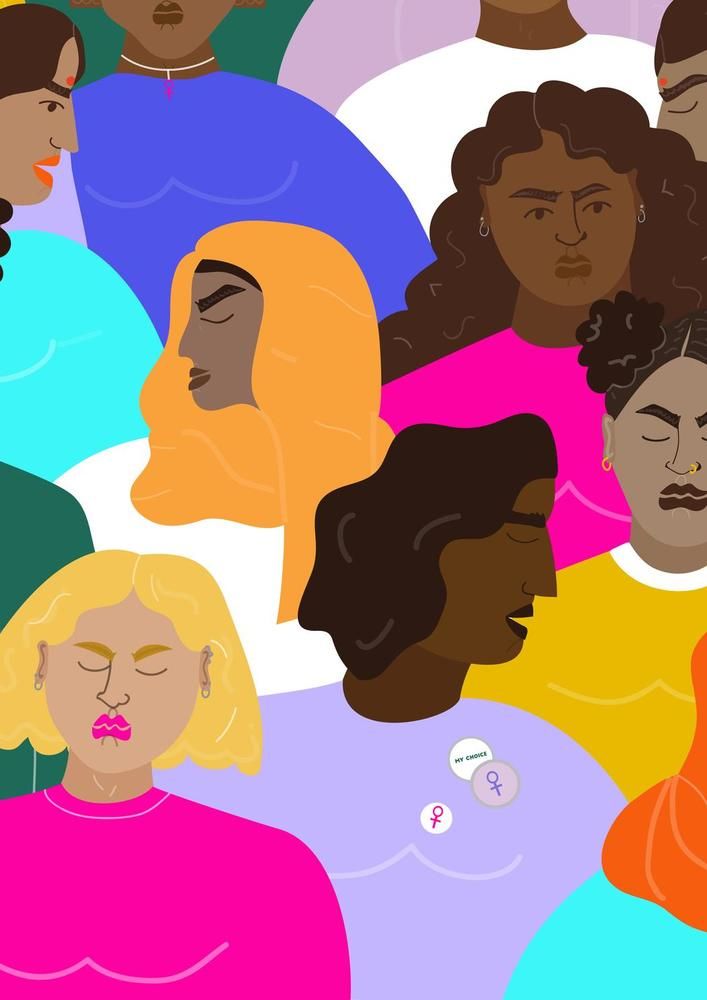 If you're in London this weekend, head on over to the LSE Library near Holborn to catch the current exhibition,100 Years: Today's Woman – an exploration of contemporary British women's activism and what it might mean to be a modern day suffragette, from the perspective of British BME (Black and Minority Ethnic) women artists. Organised by We Are Here: British BME Women, the show includes works by over twenty established and emerging British female BME artists, illustrators, writers and photographers including Catherine M.A., Erin Aniker, Mona Chalabi, Manjit Thapp, Aleesha Nandhra and photography collective Muslim Sisterhood.

Launched last year, We Are Here: British BME Women is an artist-led and run platform for discussion and exploration of what it means to be British, from the perspective of British BME women. This is their second exhibition, following a successful launch show last July at Alev Lenz Studio in Shoreditch, and they've also held workshops and panel discussions both at LSE Library as part of their current show, and at Dulwich Picture Gallery.

In the wake of International Women's Day 2018 and the centenary of the Representation of the People Act 1918 (which gave a select group of women the right to vote in Britain), and with the shadow of Brexit looming, 100 Years: Today's Woman offers a poignant and thought-provoking perspective on cultural, national and gender identity, intersectional feminism and women's activism.

100 Years: Today's Woman is open until this Sunday 18 March at the LSE Library, 10 Portugal St, London WC2A 2HD. For more information, visit we-are-here.co.uk or check out their Instagram: @WeAreHereUK 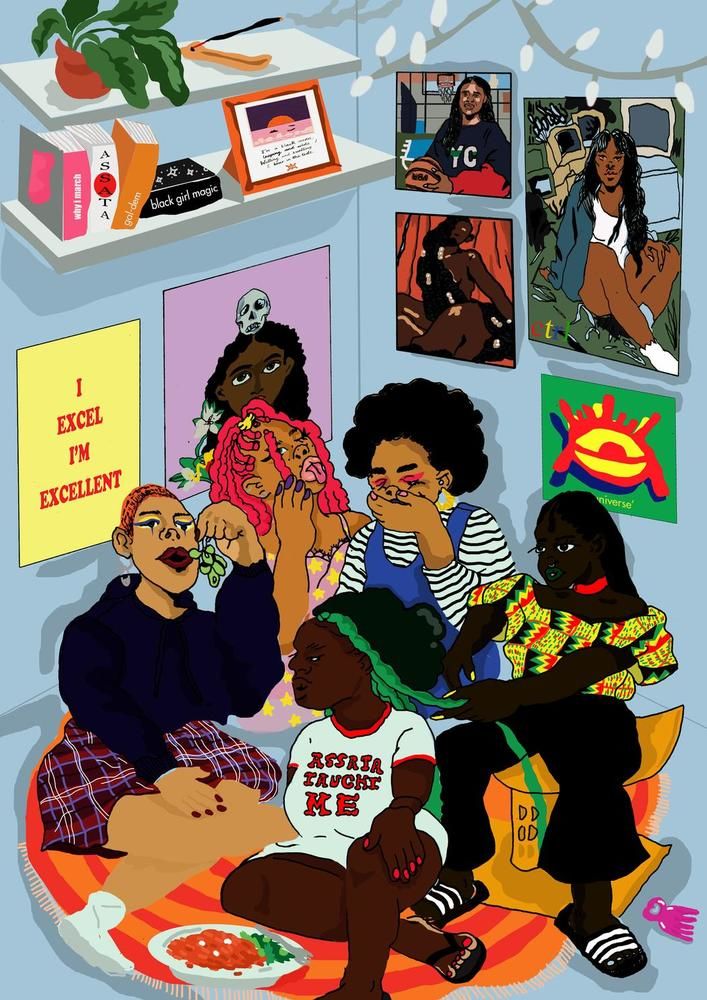 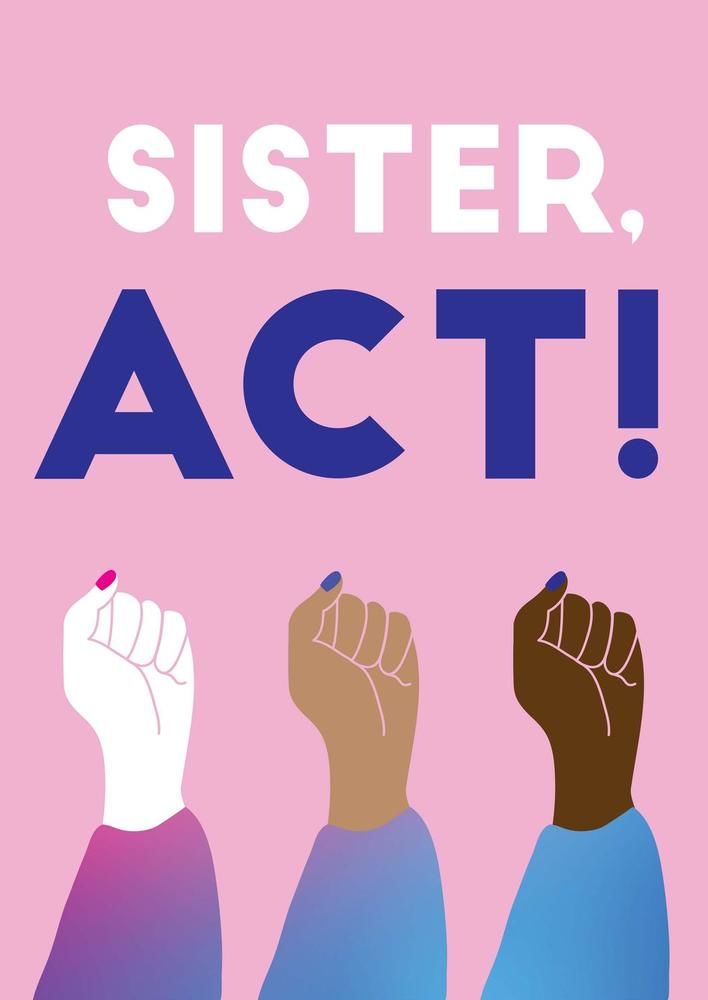 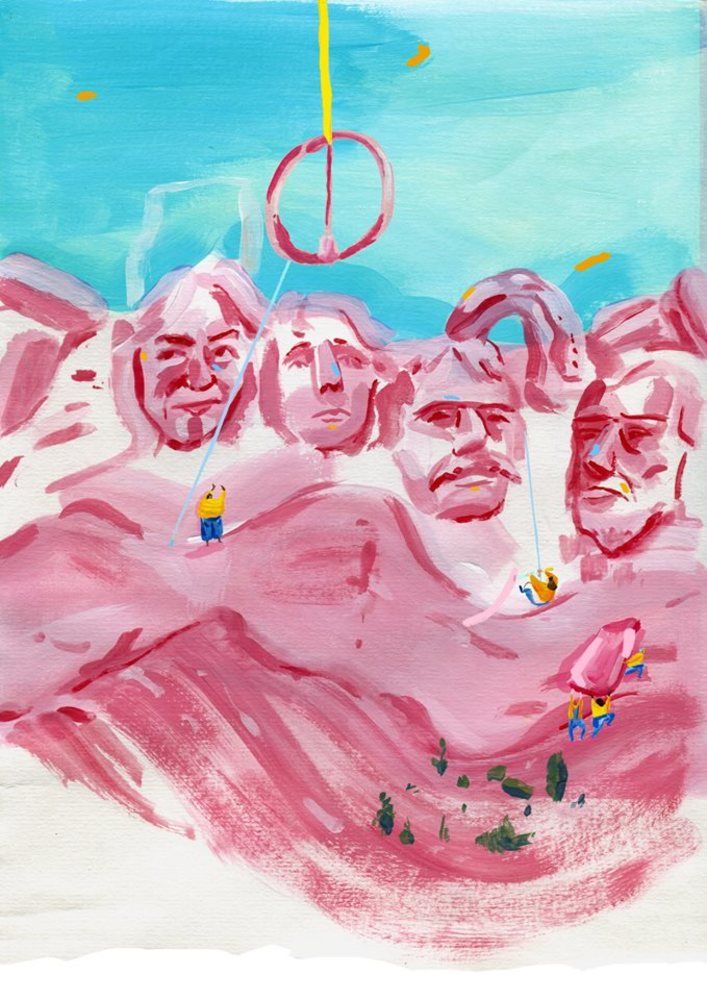 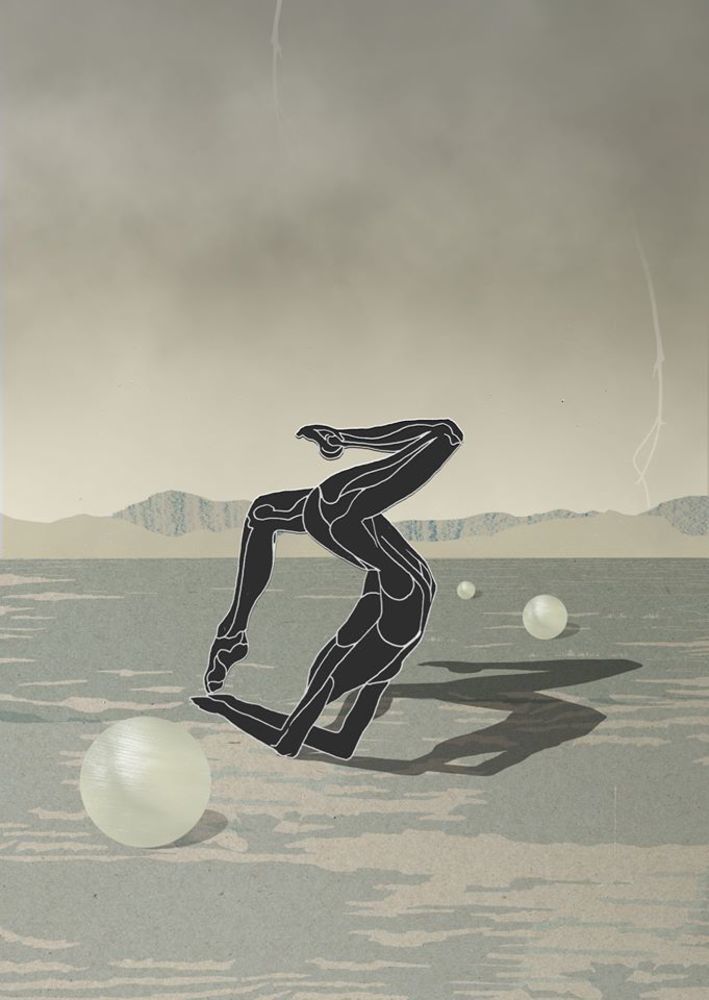 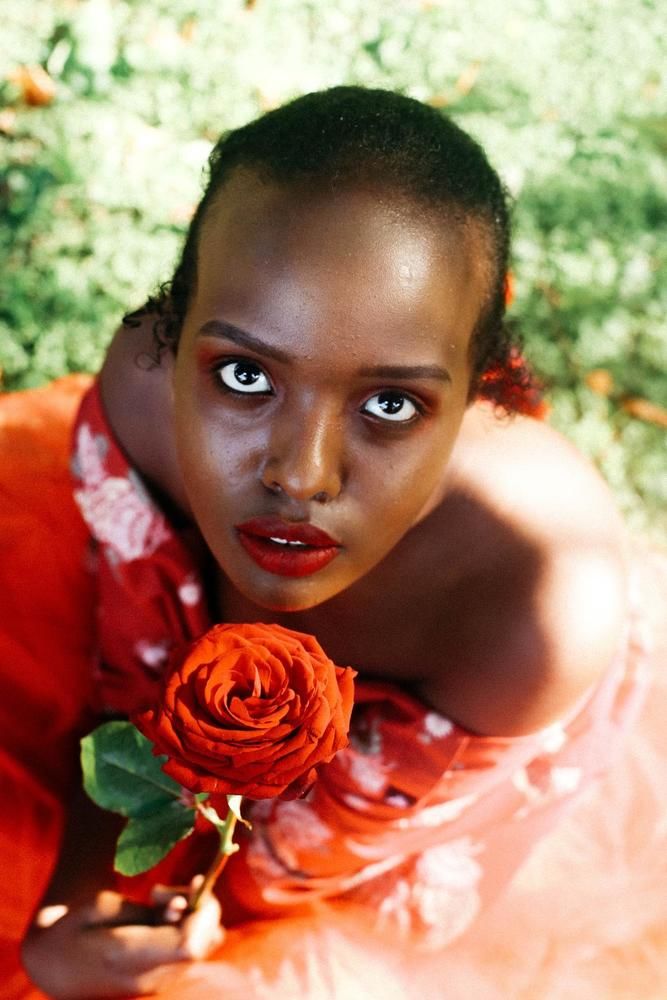 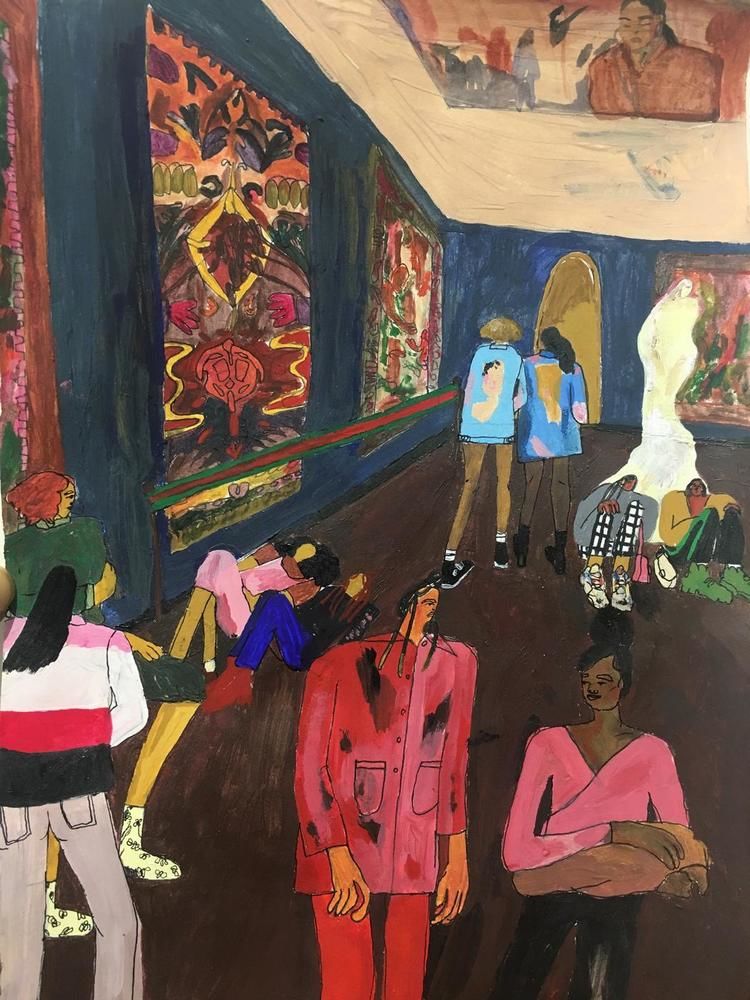