Produced using oil-based paints on a variety of different mediums, the pieces on show demonstrate a diverse range of styles. The work on display is also featured on the new Better Letters website (including the first in a special series of specially designed 404 pages for anyone who might get lost). 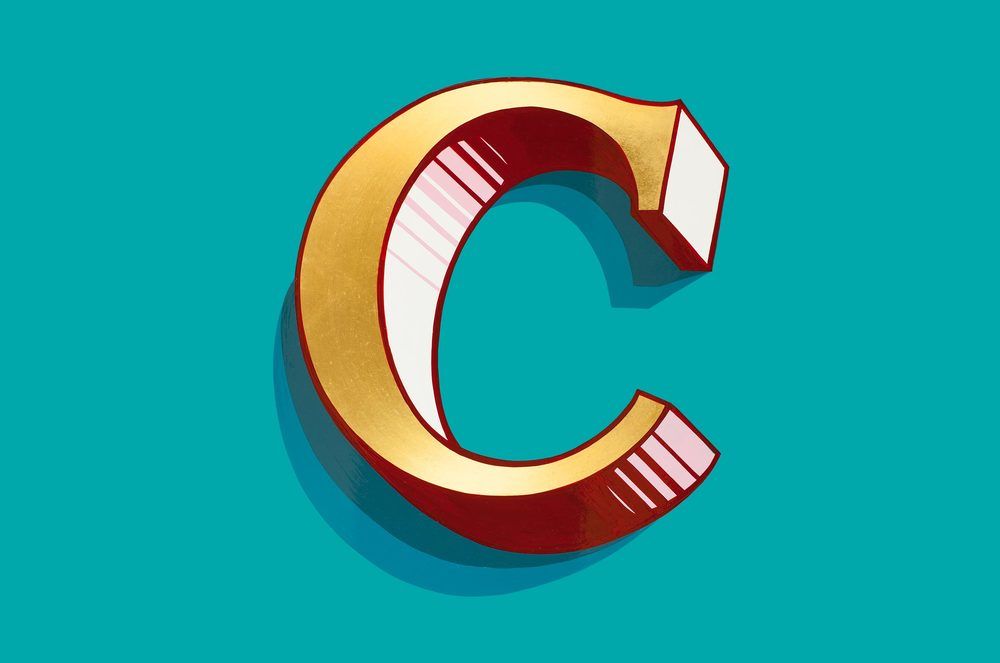 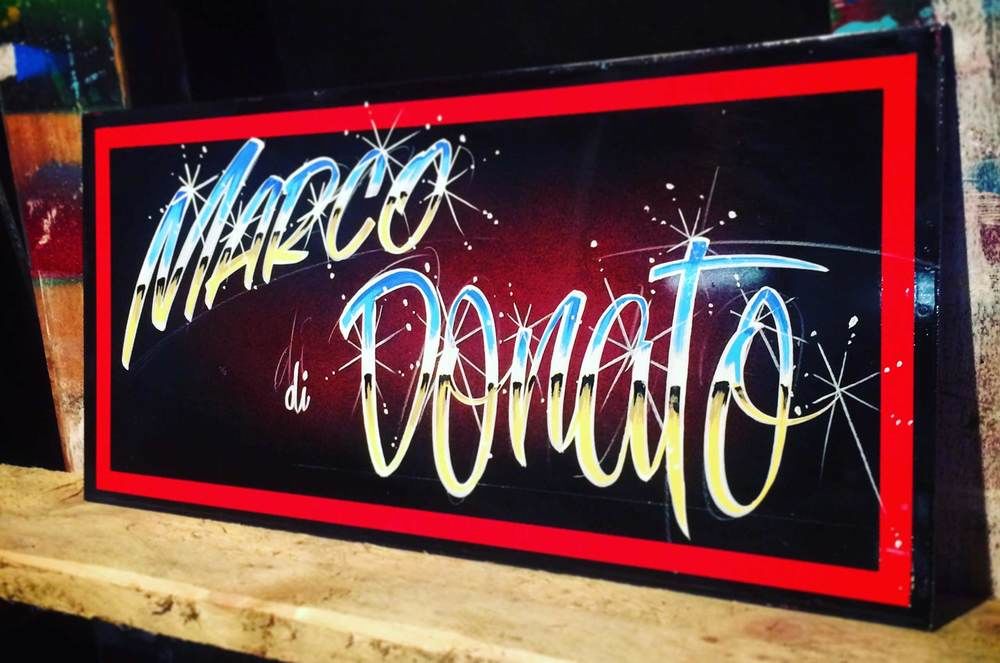 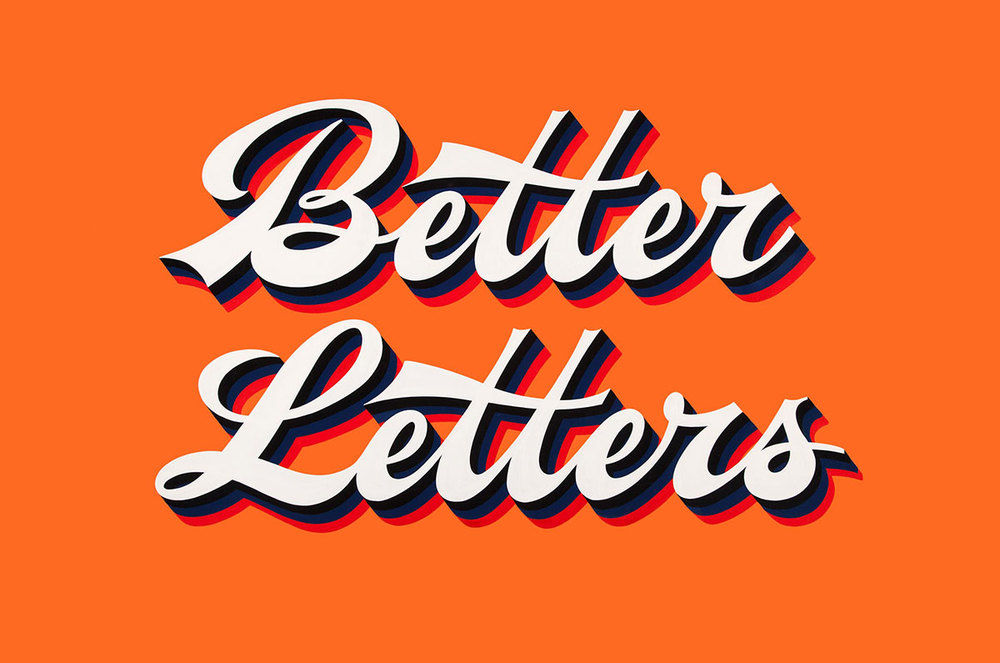 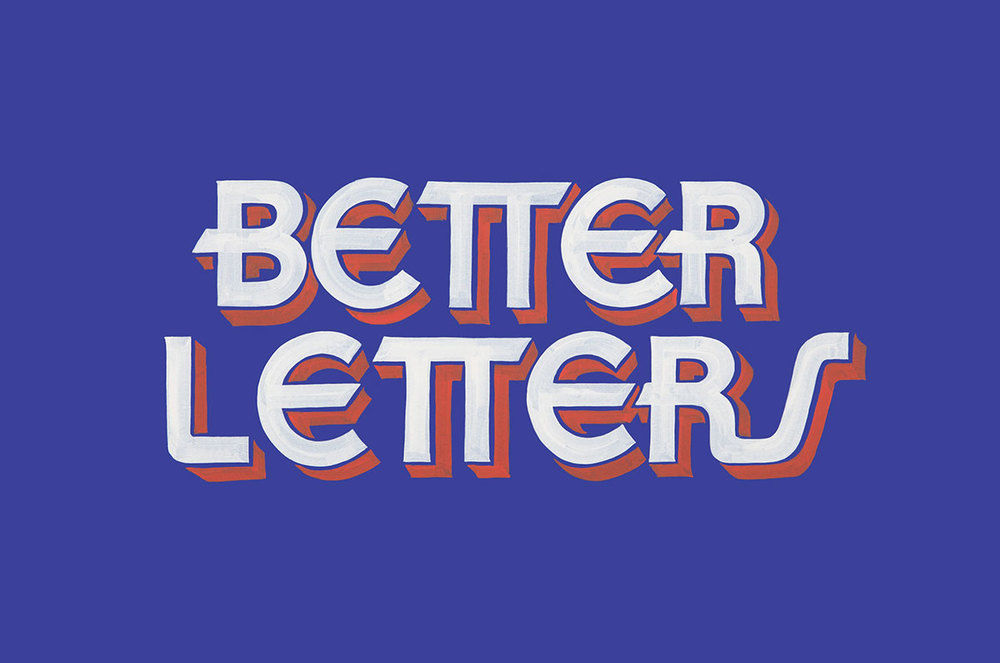 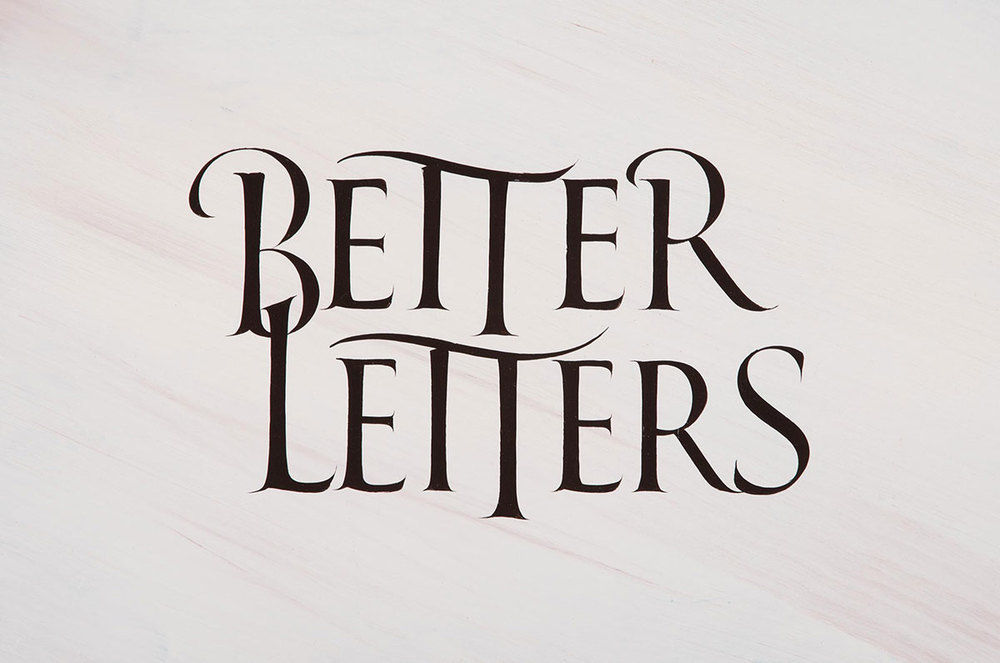 The four signwriters featured are James Cooper (Dapper Signs, Bristol) whose work has earned him a reputation among tattoo parlours and Harry Fieber (Utile Studio, London) who uses clean, bold forms and strong, contrasting palettes to deliver lettering that has a real impact. Many will have benefited from David Kynaston (North Wales) and his passion for classical forms, through one of his many hugely popular workshops organised by Better Letters.

Last but definitely not least, renowned Letterhead Mike Meyer (Mazeppa, Minnesota) has an instantly recognisable style, oozing wit and flair. Mike was featured in the film Sign Painters, and has passed on his wealth of experience to many people through his sell-out lettering workshops around the world.