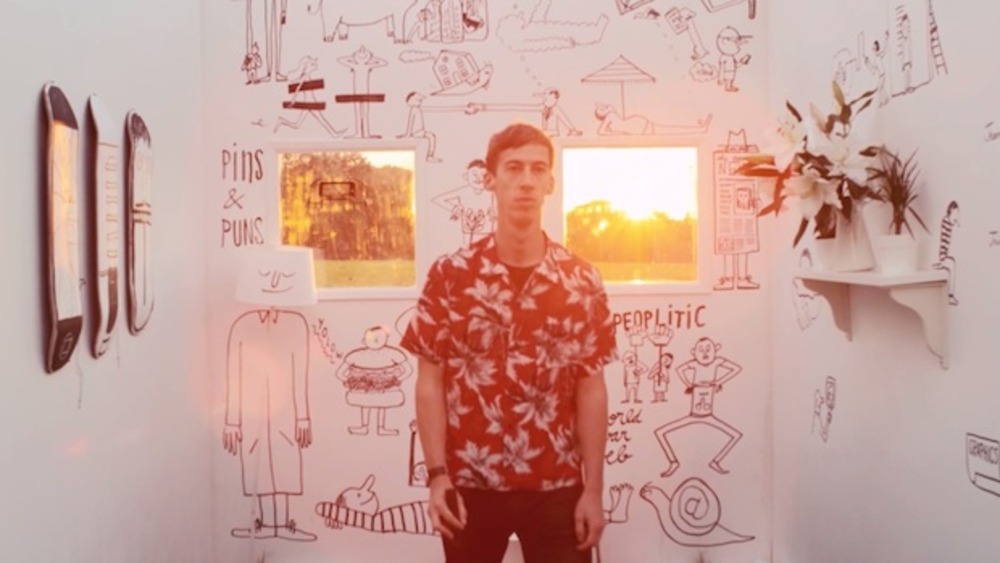 If you’ve been anywhere near London Underground in the past few months, you’ll be certain to have come across illustrator Jean Jullien’s distinctive work. With two enormous campaigns – one for Eurostar and the other for TFL itself – currently adorning pretty much every tube station in the capital, the French-born, London-based creative is very much the man of the minute. Illustration agency Handsome Frank have made a short film about Jullien and his work as part of their A Little Film About… series. Not only is it a nice opportunity to hear the illustrator talk about his own practice, but the film features three minutes of Jullien drawing freehand on everything from a clock and skateboards to the inside of a sun-dappled shed - a joy to watch.