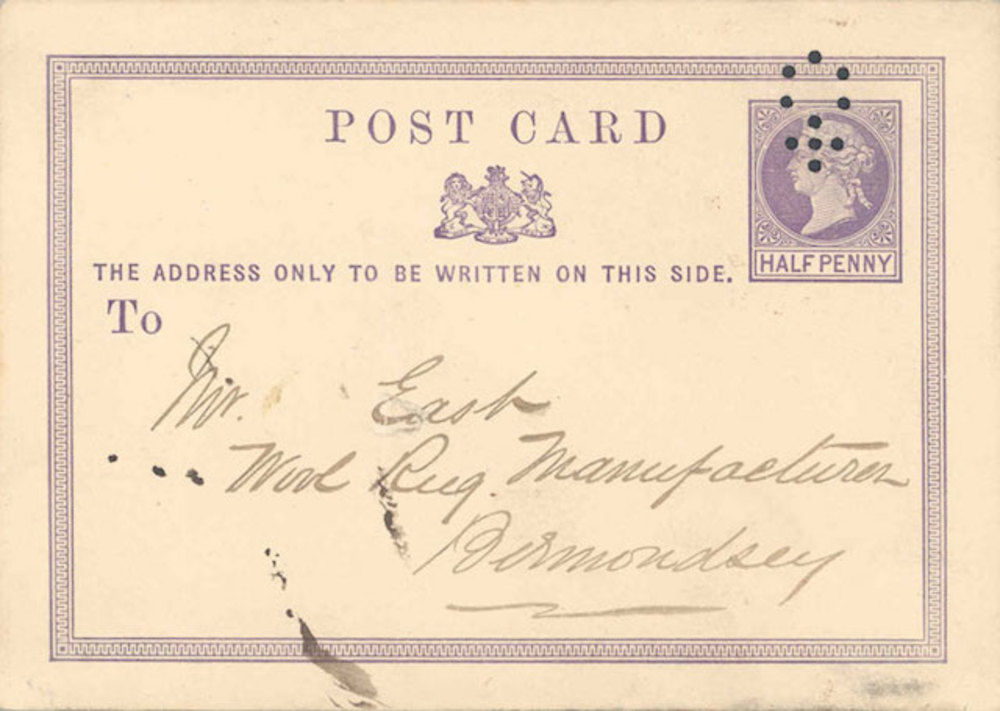 A new museum in Clerkenwell, which opened to the public for the first time this weekend, explores the history of 'Britain's earliest social network': the postal service. Located around the corner from London's main Mount Pleasant postal depot, the Postal Museum tells the story of the post, from its inception in the days of King Charles I to the present day. Alongside its exploration of the technologies and human stories of the postal service, the Museum also celebrates its rich graphic history, with a section of the permanent exhibition devoted to the important role design has played within the postal service for hundreds of years.

The Postal Museum's extensive Collections include a vast array of graphic goodies, including posters and communications materials, documents, films, telegrams and, of course, stamps. Many of these items will be on show in the museum's permanent exhibition, with one of its five key zones dedicated to 'Design on Delivery', focusing on the mail’s historical connections with art and design, from the revolutionary work of its marketing department in the 1930s to the original 1963 plaster cast portrait of Queen Elizabeth II which features on postage stamps to this day. In addition to the permanent exhibition, the Postal Museum also plays host to an extensive archive, whose two-and-a-half miles' worth of shelving will shortly be open for the public to explore via a newly-built repository and research centre.

The new museum also offers the opportunity for a peek at one of London's most intriguing underground networks, the Mail Rail, whose tunnels run for over six miles underneath the city linking its main postal depots. Having lain unused and abandoned since their closure in 2003, the network of tunnels have been given a new lease of life and will shortly be open to the public, with new trains (based on the original mail rail electric locomotives) in place to offer rides around its hidden underground thoroughfares come September. 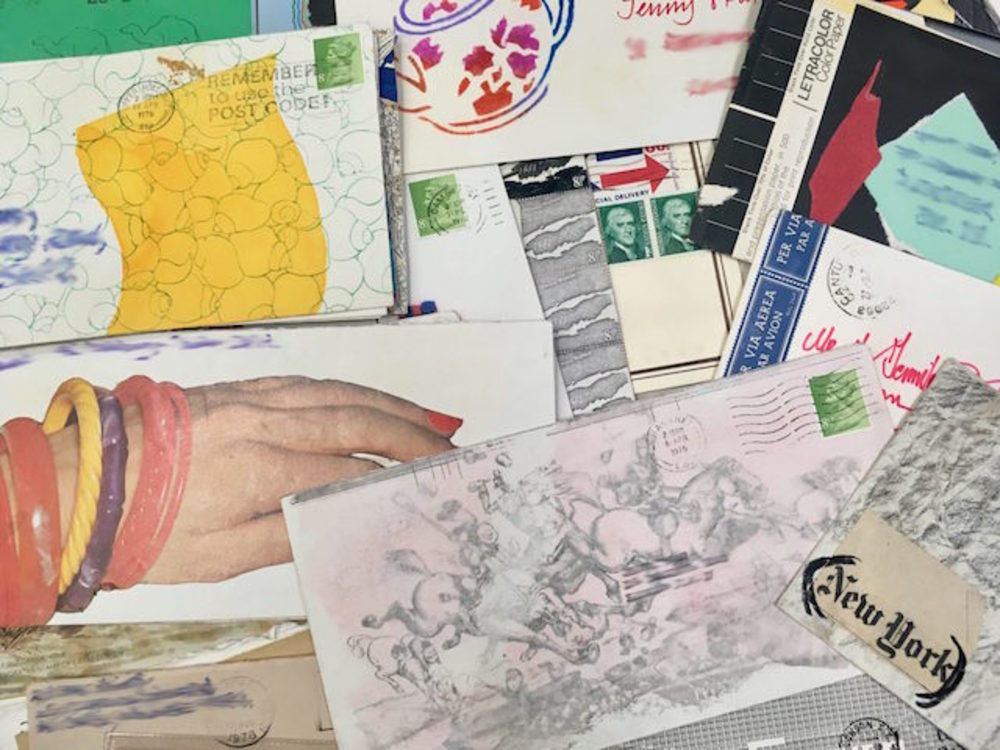 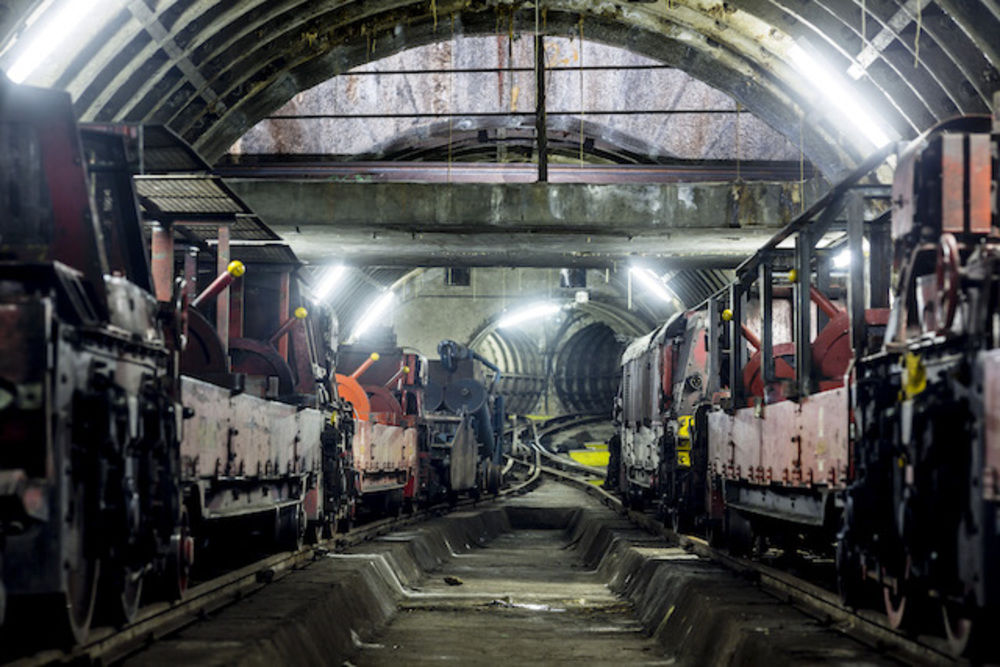 The Postal Museum and Mail Rail 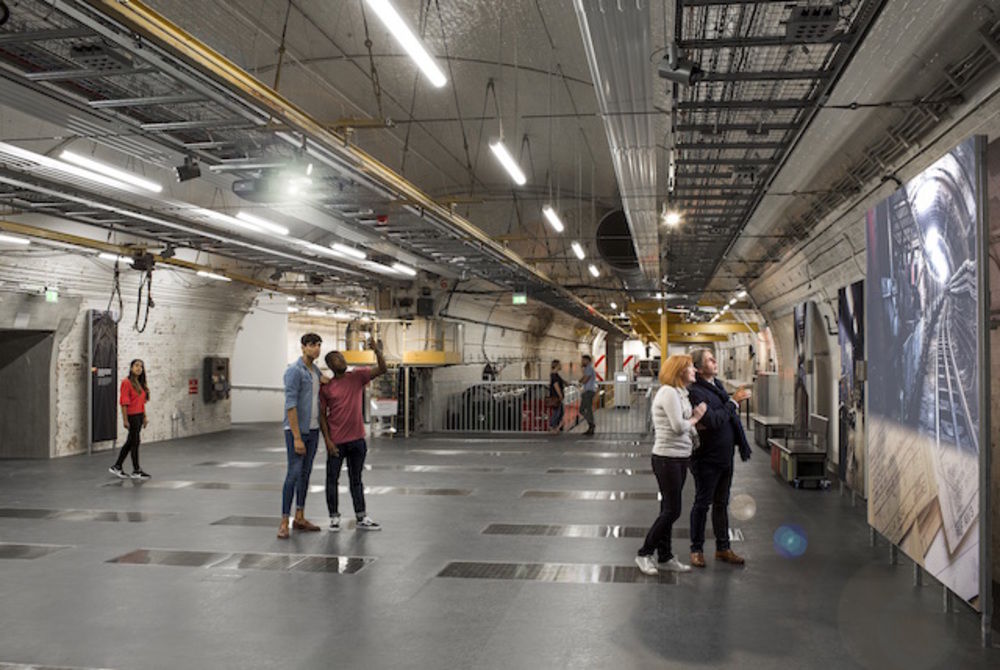 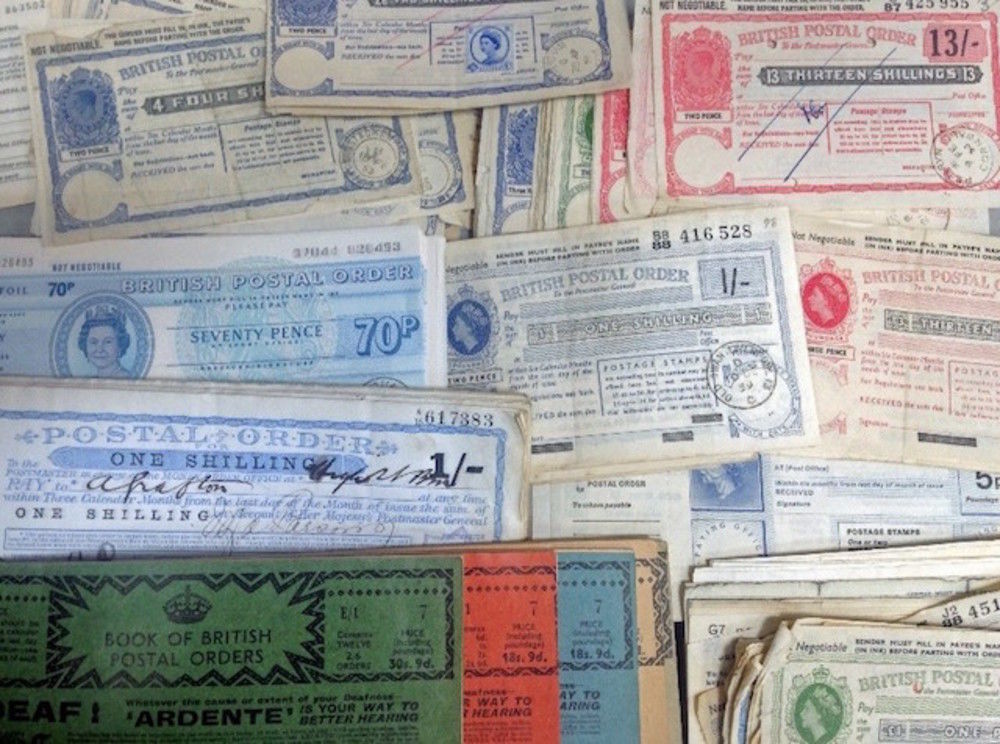 Postal orders from the museum's archive