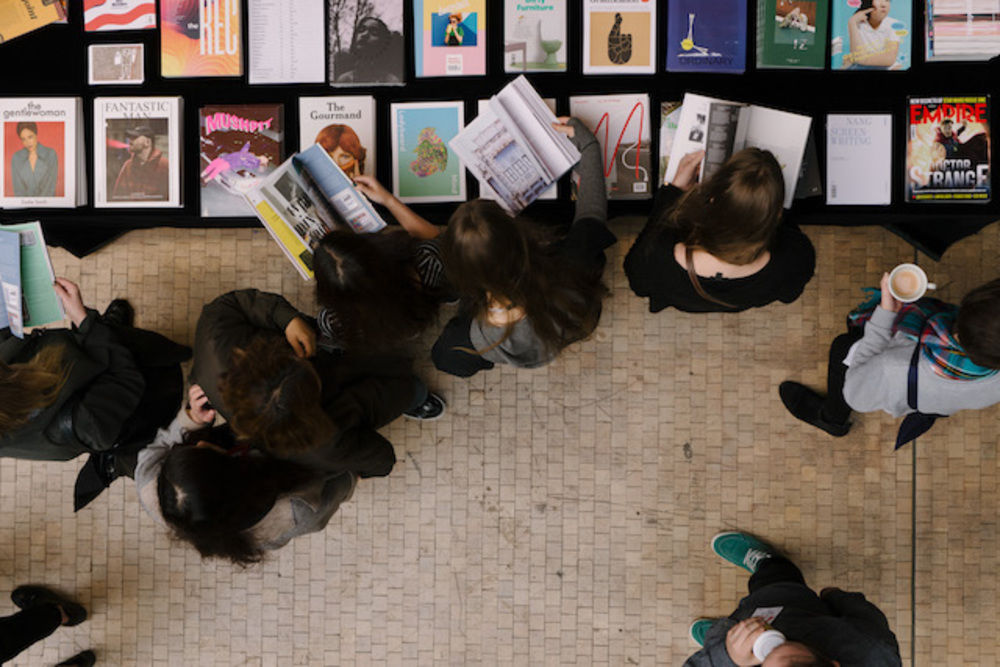 Magazine lovers, take note: the latest instalment of magCulture's excellent annual editorial conference, The Modern Magazine, returns to London on Thursday 2 November for its fifth outing. The conference will bring together a stellar line-up of designers, publishers and editors for a day filled with inspiring talks and the chance to pore over an impressive array of magazines.

Speakers announced so far include Tony Brook (Unit Editions), Owen Pritchard (It's Nice That), Mirko Borsche (Bureau Mirko Borsche), Lydia Garnett (Accent) and Liv Siddall (Rough Trade Magazine), with further additions to the line-up still to be announced over the coming weeks. To mark The Modern Magazine's fifth outing, they will also be inviting back a range of favourite speakers from previous years, to catch up with what they're doing now, and hear how far they and their magazines have come in the intervening years. This year also sees the conference relocate to a new larger venue, the beautiful Conway Hall.

Tickets for The Modern Magazine are on sale now, but the kind folks over at magCulture have offered us a ticket (worth £150) to give away to one lucky Grafik reader. 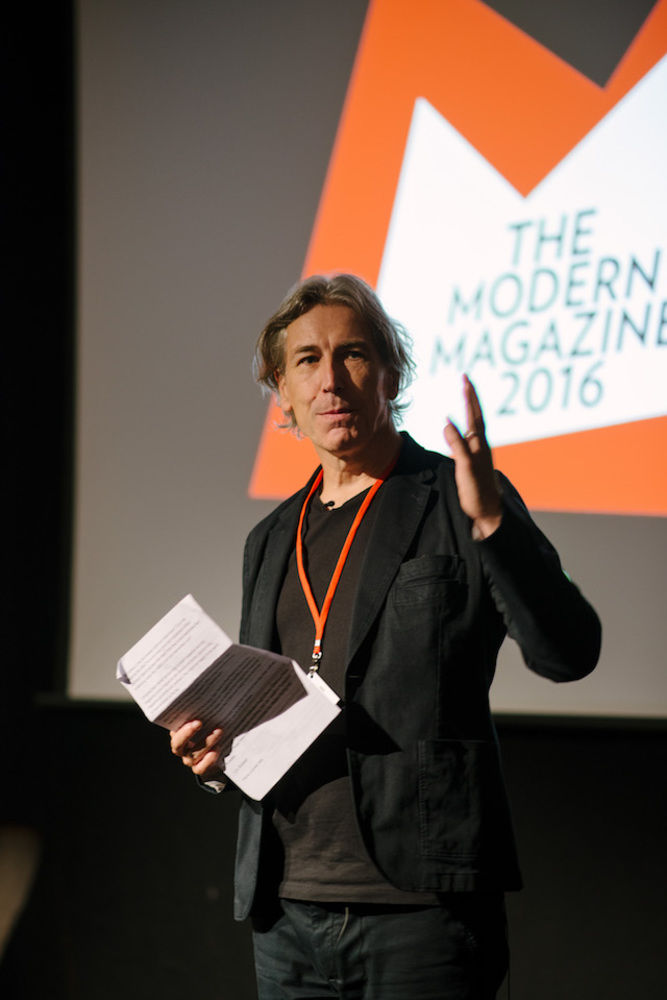 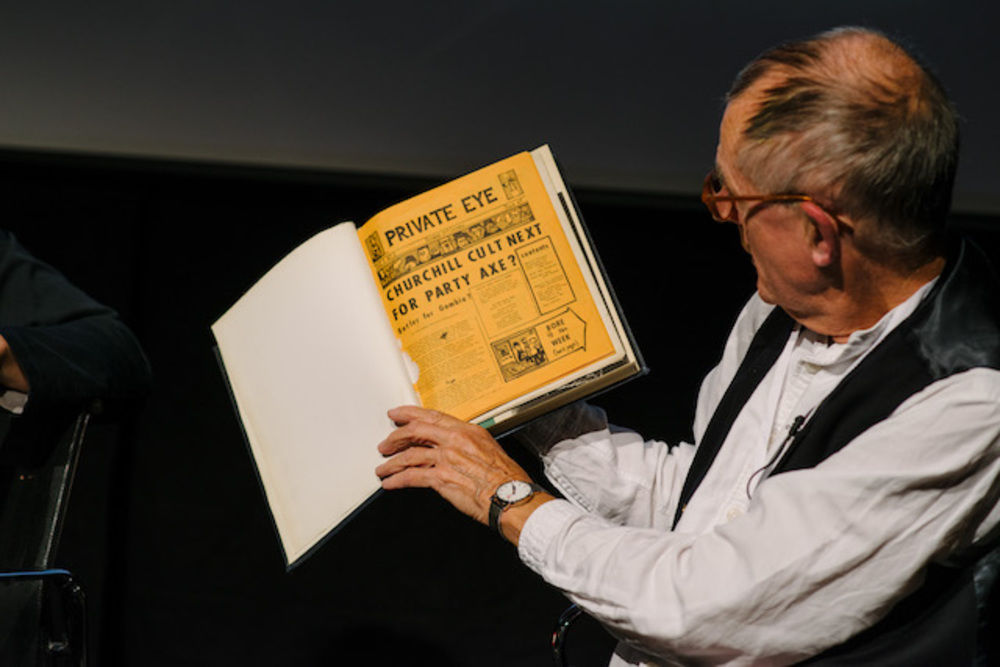 To enter, email the answer to the following question to giveaway@grafik.net by midnight on Friday 1 September with the subject line MOD MAG 17—

What is the name of the architect who designed The Modern Magazine's venue for 2017, Conway Hall? You can find the answer here.

Find out more about The Modern Magazine on magCulture.com 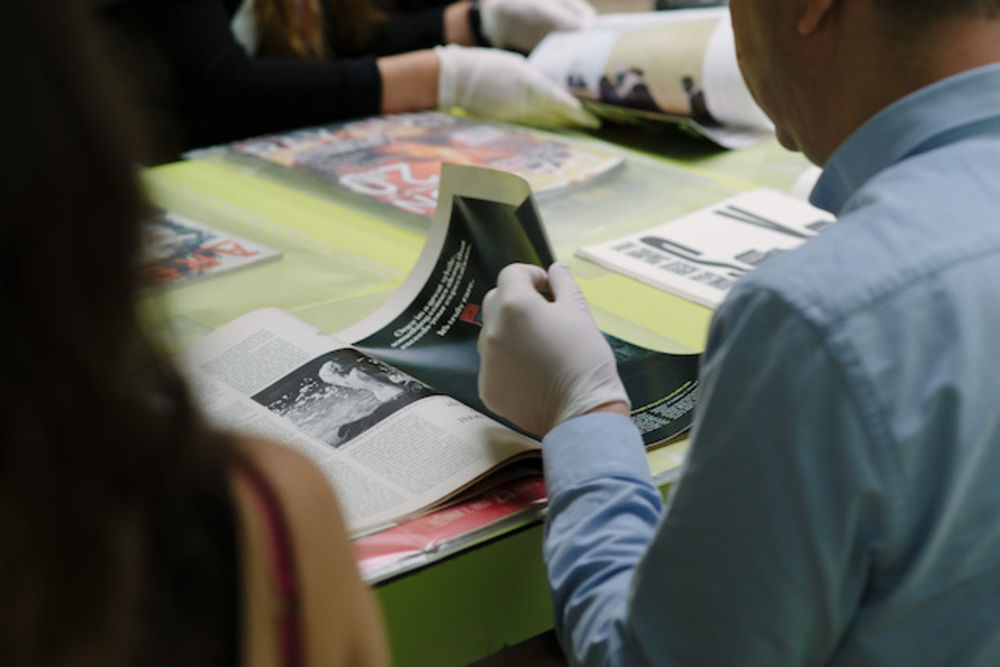