This year's nominations within the Graphic Design category for Designs of the Year had a distinctly political flavour to them—hardly surprising, given the eventful twelve months we've had on that front, and the range of graphic responses that current affairs have prompted. Among the nominees is ME & EU, a project initiated by designers Nathan Smith and Sam T Smith for which they invited over 100 designers, art directors and illustrators to create a postcard, communicating their feelings towards the EU in the aftermath of the Brexit vote. The cards were mailed out earlier this year upon the triggering of Article 50, carrying personalised messages from each contributor to a corresponding range of studios and creatives on the continent.

After the initial mailout, Nathan and Sam received requests from some of their contributors, asking if they could have a set of the postcards to send out themselves. They thought it through, and the idea for the book was born. ME & EU is a postcard book containing all the contributions for the project, in a tear-out format that allows readers to use each card as intended and send their own messages out into the world, contributing to the international dialogue that the project set out to foster.

Published by Common Practices and printed by Pressision here in the UK, the book is out this Wednesday and is available for pre-order now, here. 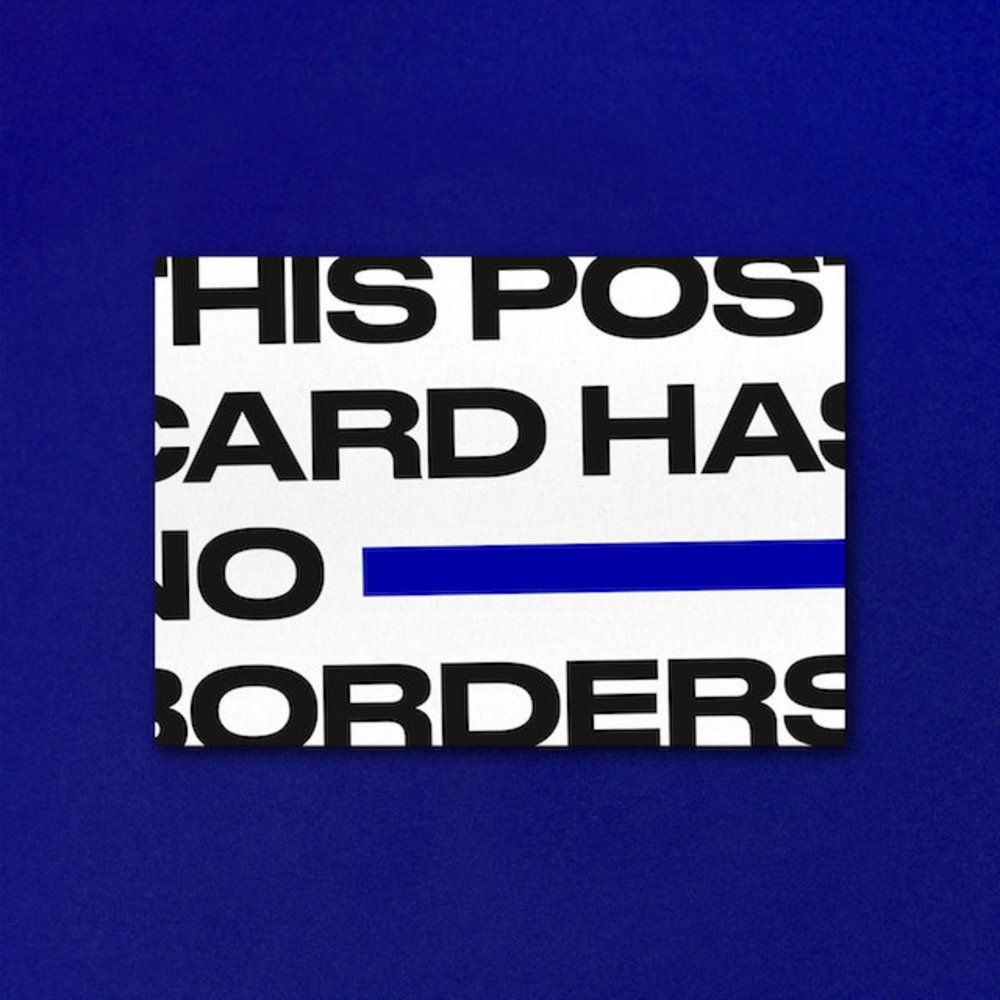 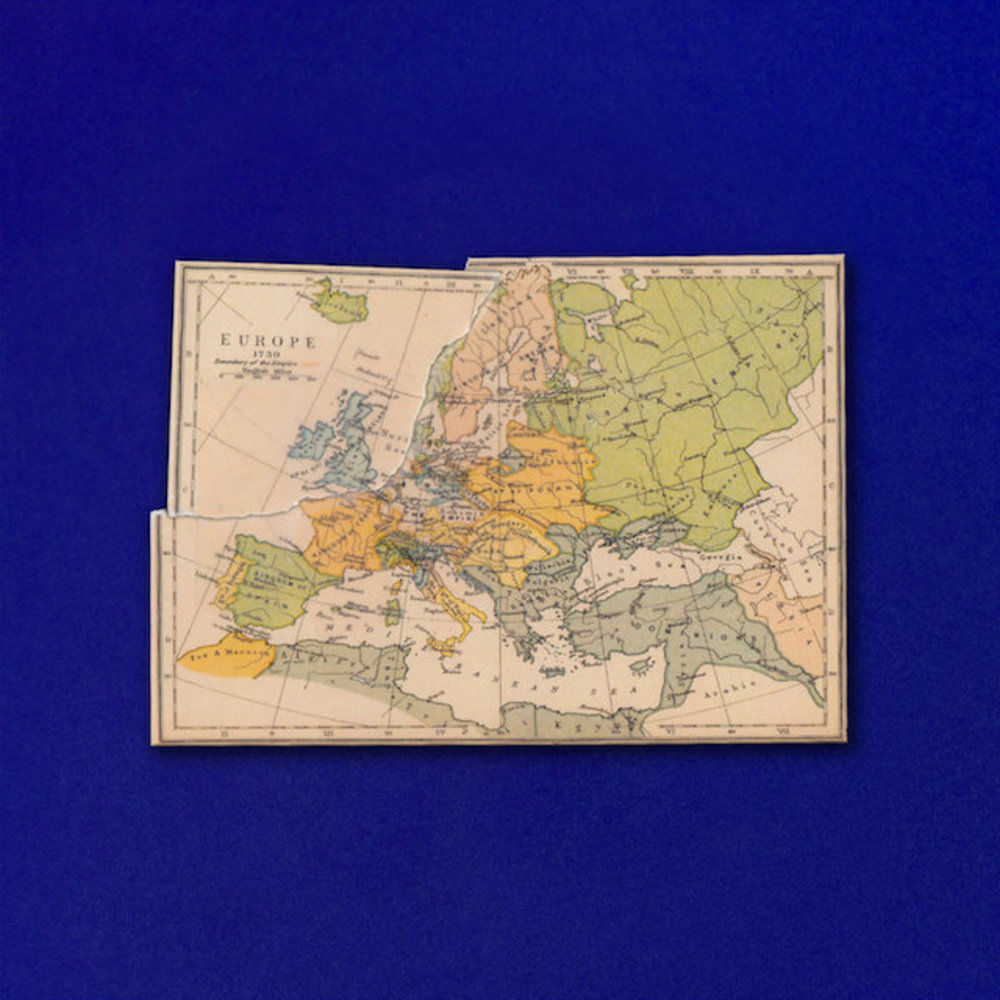 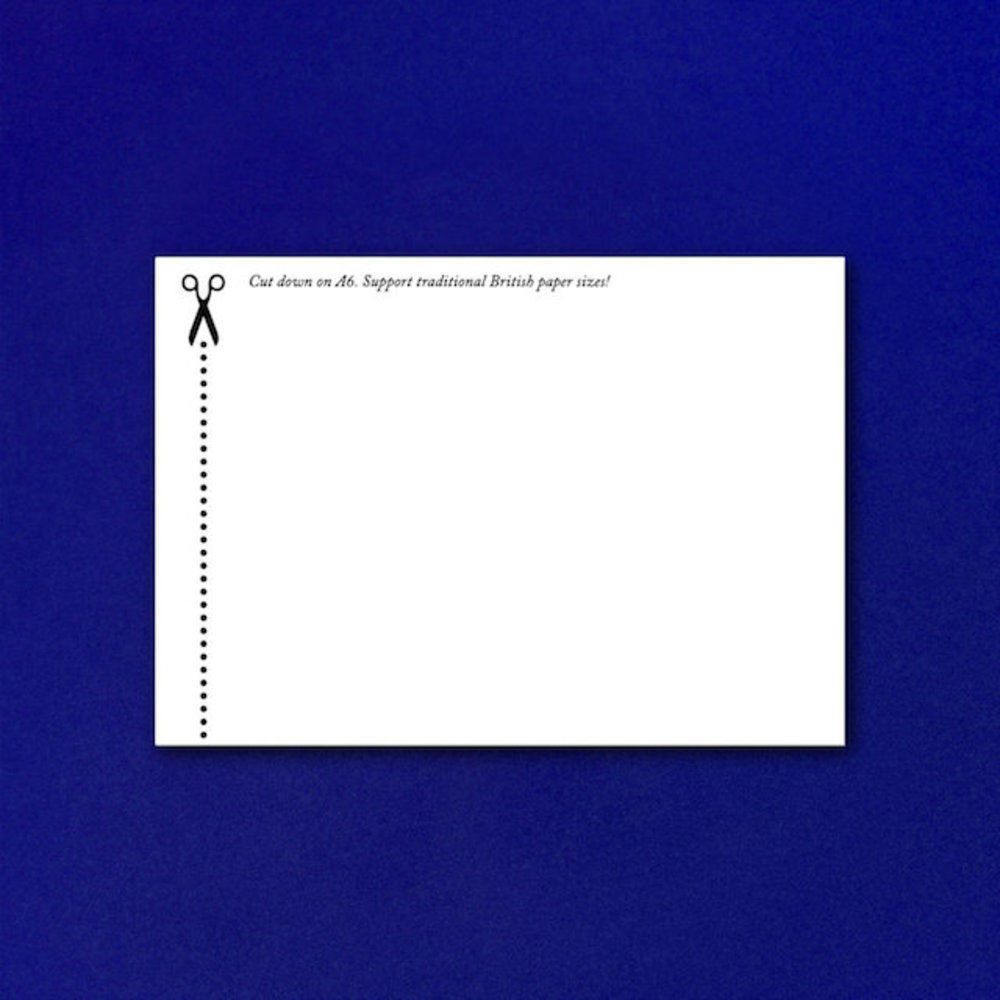 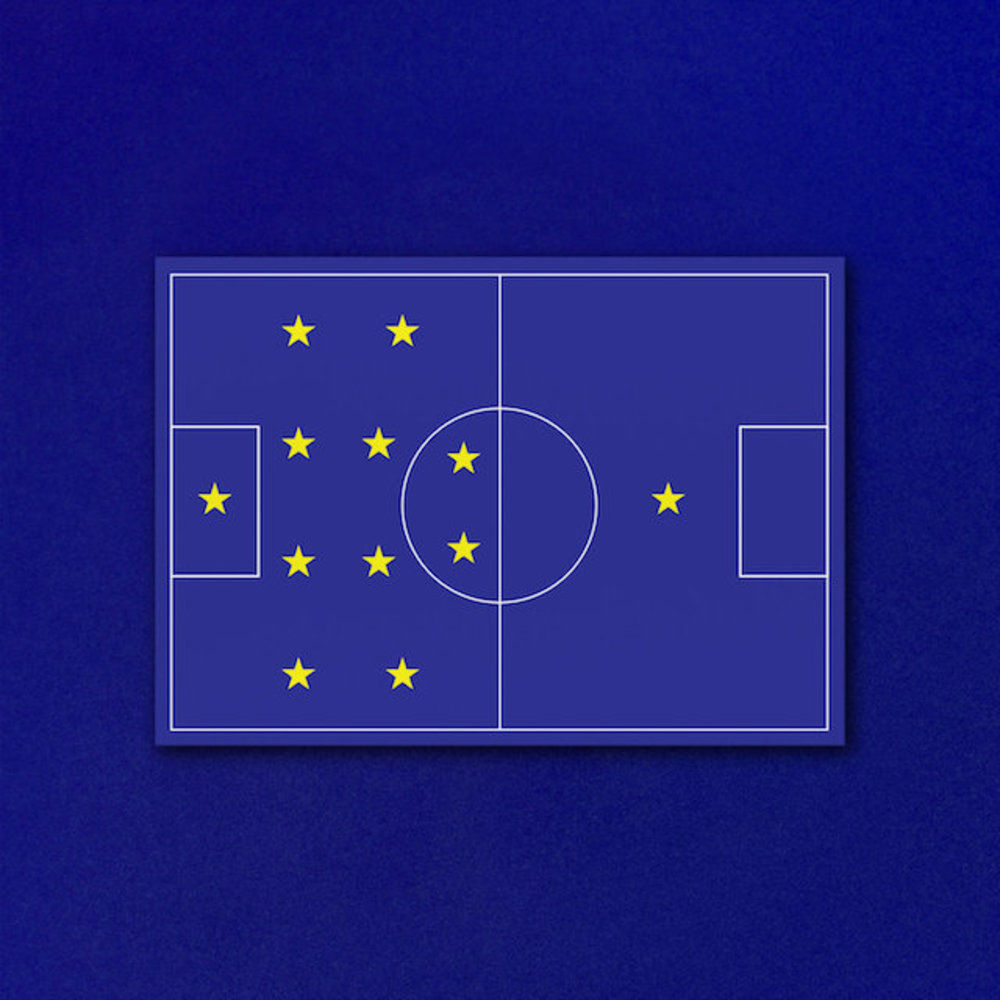 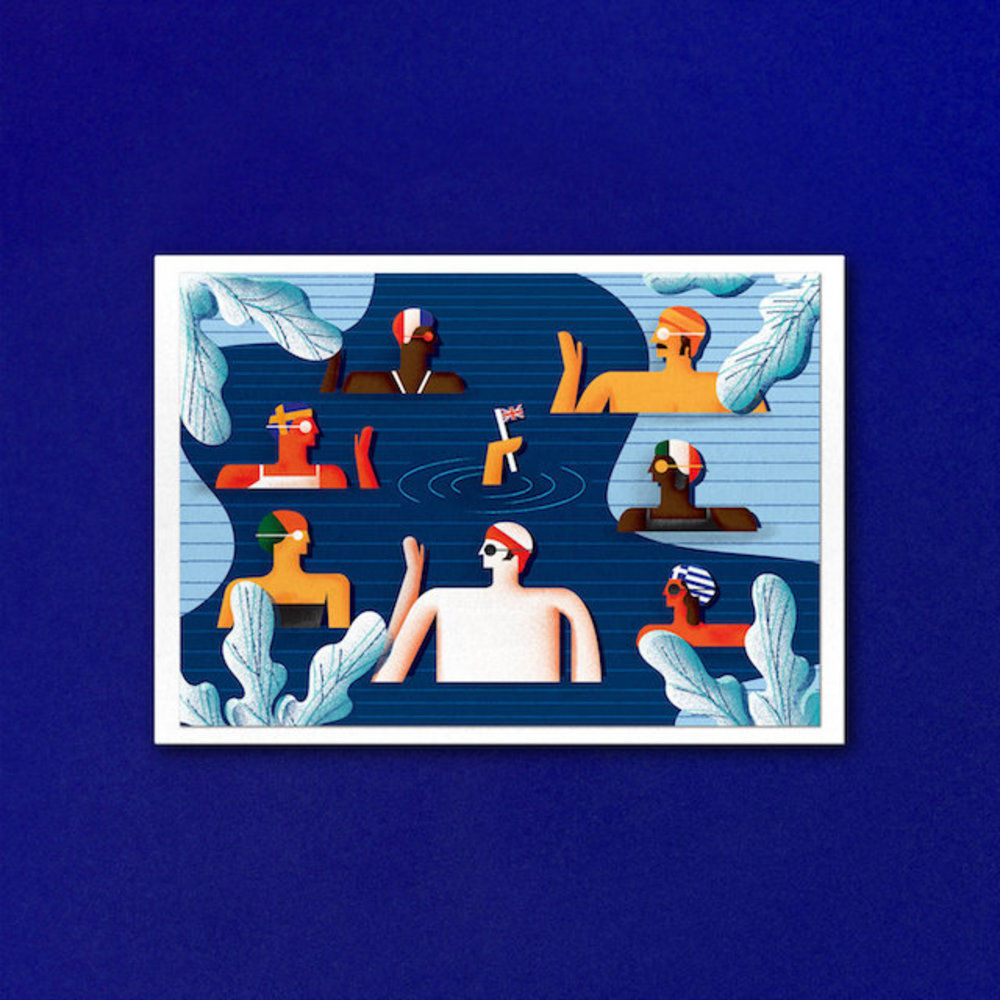 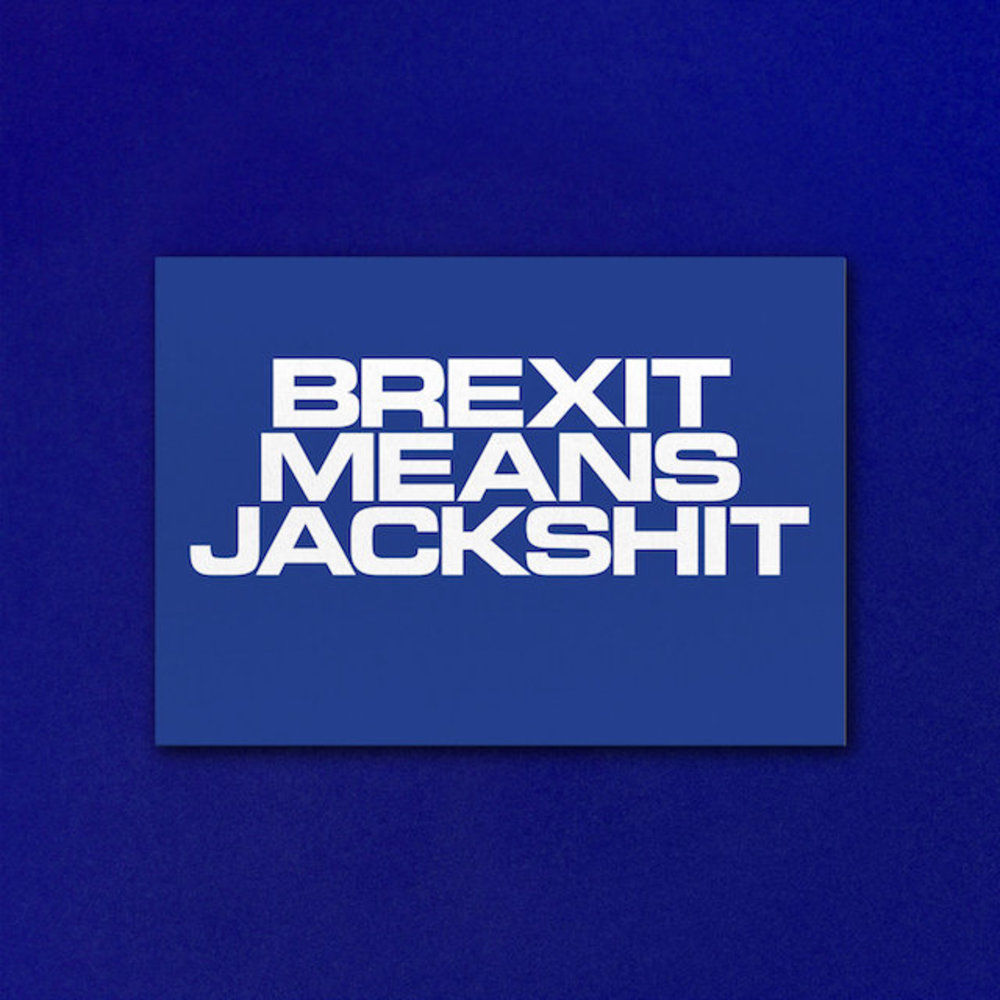