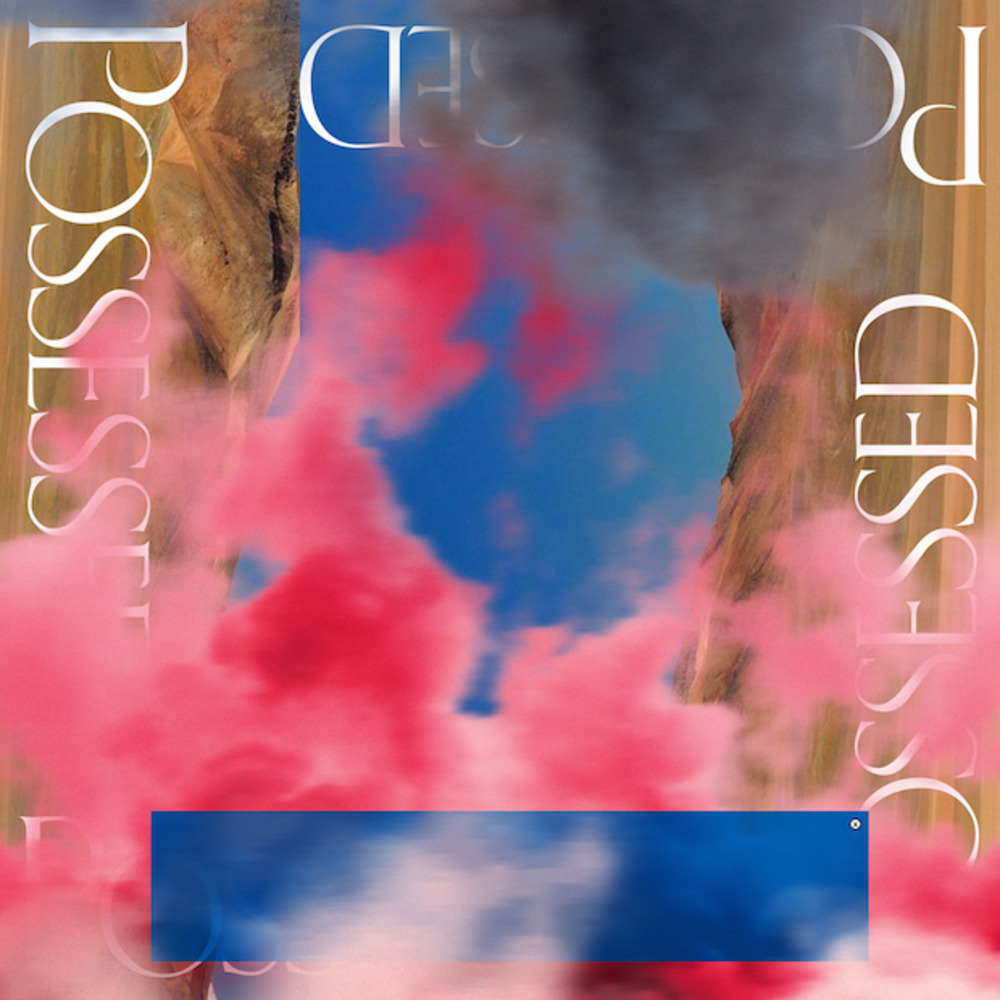 An installation by Amsterdam-based design collective Metahaven has just opened at Bold Tendencies in Peckham, south-east London. Situated within the disused multi-storey carpark that Bold Tendencies has made its own, this installation, titled Possessed, sees Metahaven following up some of its recent clothing and textile-based works by creating a collection of updatable garments. ‘Updates’ are scheduled for July 1 and August 1 – as to what they involve, we’ll have to wait and see.

Intended as an “expression of the overdetermination of contemporary life by the anxieties of social media”, Possessed will be displayed within an expandable structure of wooden panels which will be updated alongside the garments at monthly intervals. A soundscape by Laurel Halo completes the installation, which promises to be a fully immersive experience.

Possessed forms part of the lead-up to the 2016 release of a feature-length film of the same name, co-written and co-directed by Metahaven and Rob Schröder. 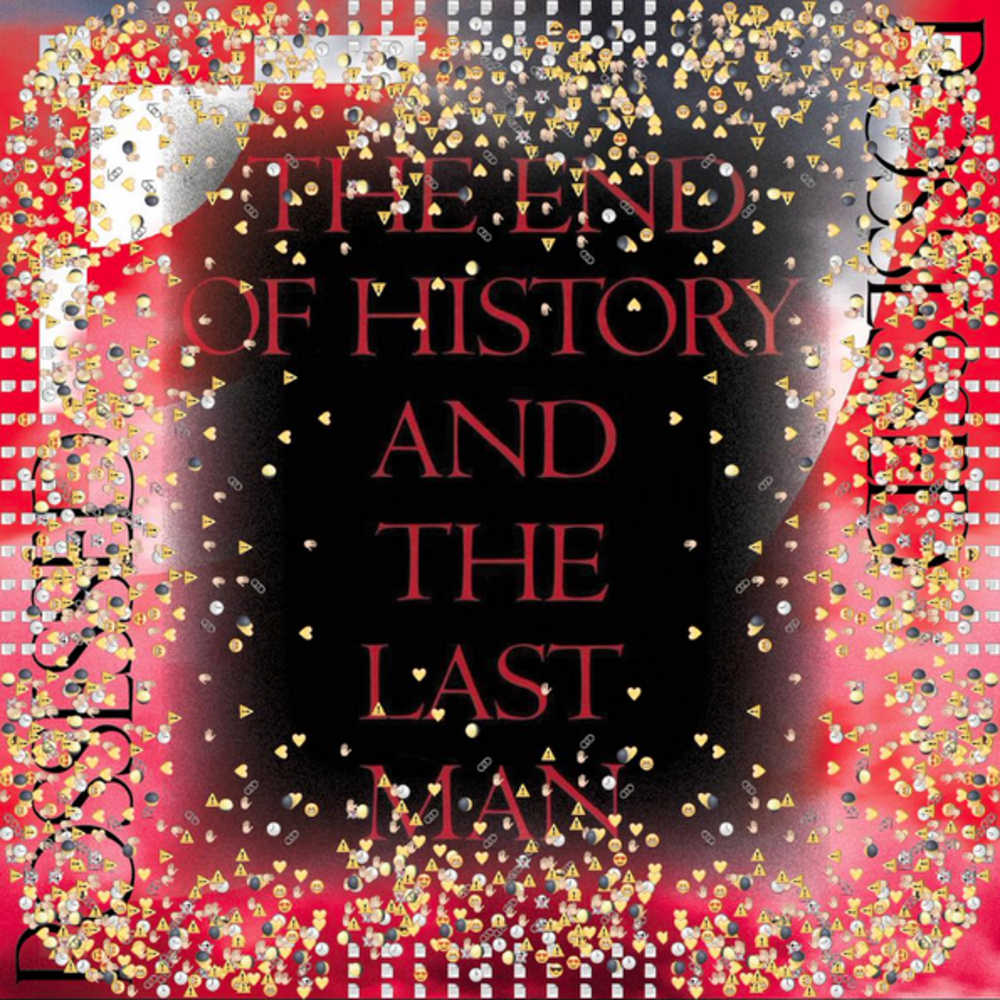 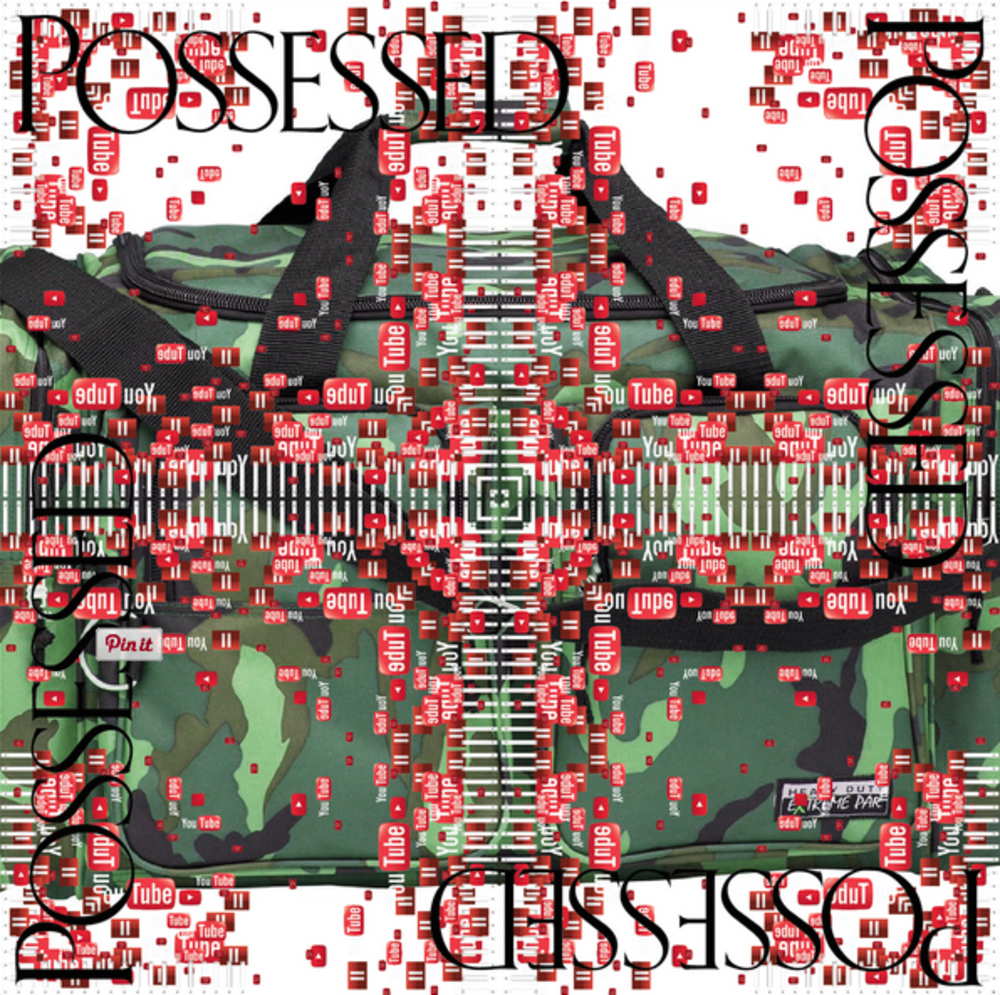