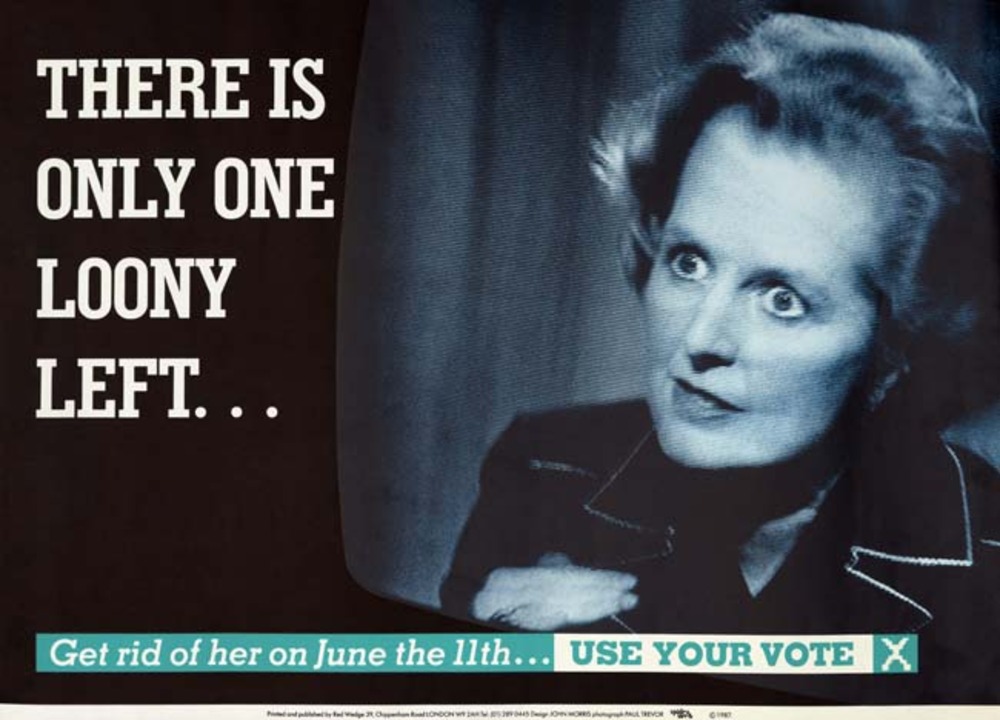 Throughout Britain’s modern history, posters have been one of the fundamental communication tools of party politics. As we approach the 2015 general election the media teams, spin doctors and PR advisers will doubtless once again be called into action, creating arresting environmental adds intended to whip supporters into a frenzy and snare those all-important  floating voters. At the start of this crucial period Politics, Posters, Protest will bring together curators, campaigners and designers to explore the significance of the poster to the past, current and future of British political debate.

The conference will range across such subjects as the history of the poster, design as activism, the management and manipulation of billboards, subversions and internet spoofs and the influence of new media on how political posters are conceived and deployed. Confirmed speakers include Jeremy Sinclair, founder of Saatchi & Saatchi and creator of many of the Conservative Party’s most famous adverts, and Peter Kennard, Senior Research Reader in Photography, Art and the Public Domain at the Royal College of Art, best known for the images he created for the Campaign for Nuclear Disarmament (CND) in the 1970s-80s. Suzie Mackie and Pru Stevenson from the See Red Women’s Workshop will also be speaking. 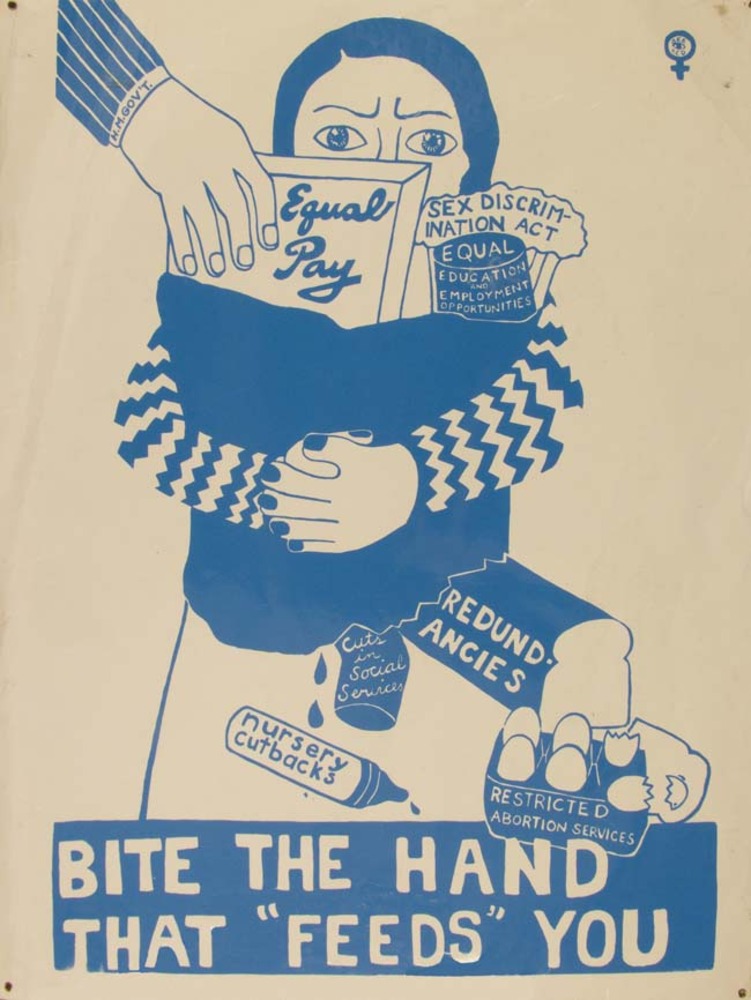 Tickets are still available and priced at £25 (£15 concessions).