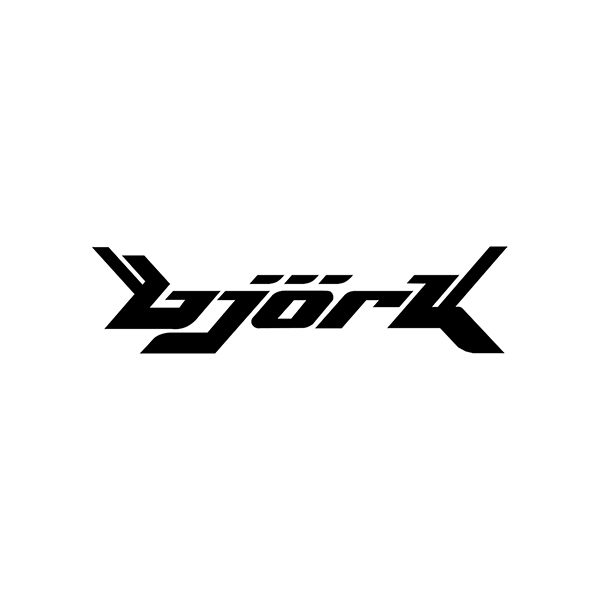 Björk has attained a true likeness between the imagery of her music and the music itself, a feat few others have achieved, and this is something I’ve always admired as a creative obsessed with the combination of both fields.

For me, Björk represents the ever-changing, the always surprising and the impossible to label. I’d love to pick each Björk logo from Debut to Utopia for this article but you can only have one favourite song, so Me Company’s logotype for Björk’s early 90s Debut merchandise has to be mine.

It’s underground and mainstream, powerful and delicate, beautiful and lonely, ethereal and earthly, naive and wise, violent and happy. It’s these experimental combinations and stylistic twists that Björk presents musically in Debut with the clashing harmonies of electro, trip hop, jazz, classical, and brass.

The spirit of anti-formula, unconfined creativity, and what happens when two art forms are brought together, is what I work towards achieving at The Beautiful Meme. And having an umlaut next to a lowercase j is a dream come true for any designer; it looks so fucking cool I’ll probably get it tattooed on my leg. 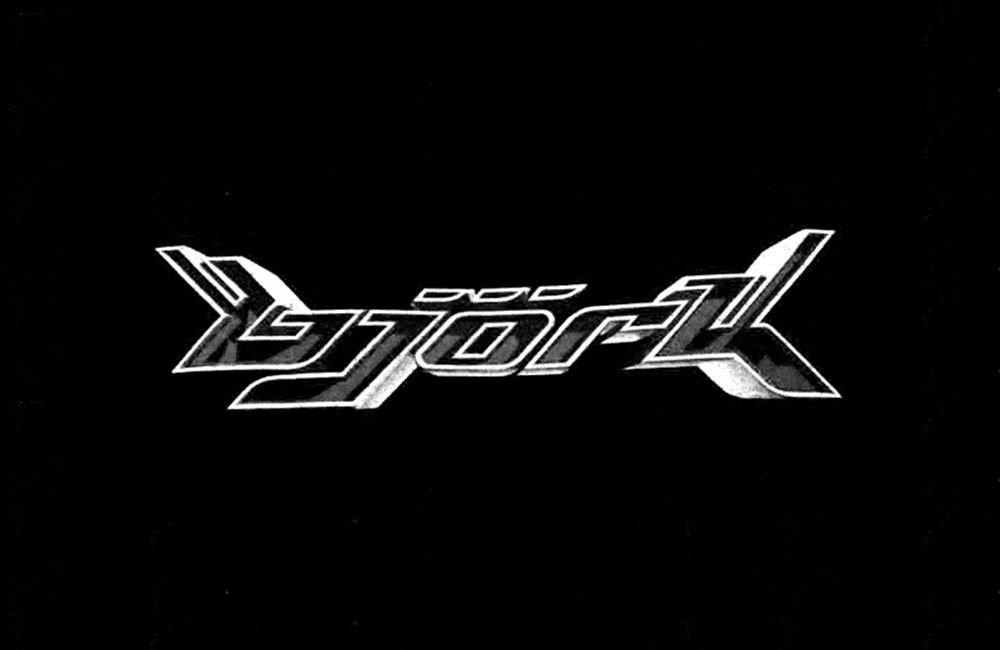 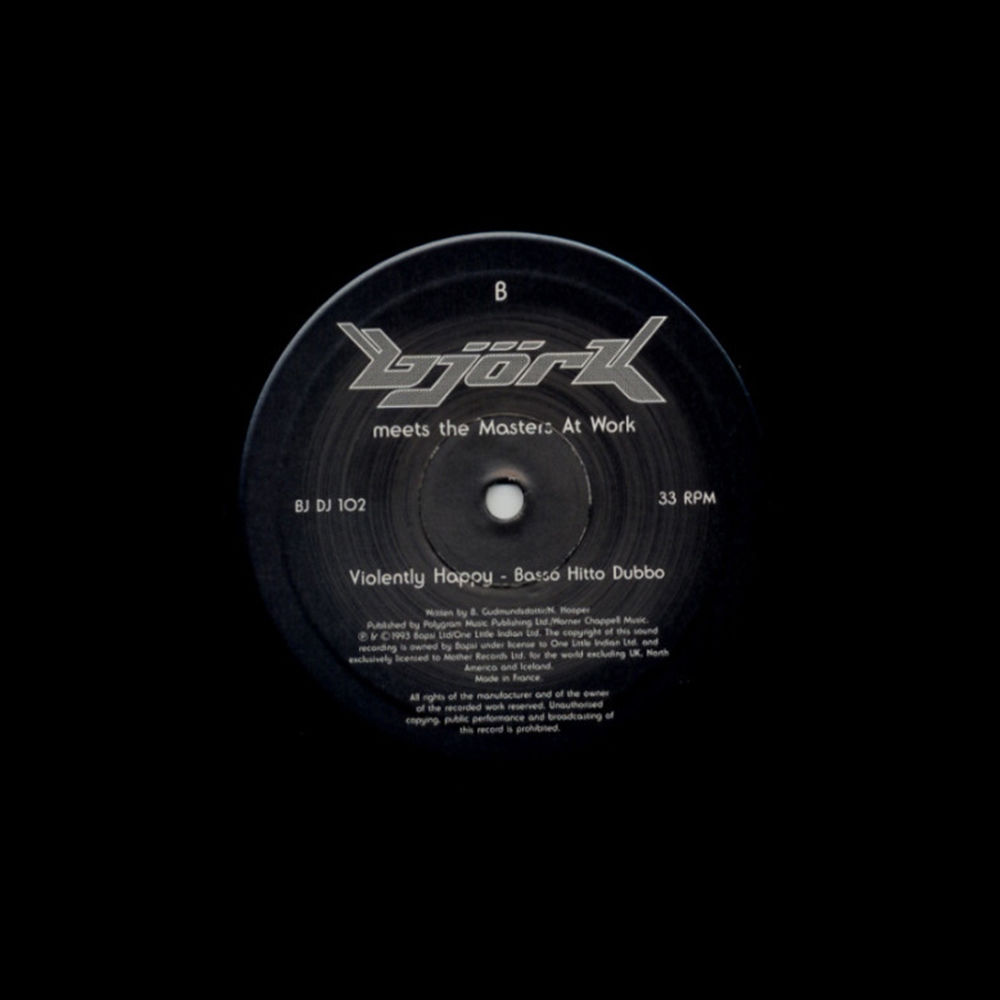 ...makes up 12.5% of The Beautiful Meme, a creative studio in Whitechapel that believes in Tricksterism. He's been awarded at D&AD, replaced 68 adverts on the London Tube with unbranded pictures of cats, created a digital herd of elephants that raised £50,000 for elephant preservation charities, and in 2015 was elected onto the D&AD board of trustees. He’s interested in pigs and creating visual utopias.

...was founded by Paul White in 1985. Situating itself within the then-emerging field of computer graphics, the design group was first established to create visuals, album covers and logo designs for recording artists, through their association with the One Little Indian record label (which White was himself involved in founding). Me Company's creative collaboration with Björk dates back to her days as vocalist for The Sugarcubes—they designed the band's first UK single cover—and encompasses logo design, cover artwork, posters and music videos. Their early engagement with 3D rendering allowed the group to experiment with hyperreal transformations of Björk's image, a visual practice that is still evident within her artwork to this day.
ShareTweet