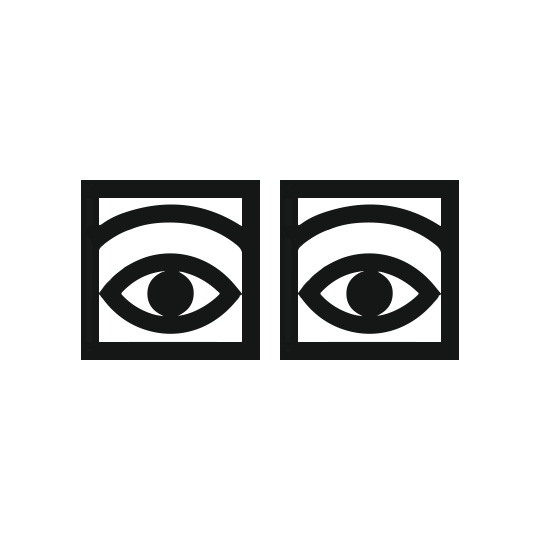 I first came across the Mazetti logo during a visit to The Chocolate Museum in Malmo Sweden. Once you’ve stared into those wonderful striking geometric graphic eyes they are hard to forget. They led me to look further into the life and work of its creator, Olle Eksell.

Eksell was born in 1918 in Kopparberg, Sweden. He studied illustration and graphic art in Stockholm under Professor Hugo Steiner-Prag. After graduation he worked for Ervaco advertising agency and in 1947 began a long and successful freelance career. He was a prolific producer of work, which ranged from illustration, book cover design to branding and packaging.

The Mazetti Chocolate Factory was founded in 1888 in Malmo. In 1904 a pair of eyes appeared in their advertising which soon became known as ‘eyes of cacao’. The eyes remained their adopted logo which was used in various guises until 1956, when two brothers inherited the then struggling business. The new owners decided to hire the young ambitious economist Stig Harlegard as Vice President. One of Harlegard’s first jobs was to run an international competition to create a new graphic profile for Mazetti, based on the eyes of cacao. Olle Eskell entered the competition and won. The new design marked a turning point for the fortunes of the company and sales increased. Harlegard and Eksell went on to work together for a further two years creating the first major branding exercise in Sweden, the eyes of cacao appeared on packaging, goods vehicles, billboards and advertisements.

Eksell’s work is brimming with charm and humour. His playful approach to work is infectious. That’s not to say he was not serious about his craft. In his own words “Good design is not just cool – it is bloody serious!” I think this is perfectly summed up in the eyes of cacao, striking, serious with a hint of fun. Sixty years on and the eyes have stood the test of time and become a design icon in their own right. Unusually they have become a symbol for Eksell as much as Mazetti, a sign of the passion and personality that Eksell applied to his work. 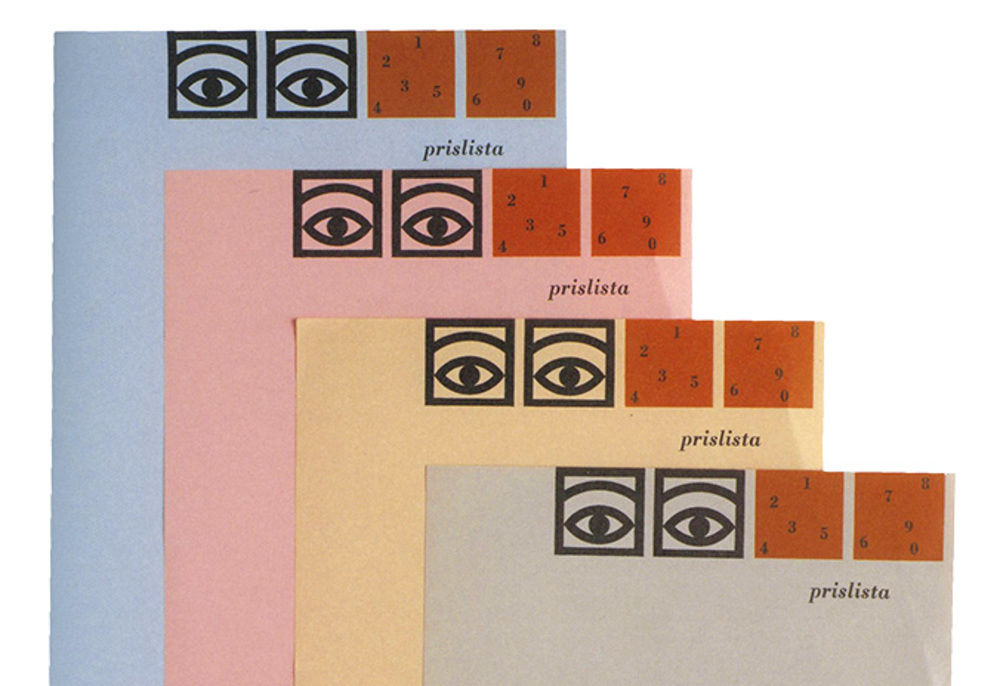 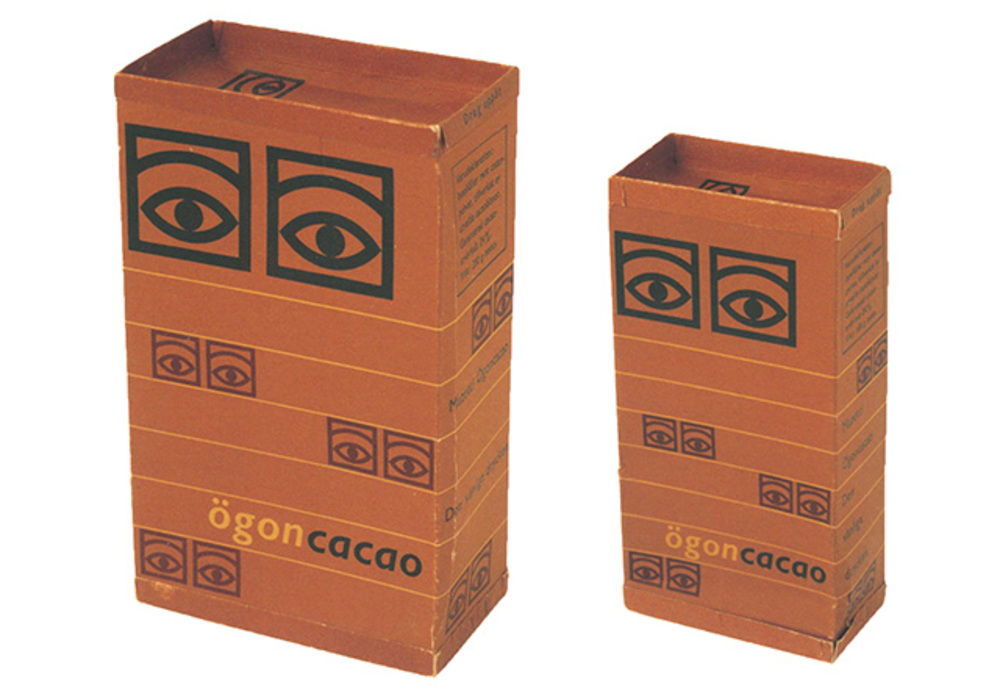 …set up the Maraid Design studio in York after working for several years as a web designer for national museums. Ten years on and Maraid's work concentrates on what the studio likes best; cultural, educational and non-profit websites. Their love for all things design, art, ephemera and music can be explored on the Maraid blog.

…was a close friend of the American designer Paul Rand. The pair met while Eksell's fashion designer wife Ruth was studying in Los Angeles. The two designers remained friends throughout their lives, and visited each other regularly. Eksell also illustrated one of Paul's wife Ann's children'ss' stories, published as the much-loved 1961 book Edward and the Horse..