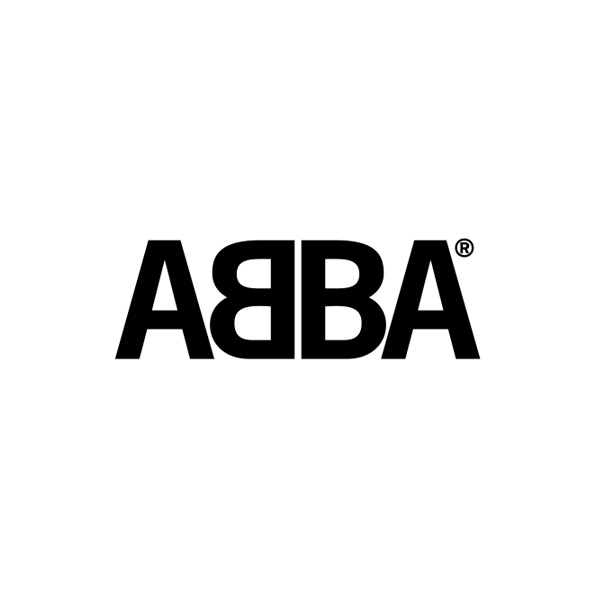 “They've flipped the B, so what?” My mum liked ABBA, as did most people in the 1970's I guess. I remember being trusted at a young age to take the black vinyl out of the inner bag, place it on the turntable, select 33rpm, and place the needle in the groove. Boom. We had Arrival, The Visitors, Voulez-Vous and Super Trooper all the sleeves featured glamorous (and sometimes not-so-glamorous) pictures of the band in various poses in addition to the band logo – always at the top – I assume so that people could find the record when flicking through the ‘A’ rack in Woolworths. There was a certain strangeness to their logo which got me thinking. One of the ‘B’s was flipped – was it some strange Swedish character? It was only years later I found the reason why.

When it comes to the name ABBA, it seems all the stars had aligned over Scandinavia in 1972, a celestial moment provided for the four band members in the group’s names all to start with either an A or a B. ABBA was born.

ABBA is both a palindrome and an acronym. What makes the group really interesting is that the band members were two couples. The flipping of the B in the logo is symbolic, both B’s oriented towards the A's. Agnetha faces Björn, Benny faces Anni-Frid. Four people, two relationships, one logo. Perfect.

The logo was designed in 1976 by Swedish artist and designer Rune Söderqvist using News Gothic Bold. Some reckon the logo could work with any typeface as the idea in the name, but I disagree. The choice of News Gothic was perfect, the weight choice spot on. I think this is a classic case of keeping things simple. No need to overcomplicate it, everything that is needed is there. No more, no less.

The logo first appeared on ABBA's fourth studio album, Arrival, released in October 1976. Since then, the registered logo has used on all official products.

In 2008, Spinner magazine placed the ABBA logo at number 13 in its survey of the greatest rock band logos of all time. 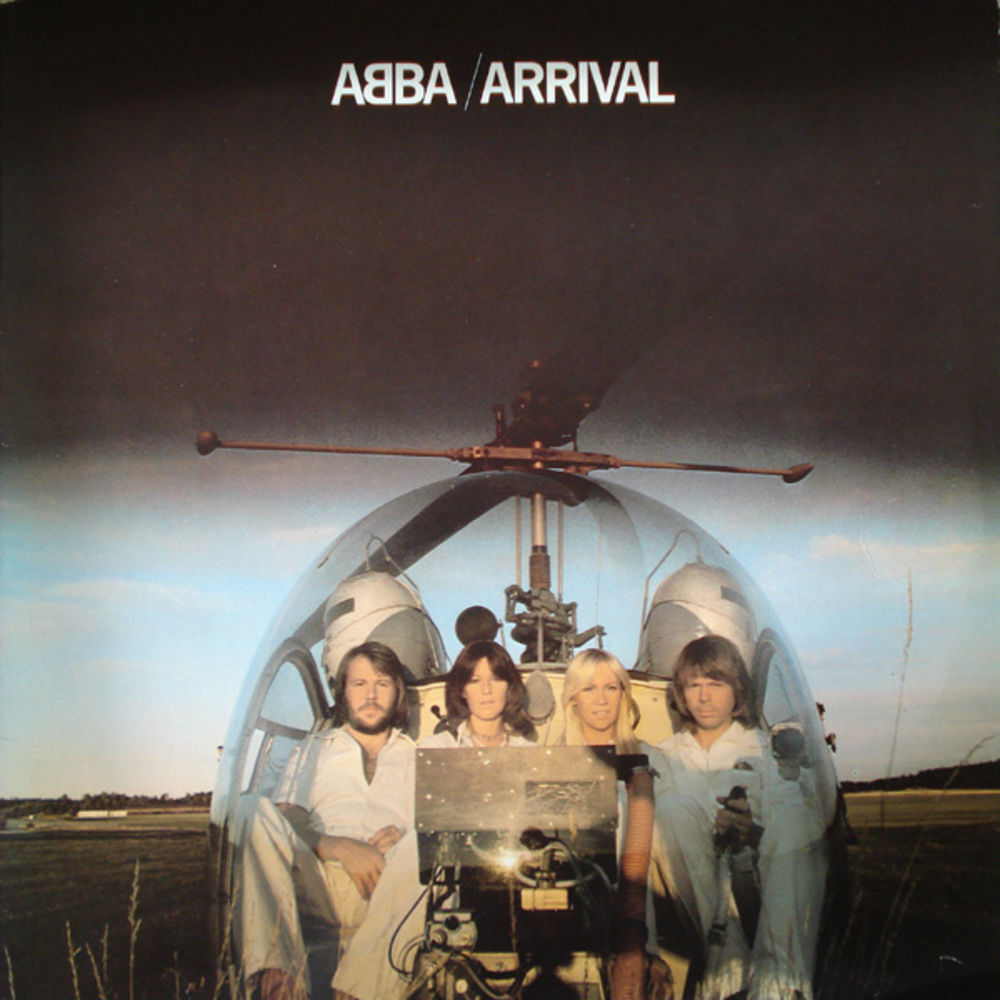 …has been in the London design industry for over twenty years. Firstly designing album covers for the likes of Björk at Me Company before moving on to work at SPIN and Winkreative. He’s currently on his second stint at SEA (eight years in total) and has worked on a wide range of clients including Nike, adidas, Gordon Ramsay, GF Smith and GO Transit in Toronto. His current favourite ABBA track is Summer Night City.

…(after The Beatles and Queen) was declared the third best-selling group of all time in the UK by The Official Singles Chart last year. The band's songwriters Bjorn and Benny are notoriously reluctant to let other musicians sample ABBA tracks, two exceptions being the 1996 Fugees track Rumble in the Jungle, and Madonna's 2005 track Hung Up. The band has also declined to reform for the obligatory reunion tour, despite reputedly being offered a billion dollars to do so. Under no circumstances attempt to sing an ABBA song at Karaoke – the numerous chord changes and difficult melodies mean it won't end well.