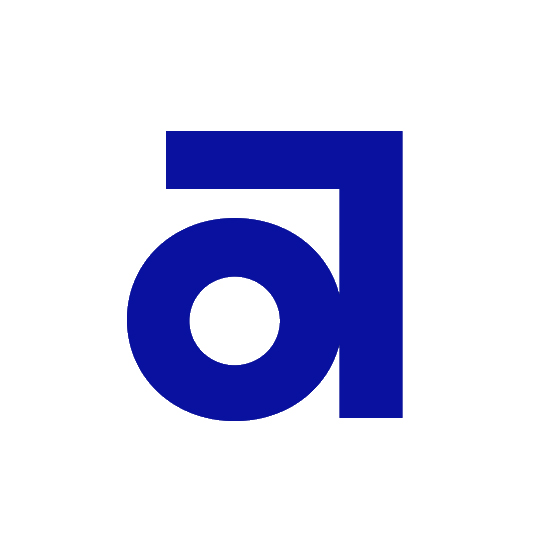 Paul Renner (1878-1956) was an intelligent and thoughtful designer, acutely aware of the impact of cultural and technological changes. His Futura typeface crystallises many of these transformations and has had a lasting influence on many designers – myself included. With the design of Futura, Renner not only forged a new typus – the serifless roman – but also broke away from the unreflected adherence to the hand and writing.

Work on Futura began in 1924 and passed through a number of developmental stages before the Bauer foundry released it some three years later. Unfortunately, many of those drawings and tests have been lost to history. The few artefacts that do remain contain a number of fascinating letterforms that hint at the scope and ambition of Renner’s project. One of the most visually intriguing is the set of lowercase characters created at the outset of the project. They include designs and variants for: a post-and-ball ‘r’; squared ‘m’ and ’n’; a Greek or unicial ‘e’ with a mid-line arm; a circle-line-and-chevron ‘g’ ; and a lowercase ‘a’ composed of right angled strokes enclosing an disconnected circular bowl.

Many have dismissed these designs as being too novel, or as Alan Bartram wrote, “some of the ugliest ideas for a typeface ever.” Considering that Futura was designed for book length texts, it would be easy to concur. The forms call attention to themselves and therefore distract from their intended purpose of facilitating reading. However, such dismissals do not account for the cultural, historical, or material context that Futura was designed to respond to.

For a start, the lowercase is structured more like Roman uppercase letters instead of written shape of the carolingian minuscule. Secondly, Renner set out to design a typeface that would accommodate both Germanic (blackletter) and Latin (roman) cultures. The process of abstraction and reduction that he applies to these distinctly different models produces an exciting new synthesis. So while Futura is clearly indebted to designs past, it avoids the historicist enclosure of many typefaces. This was after all, a type for its time.

These designs did present something of a communicative challenge. For to those familiar with the structures and forms of Schwabacher and Fraktur typefaces, Renner’s referents would be recognisable. However, for those accustomed to latin typography the abstracted blackletter designs are often interpreted as extreme variants of the roman. It seems therefore that the scale and dominance of the Latin form, and its associated influences, was partly responsible for the decision to ultimately drop these new letterforms from the final design. While perhaps disappointing, it is understandable taking into account the constraints under which any designer must work. More interesting, however, is the fact that these designs were not realised for the Germanic cultures for which they were primarily designed.

It is in that sense that we could suggest that while Futura has been expanded – to include sloped forms and a broader range of weights and widths – it has yet to be fully realised. These untimely forms remain then as reminders, not just of the power of design, but also of the forces that swarm silently around it determining its direction. One can only look forward to a Renner-like radicalism being made possible by an eruption of new digital design possibilities into our own design thinking and the rejection of the conservatism and shallow postmodernism of much of contemporary design practice. As Renner argued, “We should direct our view outwards, away from ourselves, into the world.”

The typeface’s clean approachable look has long been in favour in the commercial sphere, with brands like Ikea, Volkswagen and HP all using the font for their campaigns, but it’s also won man fans in Hollywood too. The logo of late 1990s film American Beauty is set in Futura, and it features continually throughout Alan Moore-inspired totalitarian thriller V for Vendetta, from its logo and credits, to newspapers and other props featured in the film. Wes Anderson is a big fan and has used it in all but one of his movies and it was also reportedly Stanley Kubric’s favourite typeface.