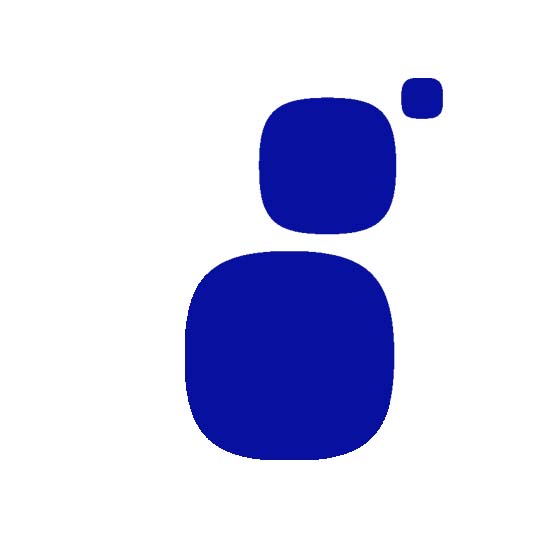 It was in summer of 2012 when my business partner Clovis came up with the idea of developing characters created by French graphic designer Philippe Apeloig. We were particularly interested in those he’d designed for poster commissions over the past two decades, and wanted to transform them into a collection of fully working typefaces. Fortunately Philippe was fascinated by the idea right away and not long after, we started selecting the typefaces that we wanted to revise. Before we had time to think, we were plunged into an unknown universe of characters.

At the time I’d just graduated in type design from the Zurich University of the Arts, where I’d learned to design and develop unobtrusive body text typefaces, so the world of Apeloig's extraordinary characters felt like unknown territory. But luckily my enthusiasm for this adventure was stronger than the fear of not being skilled enough to realise such a big project. It took us two years full of meetings in Paris, uncountable calls, sketches, drawings and corrections until the Apeloig Type Library could be released as a collection of ten typefaces in October 2013. Thankfully we finished just one month before the opening of the exhibition Typorama, the first major retrospective of Philippe Apeloig at the Musée des Arts Décoratifs in Paris.

After all the work we had done and all the characters we had drawn there is one that I just can't get out of my mind, the lowercase ‘g’ of ABF Petit designed by Apeloig for the Association des Bibliothécaire de France in 2010. I don’t know if I would recognise it as a lowercase ‘g’ if I saw it outside of a type context but perhaps this is why it is so exciting. It is more than just another beautiful letter. Like many other characters created by Apeloig, this one is also a piece of art in itself and but also fits in with the other characters. Even if the fonts are not easy to use in commercial projects, I’m sure that the Apeloig Type Library will have considerable influence in the history of type design.

… is an award-winning Swiss type designer who runs the type design studio Nouvelle Noire together with Clovis Vallois. As well as designing typefaces he is teacher at the type design postgraduate class of the Zurich University of the Arts and an assistant at the research project swisstypedesign.ch.

is a Clarendon-like typeface just launched by Nouvelle Noir. Designed by Marc Dros, it’s slightly more geometric than than the original font. Hermann Eidenbenz redrew Clarendon for the Haas'sche type foundry in Munich in the early 1950s but it’s been untouched for another sixty years – until now.