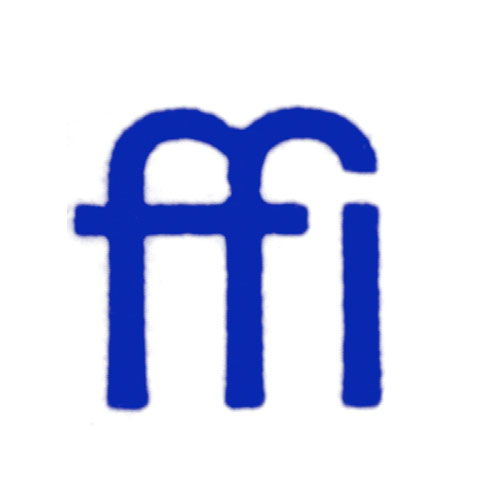 The ‘right’ typeface and setting for the ‘right’ job. As a typographer it’s a constant and welcome exercise for me – I take a great amount of pleasure from it. More than often, it’s based on a feeling, something intangible, the right fit – you know it when you see it/feel it (and when you don’t). I might add, that this is almost always in response to a brief. I need a brief – something or someone to butt heads with, react and respond to.

You might think I would take the same amount of pleasure from this current undertaking, but I’ve found it particularly difficult.

A blank canvas, any letterform.

I don’t have a favourite letter or letterform per se. They all have their qualities, each one, performing its role, ‘with twenty-six soldiers of lead he has conquered the world’. After much inner turmoil and debate, rather selfishly, I’ve reasoned to select a letterform that I’m missing.

The Monotype Grotesque Series No. 126, 215, 216, 150, 274, 318, 383, 33, 166, 11, 81, 365, 15 and 51 were released c.1926 by the Monotype Corporation for machine composition and hand setting. The design was overseen by Frank Hinman Pierpoint, and loosely based on earlier typefaces: Venus (Bauersche Giesserei, Germany) and Ideal Grotesk (H. Berthold AG, Germany). A full character set, including a range of ligatures were available in a variety of weights and sizes for both text and display. It was notably used by Herbert Spencer in the journal Typographica (see images below). I’m a fan. It’s my go-to sans-serif: the studio’s stationery is typeset by hand in Series 215 regular 9pt printed black, letterpress, with a ‘kiss’ impression.

I can’t be certain about dates, but the current digital version of Monotype Grotesque was designed/digitized by the Monotype Design Studio and was released in post script/open type formats with a basic character set; ‘fi’ and ‘fl’ ligatures, but no ‘ffi’: this is what I’m missing, among others.

Perhaps this will start the conversation? Perhaps not. 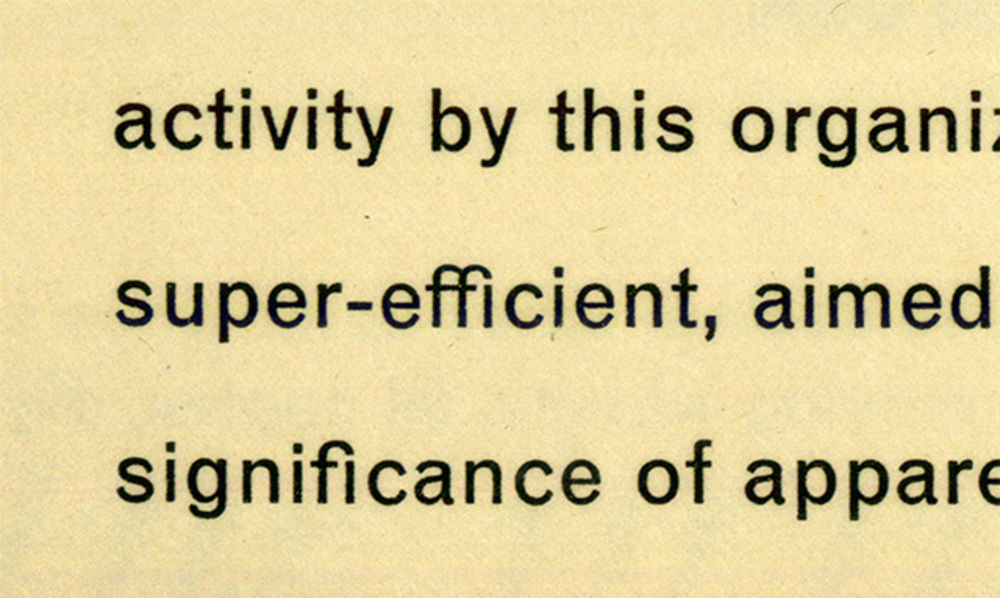 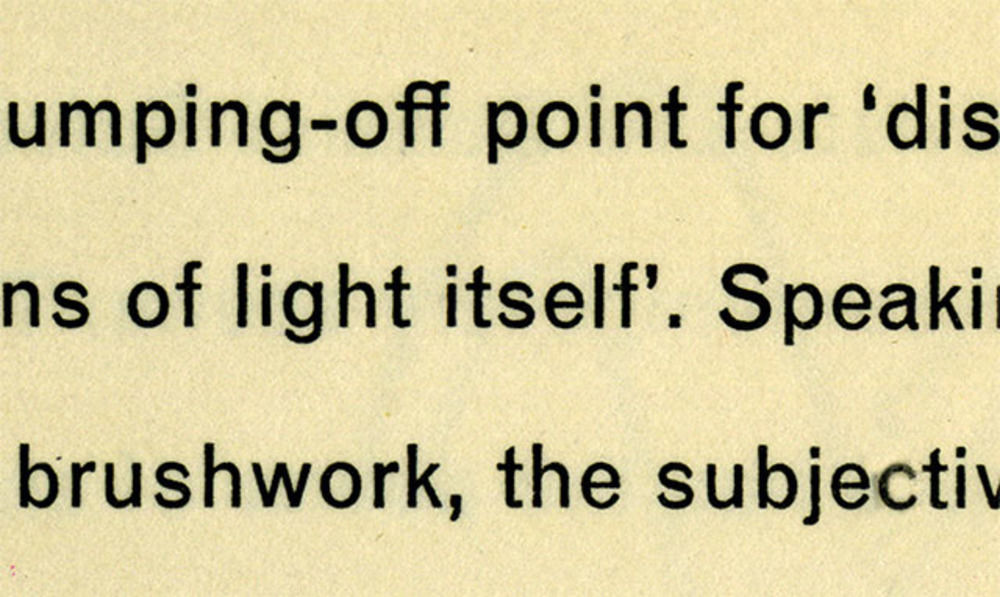 … was born in 1860 in New Haven, Connecticut and moved to London in 1899 to become Monotype's foundry manager, going on to design many (still) popular typefaces such as Rockwell and Plantin. He was not a big fan of Eric Gill's drawings for Gill Sans, famously being quoted in a letter to his fellow manager at Monotype, William Burch as saying: “I can see nothing in this design to recommend it and much that is objectionable”

…is a graphic designer. He established his design practice in 2010 and works primarily in the cultural field on publishing, editorial and visual identity projects with a range of clients and collaborators. He is a visiting lecturer on the BA (Hons) Graphic Design course at the University of Creative Arts, Epsom.