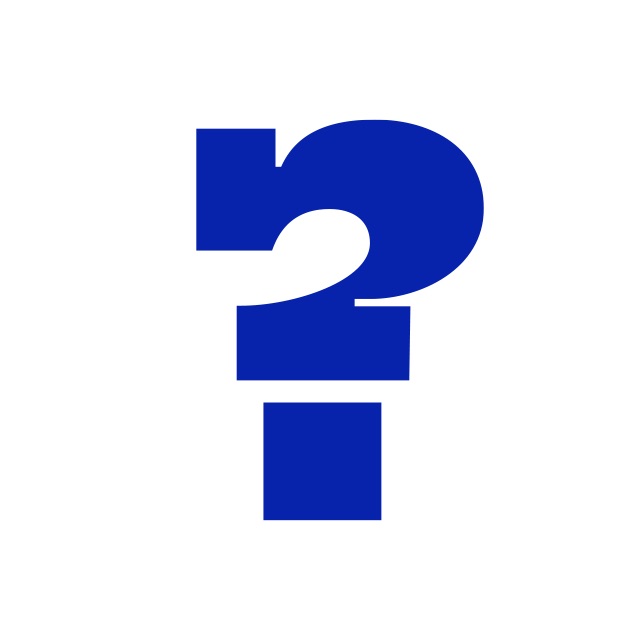 This particular intervention, albeit by another hand, screamed of Churchward’s bloody-mindedness. At the age of eighteen, he had all but inserted himself into the team of Wellington advertising firm Charles Haines as a commercial artist. He set up his base there, and for twelve years drew headline lettering by hand. In 1969, he bombarded H. Berthold AG with packages of his type designs; two years later they had licensed 22 of his fonts, six were in production, and the eight that were rejected were later awarded prizes in the American Lettergraphics International Alphabet Design Competition.

Churchward’s attitude towards type, and the designs themselves, spoke of an innate ability to advertise. Characters are beautifully poised in full alphabets, despite their ability to leave you punch-drunk by the end of a specimen. His typefaces sold themselves—and when they didn’t, his blunt advertising might have helped: he began one poster by stating that he had “noticed that World-Typesetting has been short of good condensed typestyles”, and followed this with his plan to rectify the situation.

Much in the same way that he lodged himself in Charles Haines advertising firm, Berthold would open packages bursting at the seams with new works. Churchward’s type would careen across a sentence and explode into any spaces afforded by the page. 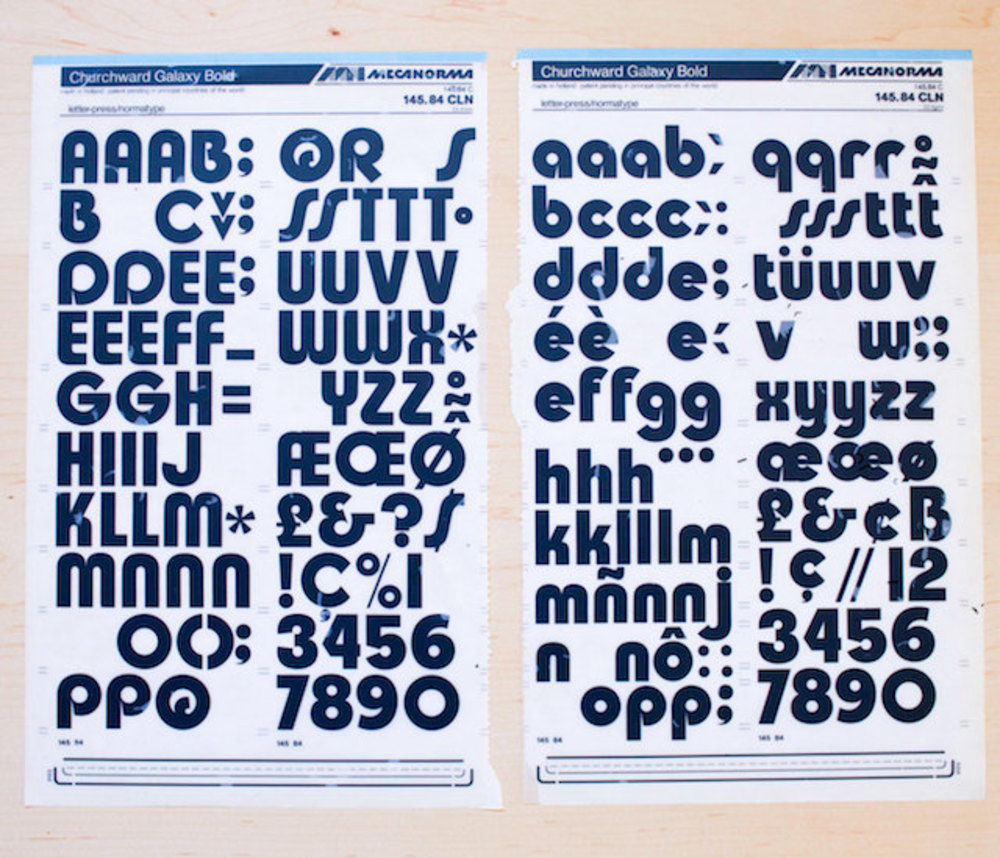 The foundry he began the same year he got into contact with Berthold would fold in 1988 due to his reluctance to adopt new technologies, but this wouldn’t deter him. He worked until he passed away on the 26th of April, 2013. His last business card read, all in uppercase, ‘HANDLETTERING IS SUPERIOR’.

The glyph above is a question mark rendered in Churchward Montezuma Black, which captures his spirit, confidence and verve.

… is a London-based graphic and type designer interested primarily in the fields of the visual and performative arts. He completed his BA in graphic design at Kingston University in 2015 and promptly went into working full time. He is currently working to build his own independent type foundry to publish his own material. Fingers crossed.

...was established in Berlin in 1858 and grew to become one of the most successful type foundries of the twentieth century. Among its many celebrated typefaces is the Akzidenz-Grotesk family, an early predecessor to Helvetica released in 1896, and the foundry was also responsible for the revival of other stalwart typefaces including Garamond and Bodoni. Unfortunately, the company struggled to adapt to the emergence of digital type, and ceased operation in the early 1980s.