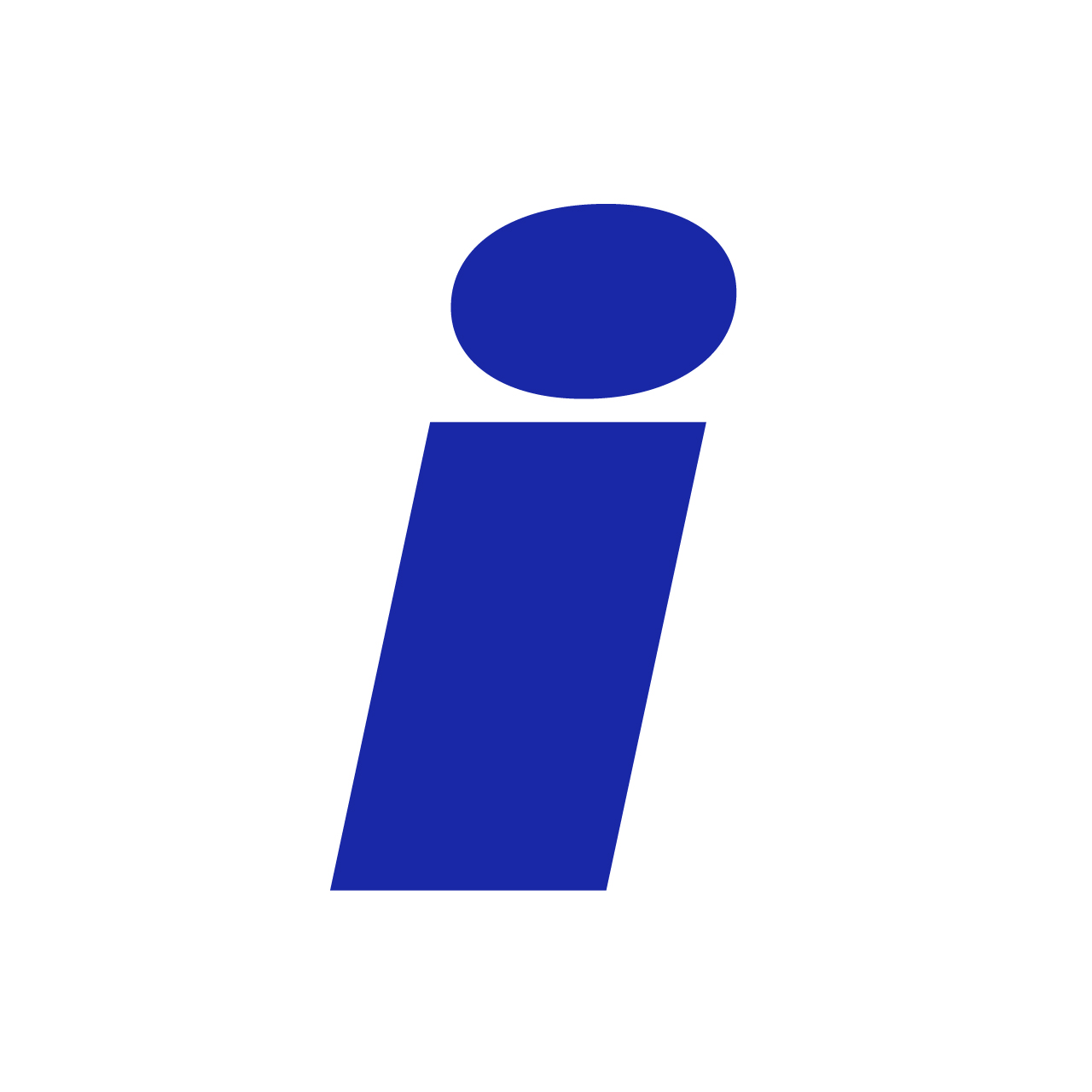 When Seb McLauchlan introduced us to his brother families Ginto Normal and Ginto Nord in late 2016, we immediately noticed the lower case 'i' he had planted in the middle of the Nord character set. A heavy sphere, of which the curvy parts were drawn with slightly more pressure than is healthy, rested above a solid black, rectangular stem.
We found it refreshing to see two shapes refer to nothing other than themselves when looked at individually, yet when combined in this way immediately open up a whole world of connotations. Within a similar 'i' setup to the one found in Gill Kayo (1928) and Antique Olive (1969), Ginto offers a very different, less perfumed tonality. An energy field exists between stem and sphere, like that of a hoverboard over its ground. 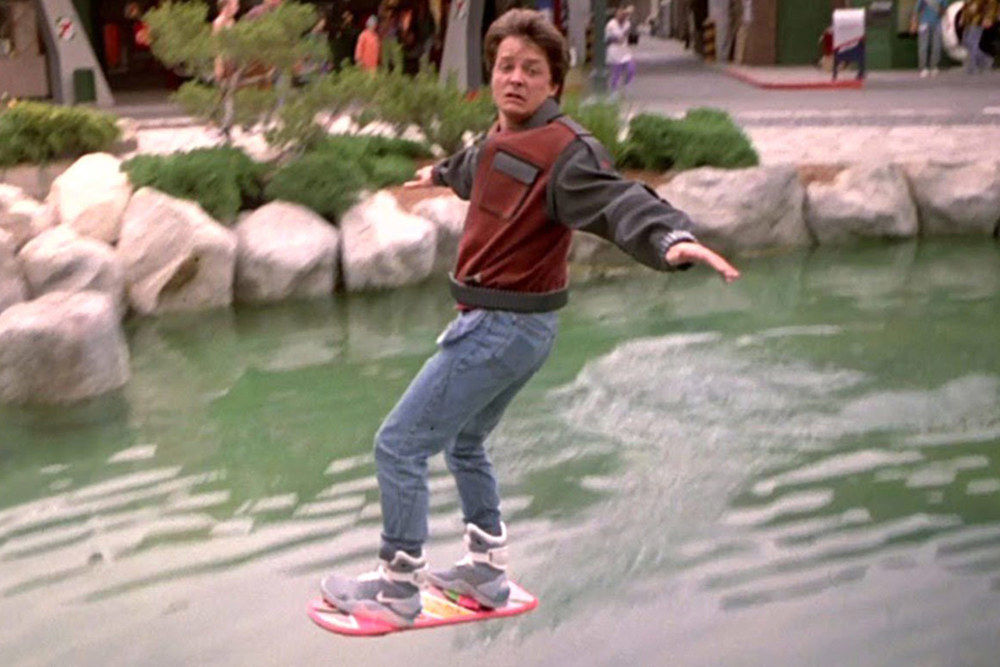 In Back to the Future Part II (1989), Marty McFly rides a hoverboard to escape Biff Tannen’s gang in the year 2015. Later on, he would revisit 1955 and use it to steal the Grays Sports Almanac book back from Biff Tannen. In Part III (1990), in the year 1885, Doc Brown rides the hoverboard to rescue Clara from falling off the locomotive. Our main character is using a tool whose strength lies exactly in neither being for walking nor flying alone, yet in balancing the “in between.”
Adding yet another timeline: in the mid-20th century, as type design moved between a ‘hot’ metal to a ‘cold’ photographic process, this also signalised the development of typography from a post-Bauhaus gridlock of golden standards, to the organic, joie de vivre of Herb Lubalin’s style of lettering and type-setting. The masterful works of Roger Excoffon, Ed Benguiat and Joseph Churchward emerged from that shift, too.
For Ginto there also isn’t debt to any singular reference; it takes the exuberant forms and geometry of its forebears and counterposes these with a rigour of drawing found in more traditionally ‘functional’ typefaces of the early 20th century. These two competing ideologies are mixed within the design itself but also presented in more obvious terms through the structure of the two separate families. Ginto Normal features more compact shapes and rational weights, while the Ginto Nord family approaches from a different direction with a tall x-height, generous character width, and a more extreme spectrum of weights. Currently the only appearance of both brothers next to together is in the Dinamo Specimen (2017), offset printed on a 600 x 400mm sheet, using a 72 lpi raster. 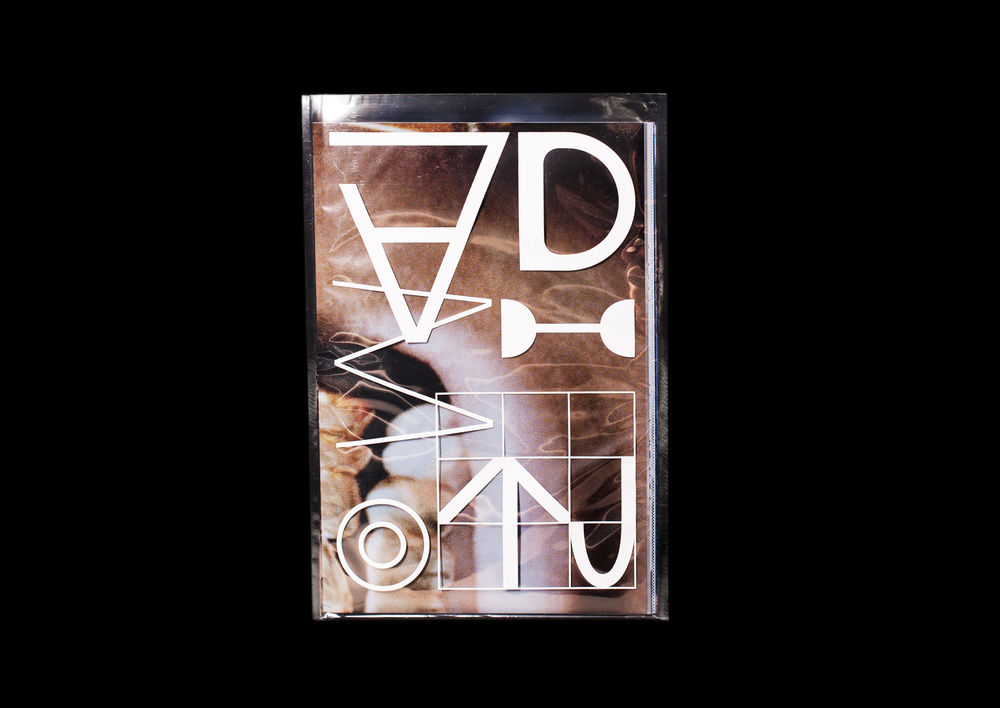 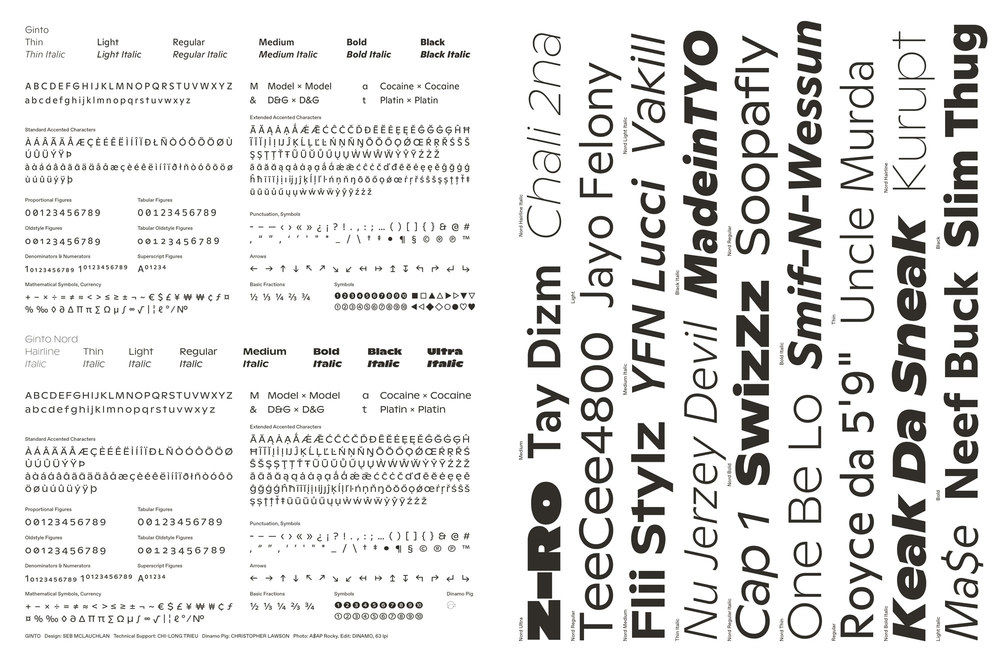 Let’s look at the “i” again. When set in Black-Italic, the metaphorical quality of Ginto translates even more: it leans and points forward, to what might come after. It’s open towards interpretation and shifts. That hovering between past and future is a quality that we at Dinamo, as a foundry “of today” (2017), seek in all typefaces we’re releasing: fleeting in the best sense.

Dinamo Typefaces
Dinamo's Instagram
Grafik
Dinamo is...
...a Swiss design practise established by Johannes Breyer and Fabian Harb. Based in Basel and Berlin, we’re interested in the overlap between graphic design production, bespoke or retail typefaces, technology and education, and how these things can translate into physical objects.
Seb McLauchlan is a New Zealand Graphic Designer, born in Hong Kong, now living and working in London.

Dinamo Specimen is...
...a compilation of their released typefaces 2013–2017, combined into one newspaper-like publication. Each typeface occupies one sheet: the front side displaying the entire character set, the back side showing manipulated imagery to support the typeface’s core idea. Additionally, each sheet has been printed using a different offset printing raster, so that the publication is therefore not only a type, but also a print-raster specimen. The total of 2000 copies have been folded in eight different ways, so that each typeface and sheet is a cover of 250 copies.
ShareTweet