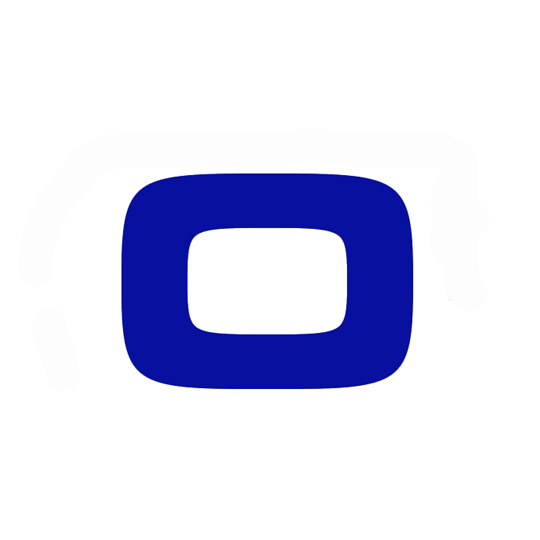 It's that extended, TV-shaped ‘O’ (the letterform that the rest of typeface is built from) that appeals to me. Microgramma is 1960s modernism personified, an optimistic tango-orange, nylon and smoked-glass tomorrow that never was.

Other features add to the feel of a futuristic machine: the ‘1’ has a long diagonal ‘tick’ that extends to the left on a short horizontal bar, which is echoed on the ‘N’ and ‘M’, and at the apex of the ‘A’. The lower case, technically renaming the font ‘Eurostyle’, is a later addition by Novarese in 1962. There are just two weights, a bold and a medium, which more closely resembles a light. I found it strange that there were no intermediate weights, outside of the later 1970s agency reinterpretations for photosetting.

I first saw this typeface on the sides of the Shado Mobiles from Gerry Anderson's TV series UFO, and in the comics, annuals and related merchandise. It was studying these that first started me thinking about this thing that I later found out was called graphic design. No doubt helping its widespread adoption, Microgramma was available in Letraset, and I would label my schoolbooks, ring binders and cassette tapes with it.

Multi-talented Hughes has spanned many different sectors in the past two decades, starting off in advertising then cutting his teeth at i–D and Smash Hits magazine before moving on to and extensive career in the comics industry. He’s created the logos for many DC and Marvel titles, including Batman, Tangent, Iron Man, Fantastic Four, and now runs Device Fonts, a library of the extensive typefaces he’s created over the years. He owns an impressive collection of Thunderbirds memorabilia.

As Hughes mentions, Microgramma was a huge hit with directors attempting to depict the future. It’s used throughout the original Alien films, as well as 2001: A Space Odyssey, The Andromeda Strain, Star Trek, and even Red Dwarf. But its fans aren’t just from the screen, Radiohead used the typeface for albums The Bends and OK Computer and during the 1990s automotive companies Honda and Nissan used it on their dials.