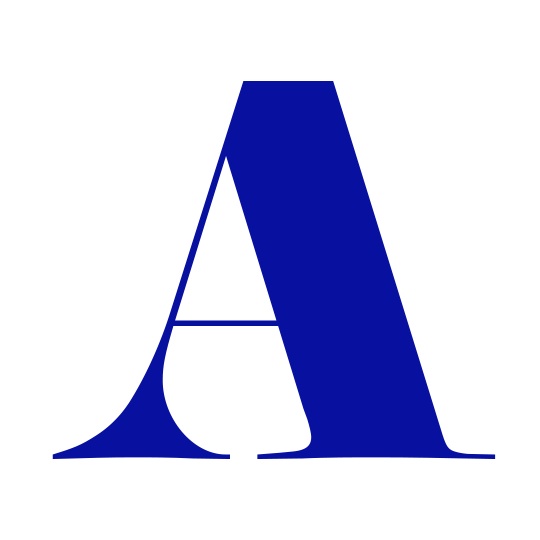 A is for Carousel

I’m going to make a confession, I really don’t have much idea about typefaces. As Chairman of The Typographic Circle and Creative Director of NB, it’s time to come clean.

What I do know is I can kern Neue Helvetica or Akidenz Grotesk BQ to an inch of its life blindfolded, that’s easy. What’s harder is having a feeling for the right typeface for the right kind of job. If Cooper Black felt right I would have absolutely no qualms about using it.

I’ve had very strong feelings about Bauer Bodoni, Didot, Carousel and Pistilli since I started Art school in 1986. But if I had to pick just one letter it would be Carousel Cap A. It has more character, personality, elegance, attitude and just down right beauty and presence than all the fonts that are currently sitting in your FontExplorer X Pro box.

Drawn by Oswald Bruce Cooper as the extra bold weight of Cooper Old Style, this much-maligned typeface has been described as the ‘black menace’. A voluptuous, bubbly old style serif, a lot of its unpopularity stems from its overuse - you can find it on the titles of TV shows Dad’s Army, Cheers and, more recently, Everybody Hates Chris; the branding and livery of EasyJet; and a huge range of album covers from the Beach Boys’ Pet Sounds to albums by controversial hip hop collective Odd Future.

…is a director at London-based studio NB. Known for their fun, open-minded approach, NB have an enviable client list from John Lewis and the University of Oxford to Aspall cider. For a particularly interesting project, take a look at their work on Zhuck, a mobile banking app for Russian bank bank24.ru. As far from your standard banking app as you can imagine, the interface jokes with and occasionally insults the user, provoking them to be better with their money.