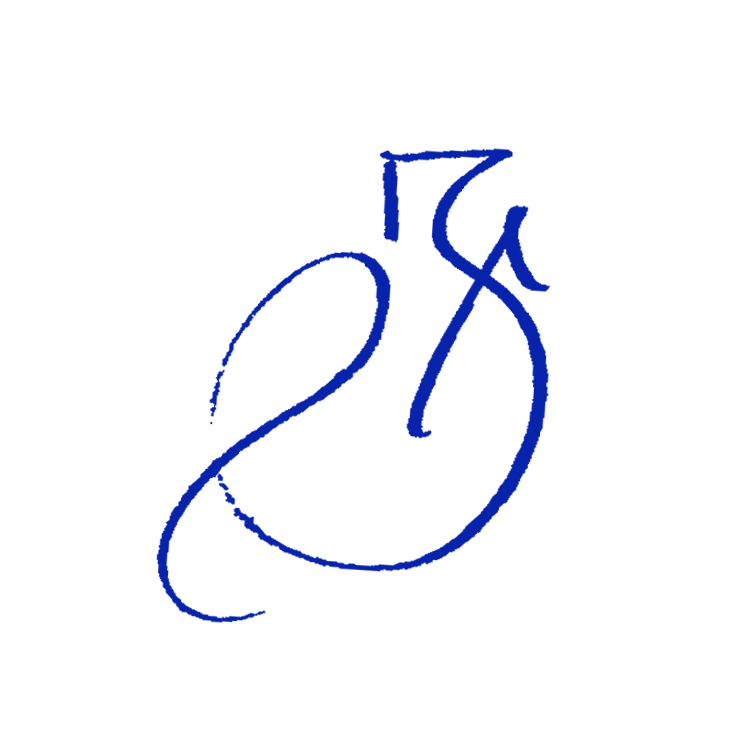 Spend time in any urban setting and you’ll eventually come across some graffiti, but the flavor of this lettering is distinctly Angeleno. The first time I saw this character, from an image taken by Howard Gribble in 1971, I was immediately drawn to the raw and graceful movement of the linework. There is a forceful, visceral beauty present. While the text is nearly indecipherable, it physically demands your attention; powerful in a way that any present-day designer can only hope to be.

Rooted in traditions of black letter and calligraphy, Chicano, or Cholo Writing, became an integral part of street culture in the cities of Southern California. This placa, or wall writing, was written by an individual whose true identity has been lost to time, Bird1. Evident through his numerous works throughout the LA, his personal style is distinct, yet this piece of lettering is very clearly within the definition of this genre. Ornate and fluid details intertwine with each other almost to the point of illegibility. Of all the characters visible, the “F” is the most graceful, sweeping low in a fluid motion.

In 2007 Gribble gave an interview during which he detailed how he came to capture this defining cultural movement. The interview showcases many additional photos of his, taken in the Southland throughout the 1960s and 70s. These images provide a clear picture of how this Chicano vernacular existed before it was disseminated into popular culture through surf, skate, punk, and hip-hop.

Many of the images taken by Gribble were later published in a book by Francois Chastanet, Cholo Writing: Latino Gang Graffiti in Los Angeles. In an interview with Steven Heller, Chastanet delves further into some of the historical context that gave rise to this type of graffiti. This context provides more insight into how this image speaks to a landscape of Los Angeles that is both distant and immediate. 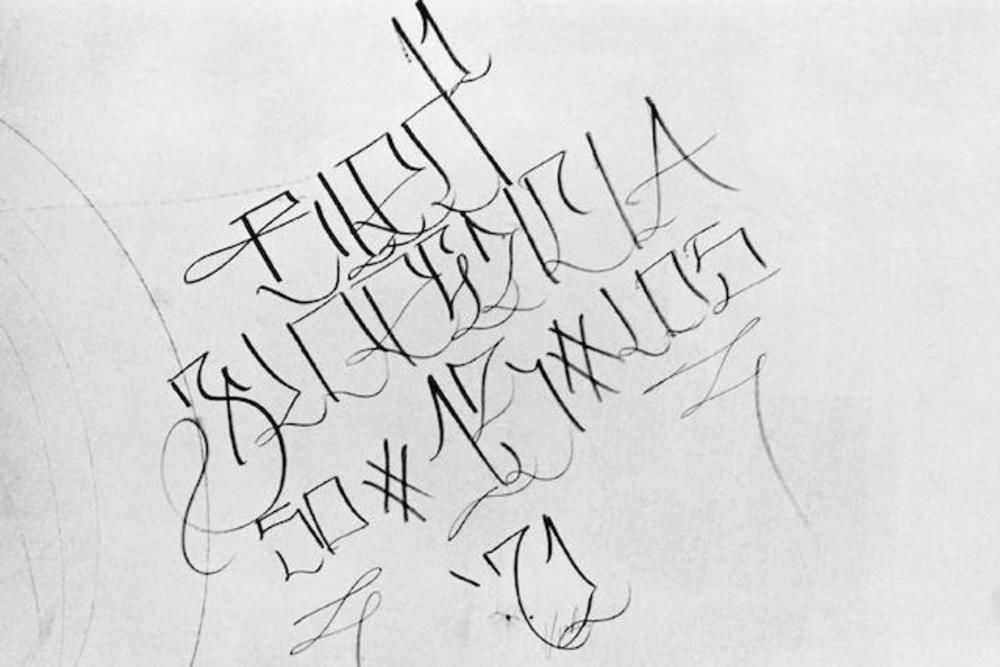 ...an Art Director designing experiences at the intersection of screen, space, & paper. An institutionally recognized Master of Design (Otis College of Art and Design, Los Angeles), he collaborates with cultural & commercial clients on projects spanning many media. He is also a part of the independent Swiss type foundry Grilli Type.

...a form of graffiti originating within the street culture of Southern California. Its roots can be traced back to the 1940s, where the written style developed as an expression of Mexican-American gang culture, harking back to the gothic calligraphic and blackletter styles of traditional Mexican lettering. Wall-writing in this style was sometimes called the 'newspaper of the streets', and served to mark territorial boundaries and represent and reinforce gang strength; its distinct vernacular aesthetic has permeated many aspects of Californian subculture, from surfing to hip-hop.