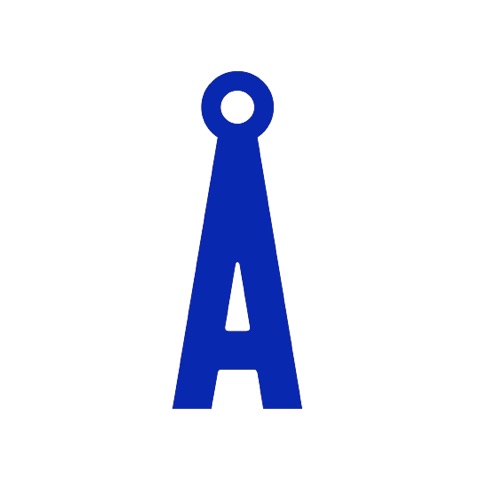 Maximilian Huber, the creator of this font has been on my radar for a little while now. He is based in Vienna and runs a studio called Cellardoor. He works as a designer and manages his own coffee place called Zamm (which means ‘Together’ in Austrian), and is also a barista and coffee enthusiast. He’s a very laid back guy – something that you also see in the design of his typefaces.

Måndag Fredag has two styles: Måndag is a subtle condensed sans serif with clean cuts and round details and Fredag is totally experimental and wild, combining the classic letters with alternate versions. One might say it spans from serious Mondays to crazy Fridays.

I like the idea of the Swedish name behind Måndag Fredag, although so far I’ve never had the chance to ask Huber why Swedish as it’s not as though Austria and Sweden are closely connected.

For a recent project of ours we decided to use Måndag Fredag in the design of the logo. The project was for Daily Roast, a newly opened coffee and snack place on the Vienna airport. None of the alternate letters were used in the logo – airports are not that crazy. But because of the clean and subtle style, the logo is sympathetic and timeless. The Capital ‘O’ even reminds me a little of a coffee bean.

My favourite letter of Måndag Fredag has to be the Scandinavian ‘Å'. So whenever Daily Roast goes international, airports of Scandinavia beware: we are prepared to go wild adapting our branding in seconds.

…is a Vienna-based designer and the founder of Bureau F and Agent Azur. Bureau F is a design studio which specialises in identities and branding. Agent Azur is an illustration agency representing illustrators from all over the world. Both companies are located in the same studio in Vienna’s 8th district and are run by Feltus and her partner Philipp. She’s currently working on the re-branding of a Vienna bar called das LOFT, which has spectacular views over the city. Before starting her own business, Feltus was an art director at Kesselskramer in Amsterdam.

Multi-talented Huber graduated from Austria’s New Design University in 2012 with a BA in Graphic Design. Since then he’s released numerous typefaces including the vintage-inspired Warpath and a font in homage to American poet and naturalist Henry David Thoreau, called Walden. Huber has also worked on several print projects, including the Ethical Fashion Guide and the catalogue for 2013 exhibition SOUND:FRAME, and is also a keen photographer. His Måndag Fredag typeface is available through Tendollarfonts.