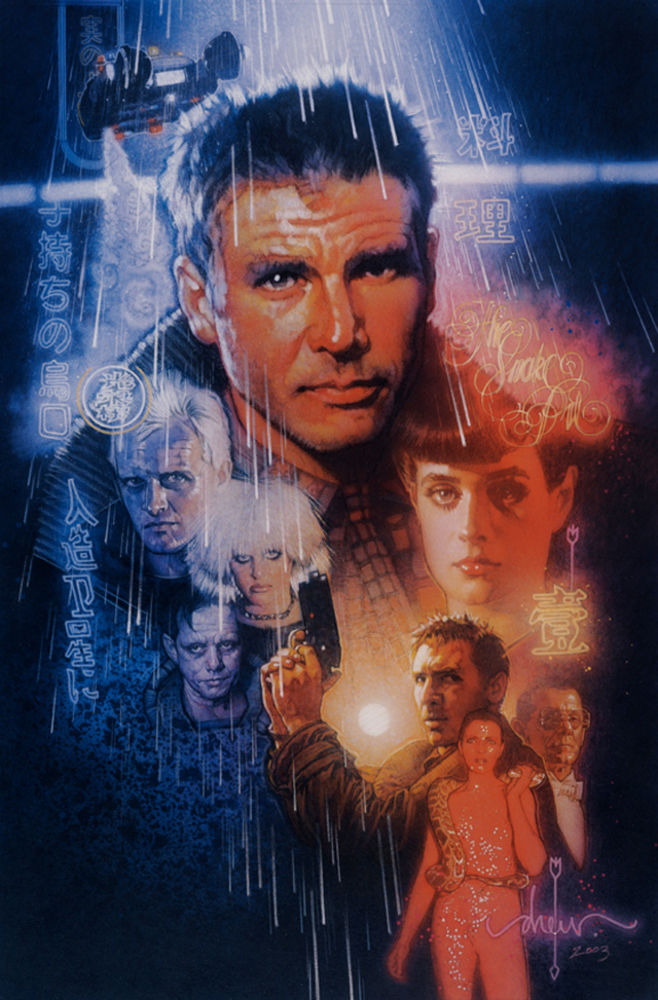 My illustrator of choice might seem like a bit of an unusual one for anyone familiar with my work, which utilises clean lines, grids and geometry (I doubt many will remember my earlier work, which involved a lot of collecting materials and drawing). However, it’s the recurring science fiction/futuristic themes in my recent set build-type work that connects me to my chosen illustrator. As far back as I can remember, I’ve always been an avid science fiction fan, which is partly how I know of American artist/illustrator Drew Struzan’s work. Whether or not you’ve heard of Struzan, you will definitely recognise a lot of his work, as he’s been responsible for illustrating the posters for some of the film industry’s classic films, some of which are cult science fiction films and all of which have helped define his career.

Looking back at his vast body of work brings back so many childhood memories for me. From merchandise, packaging or video tape covers, it’s fair to say his work is probably the first encounter I had with the world of illustration. I vividly remember as a kid that if the film poster looked great, I knew right then and there I really wanted to watch it, regardless of any outside influence from friends or whoever. 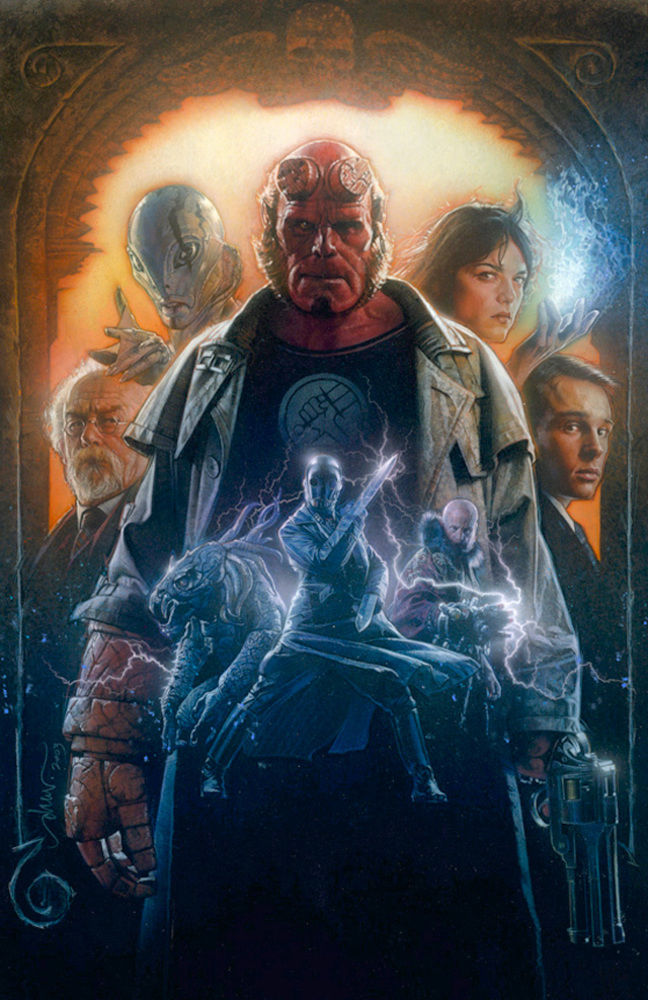 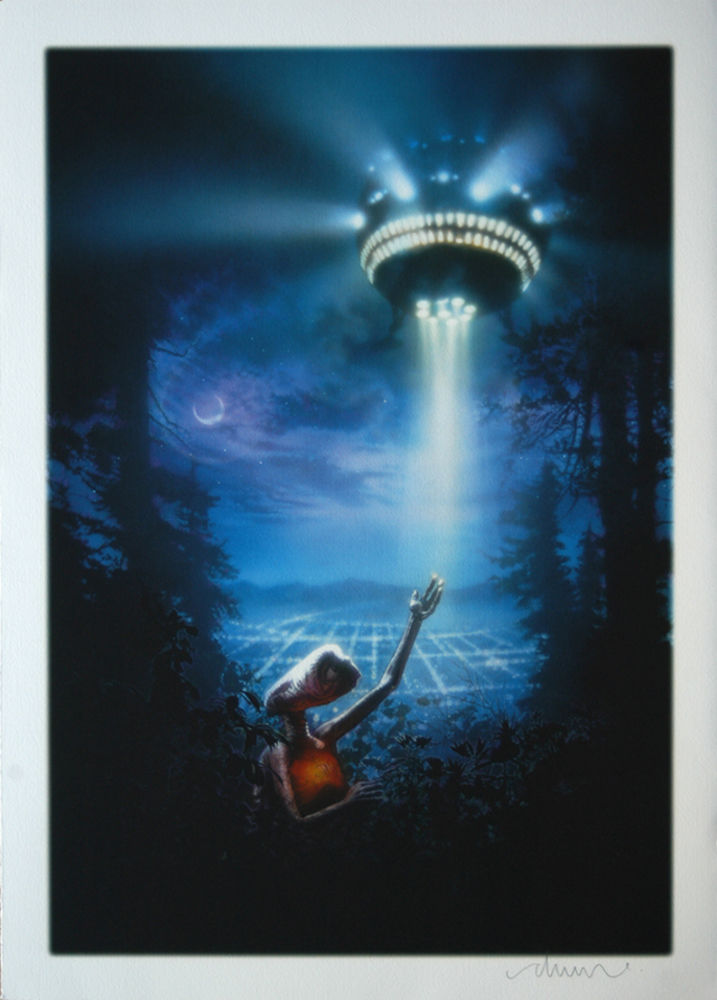 Film posters have become something of a cult art form in recent times, with places like Mondo and Printclub London releasing film-related screenprint editions and exhibitions. It’s easy to forget how important a role they had to play in the pre-digital era, as they had to capture not only people’s imaginations, but the entire vibe of the film in one single image. There was also the added pressure that the work created will forever be associated with that film.

It is Struzan’s ability to understand the subject matter and capture the mood of a film in his work that makes it so ‘iconic’ for me. His excellent draftsmanship, and life-like portraiture, coupled with his distinctive compositions, are what I think has allowed his work to reach beyond the commercial world of illustration – his work is exhibited in galleries and purchased by art collectors all over the world.

Struzan started out as a staff artist for Pacific Eye & Ear, a design studio based in California, where for fifteen years he painted iconic album covers such as Black Sabbath’s Sabbath Bloody Sabbath (1973) and Alice Cooper’s Welcome to My Nightmare (1975). While his work was being circulated into the mainstream through his album covers, executives in the film industry began to take notice and he was soon being asked to work on film posters. 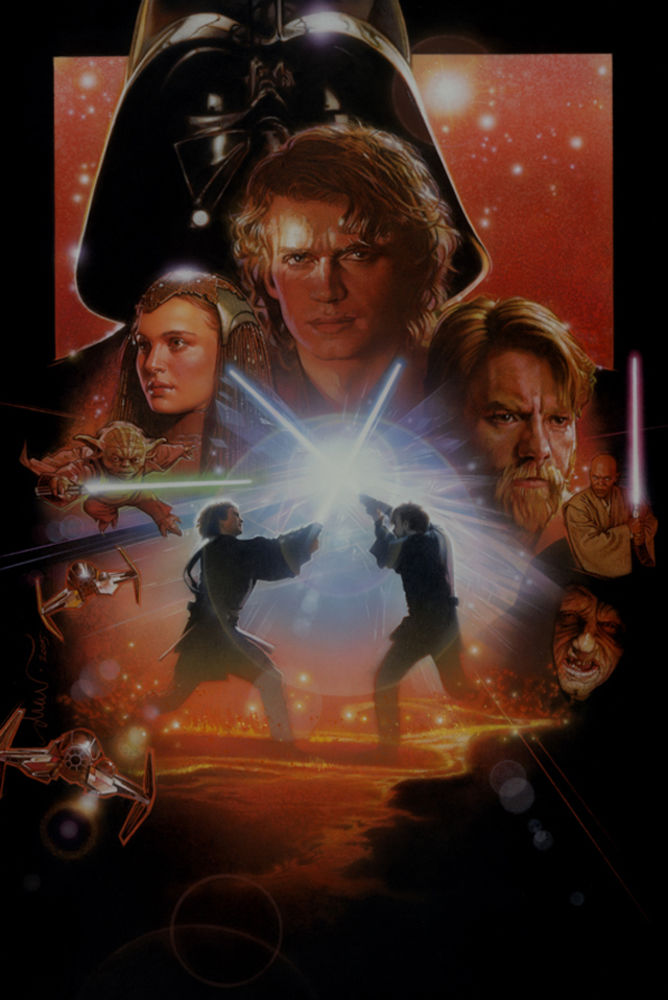 After some time spent producing posters for film genres as diverse as comedies to horror, it wasn’t until he created the work for the 1978 re-release of a small science fiction film called Star Wars that Struzan would be thrown into the public eye forever. The 80s saw a prolific output through iconic posters for films such as Blade Runner (1982), E.T. (1982), Back to the Future (1985) and right up until ten years ago, Hellboy (2004). He’s pretty much the film industry’s go-to man for the classic illustrative film poster look all of us 1980s kids grew up with, as we grabbed the video tape case of our favourite film emblazoned with the artwork on the cover and popped it into our parent’s VHS players to be whisked away to another world for an hour or two. And with the announcement this year of a new Star Wars trilogy, rumour has it that Struzan will be back to work on the posters again, meaning that his own unique style will go on to be appreciated by a whole new generation. 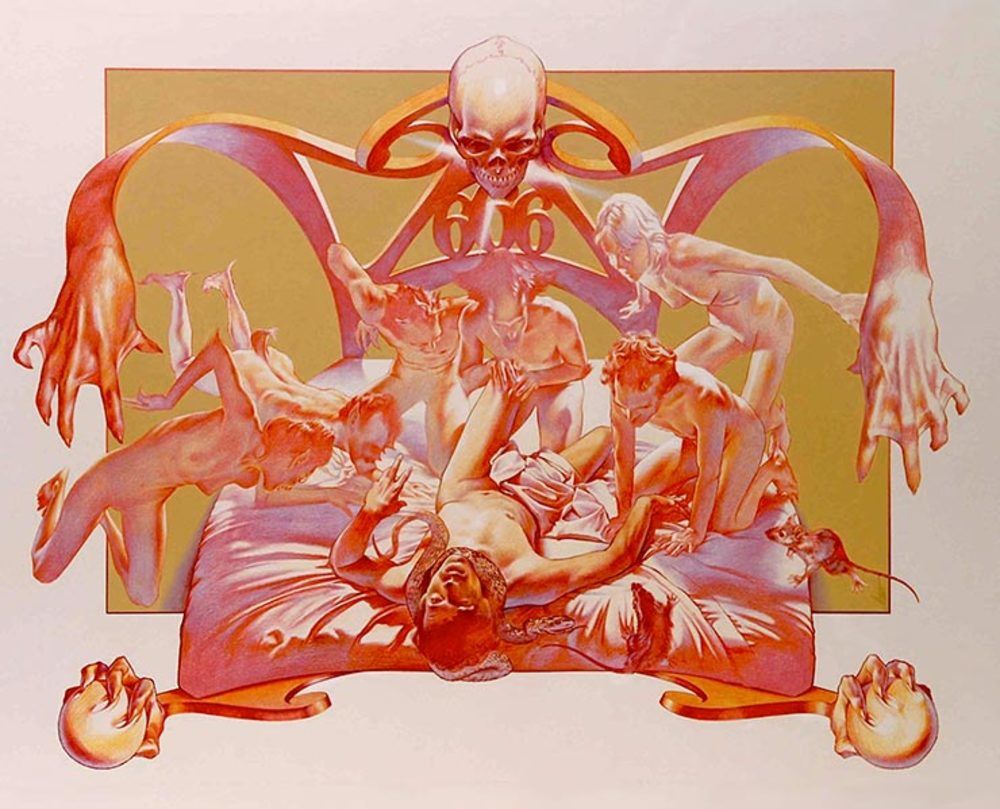 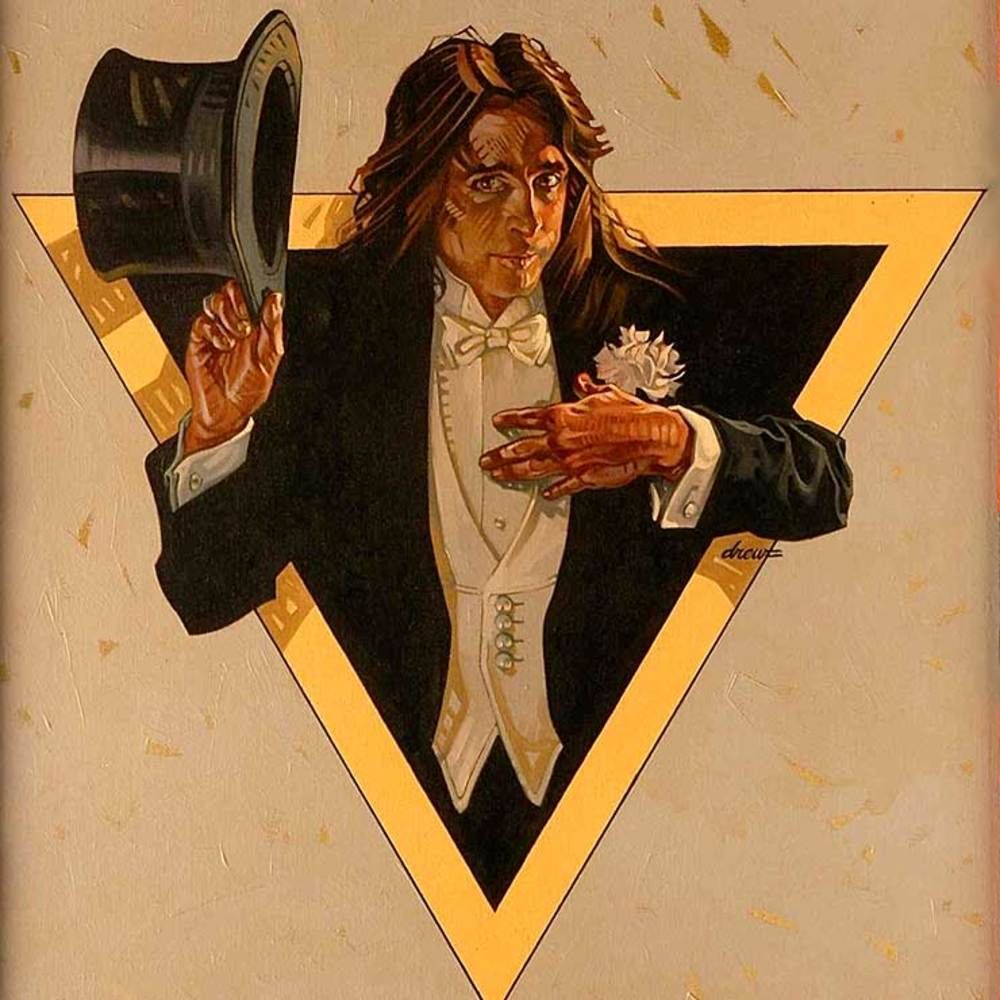